In our thoughts and spirit, we may be in PyeongChang but in reality, we are at home. That is why we are supporting Slovak sportsmen together, as one big team and celebrating this occasional sports festival in the Olympic Park in Jasná.

The Olympic atmosphere will be shared also in the resort of Jasná in the Low Tatras at the same weekend when the XXIII Winter Olympic Games begin in PyeongChang, South Korea. Jasná will be not only supporting our Olympic team members mentally but also enjoying sports performances along with a manifold programme live – exclusively on Mt. Chopok. Over 35 ski pistes with very good snow conditions will be opened in Jasná during the Olympics.
For two weeks, from Sunday February 11th to another Sunday February 25th, an Olympic themed park with an enclosed luge track, a ski track with time measuring and a renewed snow park will be available in the area of Brhliská during the opening times of the ski resort. Fans of sports broadcasting can enjoy comfort at the Crystal Bar in Biela Púť and watch live what is going on in PyeongChang. An exposition of Olympic artefacts, historic ski boots and skis but also present-day ski equipment of Slovak skier Petra Vlhová has been installed at the Grand Jasná hotel in cooperation with the Slovak Olympic and Sports Museum.

No admissions except for regular fares where required 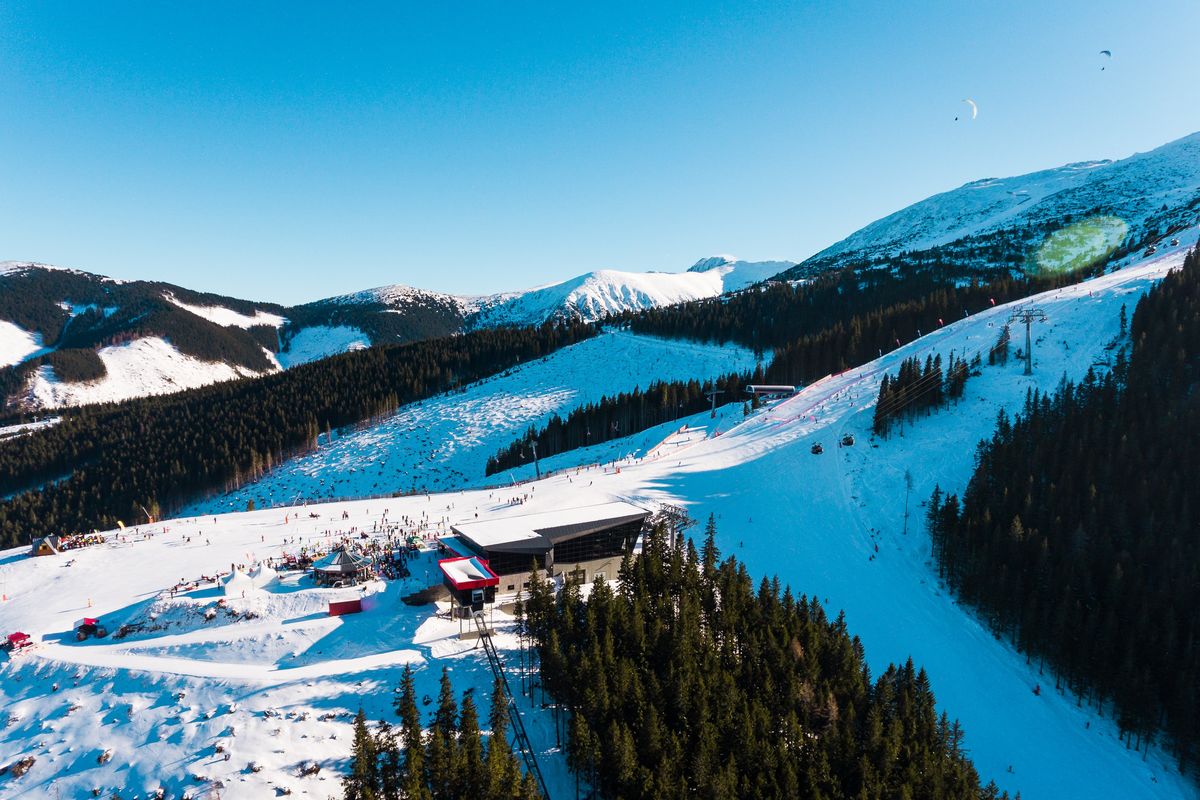 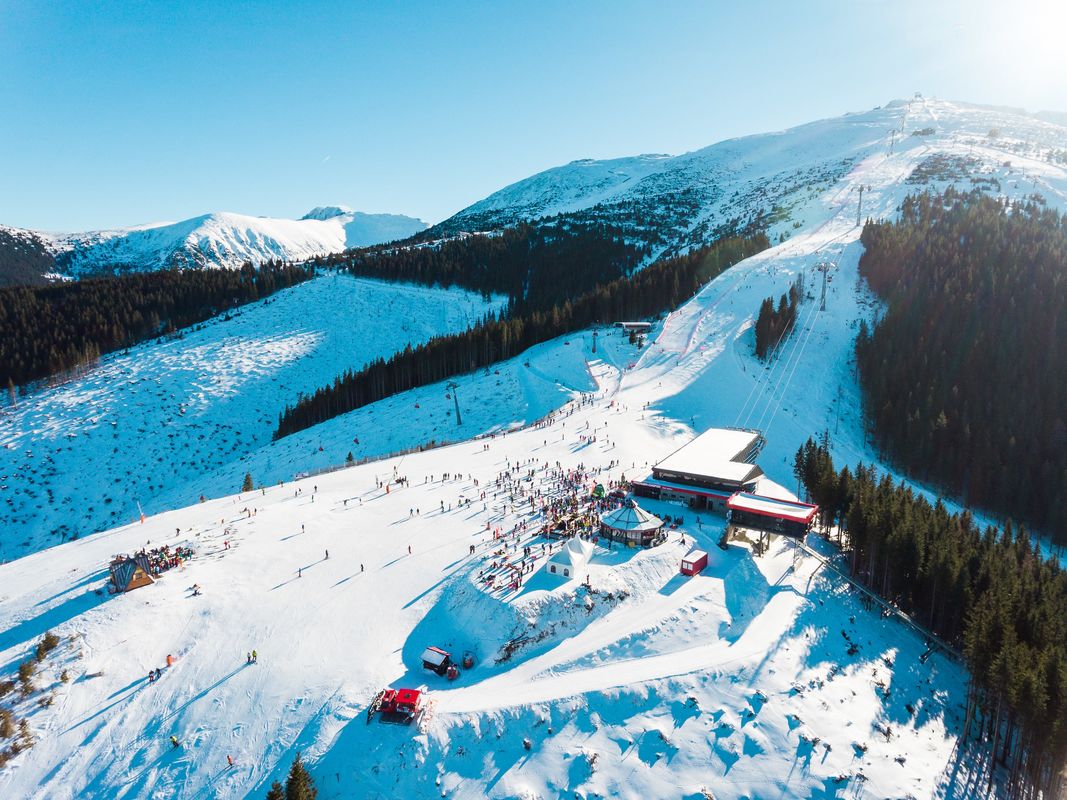 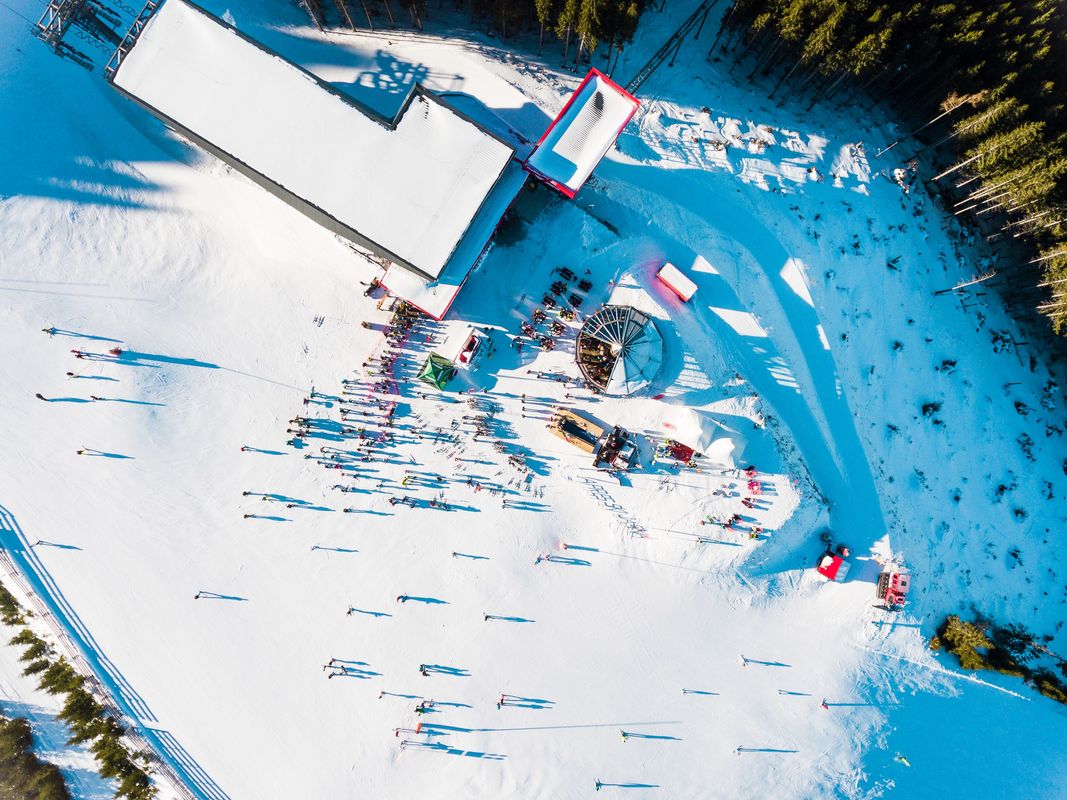 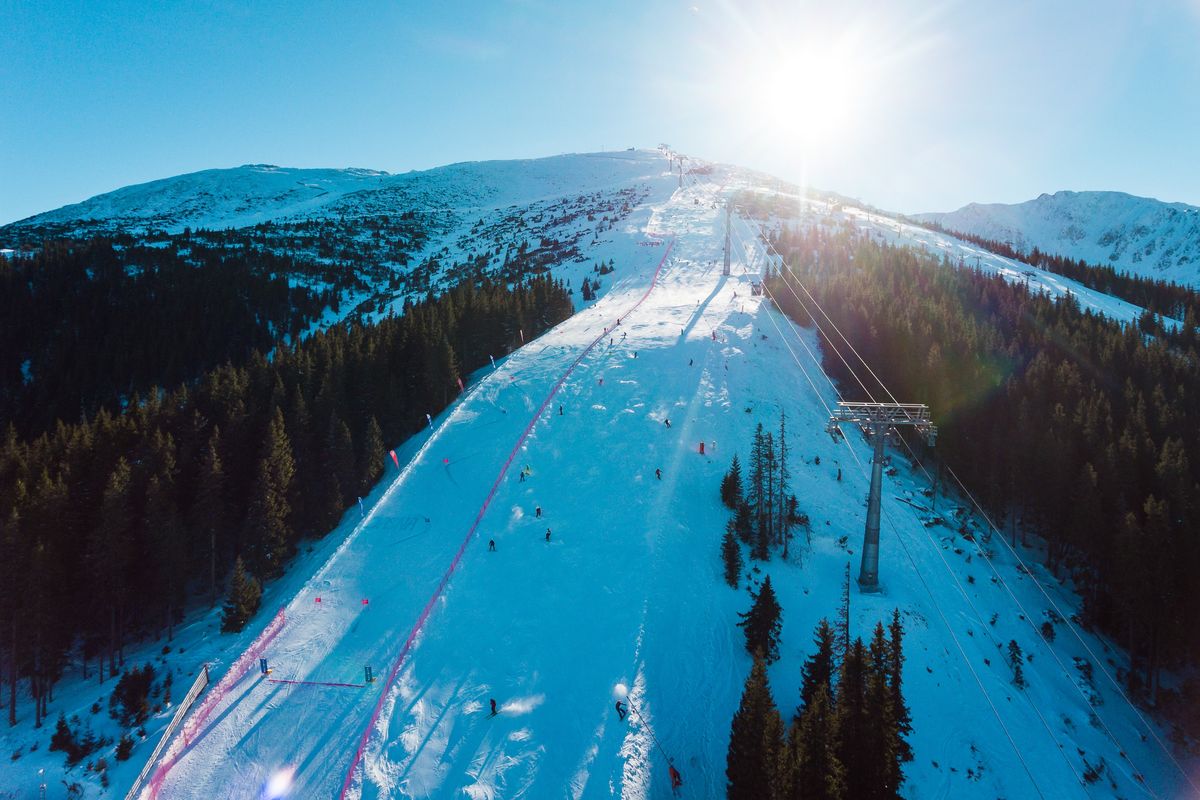 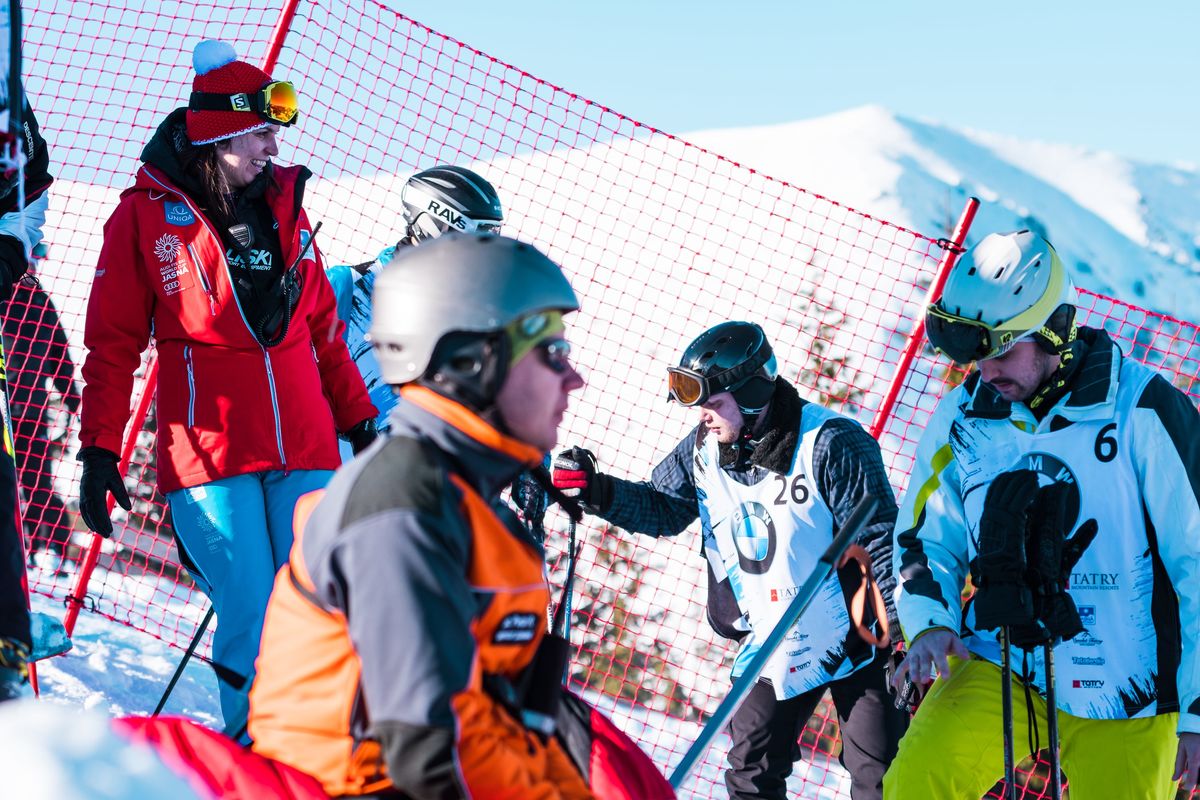 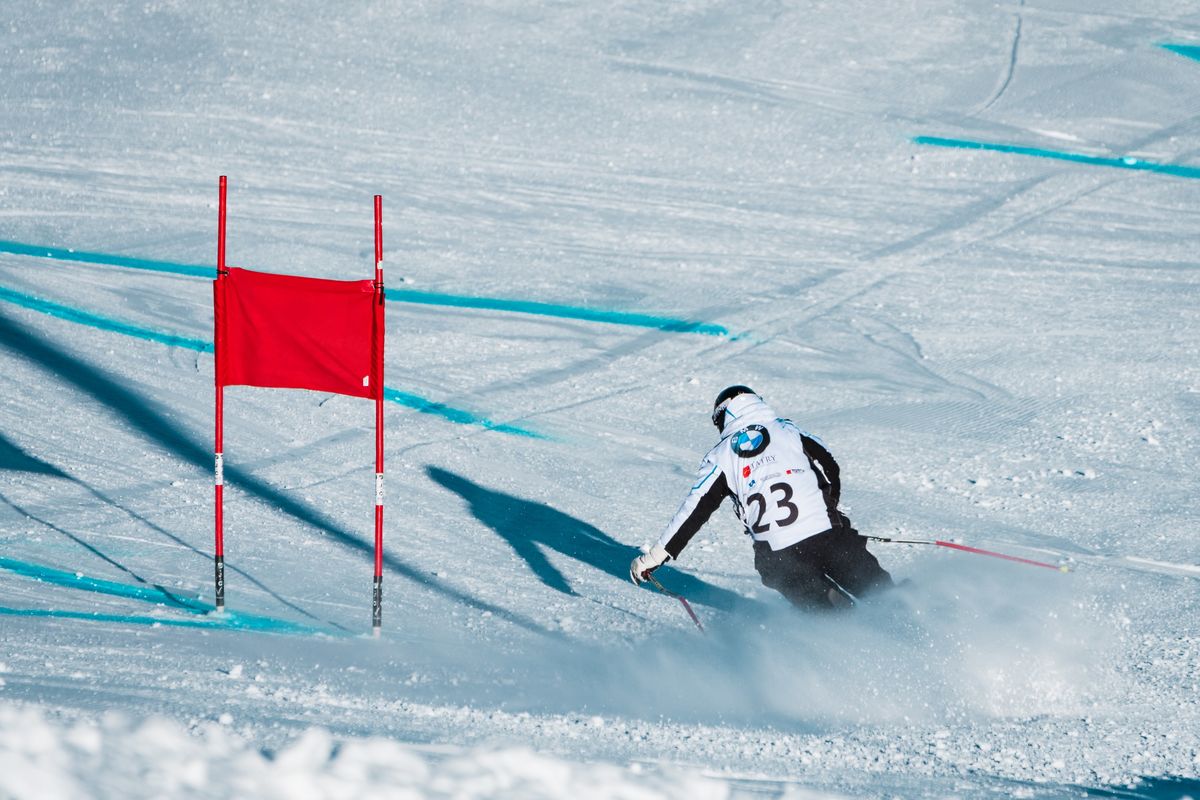