Ochtinská aragonitová jaskyňa situated in the mountains Revúcka vrchovina in central Slovakia is a world rarity and unique natural phenomenon. It is interesting for variety and abundance of aragonite filling and a rare development of underground space. Thanks to its significance and unique ornamentation, it was included into the UNESCO World Heritage List.

A 145 m long pit leads to the entrance of the cave at the altitude of 642 m above sea level; 230 metres of its total length of 300 m is now accessible to public (seeing it takes 30 minutes).

It is obvious that it is not a large cave, but it is all the more rare and valuable for its aragonite ornamentation (the form Srdce Hrádku is famous), the only of the kind in central Europe. There are not many similar caves in the world either.

The Ochtinská aragonitová jaskyňa cave was discovered in 1954. The rich and varied needle, spiral and kidney-shaped aragonite filling similar to sea corrals creates an unusually varied mixture of images. The Hall of Milky it the part of the cave, which is unanimously, considered the most beautiful. The white aragonite grapes in a fissure in the ceiling glow like stars on the sky and the equally snow-white “bushes” intrigue any visitor. 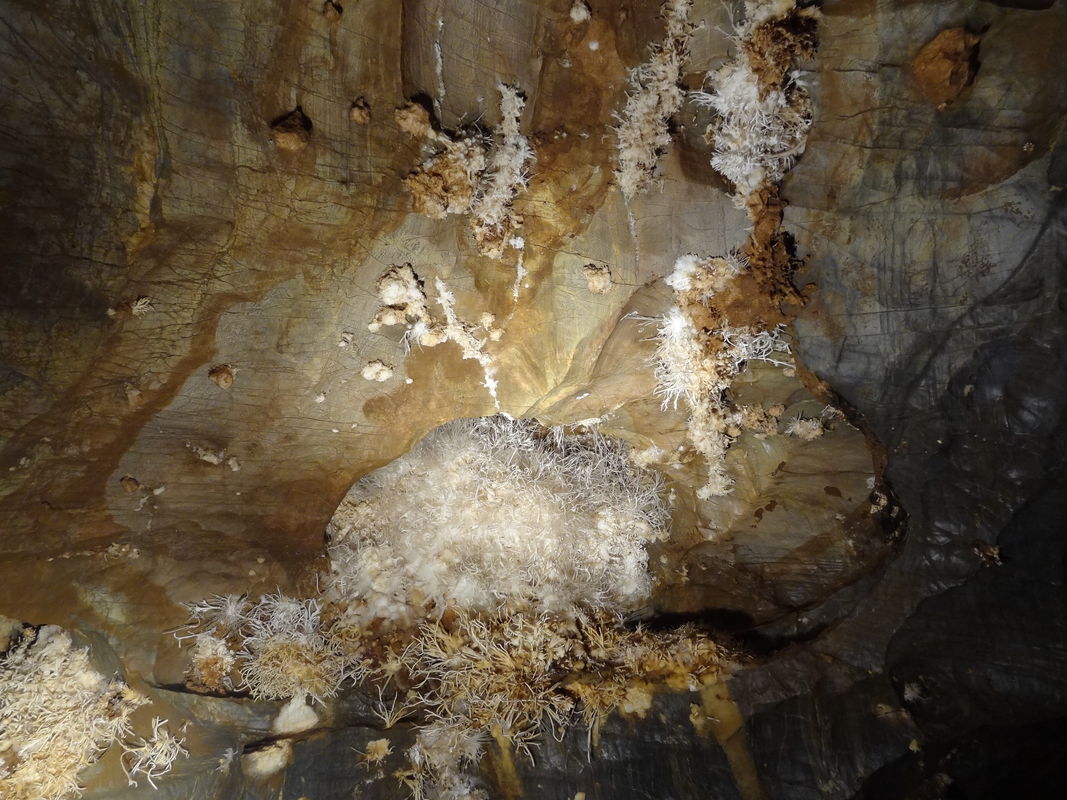 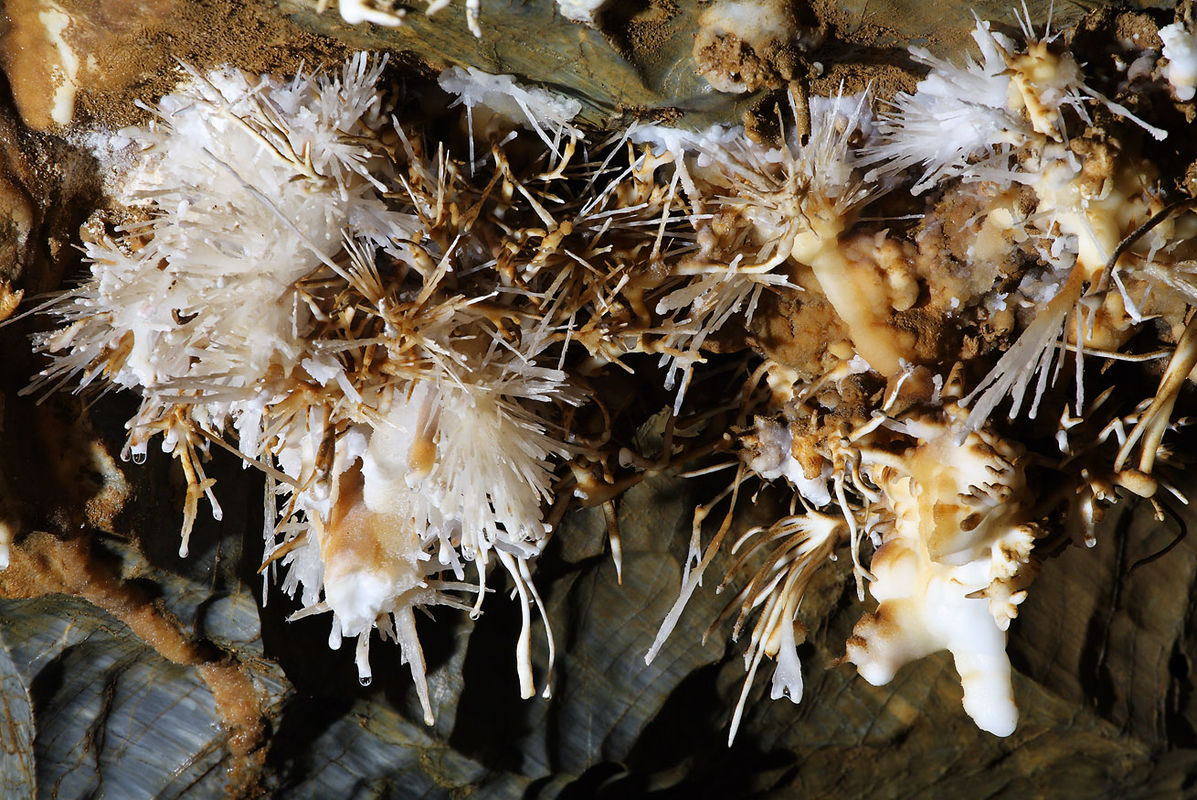 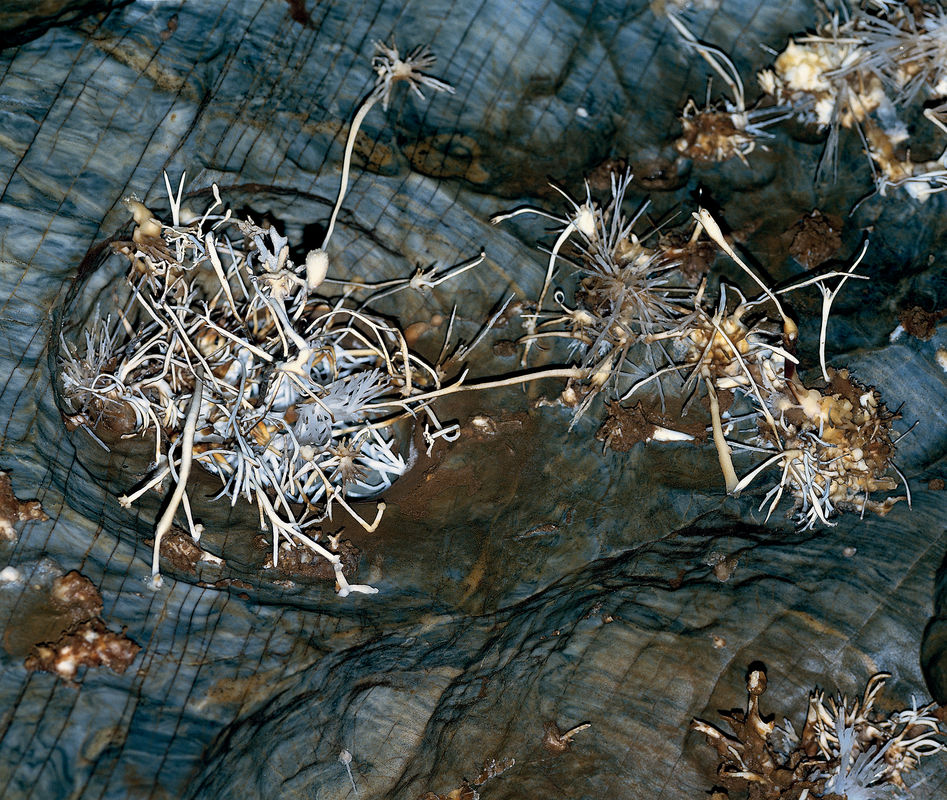