Novohrad Museum in Lučenec was established in 1955 as the District Homeland Studies Museum in Halič. In the years 1967 – 1985 it was relocated to Fiľakovo under the name of the Novohrad Museum. Since 1985 it has been located in the monument building of county courthouse in the historical centre of the town of Lučenec.

The institution is supervised by the Regional Self-Government of Banská Bystrica. It features over 30,000 archeological, ethnological, historical, gallery and artistic objects in its collection. Among others the most valuable are the collections of folk pottery, enamel ware and historical glass, which show the most characteristic branches of traditional production in the Novohrad area. The gallery collection represents the works of the artists who lived or were connected with Lučenec and its area.

It regularly organises international artistic competition called Triennial of Aquarelle (since 1983) as well as International Ceramic Symposium (since 1989). Museum owns a rich collection of  contemporary ceramic art which is also presented on a permanent exposition. 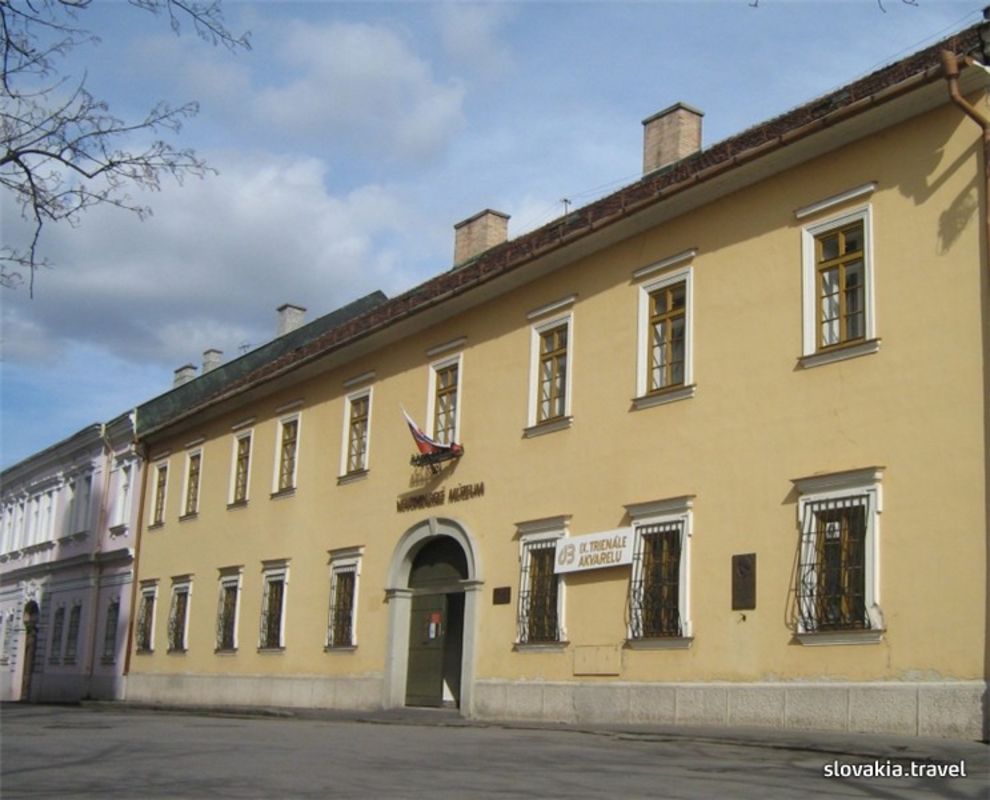