The Greek Catholic wooden church of St. Paraskieva from 1766. It consists of three parts and three towers. Iconostas is from the mid-18th century.

The building was dismantled in 1961 and rebuilt following documentation in 1986. Now it is part of the Museum of Ukrainian culture in Svidník. 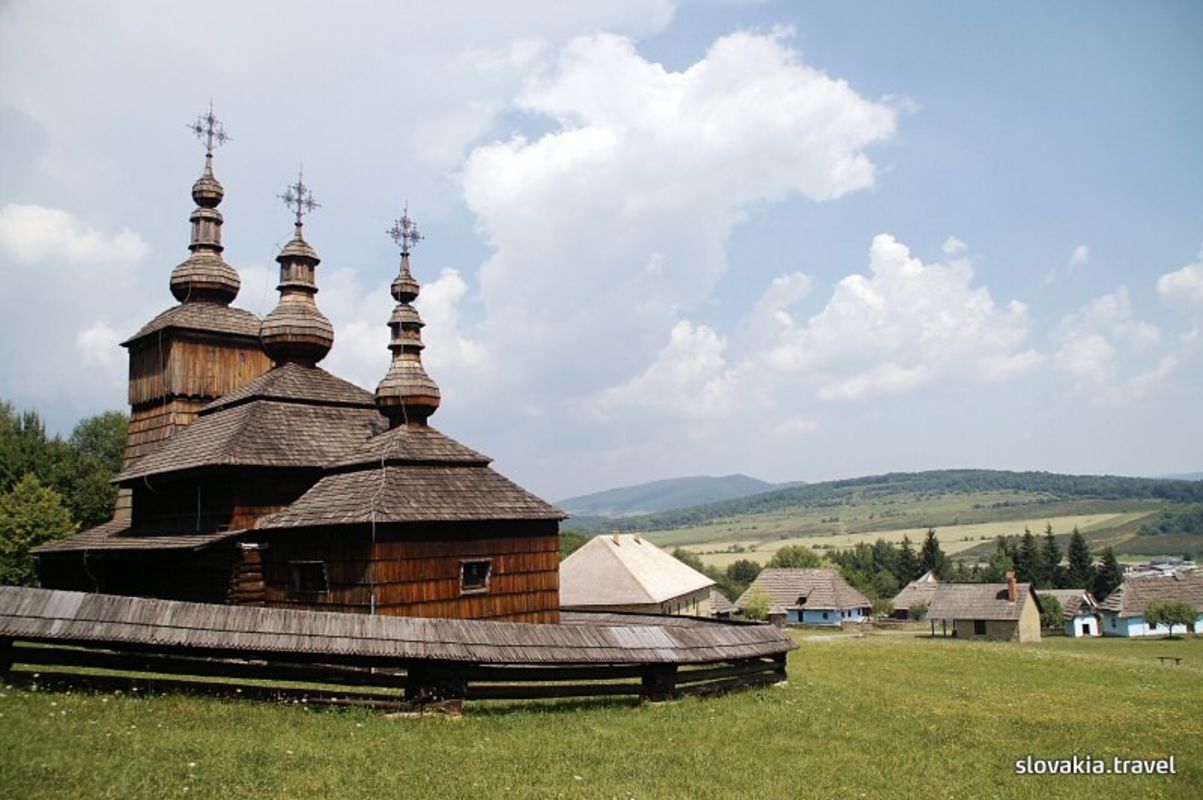