Region Nitra is situated in the south-west of Slovakia and its southern part borders on Hungary. Its natural axis is the river Nitra that connects the northernmost and southernmost parts of the region.

The metropolis of the region is Nitra - the cultural and economic centre of western Slovakia. Old churches (Dražovce, Kostoľany pod Tribečom) castles (Gýmeš, Hrušov) and manor houses (Topoľčianky) complement the cultural and historical monuments of the oldest Slovak town Nitra. The exhibition area Agrokomplex is the venue of regular annual international fairs and exhibitions. Unique rock dwellings in Brhlovce are to be found in environs of town Levice. The region Nitra contains numerous thermal swimming pools, which operate all the year round (Štúrovo, Komárno and Patince). 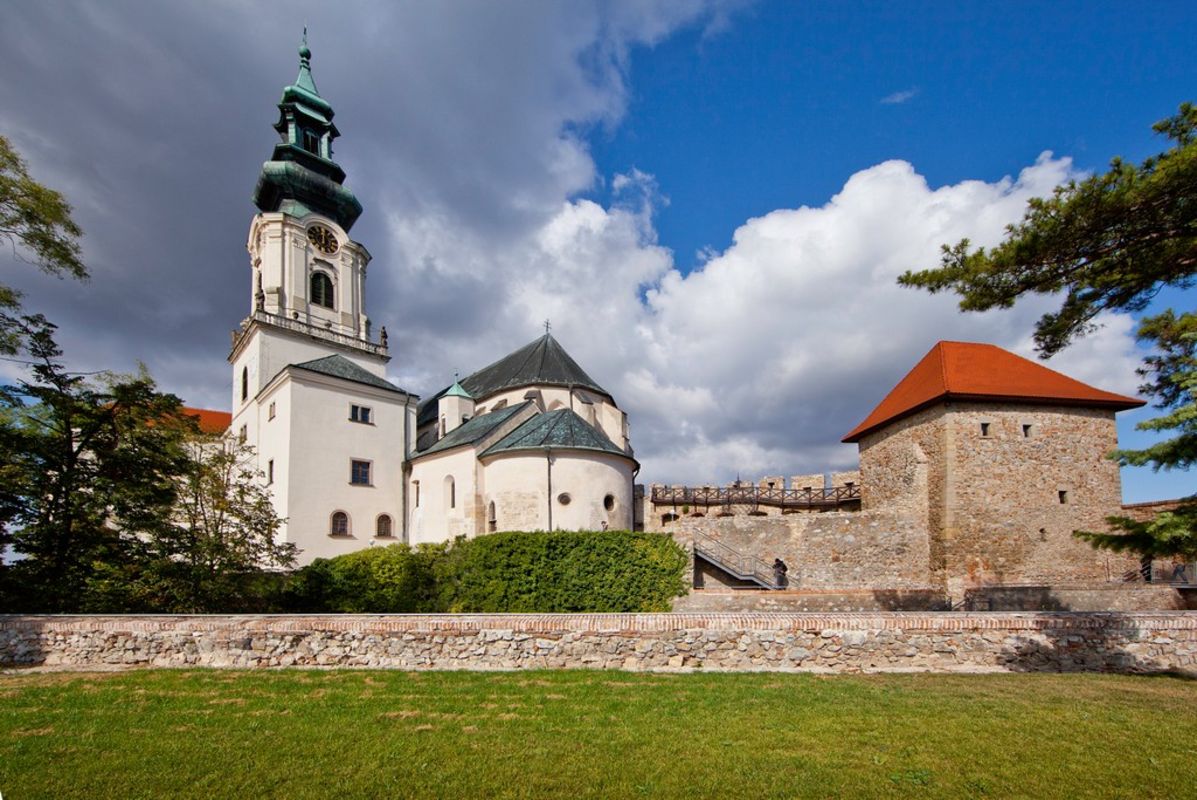 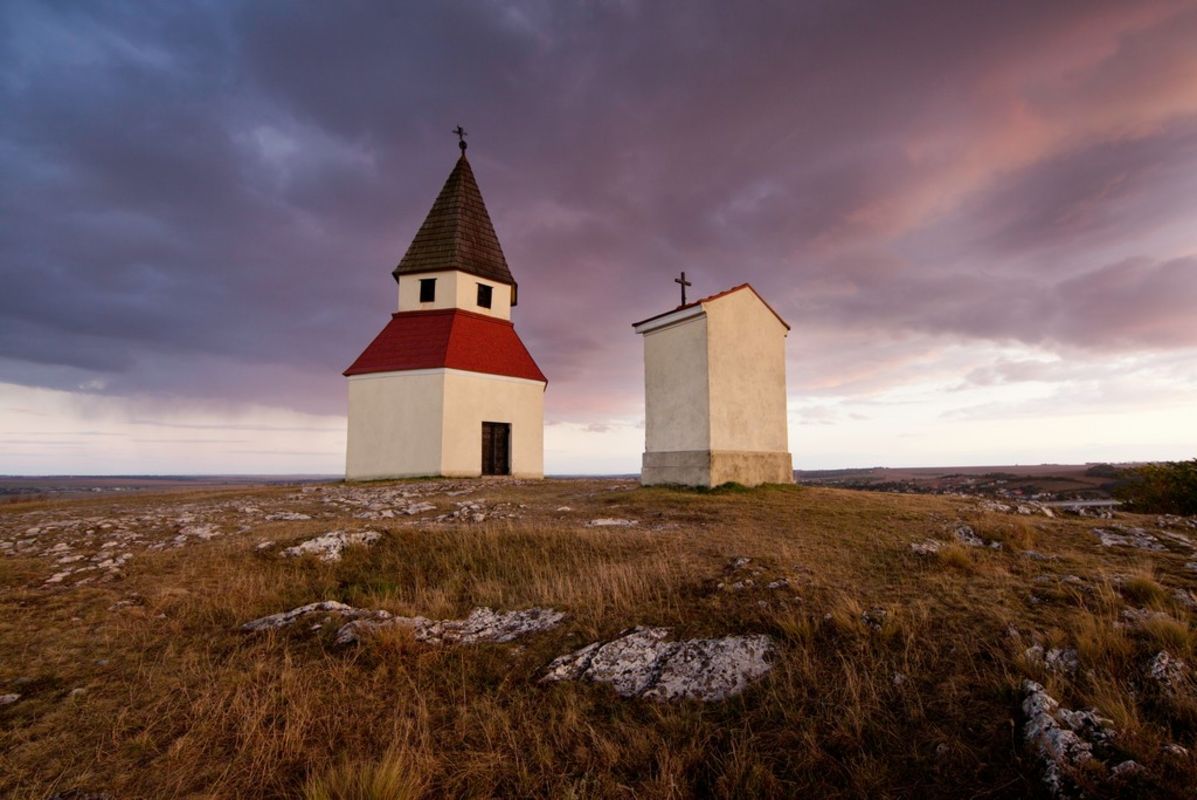 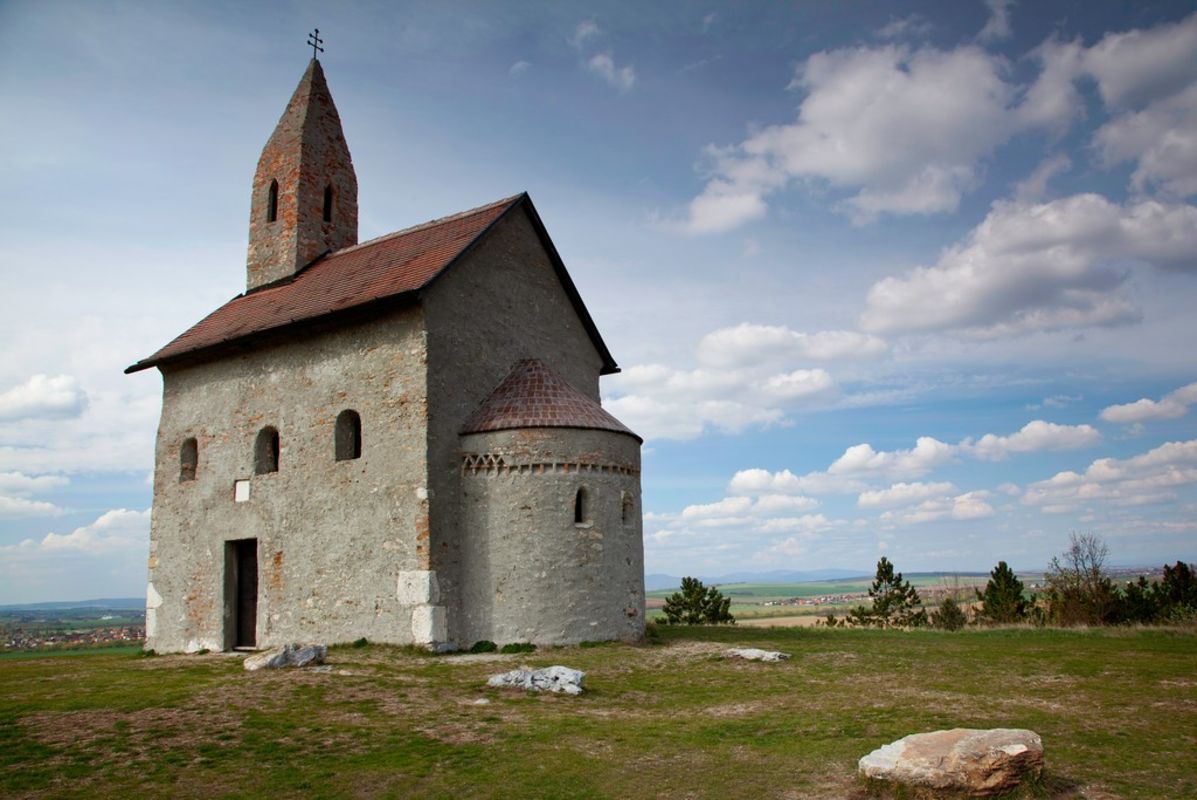 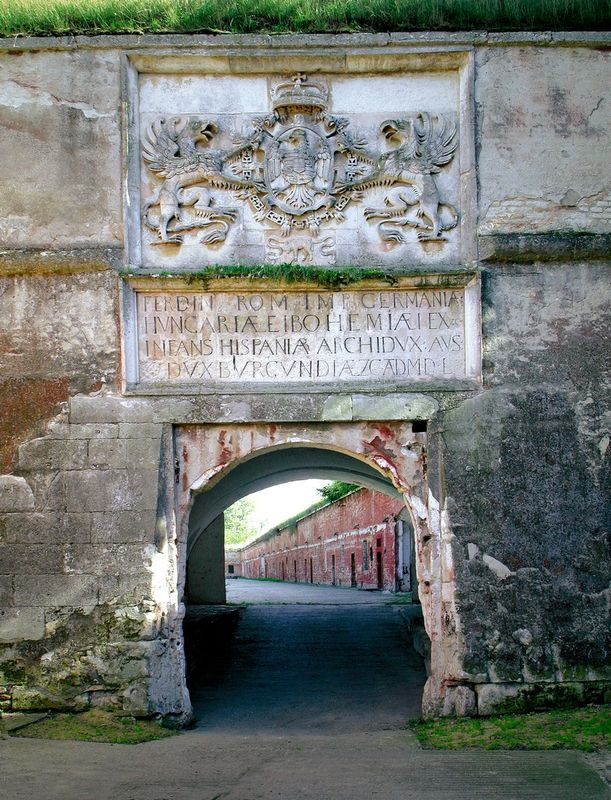 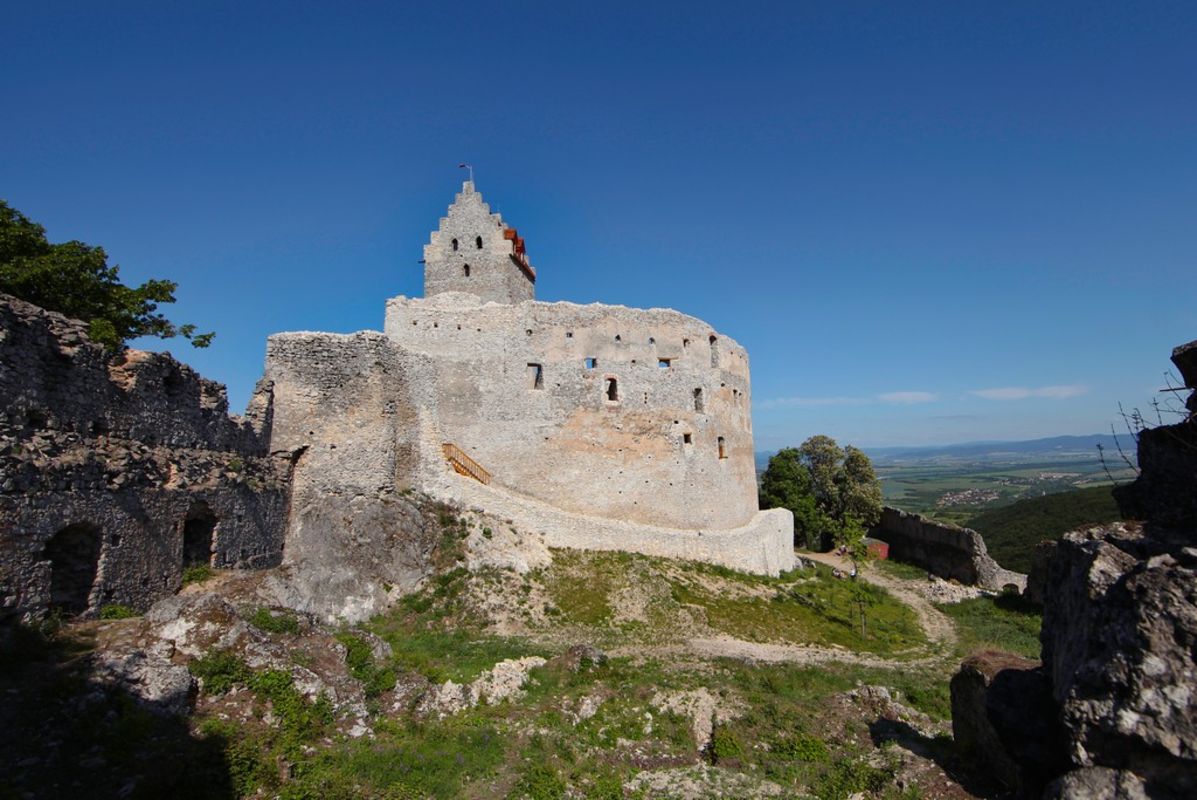 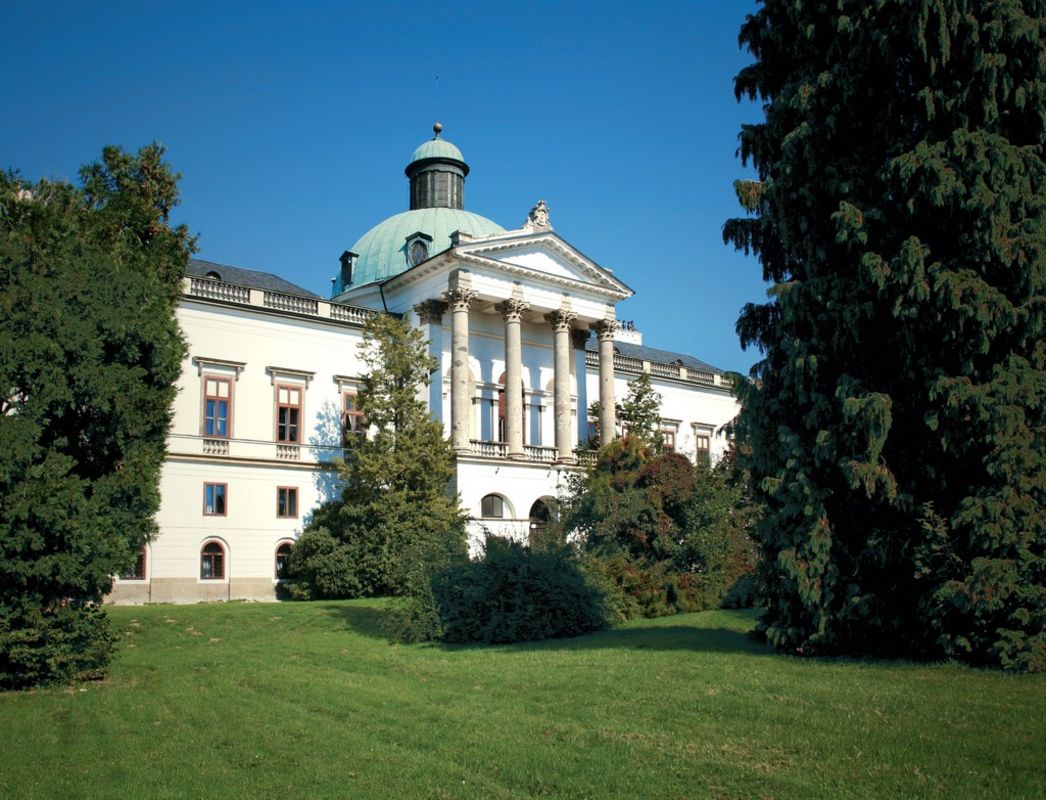 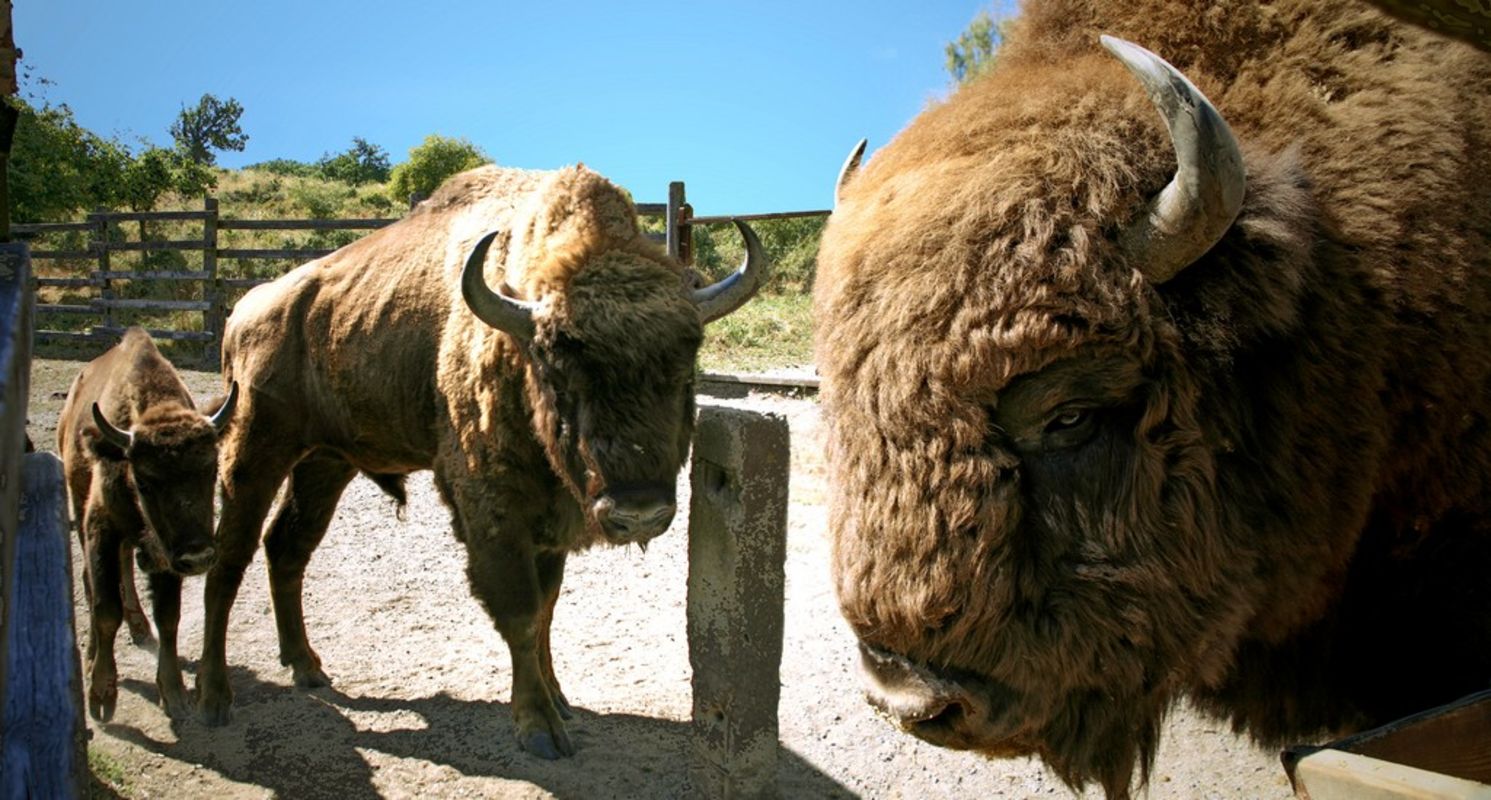