Although Prešov, the centre of the Šariš Region, doesn’t have a castle of its own, it has the most castle ruins in its vicinity out of all the Slovak regional capitals.

An idea to connect the ruins of its six major castles ultimately led to the creation of the Prešov Castle Route project.

The Rákociho cesta civic association doesn’t literally connect the Šariš, Kapušany, Obišovce, Zbojnícky, Liptov and Šebeš Castles with an actual road, but instead will use the opening of the Prešov Castle Route to raise awareness of the castles and their legacy.

The project also aims to promote tourism in the region and improve historical and cultural monuments.

All of these sites should naturally make Prešov more attractive as well. That’s why as part of the project, an iron Castle Gate has been constructed on Hlavná street in Prešov – an eye-catching monument informing visitors about the nearby Šariš, Kapušany, Šebeš, Soľnohrad, Obišovský and Lipovský Castles. The façade of the gate includes one stone from each of the monumental castles.

The inauguration of the castle route was marked by the launch of a competition to collect castle stamps.

Promotional materials will help increase the number of castle visitors and inform first-time visitors to Prešov of the many easily accessible castle ruins nearby – and it should convince those who have already been to some of the castles to visit them once more.
More 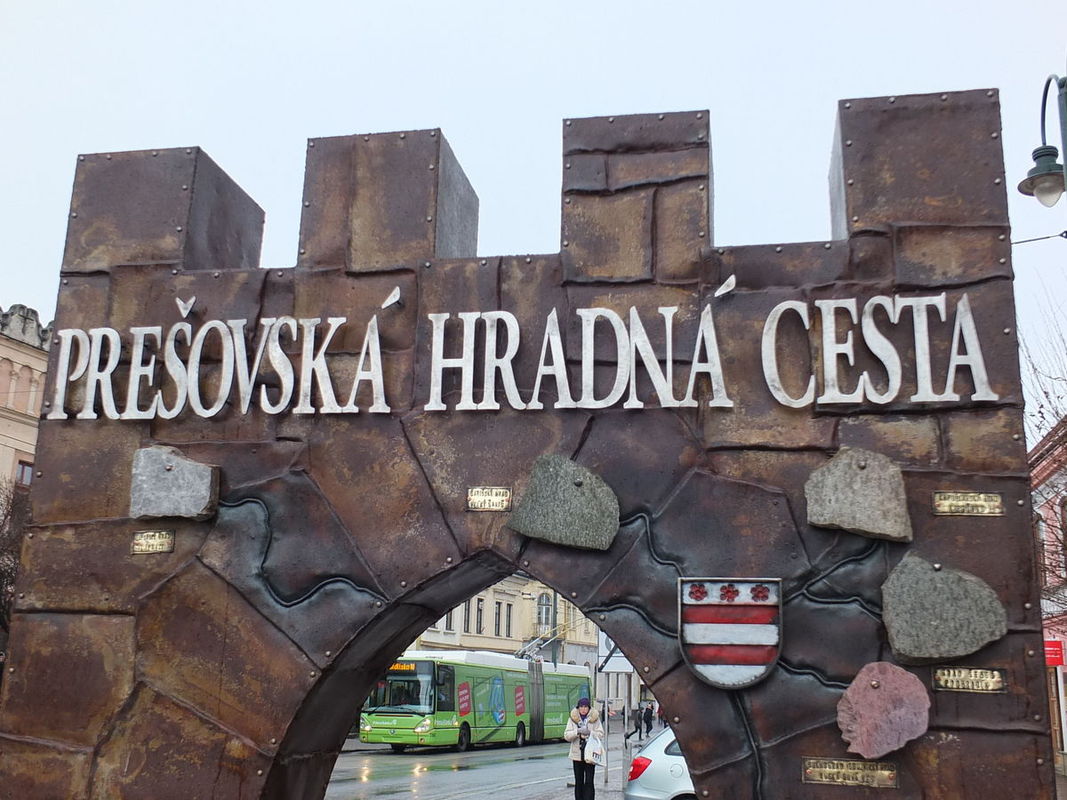 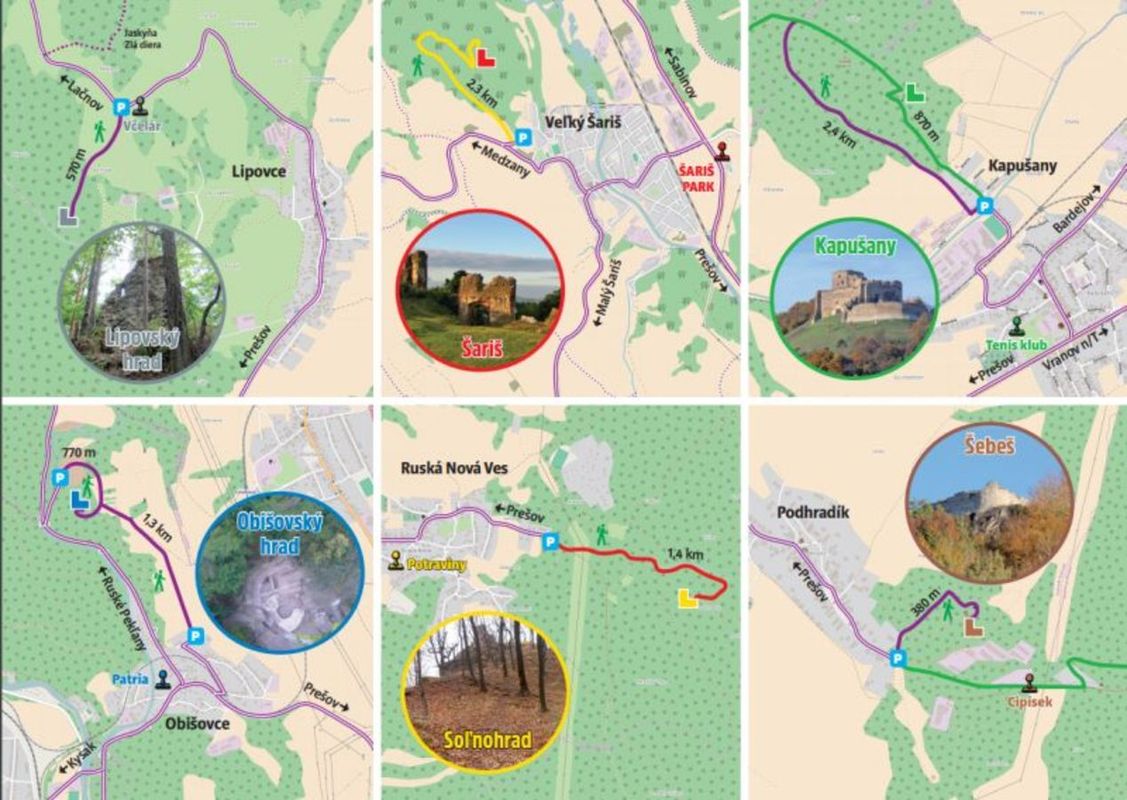