Nestville Park is more than a distillery. In addition to tasting the first Slovak whisky, you can learn about historical distiller skills or warehouses of whisky maturing. And, you will see the biggest carved wooden picture in Europe.

One of the decisive reasons for the occurrence of idea to build this tourist attraction was an important discovery in extramural settlements of Stará Ľubovňa Castle. The discovery was gradually completed with historical documents and artefacts implying that the oldest preserved distillery in Slovakia, built already in the first half of the 18th century, was situated in Stará Ľubovňa. Other mentions of the distillery are recorded in the description of the Ľubovňa Castle in Uhorský geografický slovník (Hungarian geographical dictionary) from 1851. Foundation of the old distillery stands under the castle until the present day. It seems to be the oldest preserved object of its kind in the territory of Slovakia.

Nestville Park is a gate to discovering one of the most picturesque corners of Slovakia. Our aim is to follow intellectual property and traditions of people from the northern Spiš region and thus preserve it for future generations. In addition to showing you the history of the region and its most important events, we are also interested in showing visitors of the display those historical events which had a significant impact on the production of spirits and related crafts in the region of northern Spiš.

The new exhibition Nestville Park is a unique project in the framework of reviving the tourism of northern Spiš. The aim is to illustrate and show visitors the history, traditional handicrafts, extraordinary craftsmanship of people living in this area. Following periods and artefacts are gradually illustrated in separate parts of the exhibition:

History – historical crafts related to distillery business
Modernism – modern refinery for the production of alcohol
Tradition – woodcarving hall with the carved picture and warehouses of whisky maturing
Visitors can at the end of the tour see the woodcarving hall, which is an exquisite work of local woodcarvers, with the biggest carved wooden picture in Europe. They worked on it for three years and it is a heart of the whole display. Sightseeing of the room is connected with a small surprise - special reward in form of tasting the first Slovak whisky Nestville, which is maturing here in oak casks.

Visitors can buy in the souvenir shop various souvenirs as well as products of the company Nestville Distillery.
More 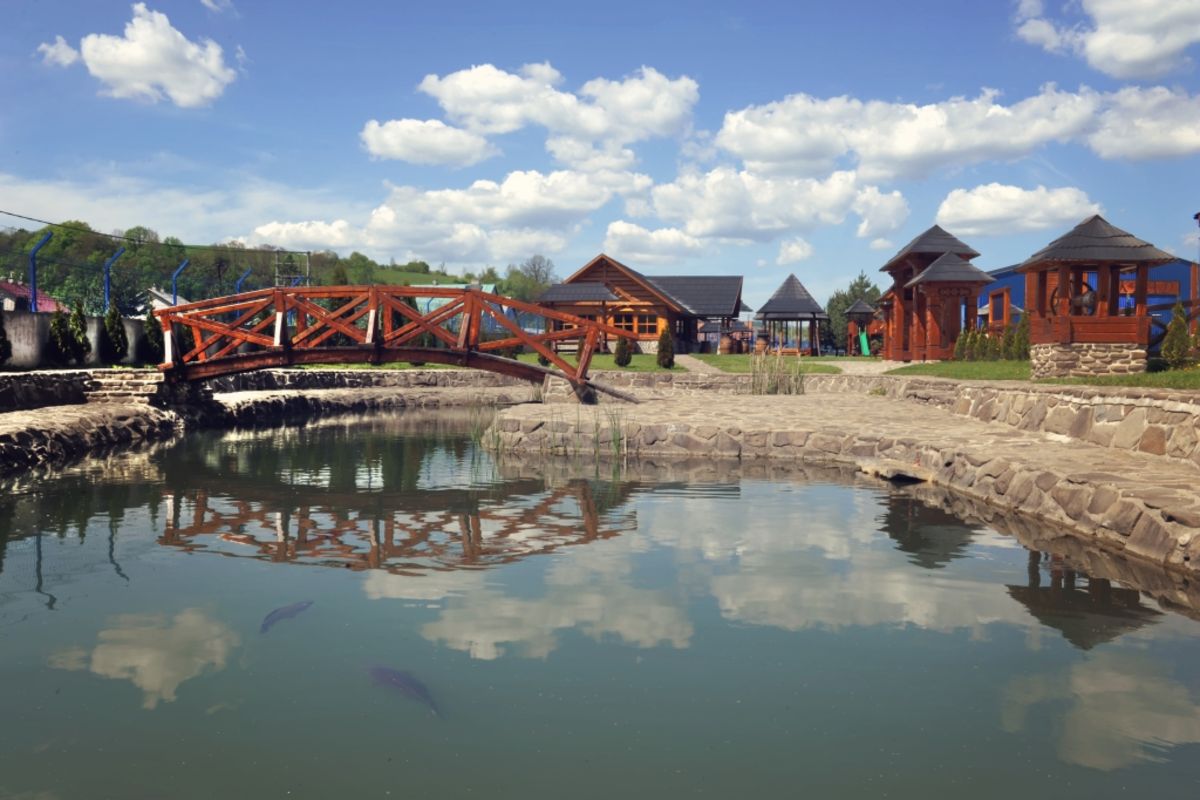 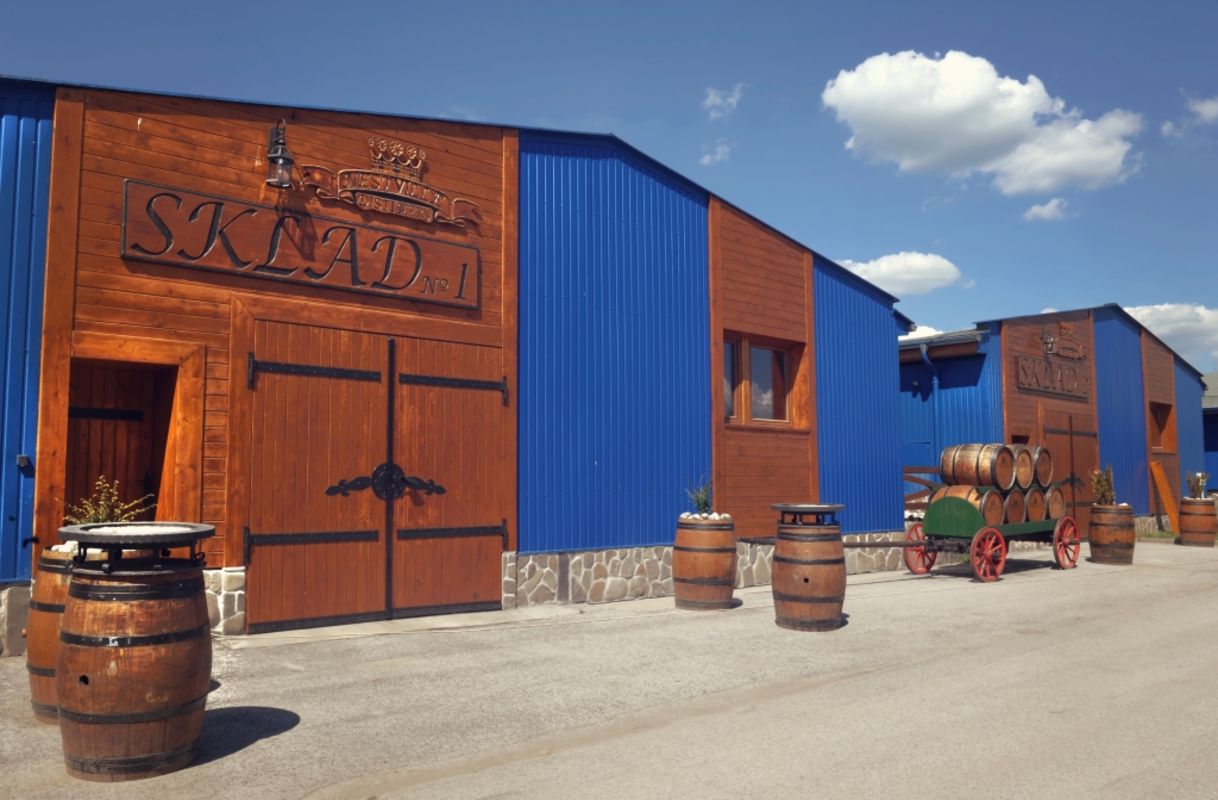 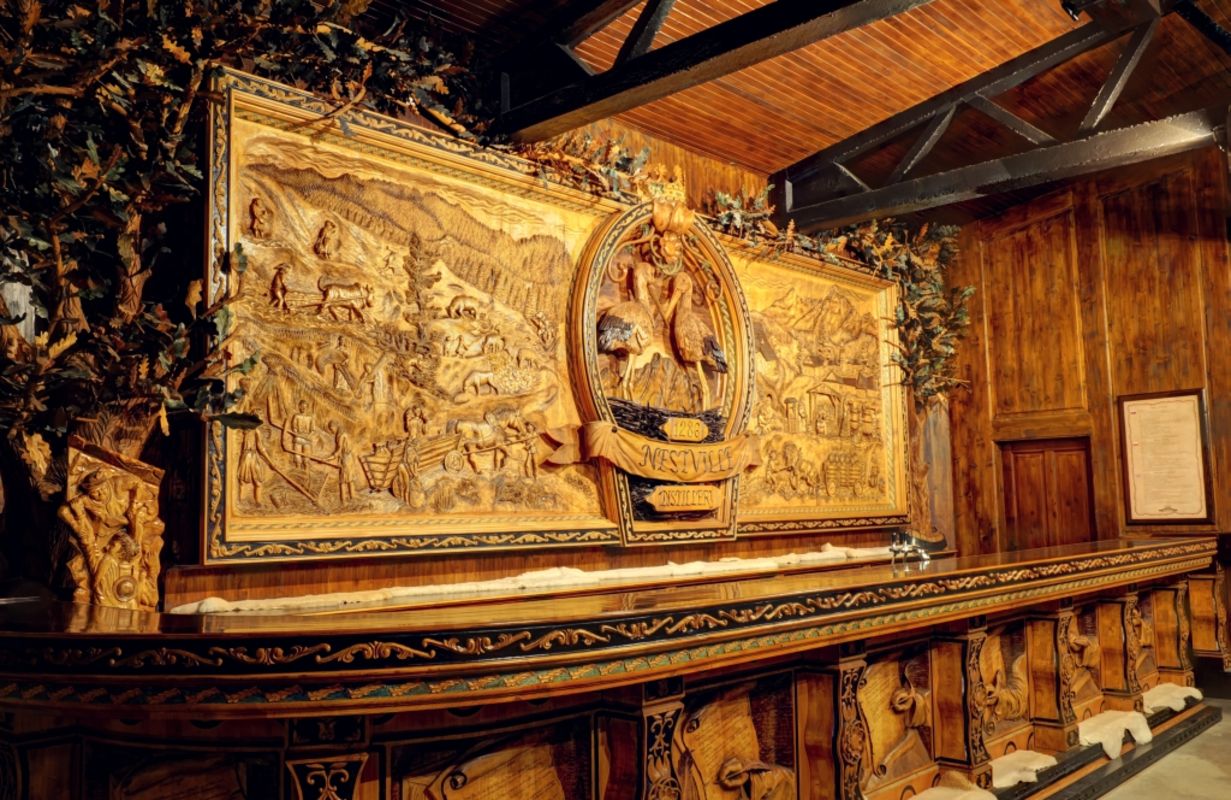 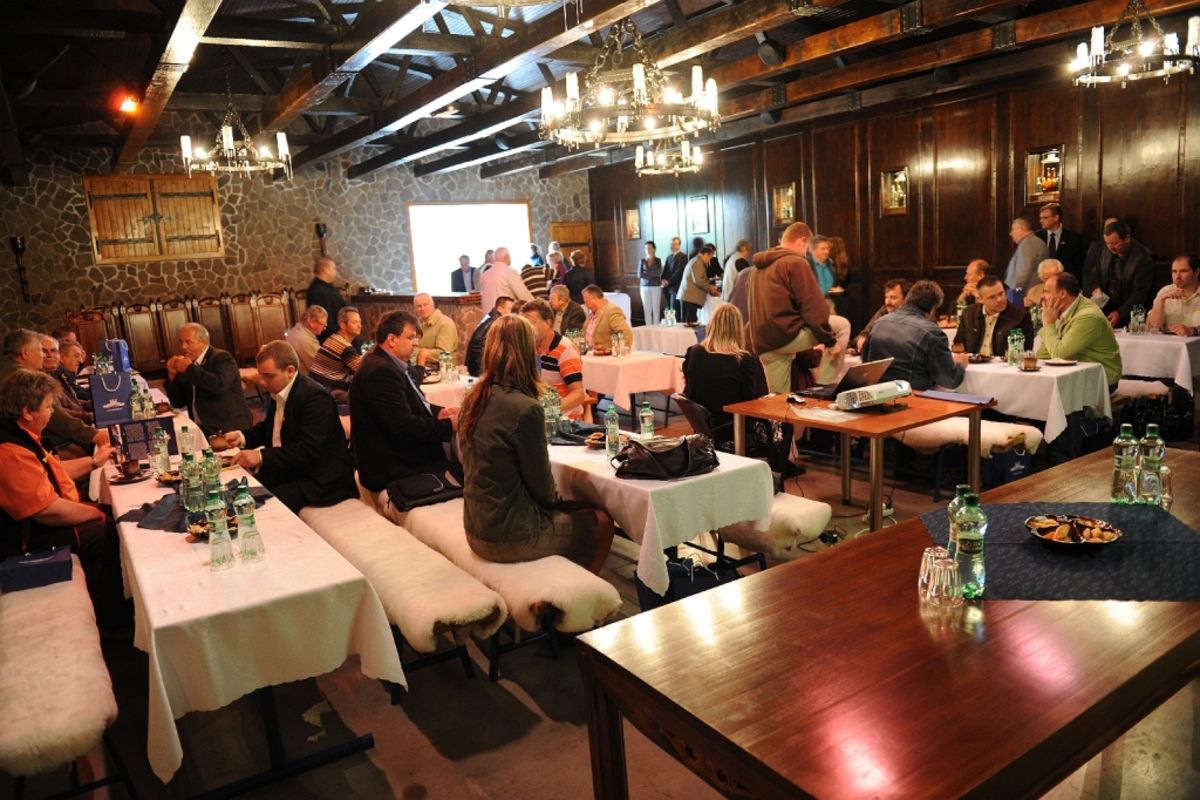