The park surrounding Betliar manor house is the largest historical natural park in Slovakia, registered in the world historical gardens list since 1978. Its area of the amazing 81 ha presents not only precious species of trees, but also water structures, paths and historical buildings that make a harmonious and compact unit with the manor house itself.

The manorial park was established in the 18th century by an outstanding Empire-style garden architect, Heinrich Nebbien, who, however, already found a 14 – 16 ha park in Betliar, as witnessed by a land map dating back to 1804. Designed in the regular Baroque style, the front garden included a compact ornamental structure composed of decorative plants as a then usual element set out in the immediate surroundings of the manor house. In Betliar’s case, the structure consisted of a beautiful Baroque decoration including trimmed Buxus bushes surrounding the four-leaf-clover-shaped fountain embellished with a sculpture of Psyche made by an unknown French sculptor.

Another significant architect in manorial park’s history was Joseph Bergmann, who designed and supervised the construction of a huge artificial waterfall, biggest of its kind in Slovak parks, in 1823. The design (engraving) had been exhibited in museum’s collections. Park’s area was enlarged in all directions in the second half of the 19th century, thus reaching its current size of 81 ha.

Its composition was largely influenced by its surroundings. The park had been established in the central part of Betliar’s crooked stream’s basin and based on domestic tree species, especially maples, ashes, limes, oaks, hornbeams, beeches, etc. Most trees are now in their prime and peak beauty. Both the park and the manor house are national cultural sights. A profound restoration is currently underway in the park that combines architectonic and natural elements in a harmonious way. Attractive is the Freemasons’ Pavilion hidden in mixed vegetation and surrounded by a moat. Equally interesting is the Great Artificial Waterfall with a grotto, as well as many other constructions including the Well of Hermes, the 3.20 m high column called the Olympic Fire made of lime tuff, the mysterious Bosnia Bar (ruins), the Rotunda originally housing a library, the Japanese Bridge, the Chinese Pavilion and others. Of the several sculptures, that of the Buddha was the most valuable, unfortunately, it had been stolen. Nevertheless, the 150 cm tall cast statue of Knight Árpád is also interesting, and so are other sculptures.

Reaching its today’s look after numerous re-designs, the park of Betliar has become a true natural jewel where neither precious plants and trees, nor constructions can be passed unnoticed. 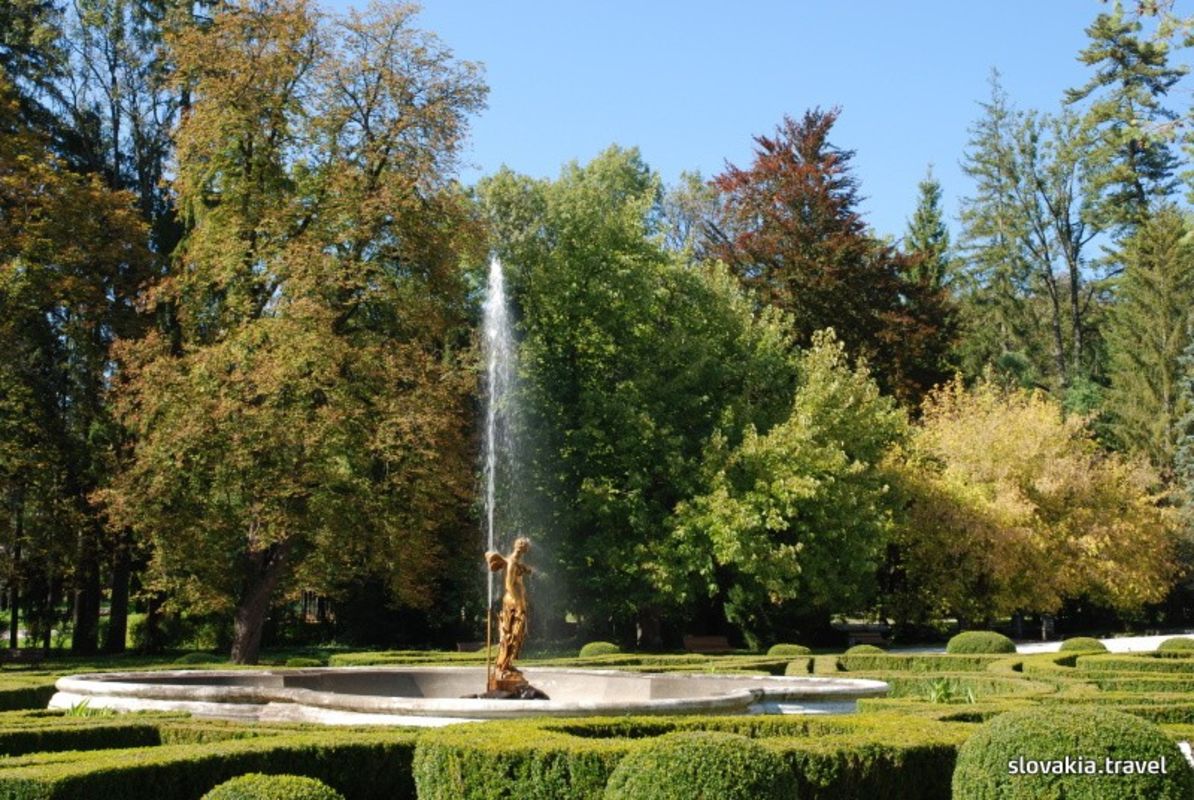 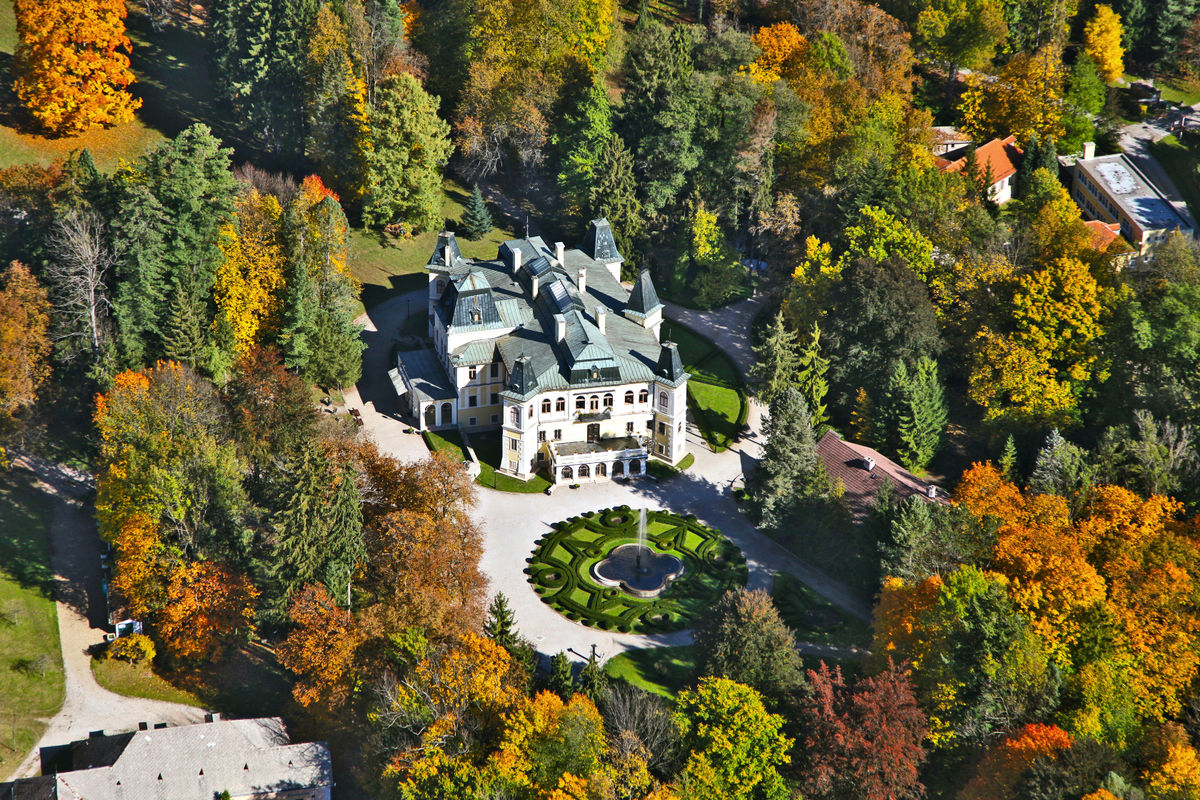 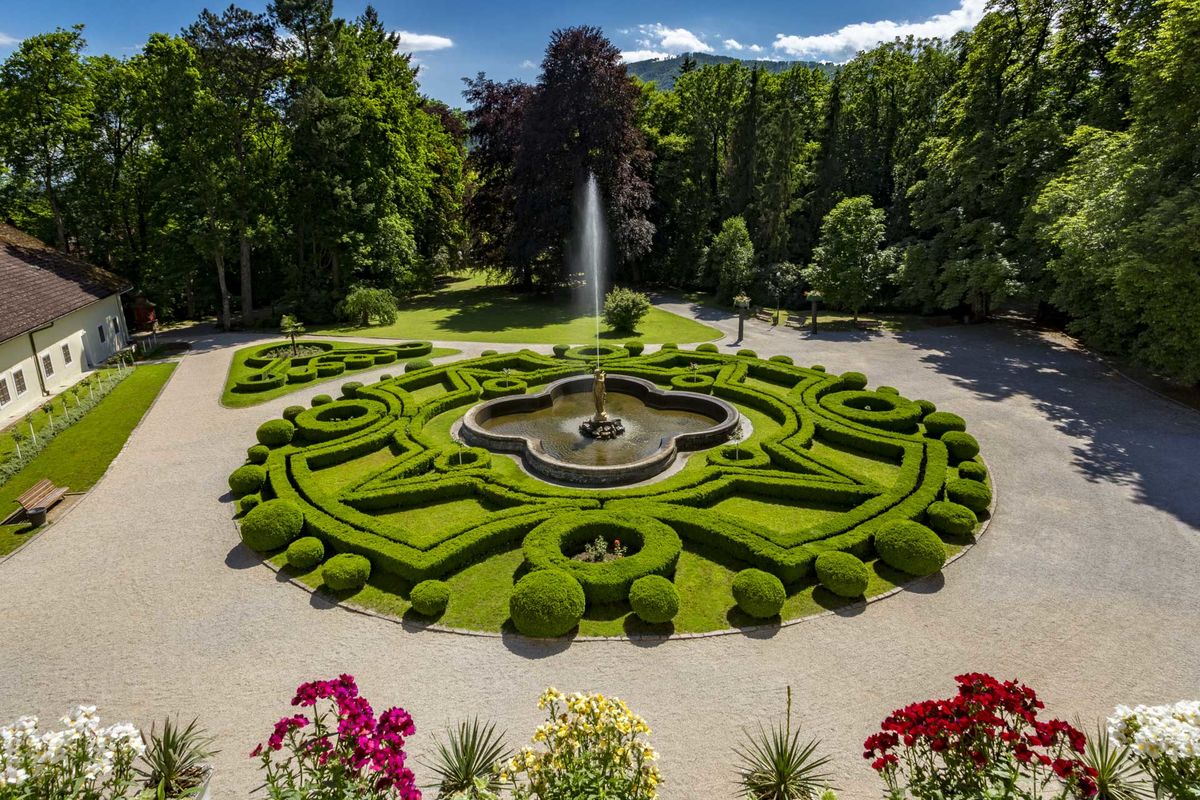 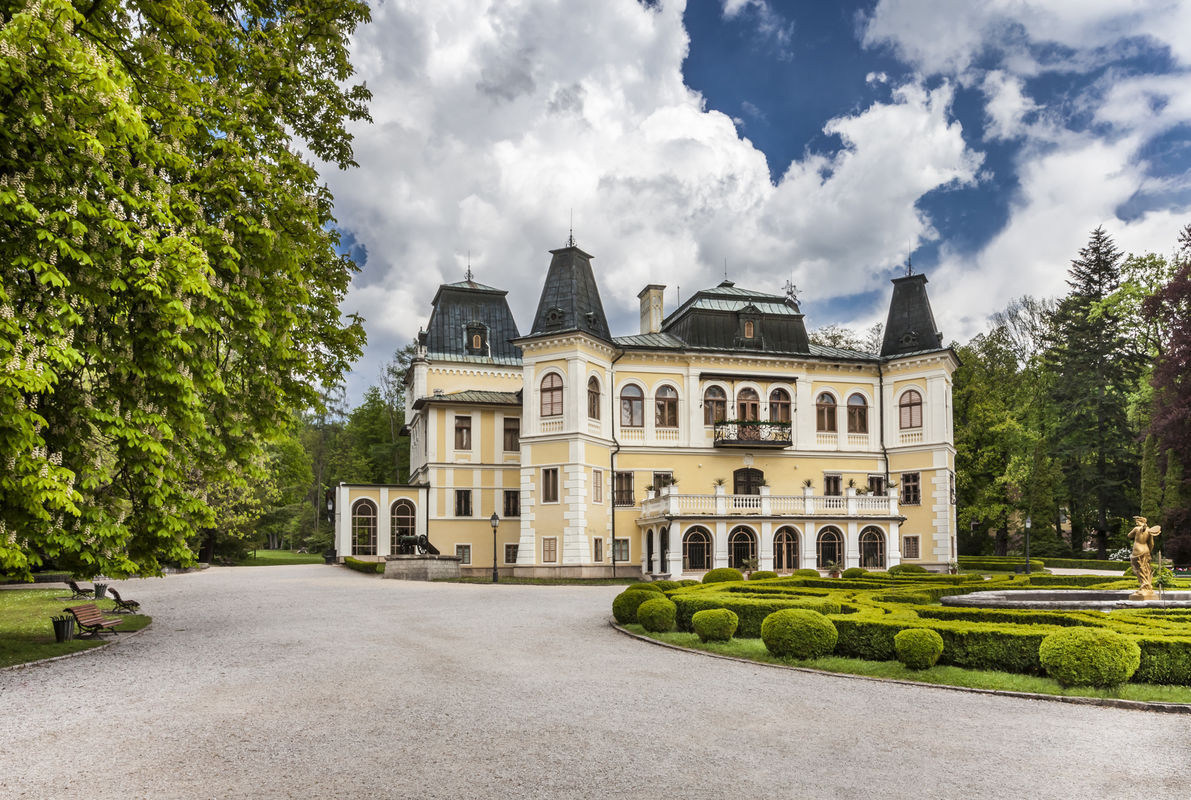