A national racing event for all age and performance categories with international participation, starts under a historically memorable place – the monumental Devín Castle. This road running race in which thousand of runners traditionally participate ends in the city centre of Bratislava. The run from Devín first took place in 1921 and the event has entered the athletic record books as the oldest ever organized road race and also Slovakia’s oldest athletic event.

In the first years only very few runners competed, yet with thousands of enthusiastic spectators watching. For Bratislava it has always been a great event. The National Run begins under the iconic Devín Castle peaking on a massive rock above the Danube River. The finish will be located at Propeler on Rázus Embankment.
If no year were ever missed since its inception, the number of runs would have actually reached closer to a hundred. In order to promote running as a natural physical activity anyone can do, there has been for the last three decades a “big” Devín and also a reduced-distance “Small” Devín geared for schoolchildren and occasional runners. The National Run is special because great runners including the best in the athletic world compete alongside thousands of amateur runners, whom for some is the only race they ever run all year.
The number of participants has grown rapidly in recent years. In 2008 there were 2,108 runners, rising to 5,556 runners in 2014 and 6,151 runners in 2015. These figures show the general increase in running’s popularity as a physical activity and also interest in the National Devín – Bratislava Run.
A racing event for all age and performance categories with international participation, in which over two thousand runners traditionally participate. The start of the race is from a historically memorable place – under Devín Castle. The finish and announcement of the results will take place in the centre of Bratislava with the participation of city representatives. 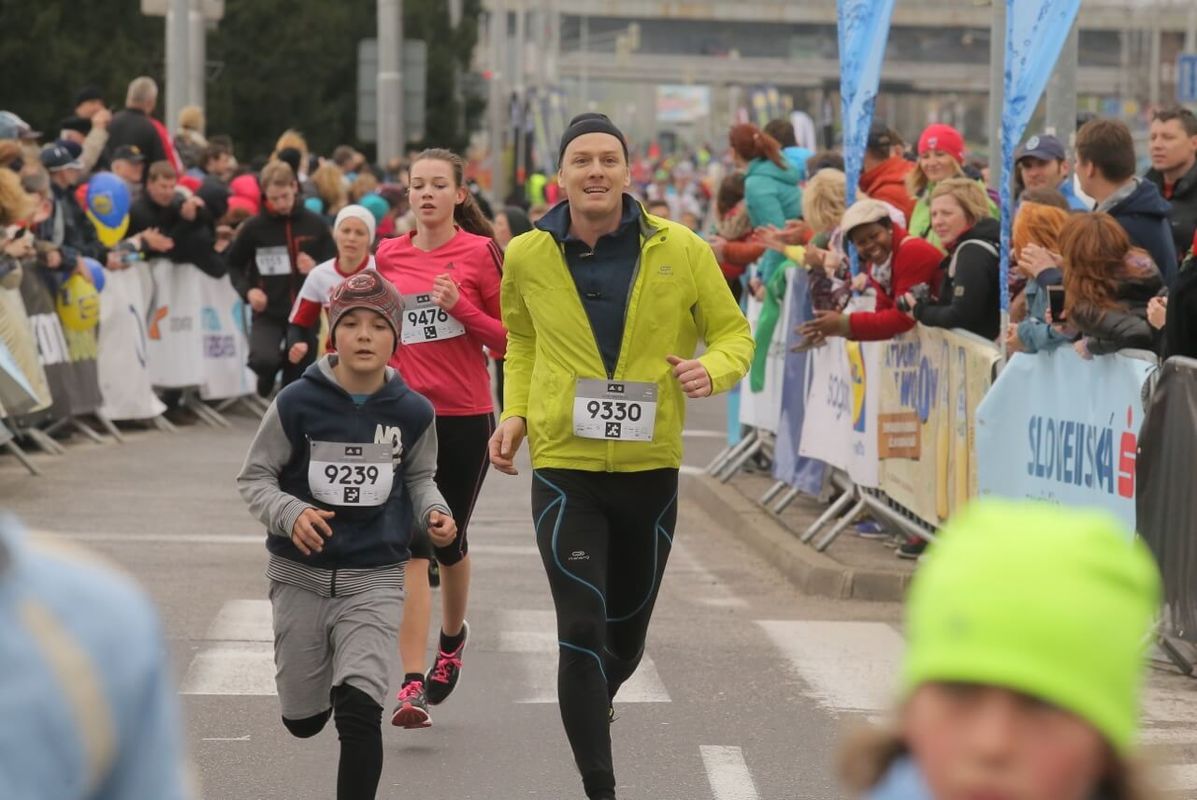 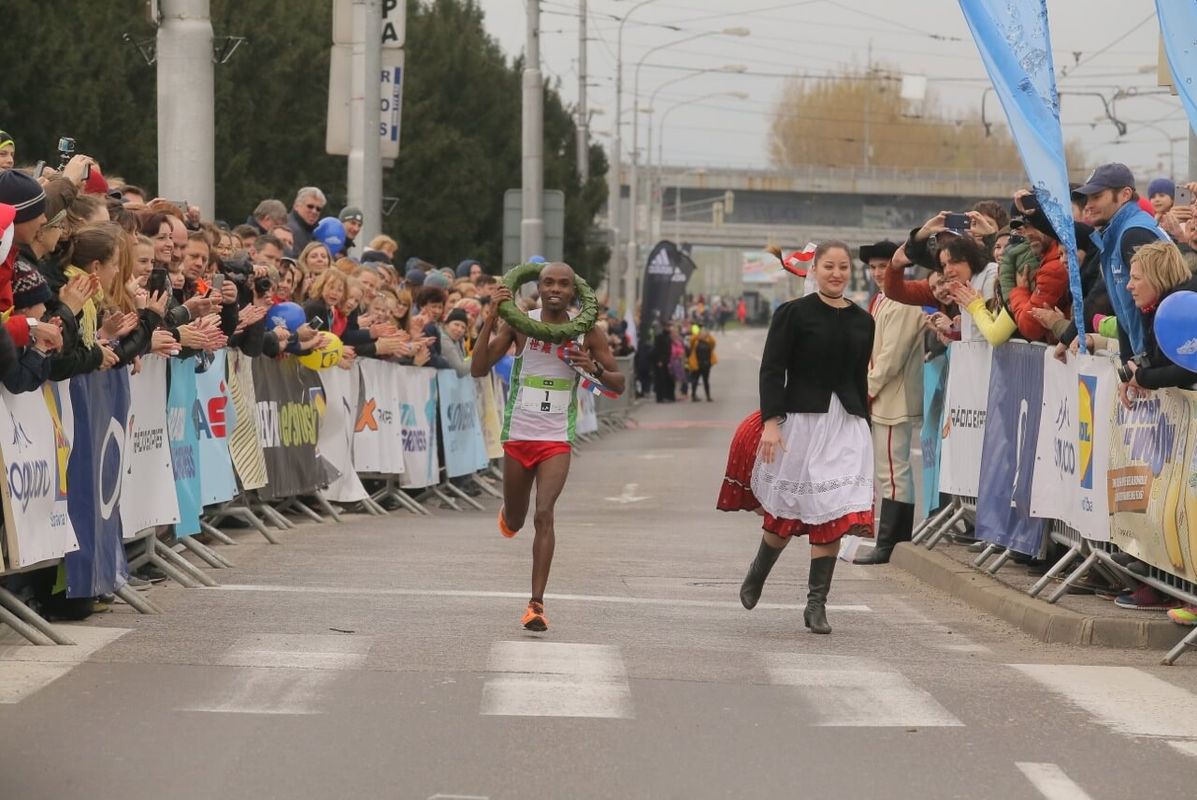 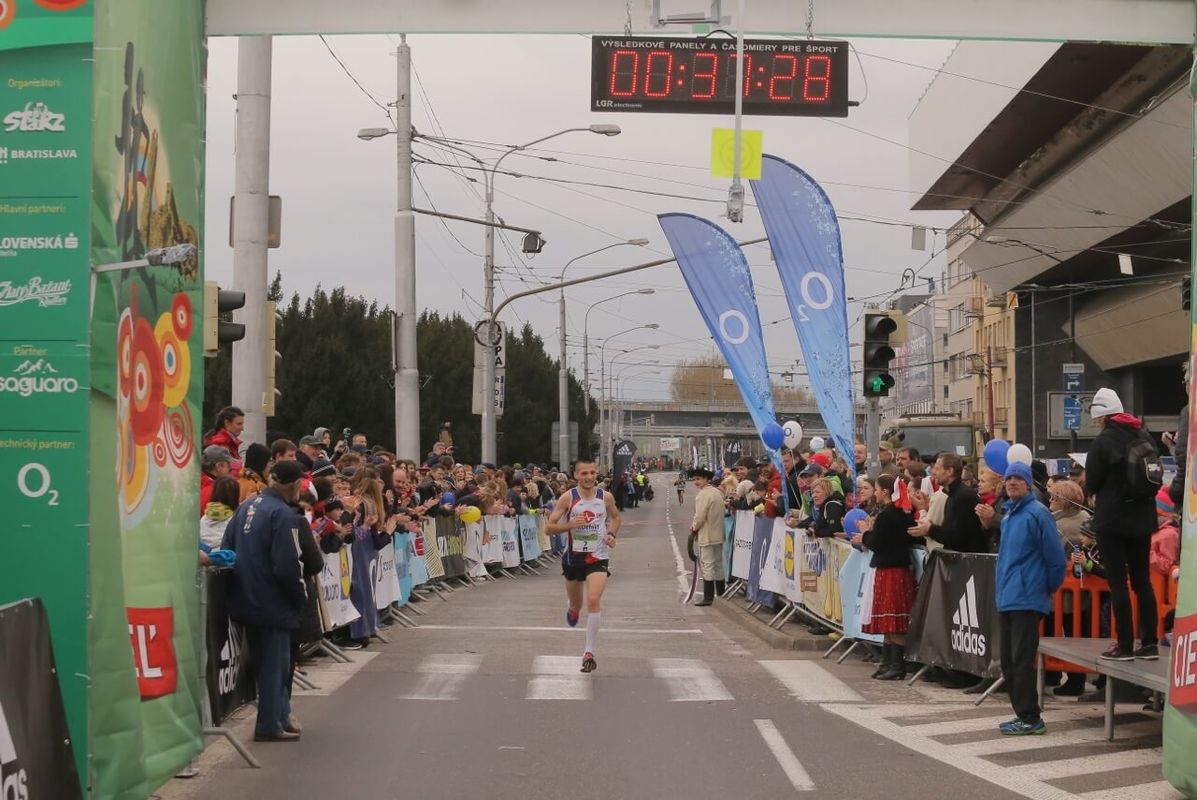 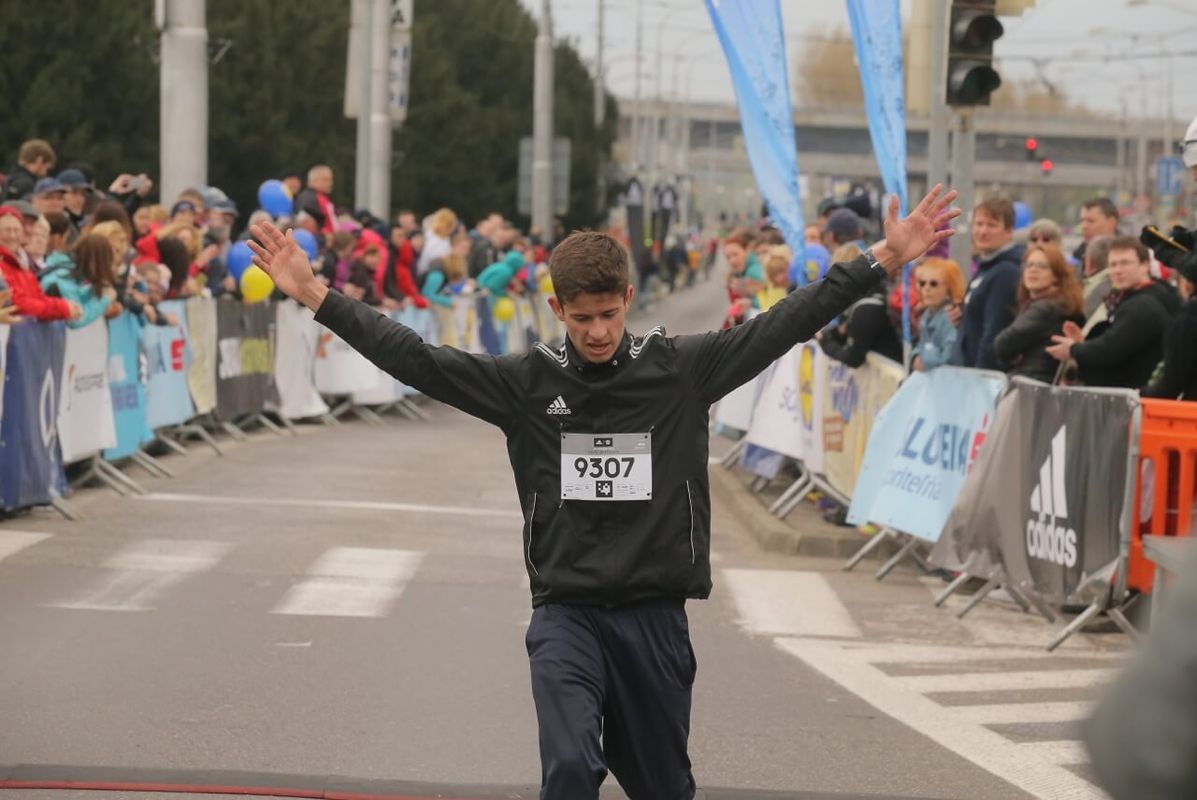 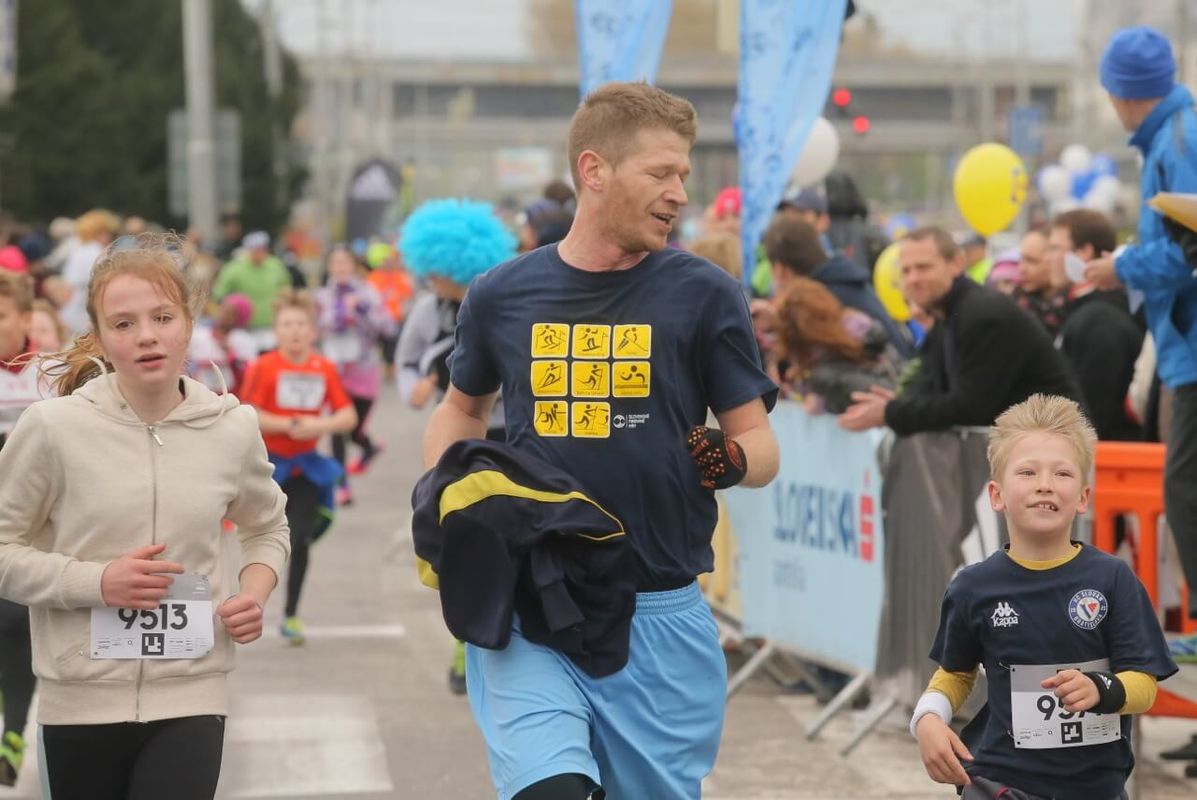 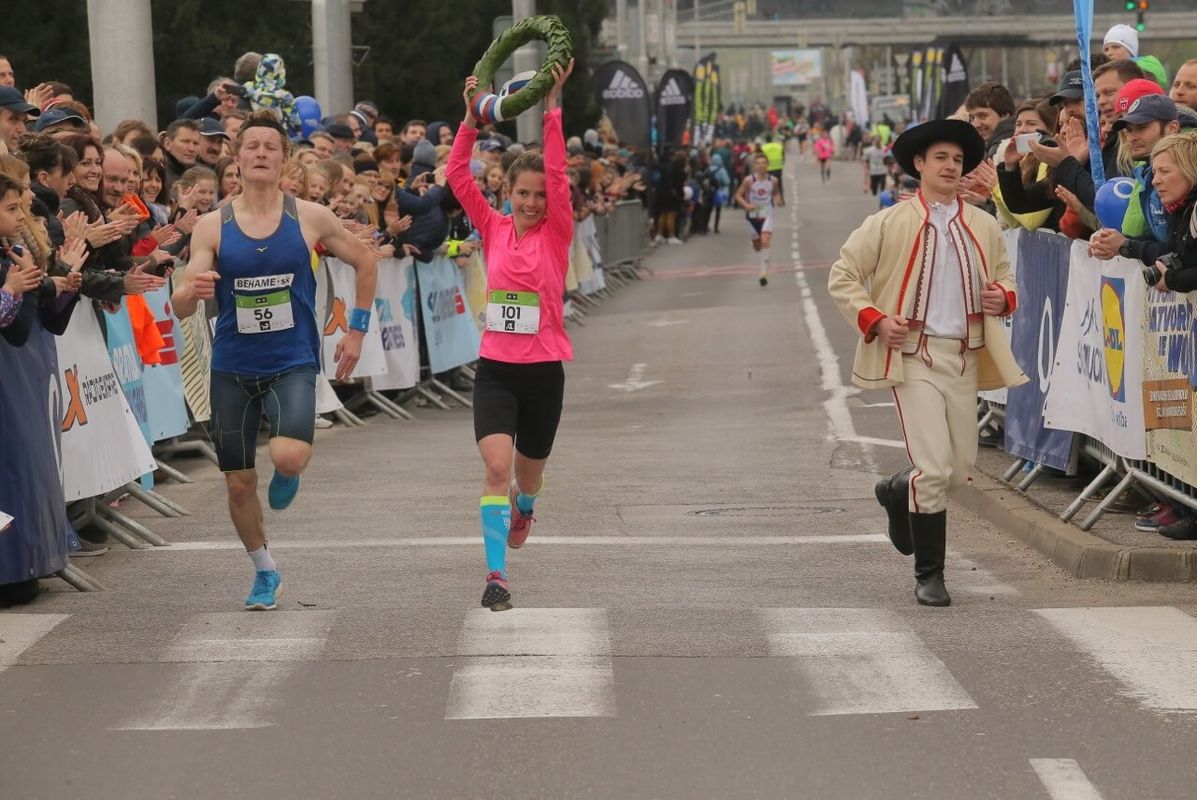 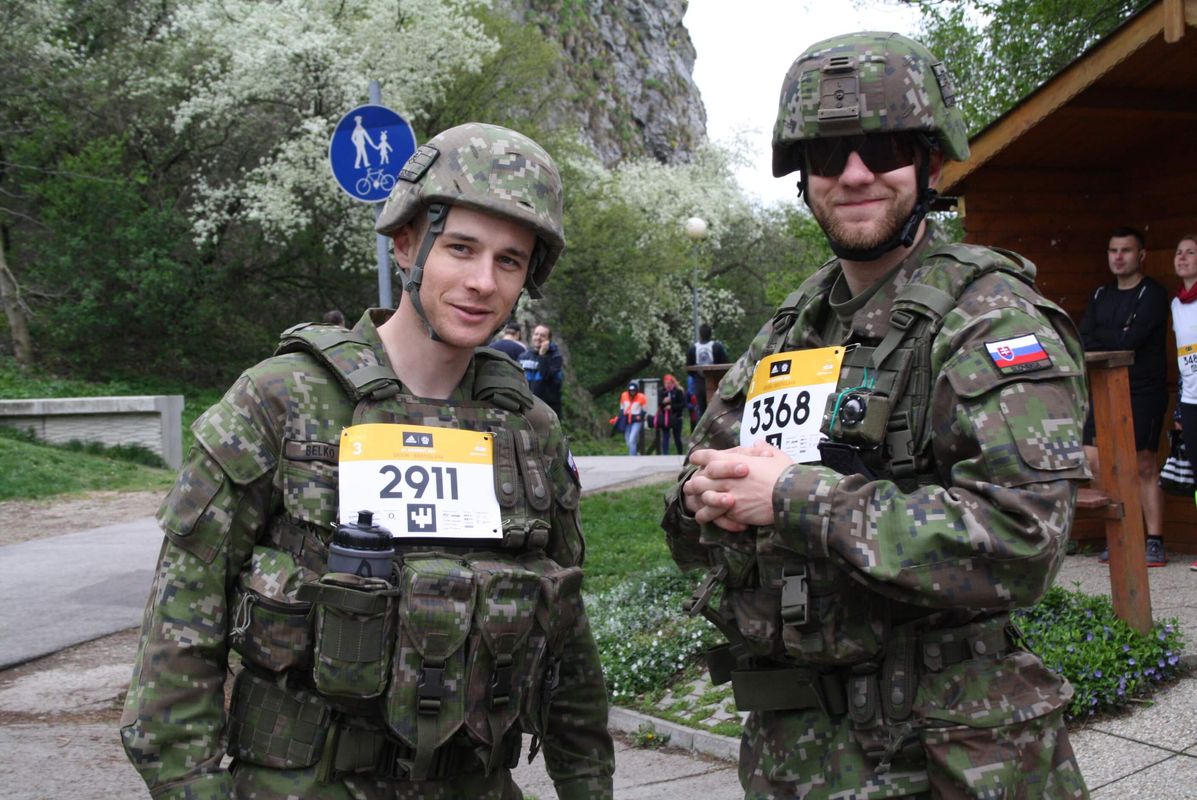 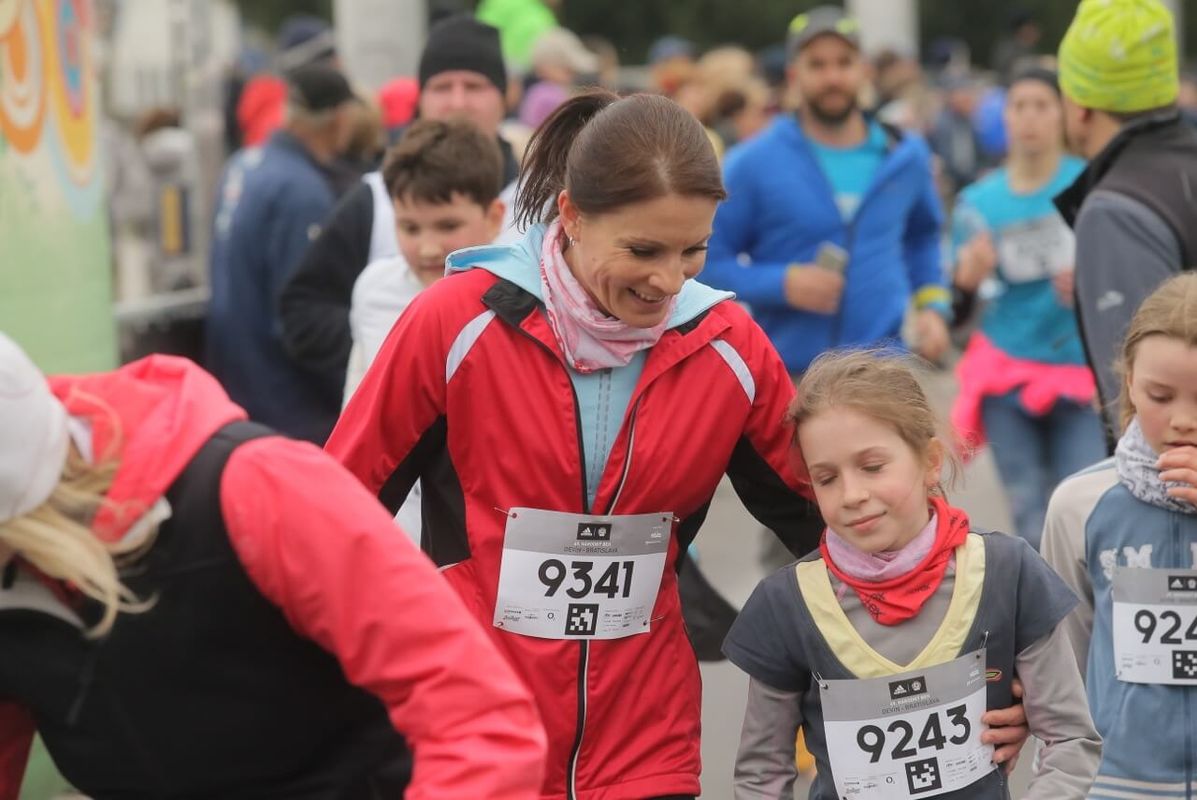 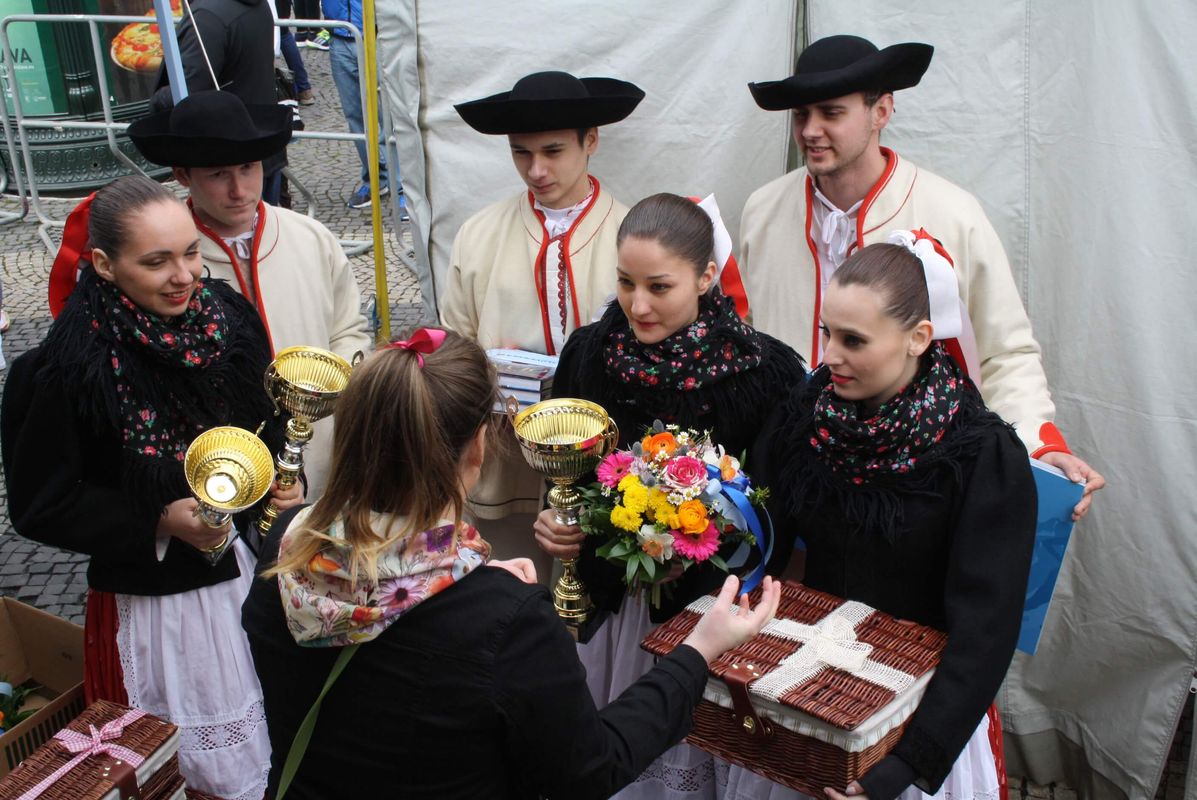 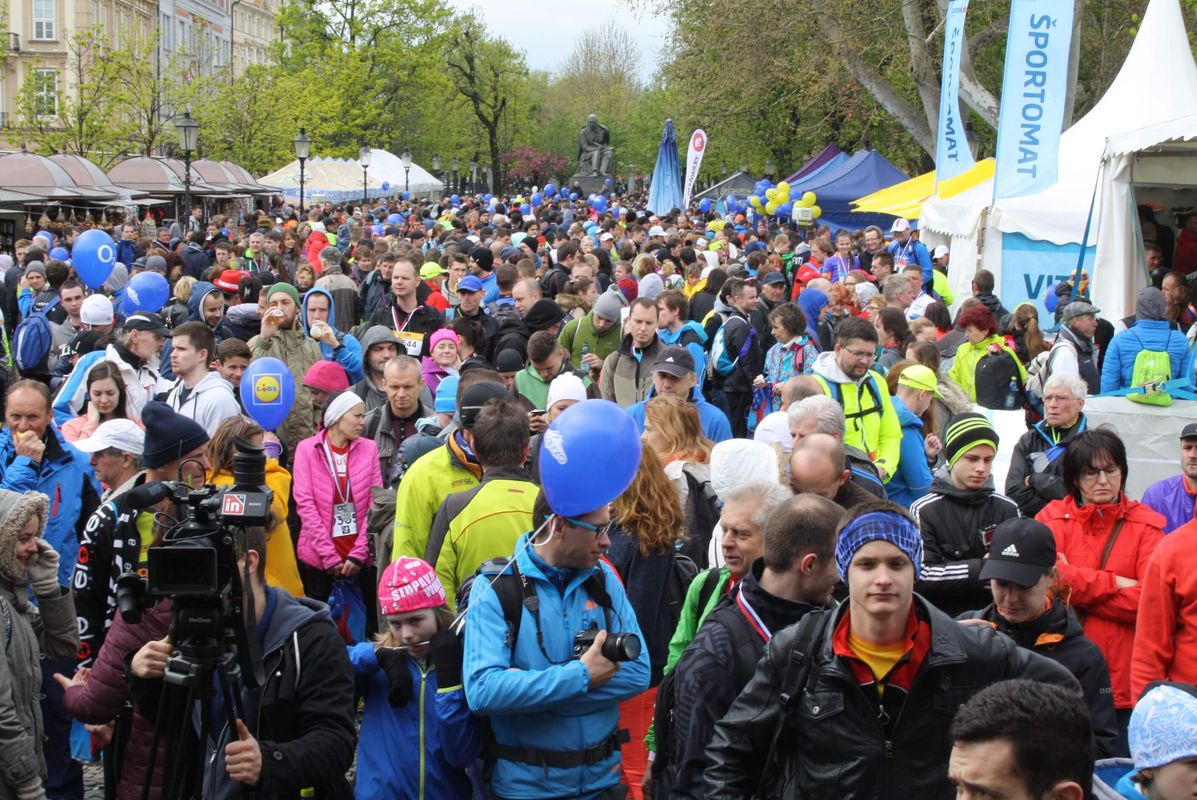 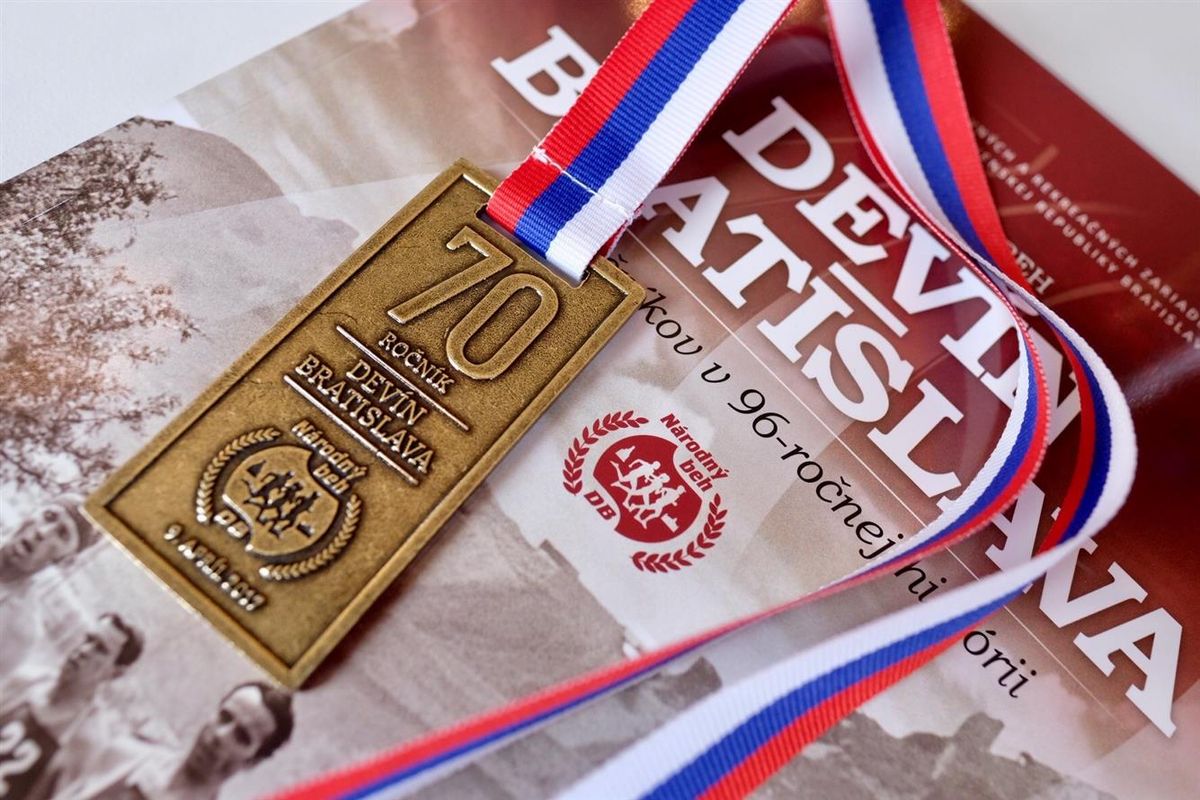 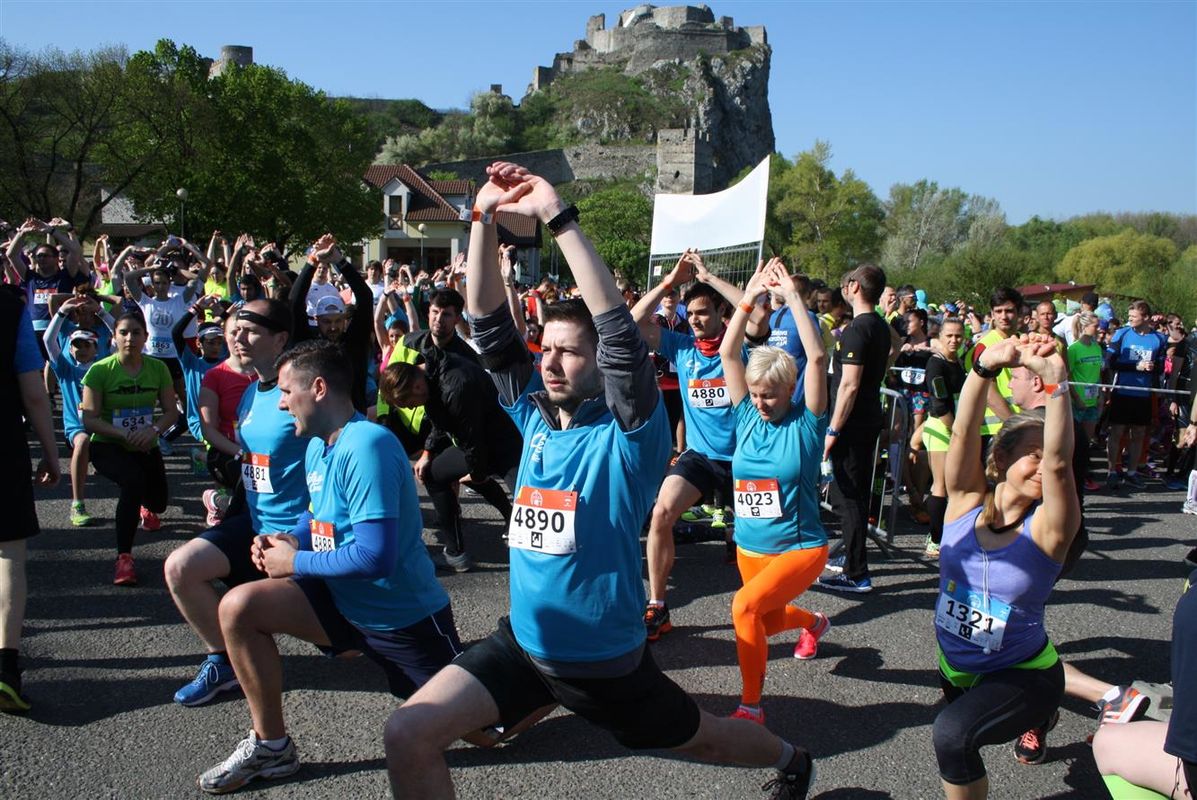 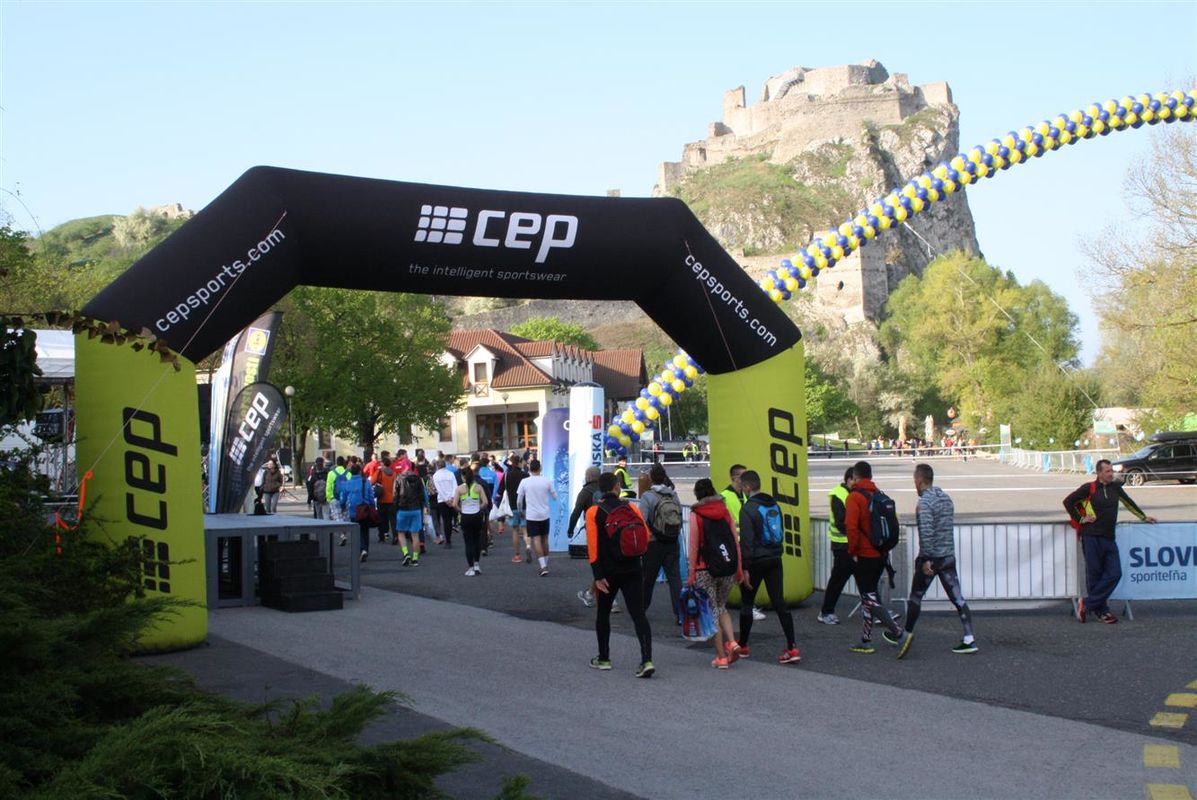 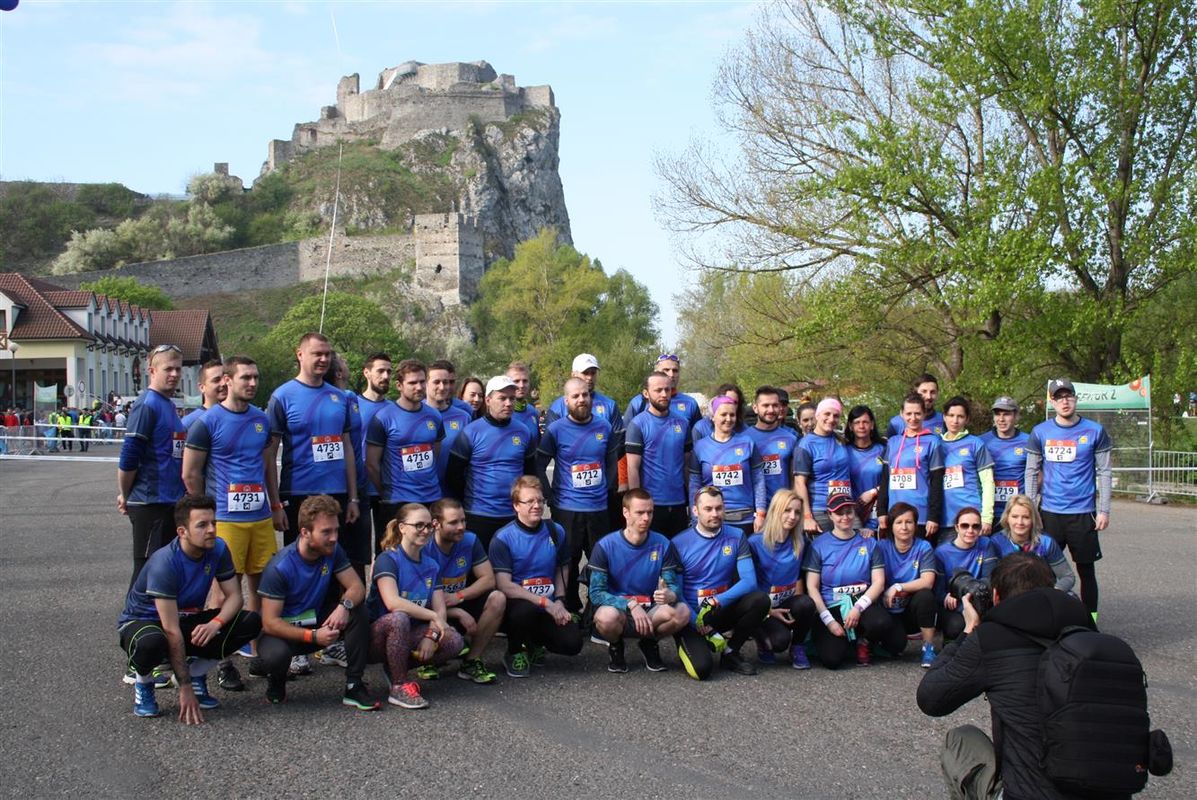 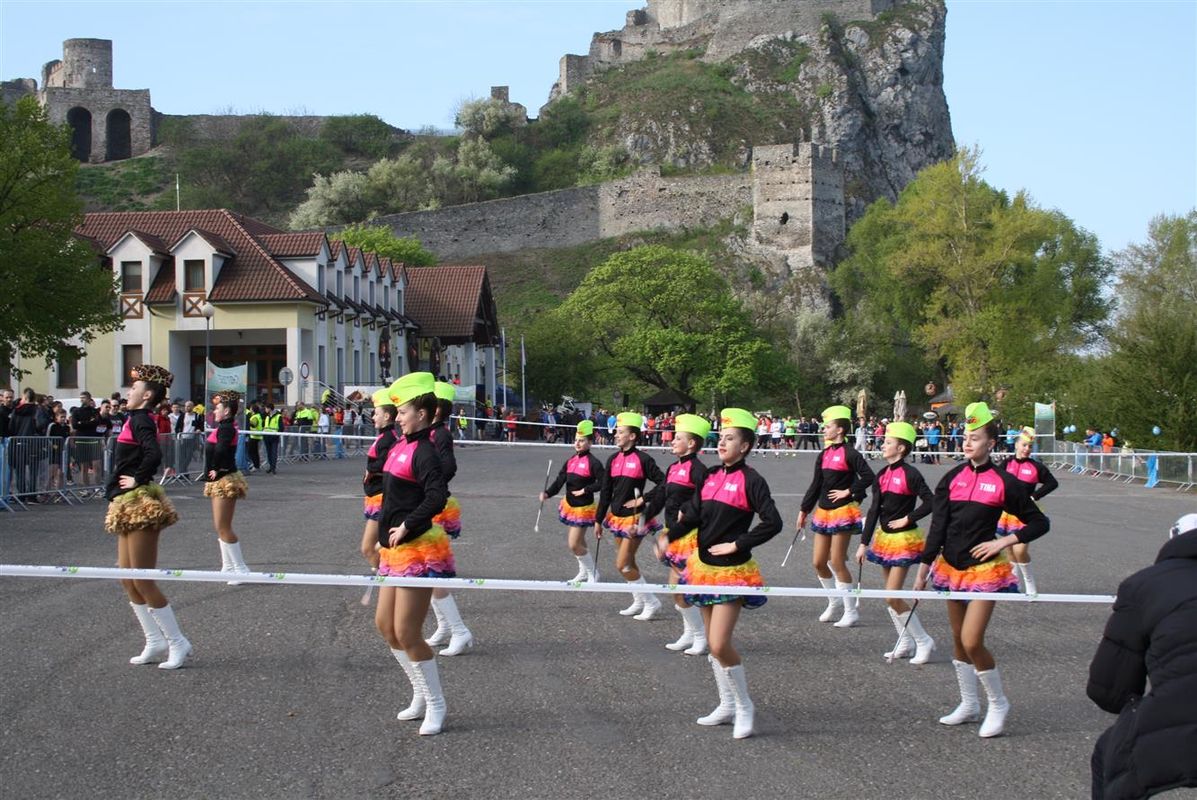 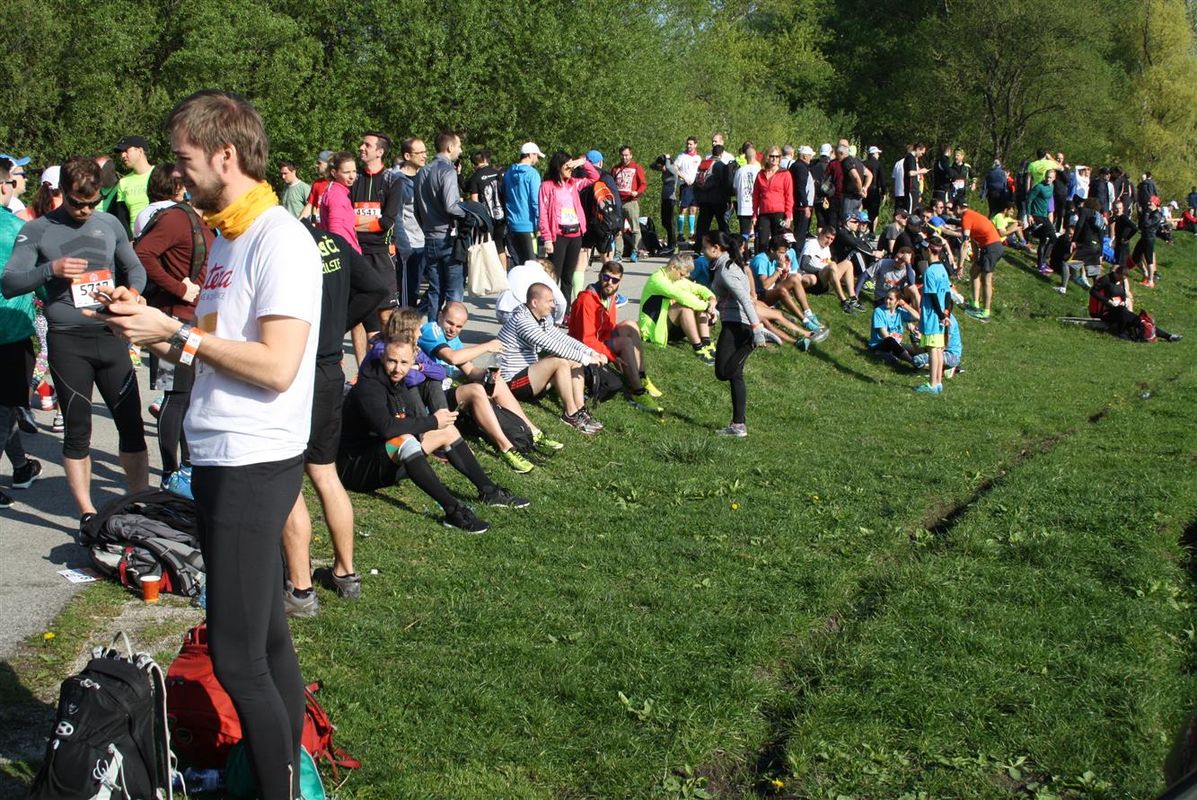 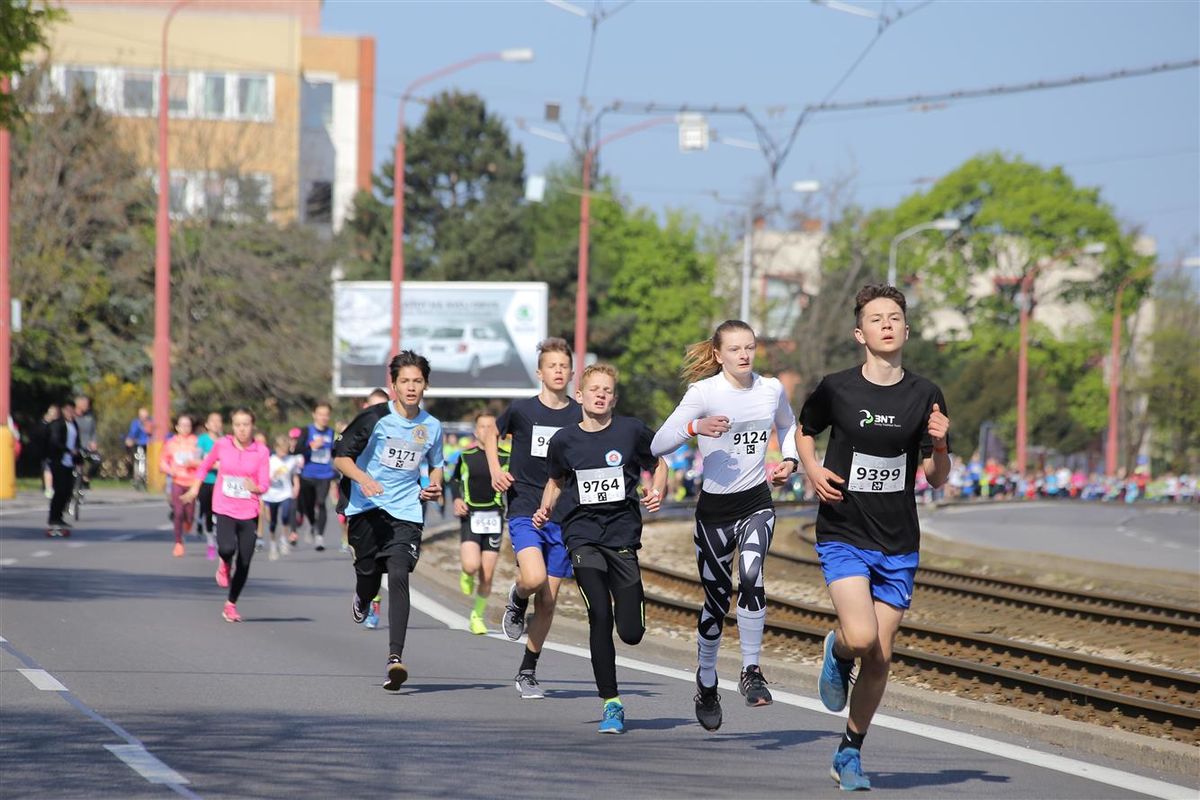 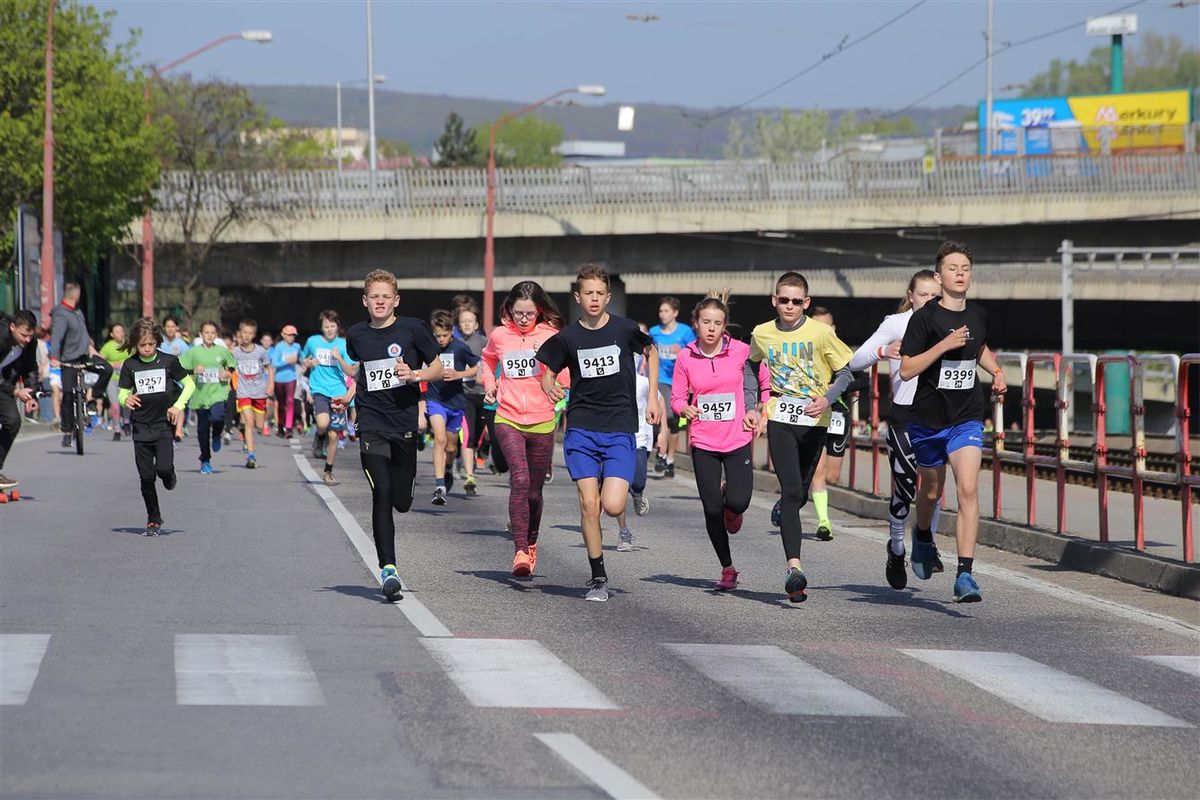 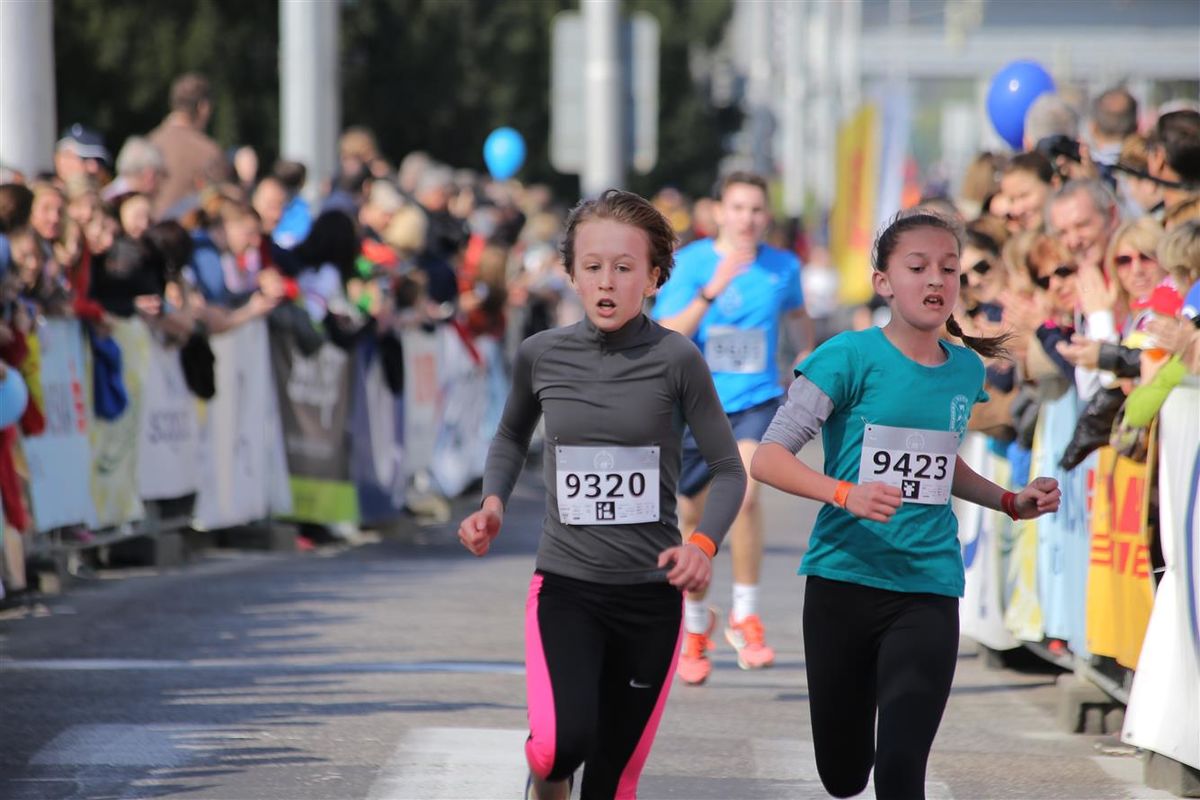 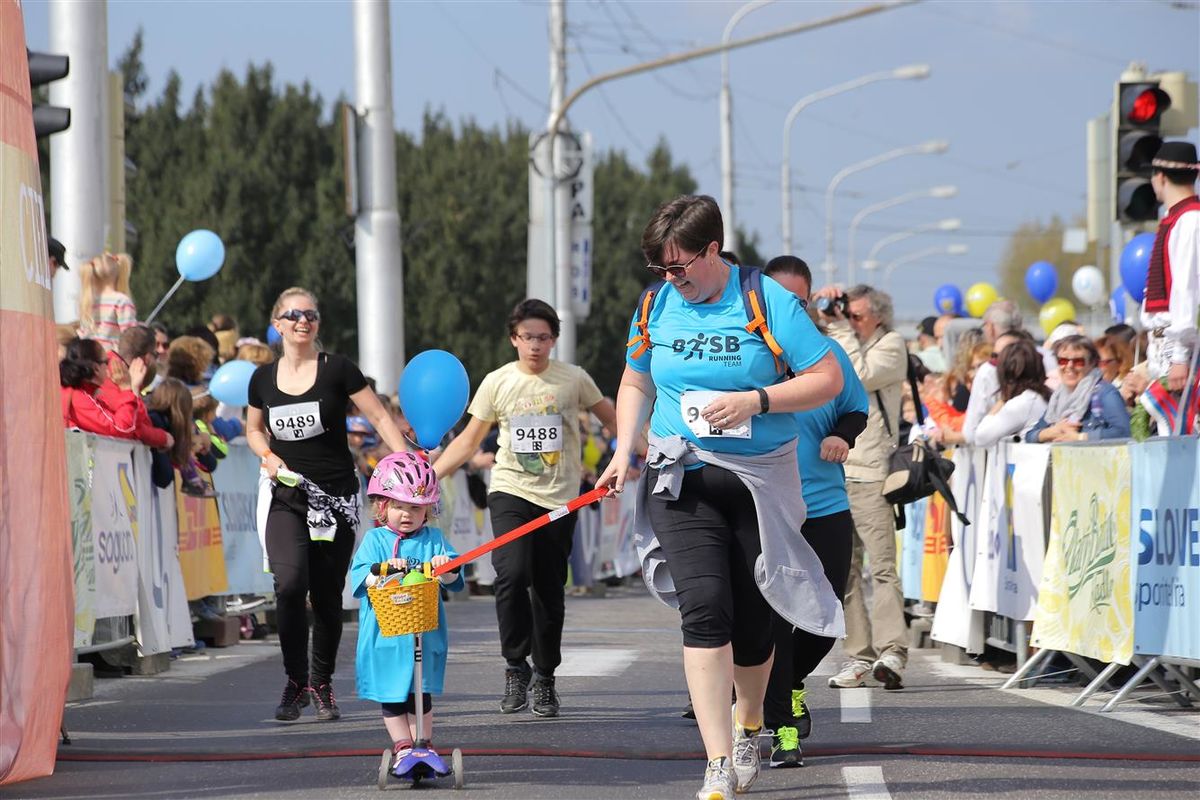 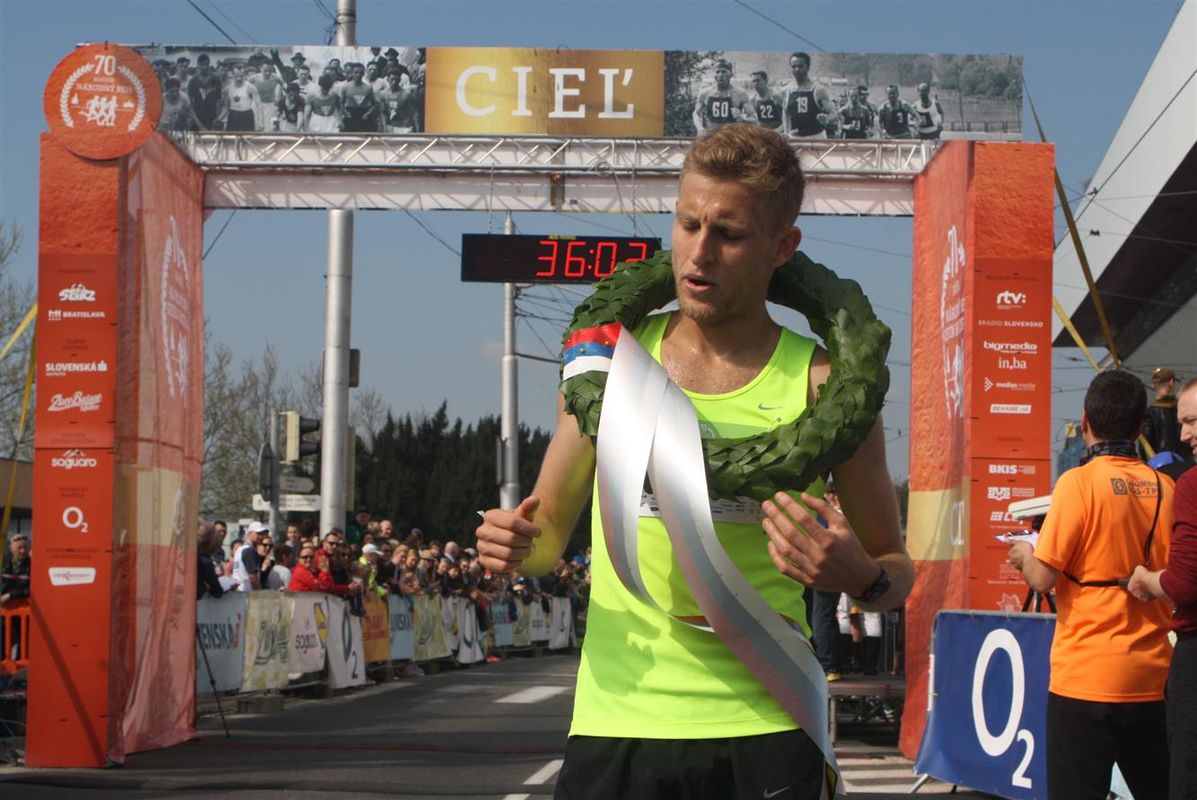 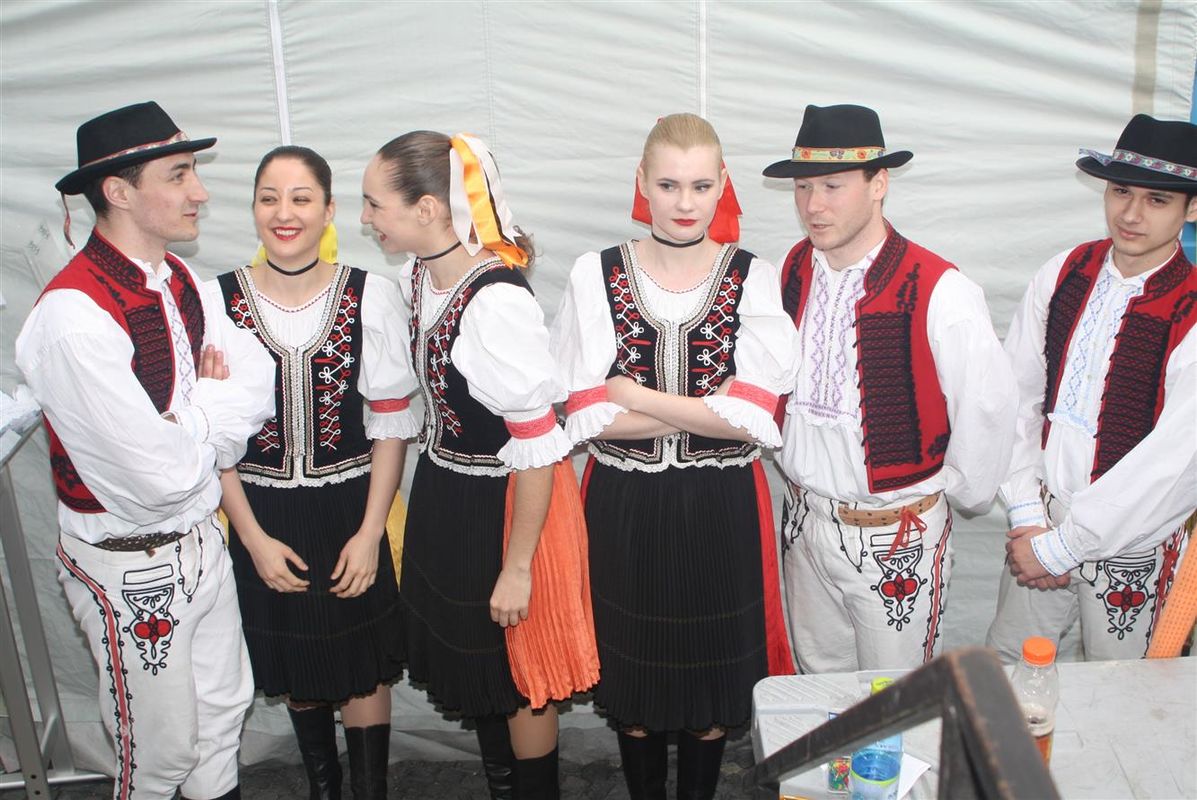