National Pilgrimage to Our Lady of Seven Sorrows in Šaštín

The town Šaštín-Stráže is known abroad as a pilgrim site where people came to see the statue of the Our Lady of Sorrows. History of Slovak pilgrimage place Šaštín and its collections of miracles traces back to 16th century and Šaštín still attracts believers wishing to worship Virgin Mary.
The Feast of Our Lady of the Seven Sorrows is a reminder that the Saint Mary was proclaimed patron saint of Slovakia by the Holy See in 1927. Worshipping the Virgin Mary has a long tradition in Slovakia. Tradition of veneration for the Virgin Mary with pilgrimages to her statue dates back to 1564 when Countess Angelika Bakič, the wife of Count Imrich Czobor, had the chapel with a statue of the Virgin Mary built in gratitude for an answered prayer.
On a several days event, there is a mass always celebrated on September 15th at the Basilica as culmination of events to mark the Roman Catholic feast day of Slovakia's patron saint. The Holy Mass is always attended by bishops, priests and many thousands of worshipers, along with representatives of the President's Office, the Government and Parliament as well as other officials, including the foreign ones. The event is to come to a close the day after with a pilgrimage of seniors and disabled people.
The programme of the pilgrimage includes masses, concerts, lectures, discussions, theatre performances and a tour of the Basilica of Our Lady of Seven Sorrows. Great atmosphere that could be felt in the air is the reason why Šaštín is a favourite place for many pilgrims with hundreds of thousands of people visiting annually. There are various specialised pilgrimages organised every year. Expectant mothers, bikers, as well as firemen and several other professions have their specialised pilgrimages. Even believers disappointed in love have their pilgrimage.
Basilica of Our Lady of Seven Sorrows in Šaštín is one of the centres of the cult of the Virgin Mary of Seven Sorrows in Slovakia. Built in the Baroque style, the church was consecrated at the presence of Empress Maria Theresa of Hansburg and her husband Emperor Francis I Stephen of Lorraine. The national shrine was promoted to basilica minor by Pope Paul VI in 1964 as the first in Slovakia.
The origines of National Basilica of Our Lady of Seven Sorrows come from 1736, when monks of St. Paul - paulines builded the church, which was designed by Matej Vepi. Today is monastery under the administration of the Salesian Order. Permission to adorate of the statue of Seven Sorrows of the Virgin from 1564 gave archbishop Imrich Esterházy in the year 1732. The official list of processions of the Olomouc diocese of 1771 turned out to be beneficial for mapping out the late Baroque tradition from the Czech lands to upper Hungarian Šaštín. This list appeared in response to the Imperial Ordinance of 1771 which laid down that records should be kept of all pilgrimages and processions organised in the Olomouc diocese. The resulting product of the imperial rescript became written material which recorded the situation based on the answers received from 59 deaneries. The collected data showed which deaneries and parishes pilgrimages were made from to Šaštín, to which feasts these pilgrimages applied, and they also recorded information about the distances. In 1964, Pope Paul VI upgraded the national sanctuary in Šaštín to a Basilica Minor, making it the first basilica in Slovakia. 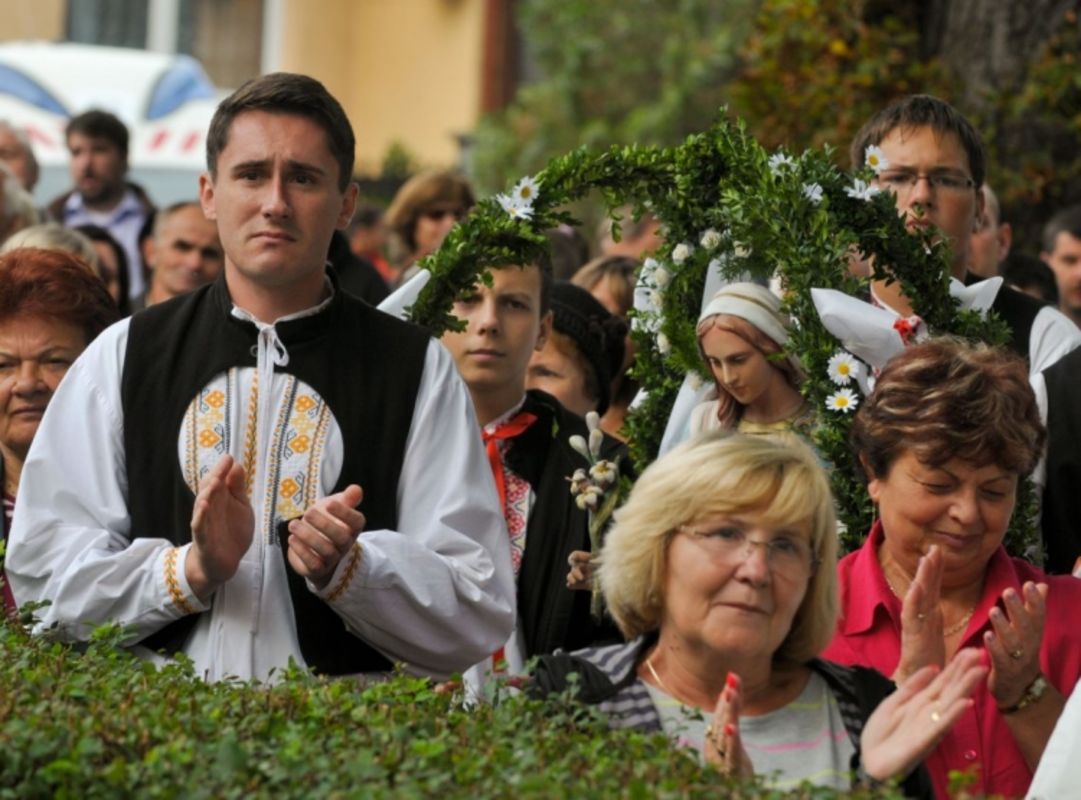 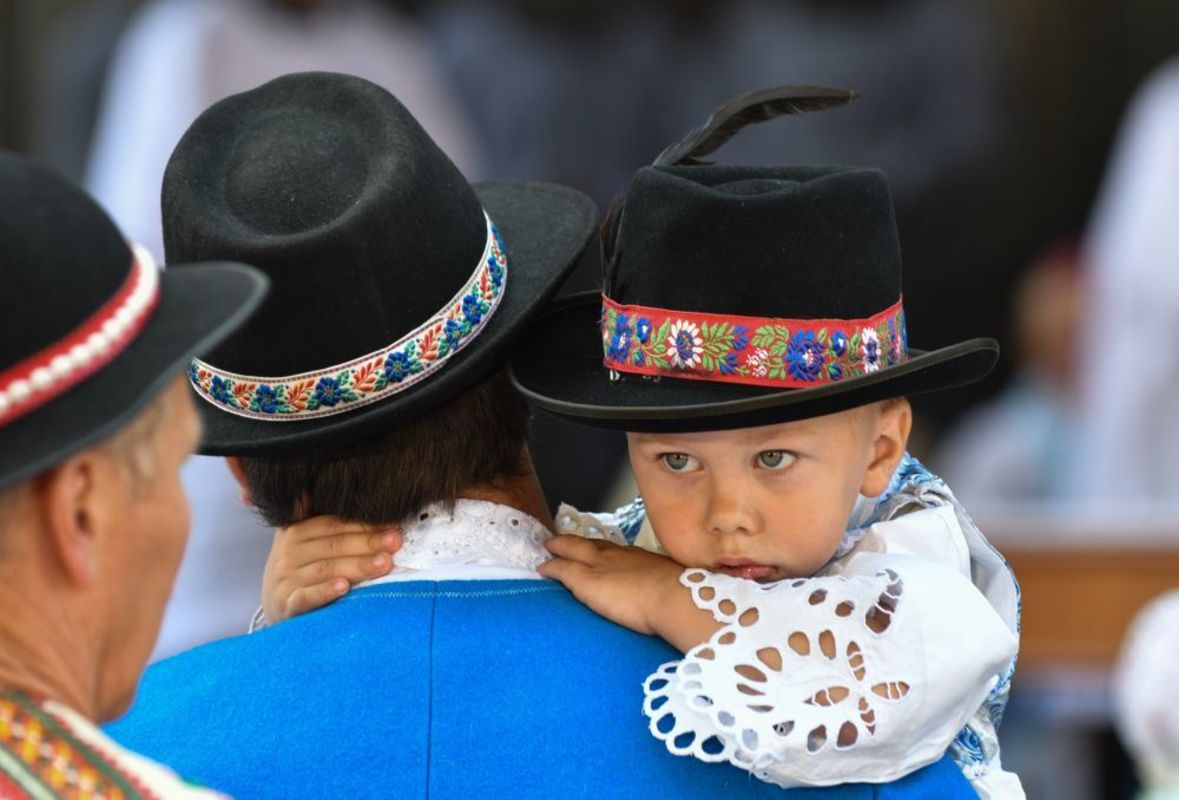 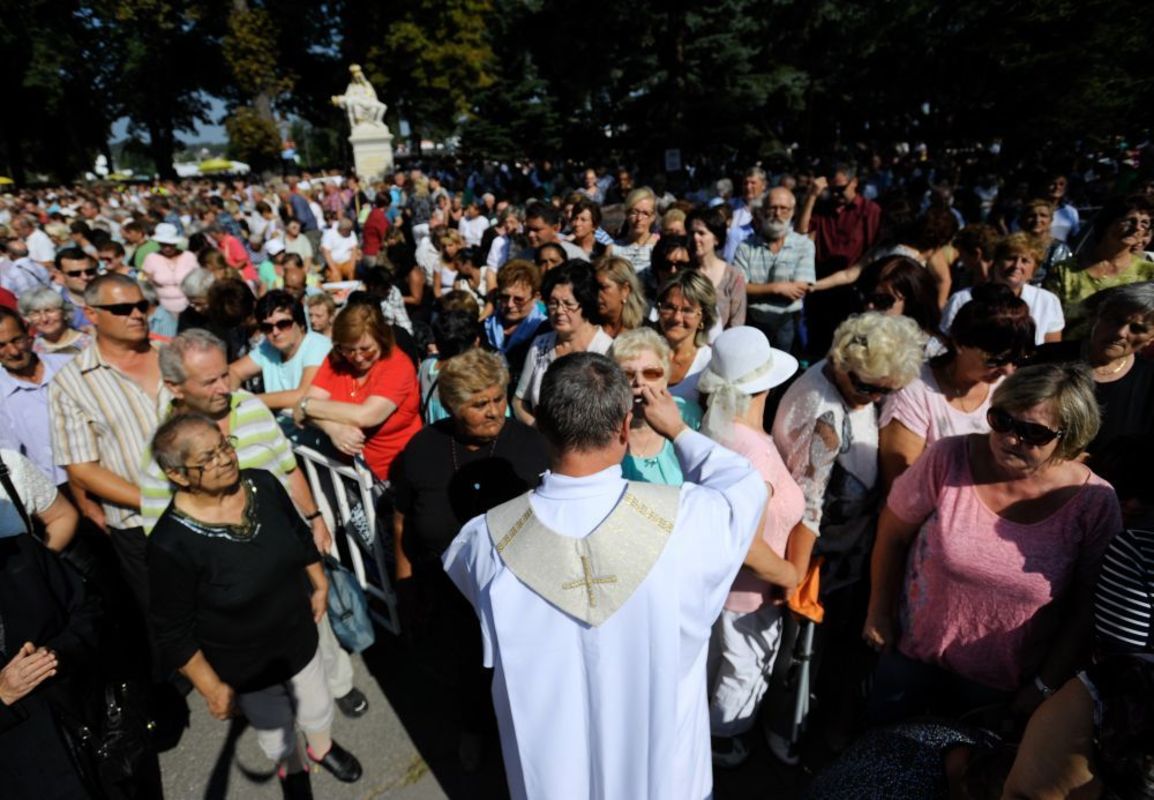 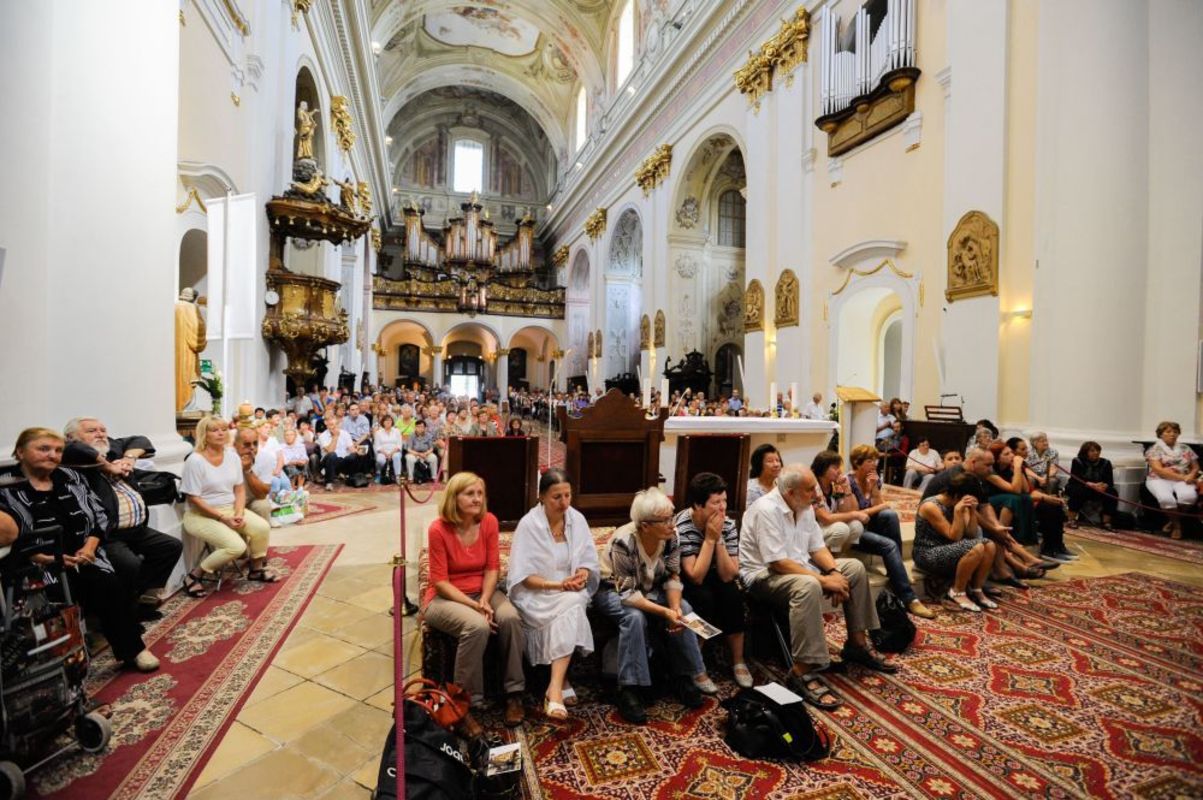 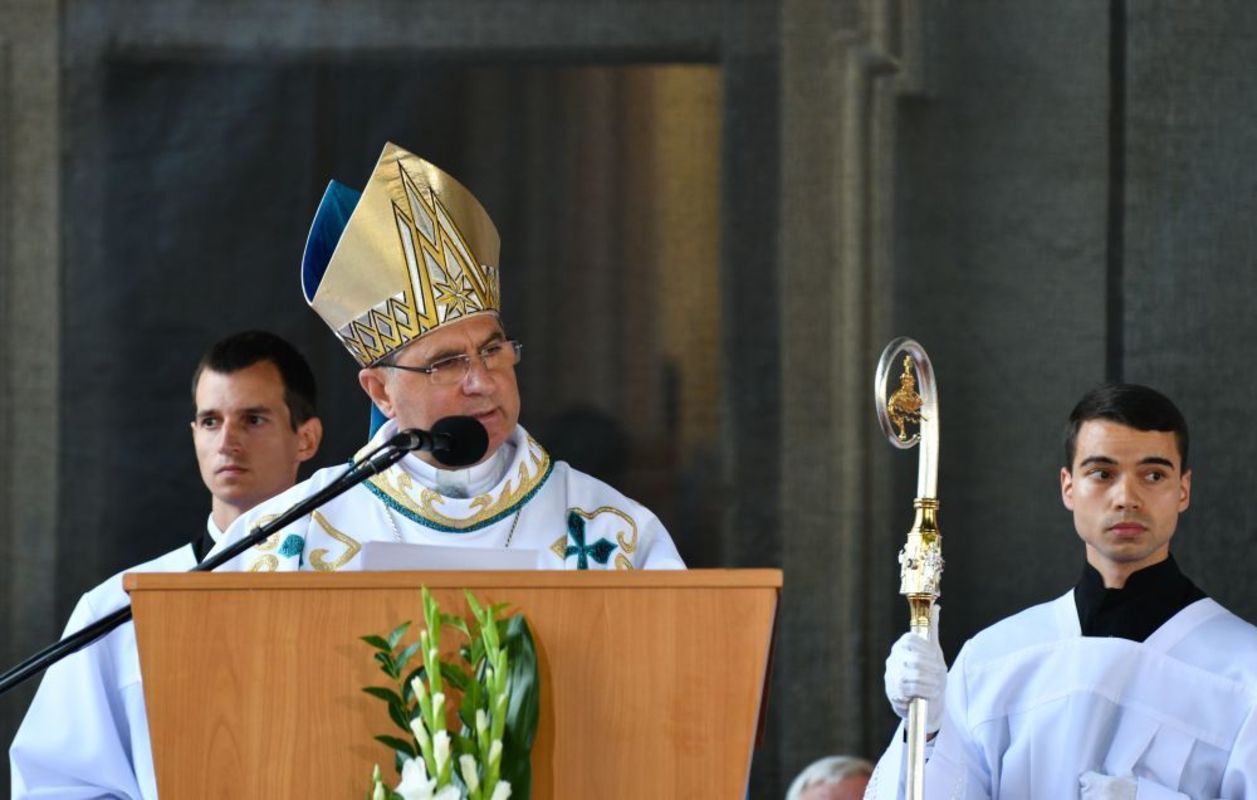 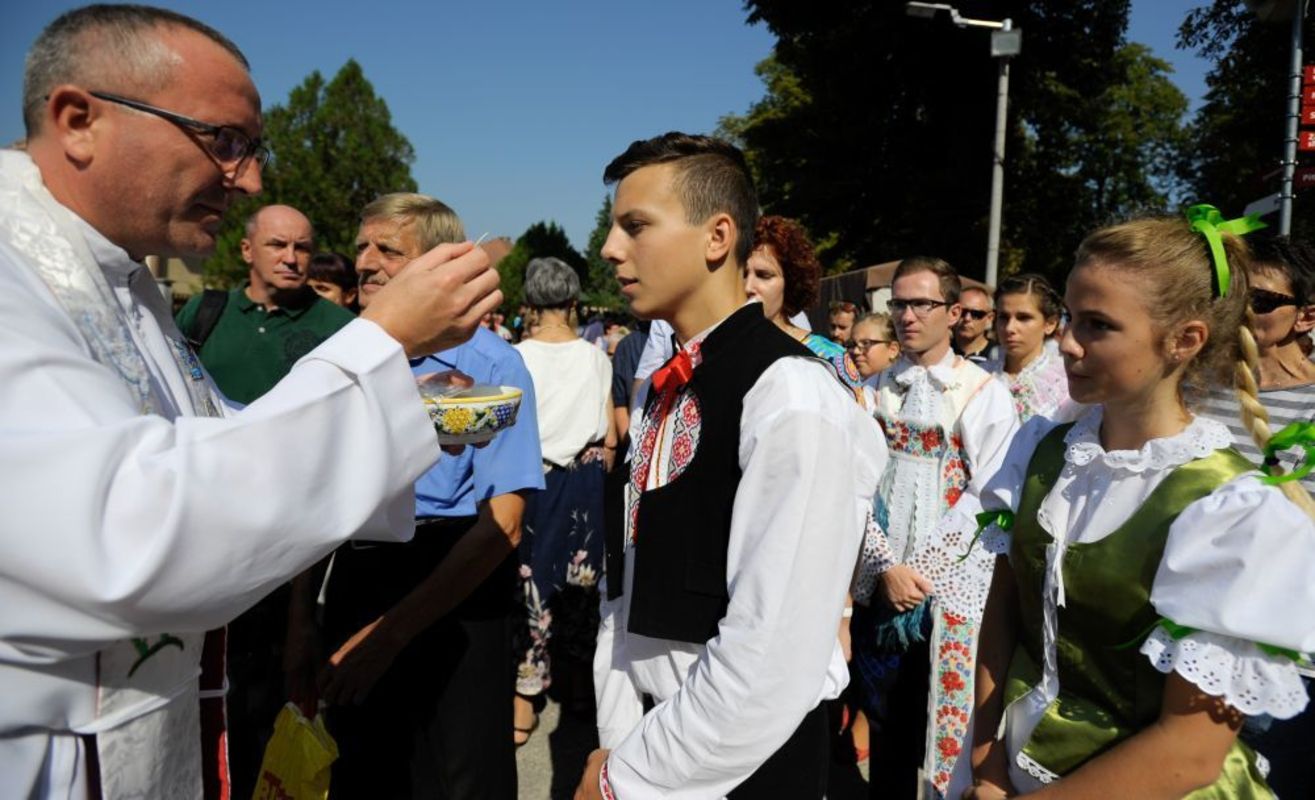 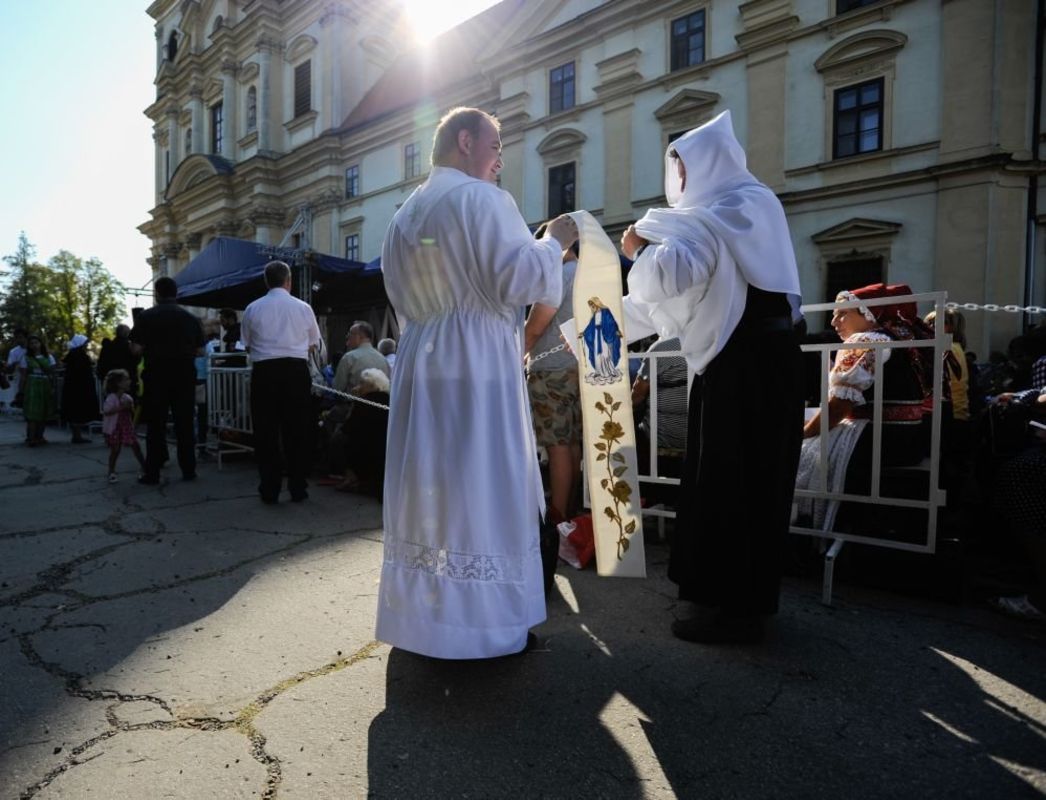 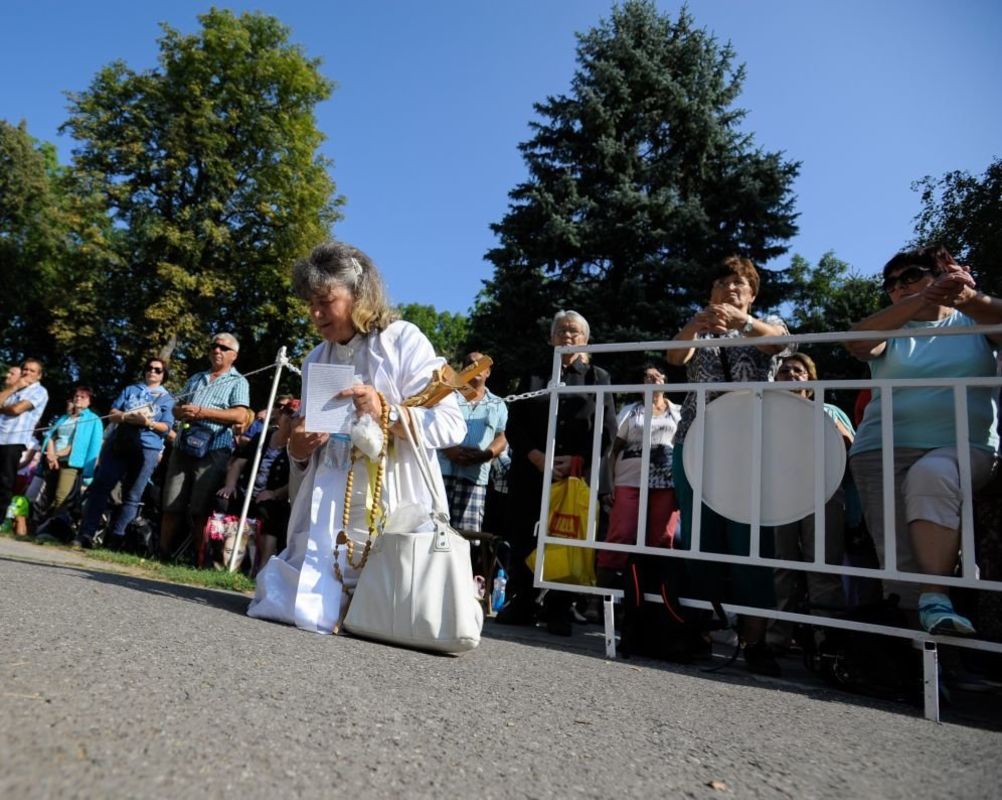 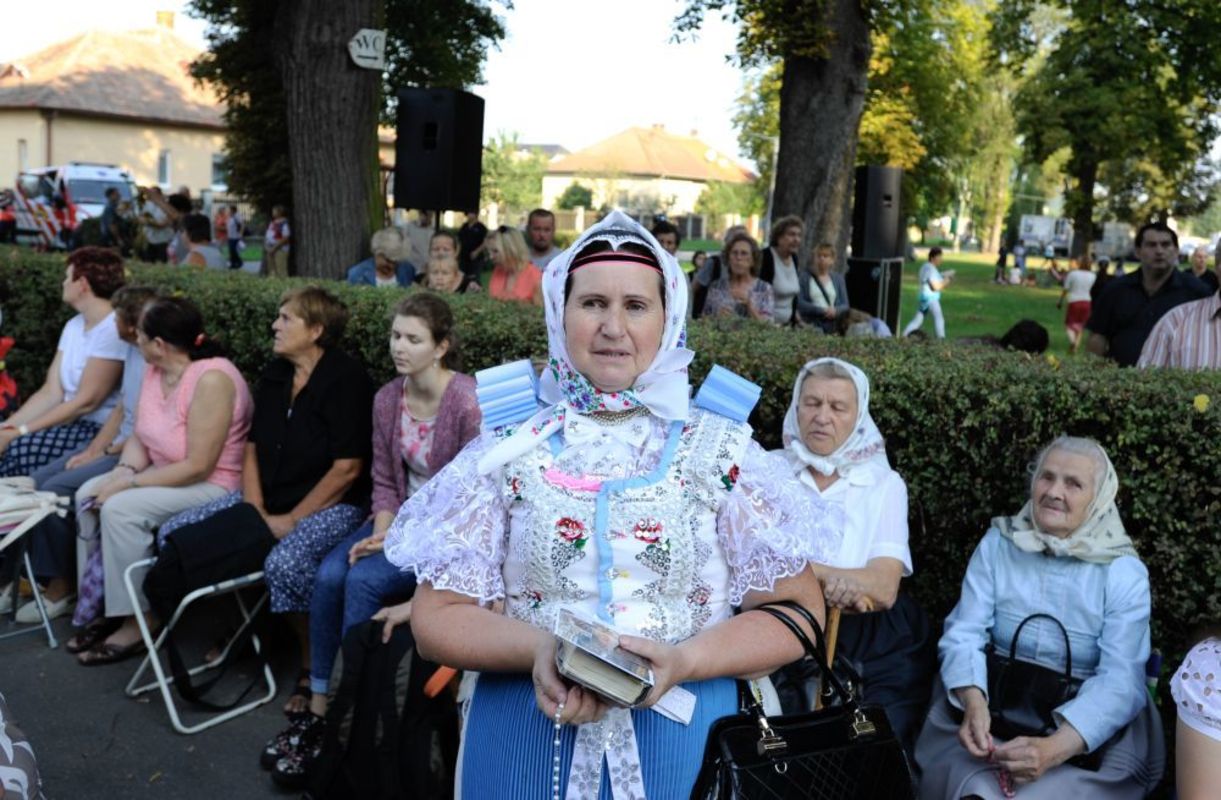 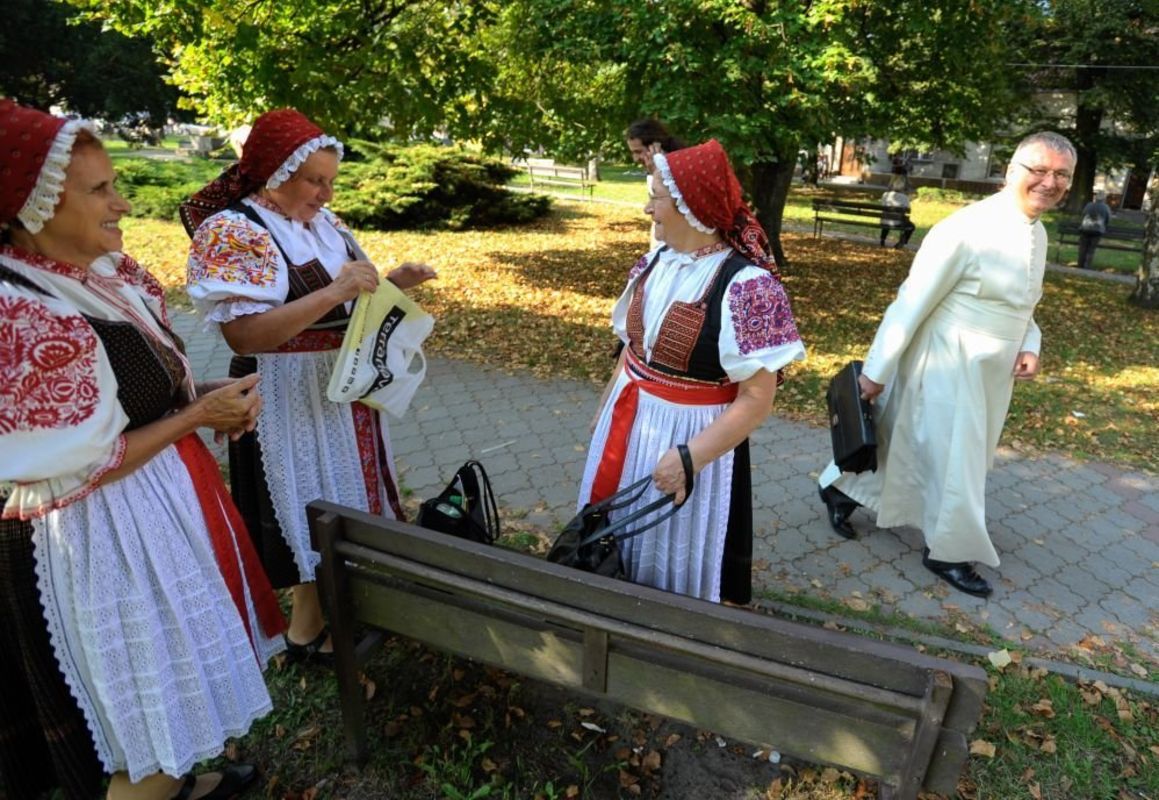 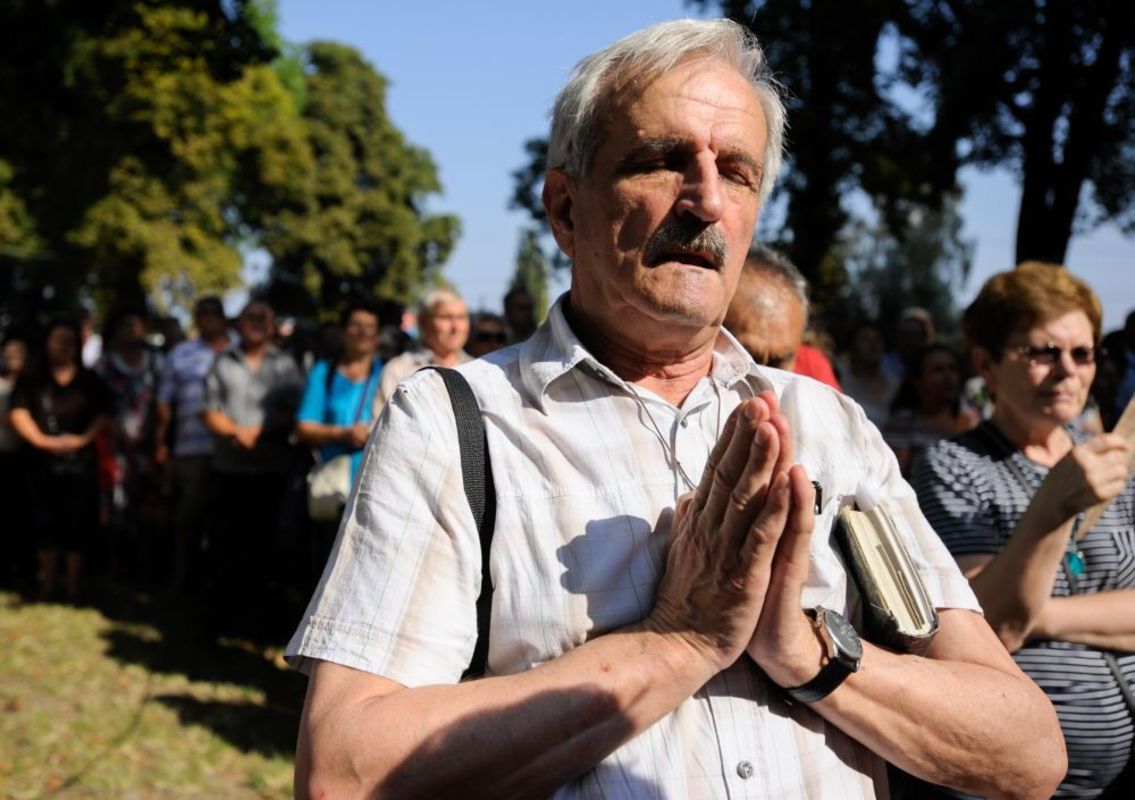