The National Park of Veľká Fatra, lying in central Slovakia is typical for its continuous forest, long valleys and the largest locality of original yew tree occurrence in Europe.

The territory of the Veľká Fatra Mts. with considerable concentration of natural assets has been declared the Protected Landscape Area (PLA) in 1973 and the National Park of Veľká Fatra in 2002. The basic natural value of the Veľká Fatra Mts. is its extensive mountain territory with dissected surface, rich in karstic phenomena, continuous forest, extensive and typical deforested zones, long valleys with diverse flora and fauna, and the largest locality of the original yew tree occurrence in Europe.

Its area is 404 square kilometres, the protective zone stretches on 261 square kilometres. Considerable part of the territory is under the higher degree of protection, which is the Small Area Protected Territory. Administration of the NP seats in Vrútky.

The best starting points for hiking in the National Park are the towns Martin, Ružomberok (in the region of Liptov), Turčianske Teplice, ski resorts Donovaly, Malinné and the folk architecture reserve Vlkolínec included in the UNESCO cultural heritage. Professional bikers, but also beginners should not miss the Malinô Brdo Bike Park in Ružomberok, which is one of the top biker parks in Slovakia.

The administration of The National Park of Veľká Fatra 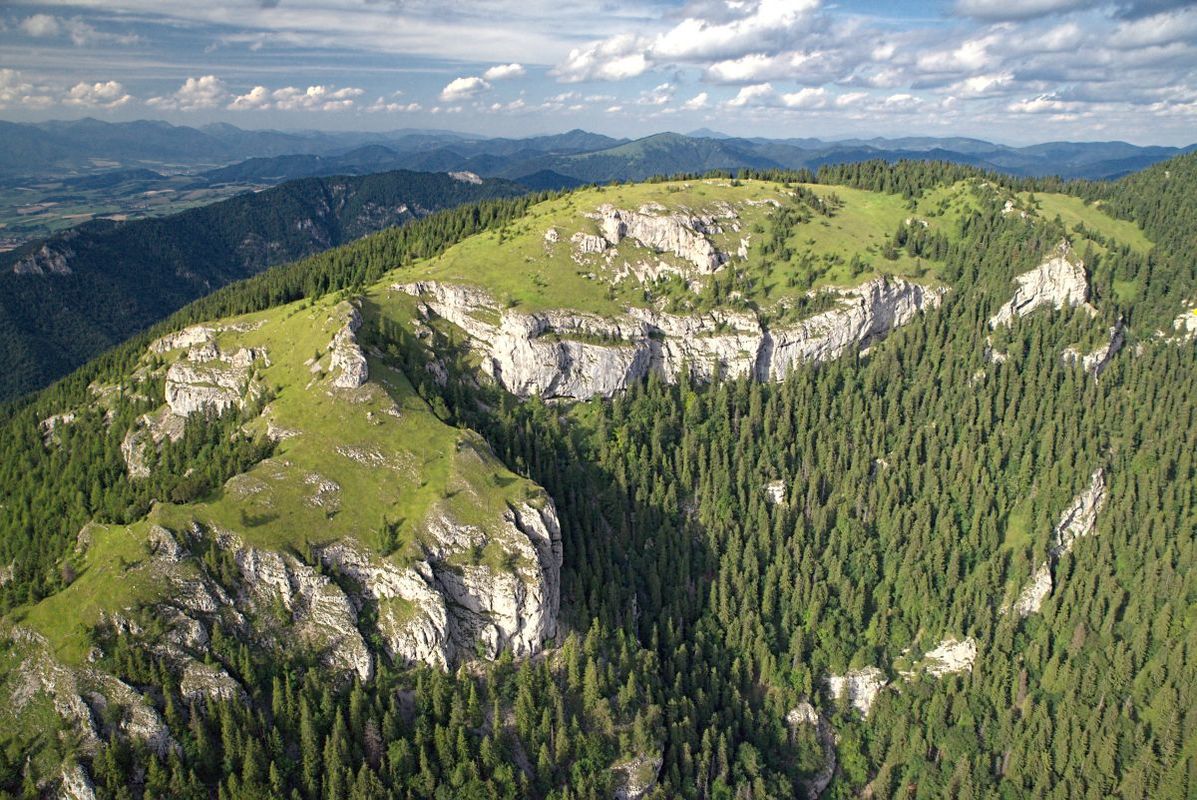 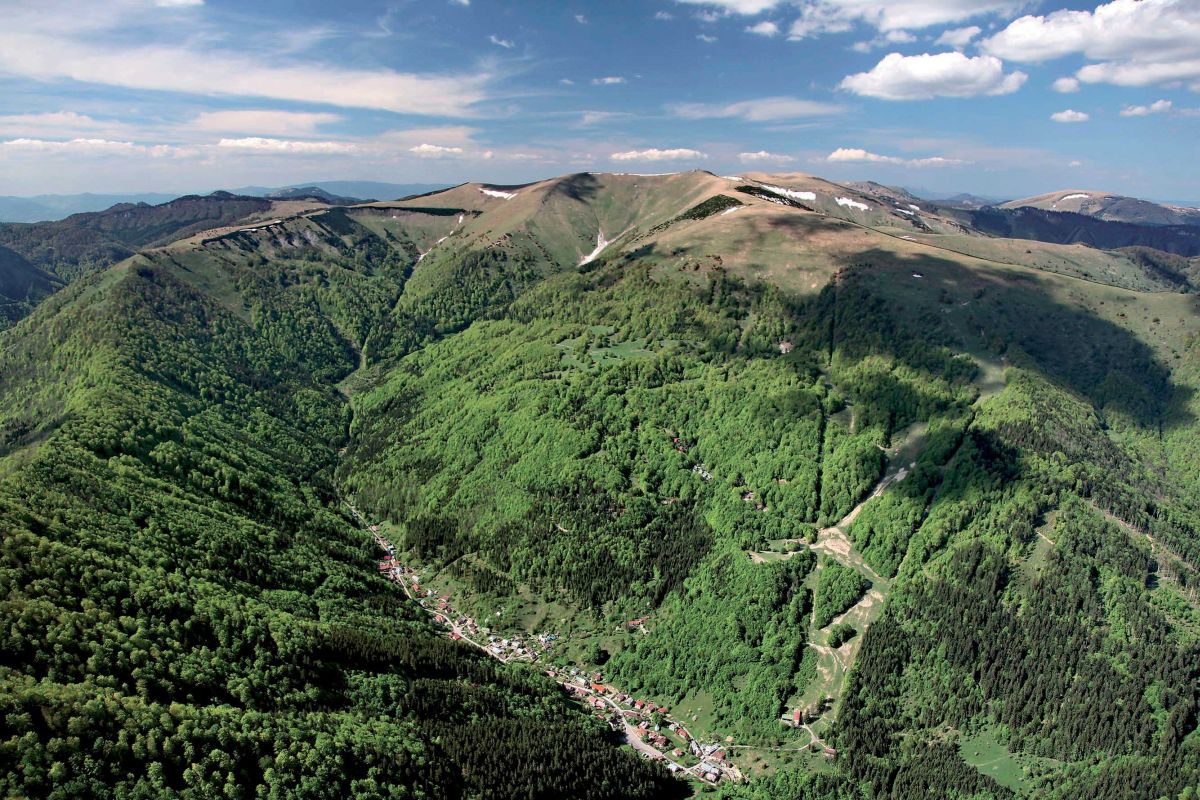 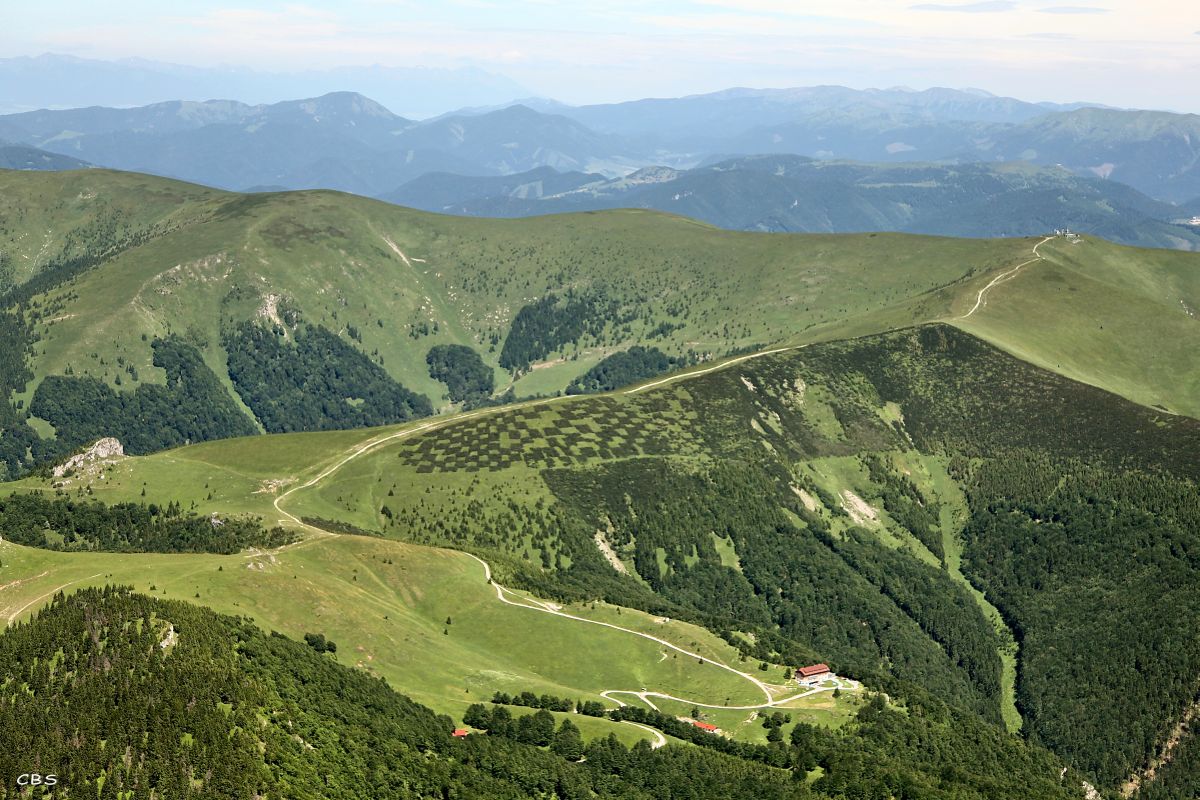 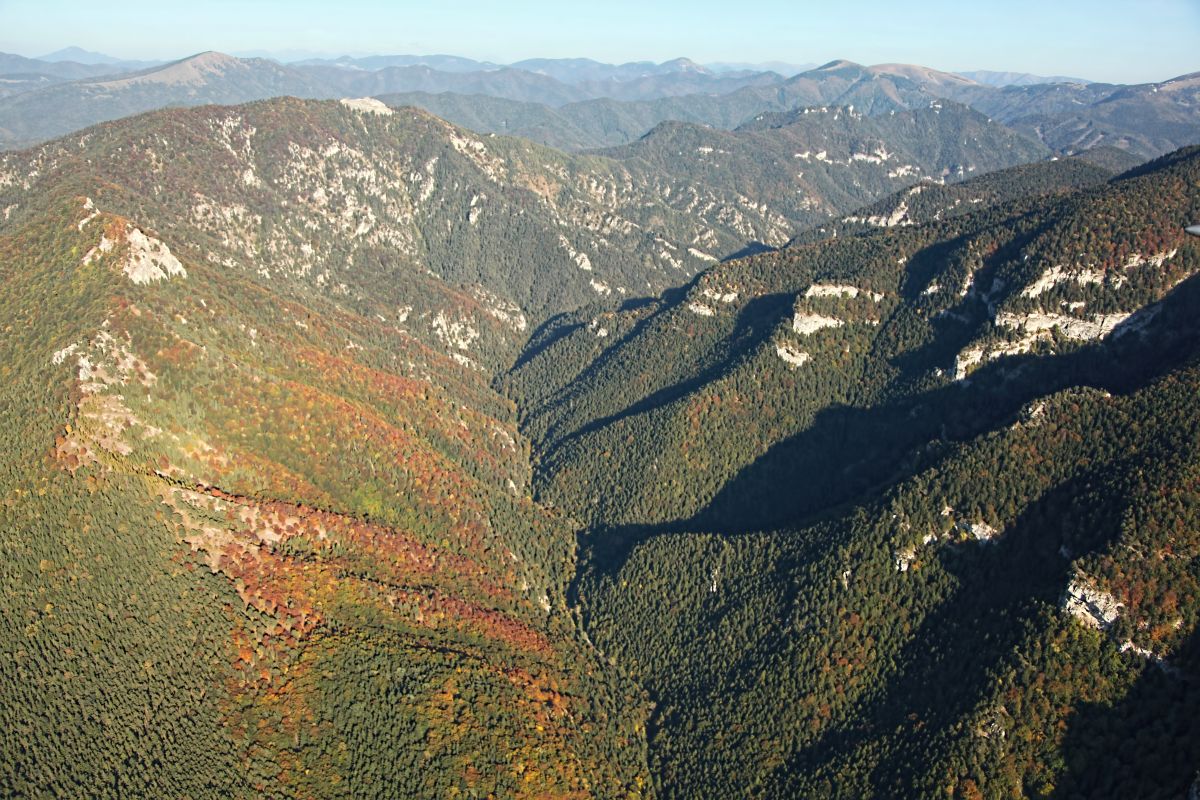 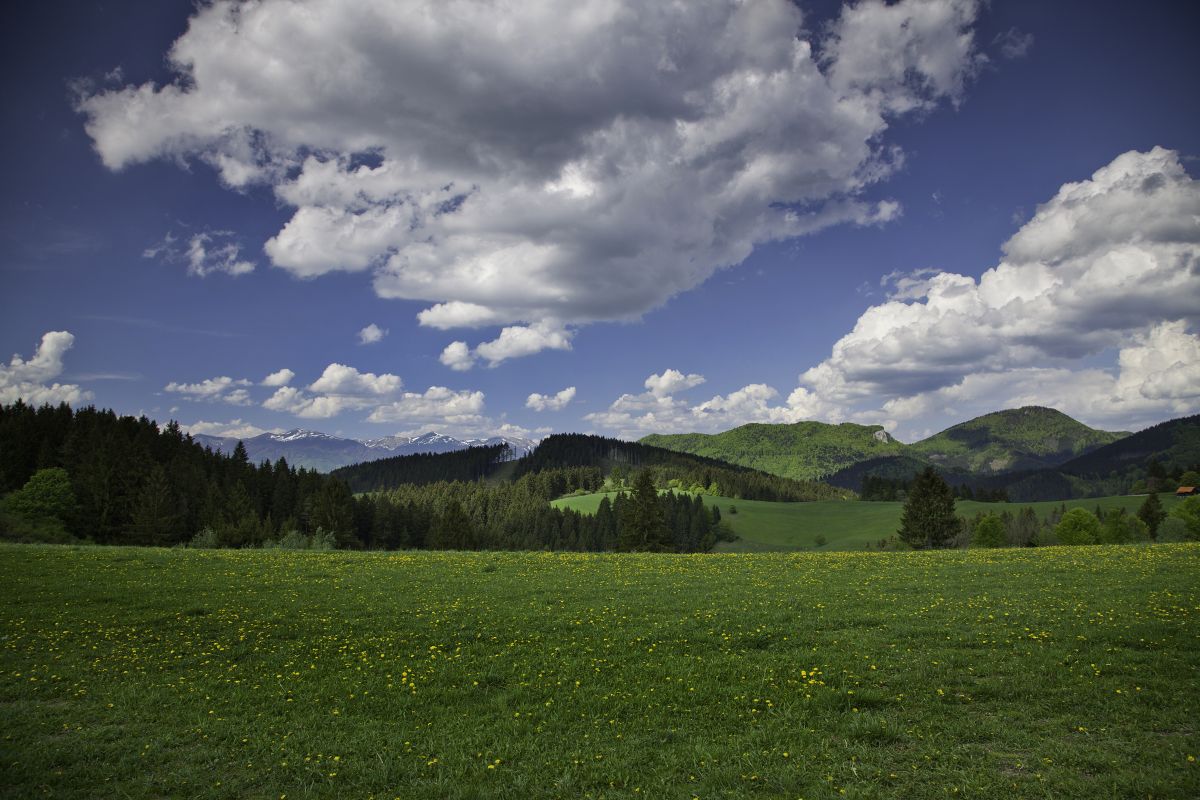 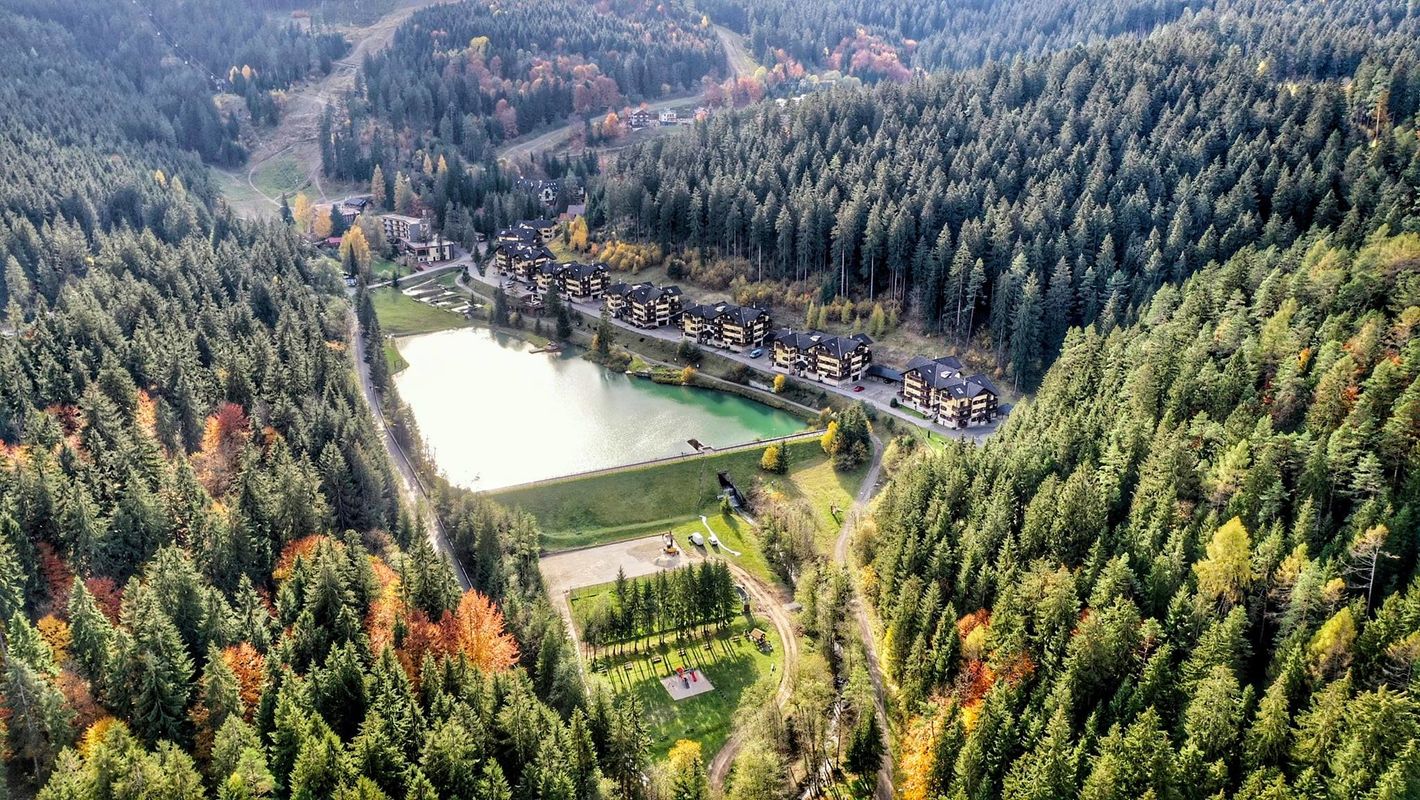 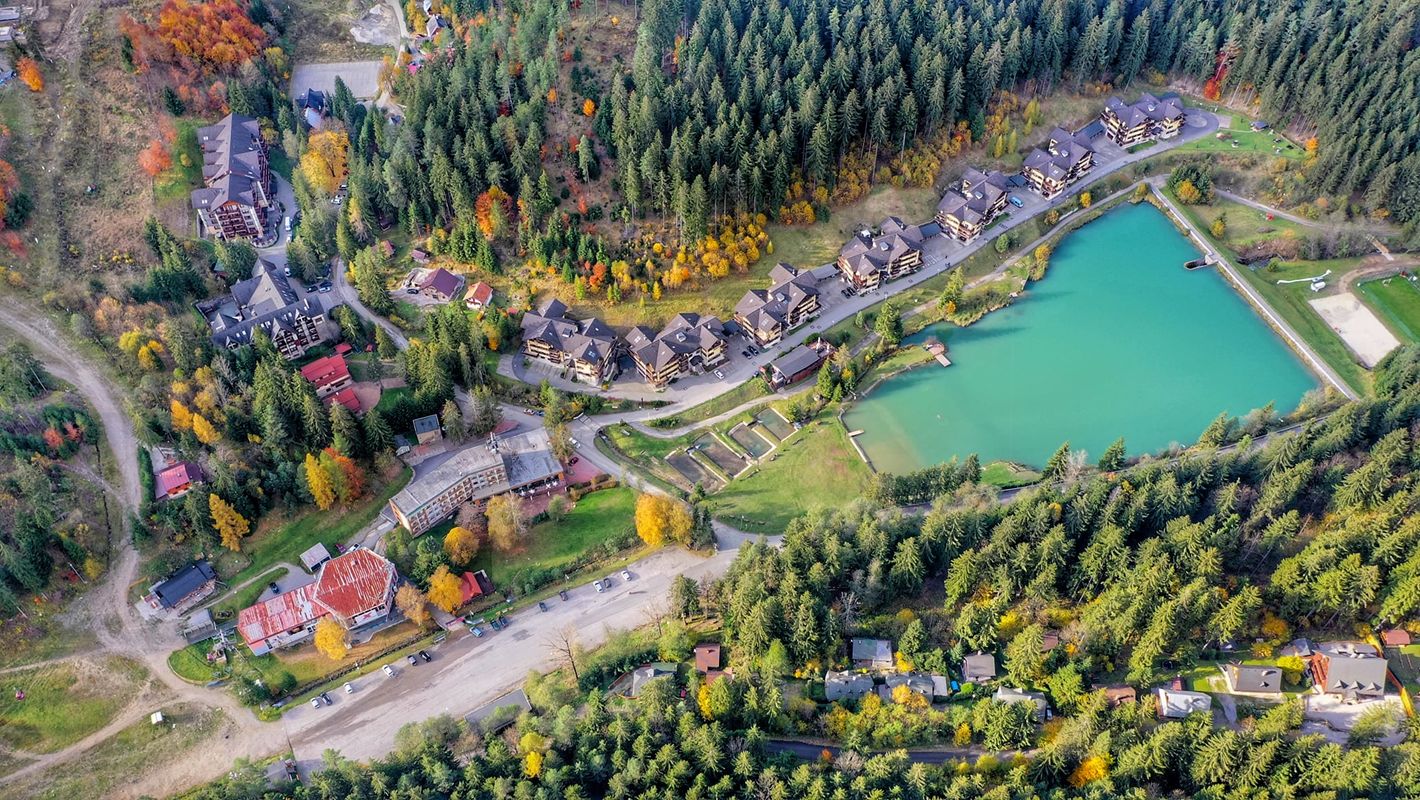 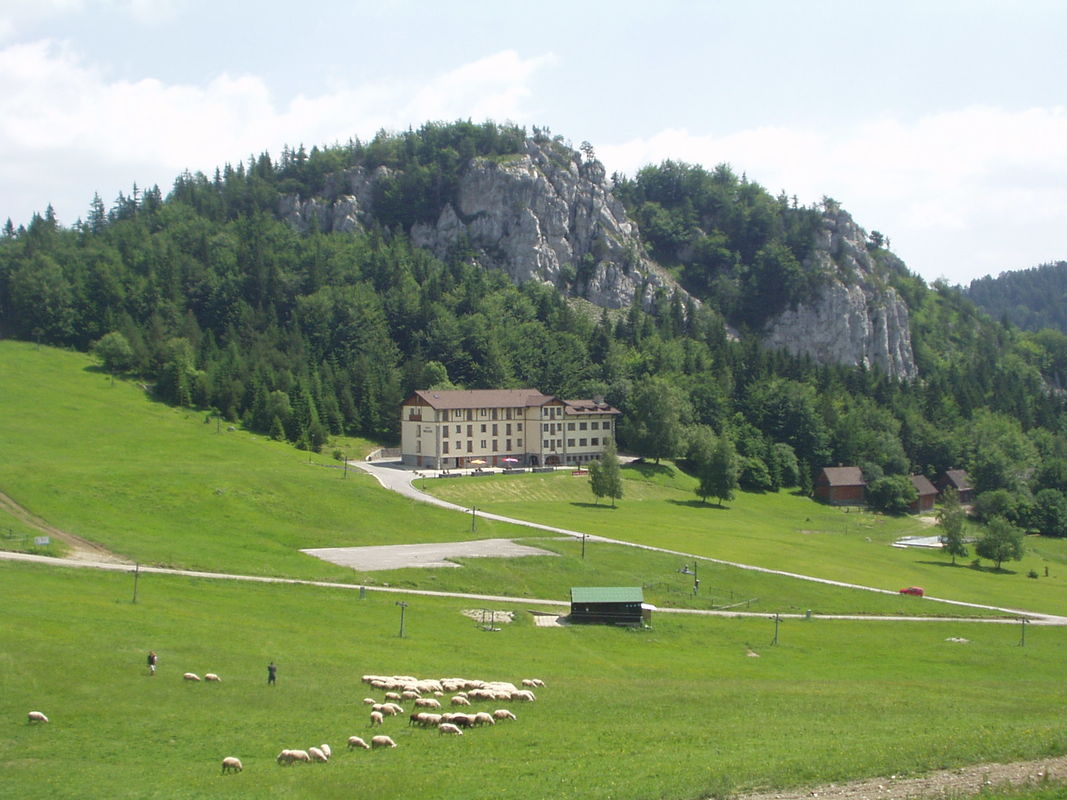 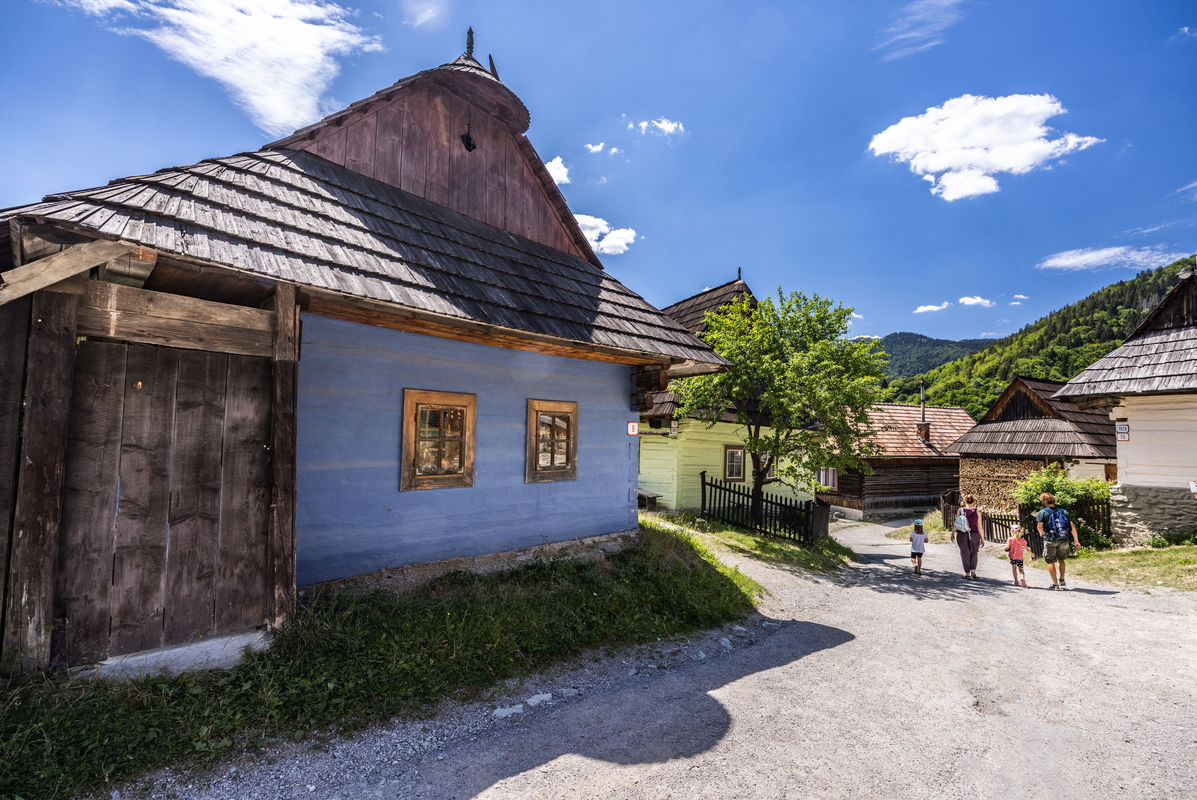