The National Park of Slovenský raj situated in the eastern part of Slovakia contains one of the biggest ice caves in Europe and an attractive landscape of karstic plateaux, gorges, waterfalls and caves. The monuments that testify the oldest history of the region and the country are also here.

The majority of Nature Reserves were established in 1964 with the principal aim to protect the most valuable gorges and valleys. The National Nature Reserve of Kyseľ calls attention with its area of 10 square kilometres. One of the biggest ice caves in Europe Dobšinská ľadová jaskyňa cave, numerous narrow and deep ravines with waterfalls are abundantly visited every year. The most visited gorges are Suchá Belá, Veľký Sokol that proceeds into Róthova roklina gorge that is named after the pioneer of tourism in Slovenský raj and accessing its gorges prof. Martin Róth, Prielom Hornádu and Kyseľ. The rock protuberance providing wonderful views Tomášovský view or Kláštorisko with ruins of the Carthusian monastery are also among the most visited localities.

The prevailingly spruce forest, which covers 90% of the Park area, is its most valuable asset. The base rock here is limestone and thanks to it, the local flora is remarkably varied. Animals are represented by 200 species, including the bear, lynx, wolf, deer and boar. Several species of rapacious birds nest in the rocks of the Park.

The best points offering access to the Park are Spišská Nová Ves and tourist centres Čingov and Podlesok in the north and Dedinky in the south.

The administration of National Park of Slovenský raj 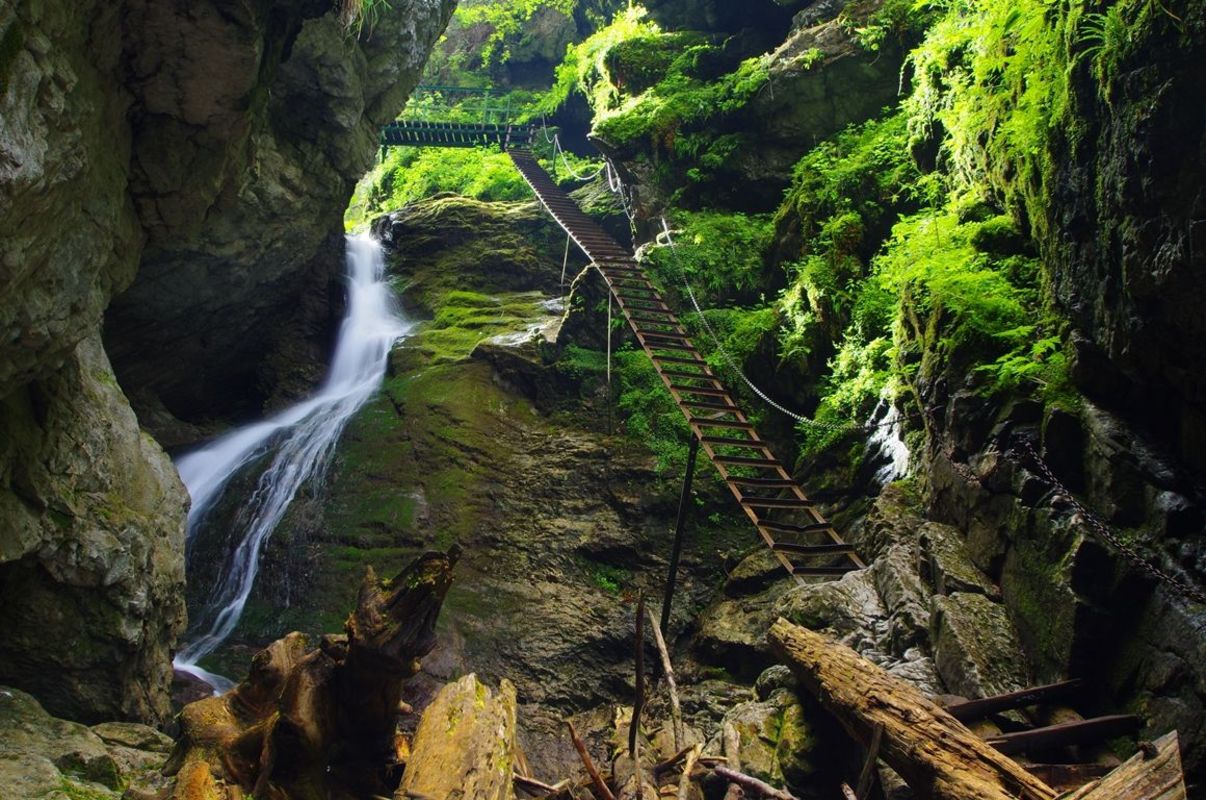 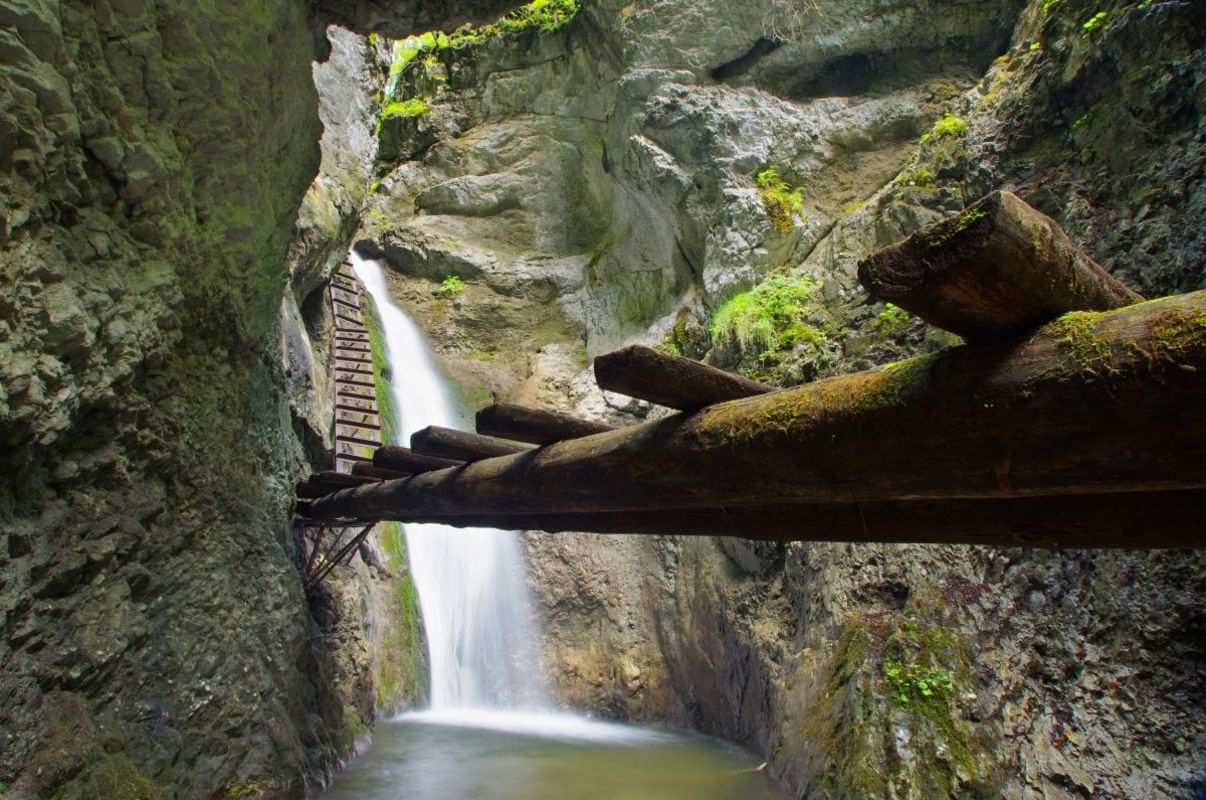 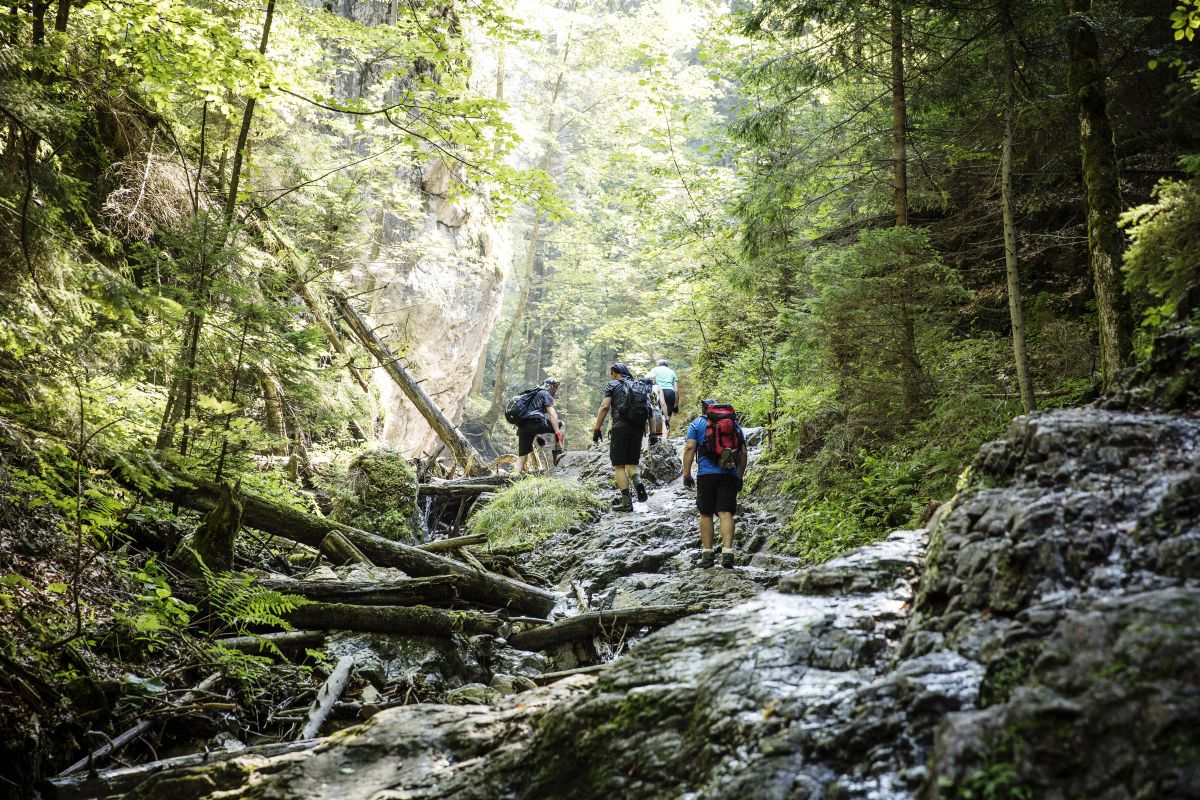 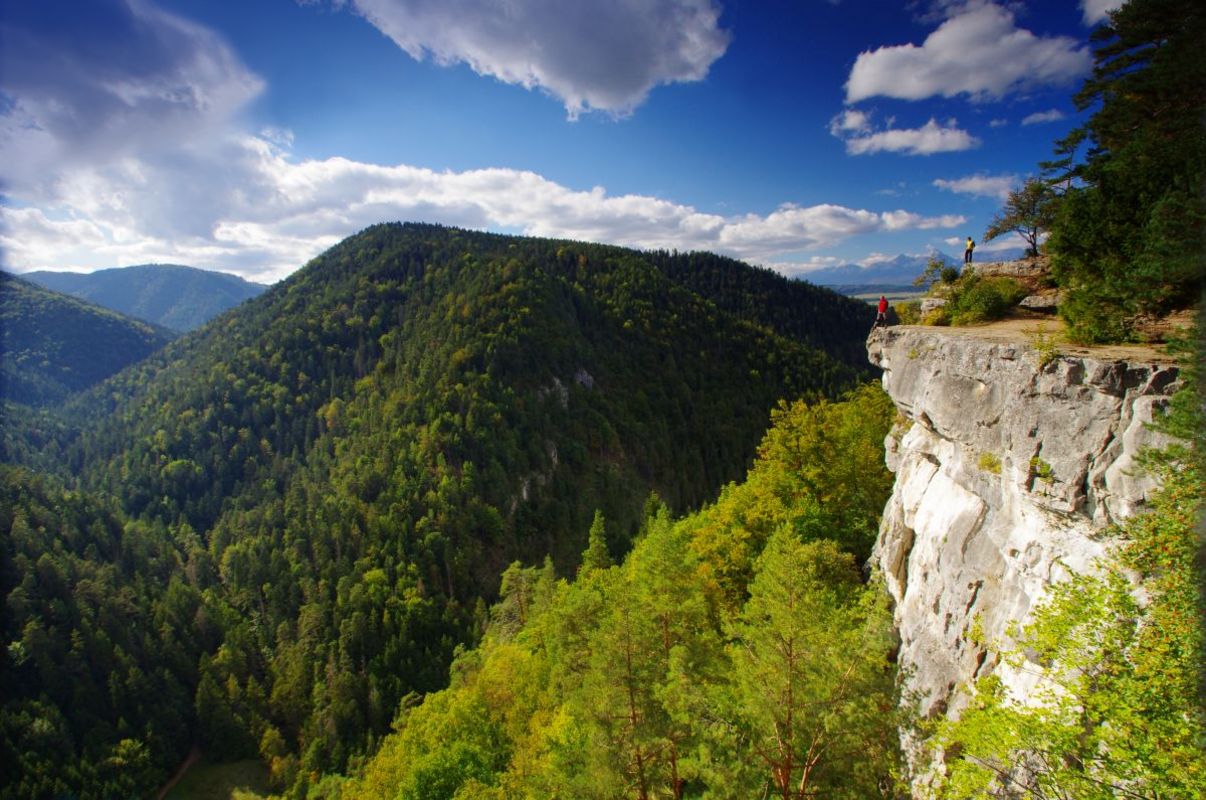 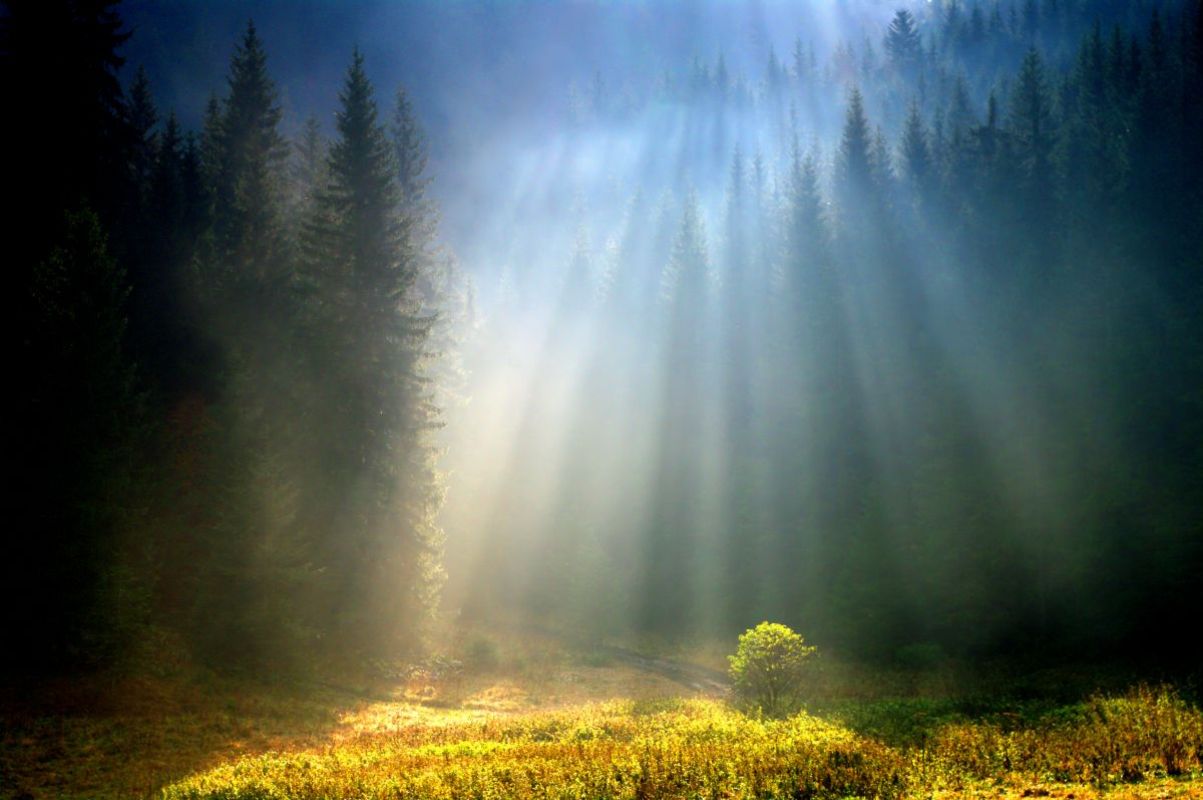 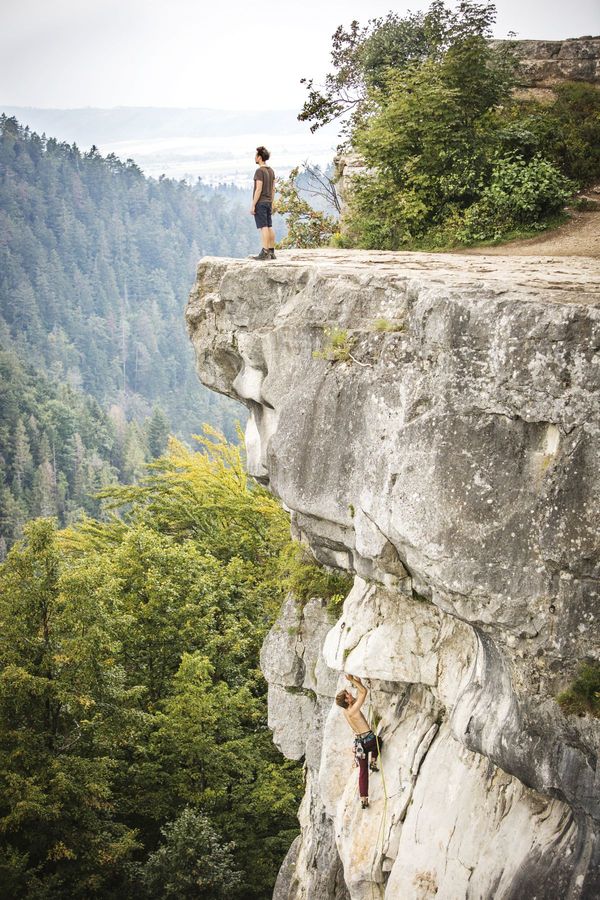 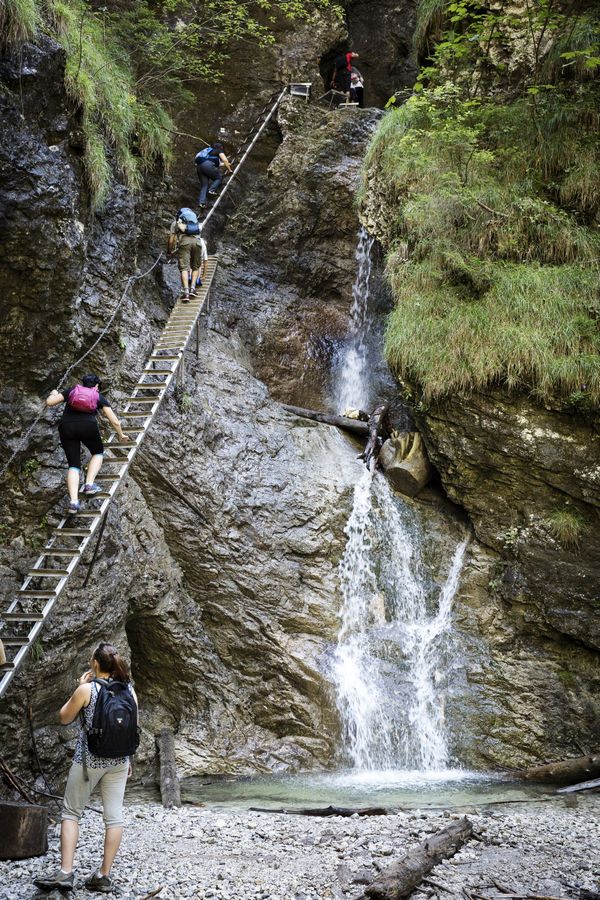 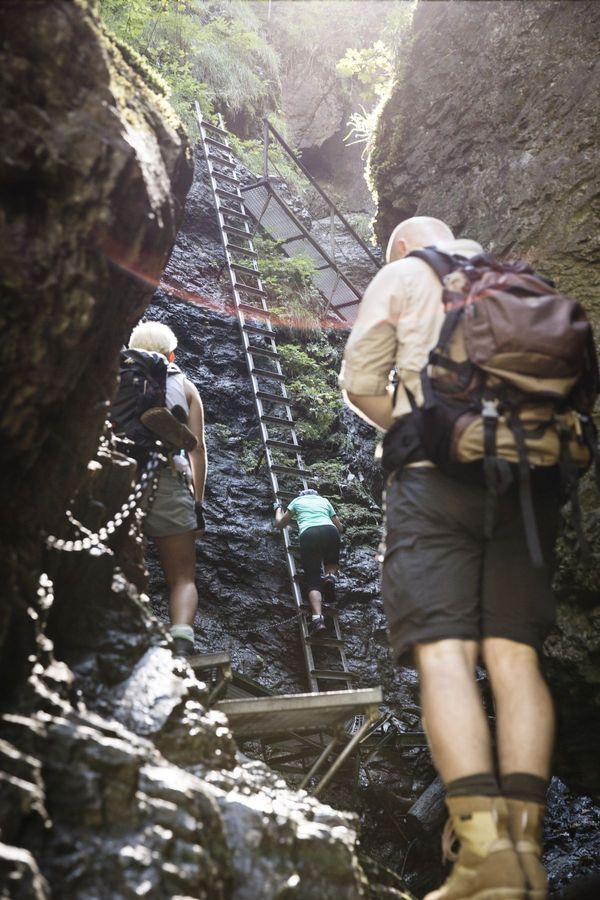 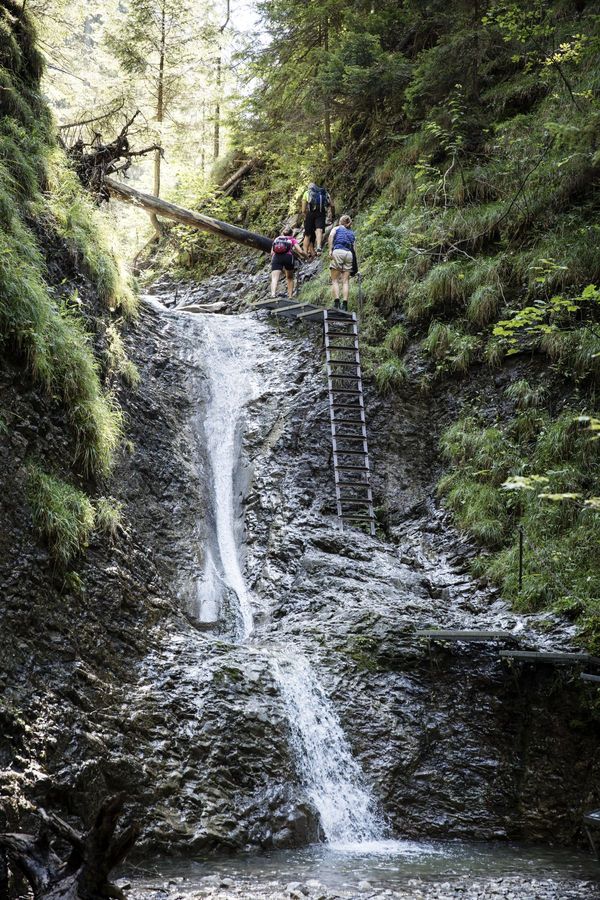 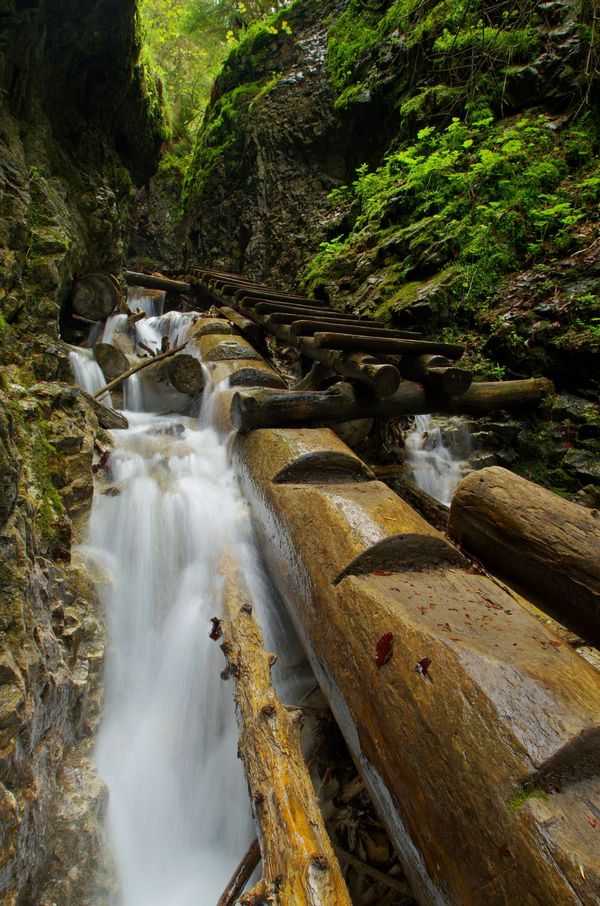