The National Park of Slovenský kras lying in the south of Slovakia next to the frontier with Hungary is the largest karstic area in the middle Europe (440 square kilometres) with the densest concentration of underground forms. There is 1100 caves and abysses, which are inscribed in the UNESCO List of the World Cultural and Natural Heritage.

The National Park of Slovenský kras with the area of 346 square kilometres (plus protective belt with the area of 117 square kilometres) is so far the second youngest National Park in Slovakia. It was established on 1 March 2002. This valuable territory with perfectly developed karst was a protected landscape area since 1973. Its significance is enhanced by the fact that it is included in the MaB (Man and Biosphere) network of biosphere reserves.

The caves and abysses in of the Slovak karst and the area of the Aggteleki Karszt in neighbouring Hungary are inscribed in the UNESCO List of the Natural and Cultural Heritage. Stricter regime of conservation is applied to 10 Reserves, 16 National Natural Phenomena and 6 Natural Phenomena in the territory of the mountains Slovenský kras.

The starting point for trips to the Slovenský kras is Rožňava.

The administration of The National Park of Slovenský kras 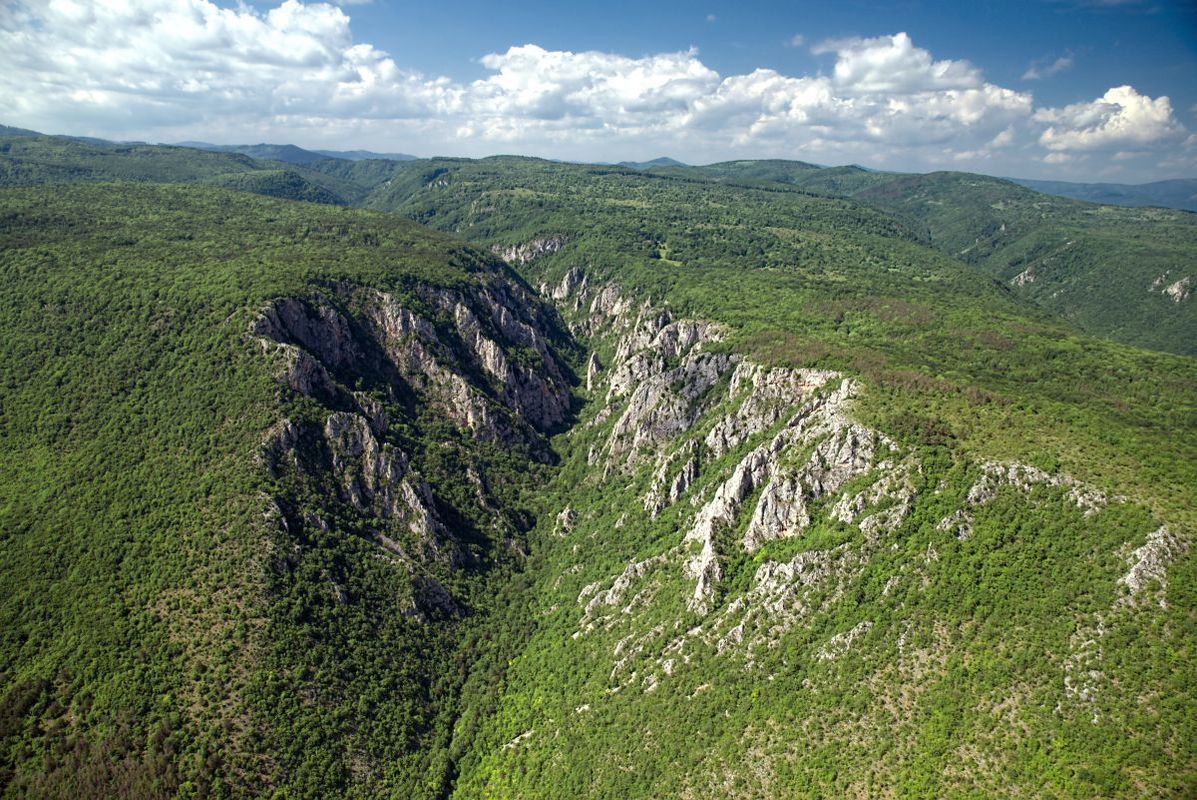 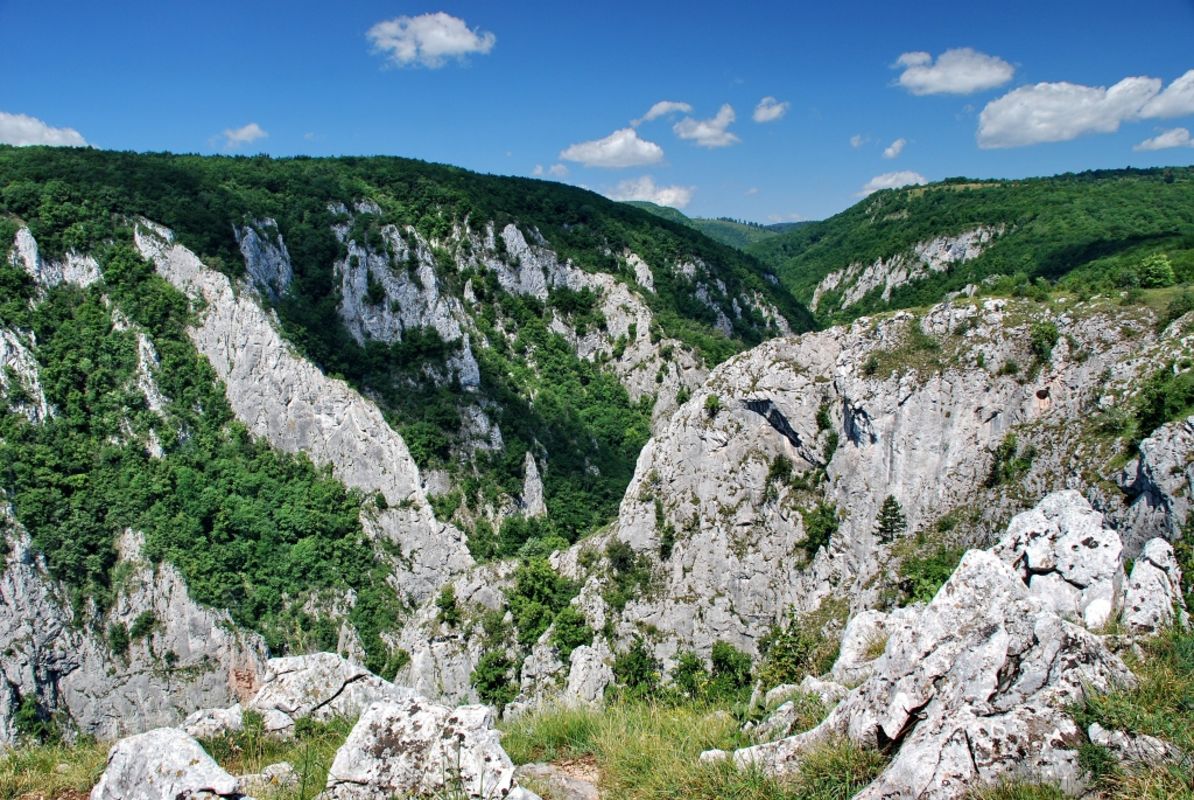 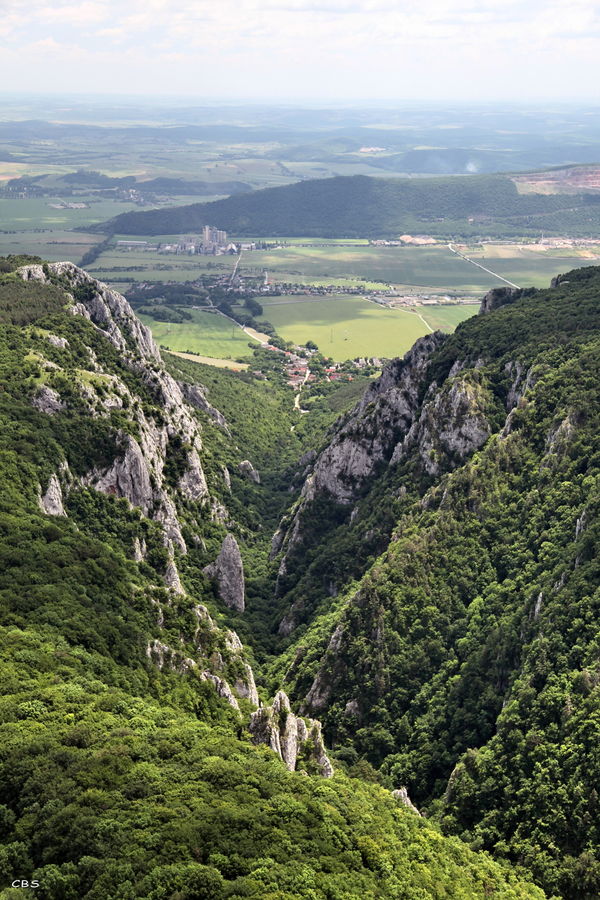