The easternmost Slovak National Park is that of Poloniny. It contains original extensive beech and fir-beech forest and the primeval forests of Stužica, Rožok and Havešová, which were put on the UNESCO list of world natural heritage in 2007.

This remotest part of Slovakia is becoming ever more attractive for tourists. They can visit the National Park of Poloniny, which was added to the list of National Parks of Slovakia in 1997. The area of national park is 29 805 ha and acreage of protected area is 10 973 ha. It is is situated at the point where three frontiers meet: Slovak, Polish and Ukrainian. The Park immediately neighbours with the Polish Bieszczadski Park Narodowy and ukrajinský Užansky nacionaľny pryrodny park. The mountain area where the Park was established is also known under the Slovak name, the Bukovské vrchy Mts. The name of the Park derives from the Slovak term for special and unique alpine meadows - poloniny - which spread here above the upper timberline.

Almost 80 per cent of the forest area consists of rounded ridges and waterlogged valleys. Sharp stones are less frequent. Particularity of the territory is the occurrence of the largest complexes of original, in places virgin, beech-fir woods in Europe and the rare concentration of threatened animal and plant species. The land is characterized by the occurence of game - brown bear, wolf, lynx ostrovid, catamount as well as wisent that only occures open in NP Poloniny.

The main starting point for the trips to the National Park is the easternmost situated village of Slovakia, Nová Sedlica.

The administration of The National Park of Poloniny 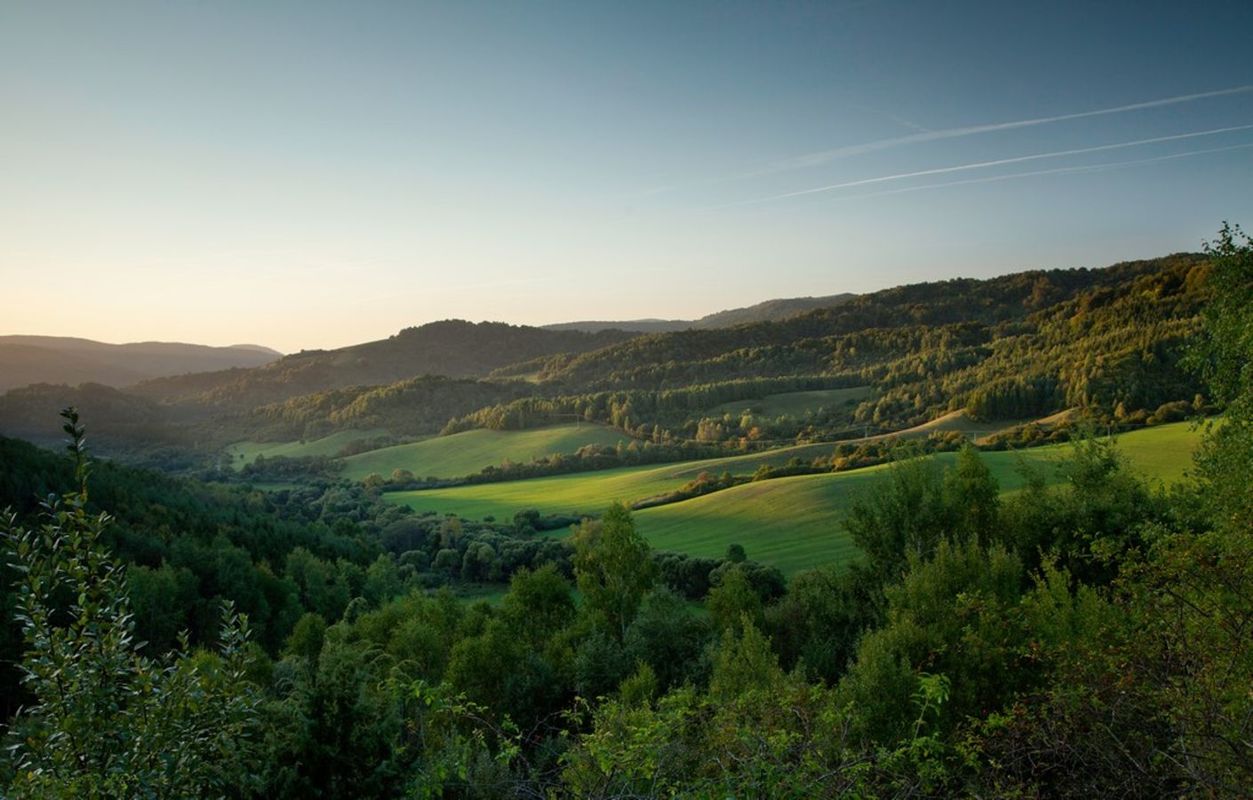 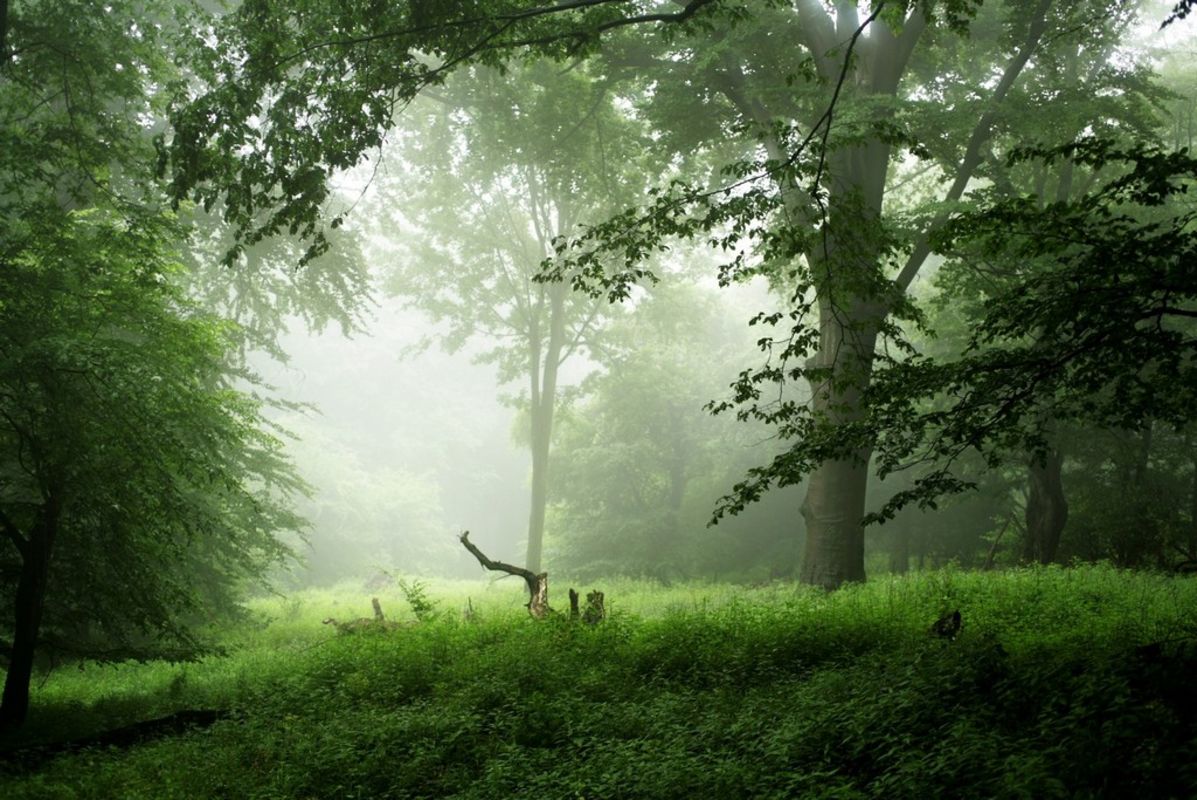 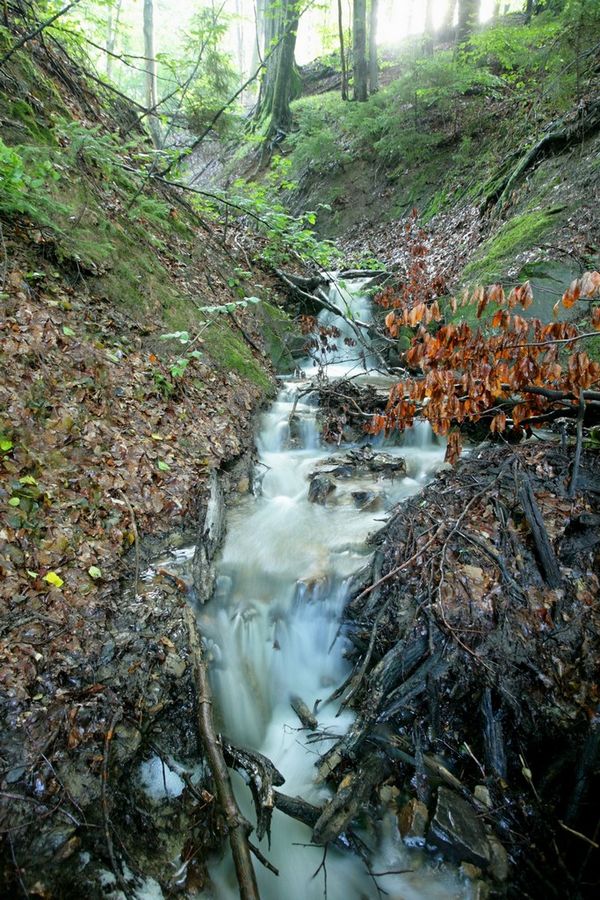