The National Park of Pieniny (PIENAP) is the smallest of the Slovak National Parks, but as far as its beauty concerns, it is in no way less beautiful. It is the second oldest Park in Slovakia. It stretches on the border with Poland; the river Dunajec passes through it. It is possible to hire a raft and admire the wonderful scenery of the Park navigating down the river.

The village of Červený Kláštor is the seat of administration of the National Park of Pieniny. The National Park of Pieniny was established on January 16, 1967 on an area of 21 square kilometres. Of its total area, forests represent nine square kilometres while the rest is unique agricultural landscape with small fields, green meadows and pastures adorned with stacks of sweet smelling freshly mown hay in summer, typical for the region of Zamagurie.

The National Park of Pieniny is rich in rare species of plants with several local endemites. The equally varied fauna covers 766 species of butterflies, 99 species of molluscs and more than 200 species of vertebrae.  In the rocks and on forest pathways one can, for instance, meet a lynx or see an otter hunting in the water of the Dunajec river.

It is recommended to climb the tallest top of the Pieniny mountains Tri koruny lying on the Polish side of the Park. The beauty of these three sharp rocks though, can be also admired rafting down the river. The compound of limestone rocks, the Haligovské skaly, attracts with its numerous caves and cavities.

The access points to the Park are Červený Kláštor, Spišská Stará Ves or the town of Stará Ľubovňa.

The administration of The National Park of Pieniny 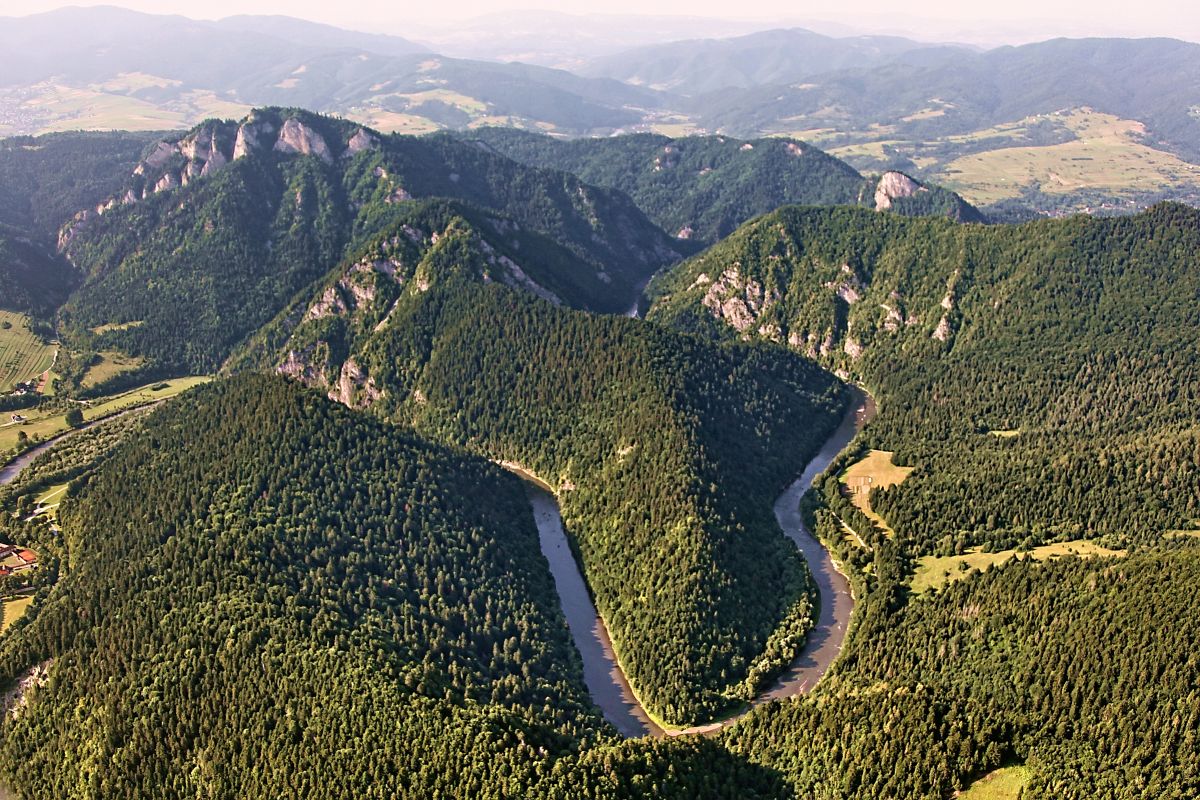 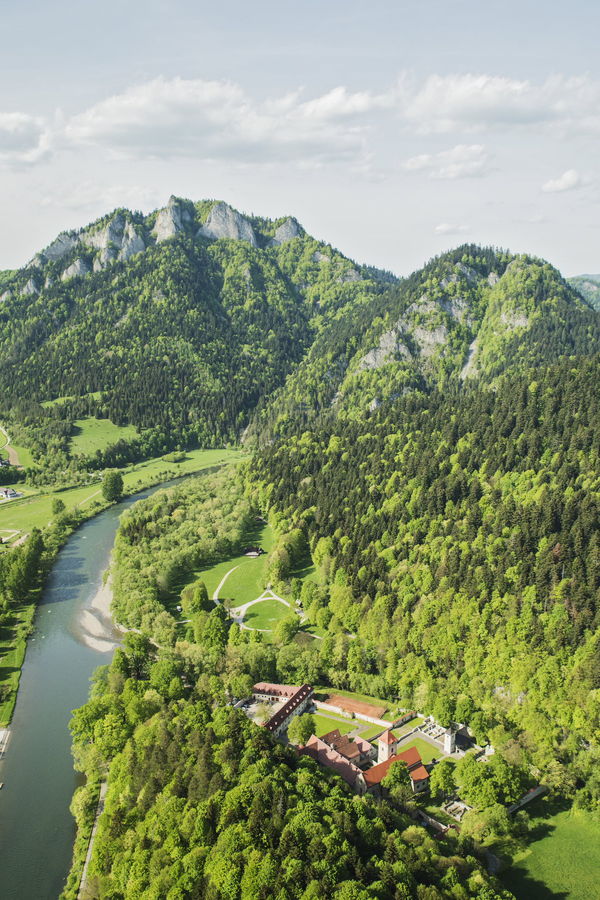 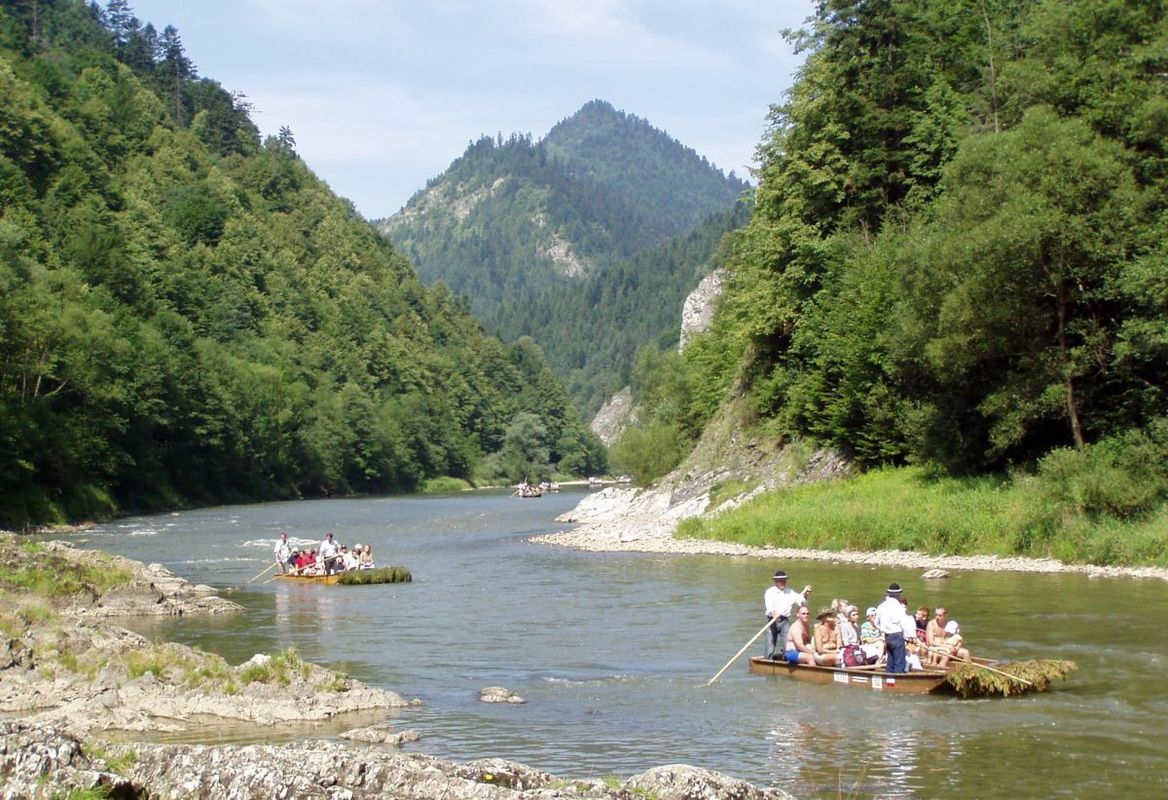 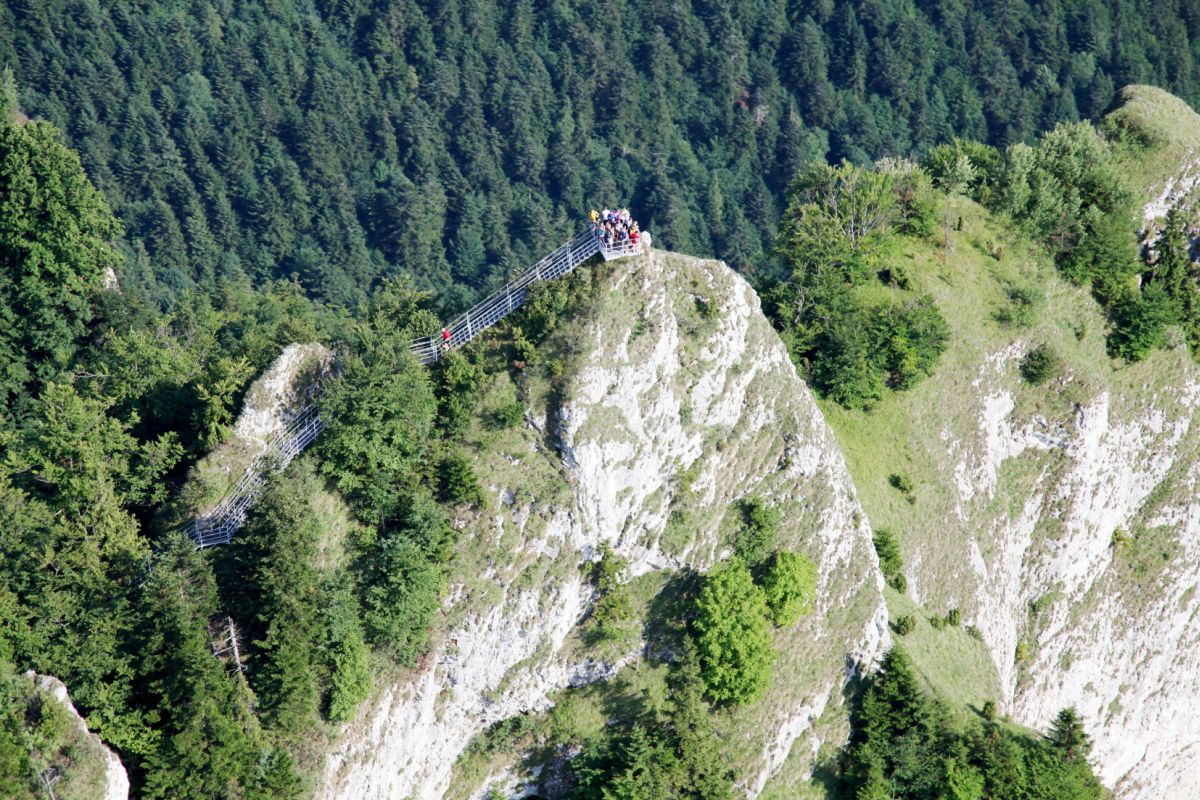