Mysterious Nights at the Spiš Castle

One July and one August Saturday during this year's summer holidays at Spiš Castle will be dedicated to mysterious night tours for visitors with a taste for the extraordinary. Three times a night, the mysterious tours start at 8:30 p.m.

Nocturnal tours of the majestic Spiš Castle, the flickering light of the torches and the smells from the castle kitchen will surely entice you. Special tours of the castle area are connected with a number of surprises.
The Spiš Castle is a unique example of a medieval royal castle. It was built in the late 12th and early 13th centuries. In the late 13th century, the castle had nearly reached its current size. In 1993, the castle was entered onto the list of UNESCO World Cultural and Natural Heritage as a World Heritage Site. Over 212 thousand people visited the castle last year. 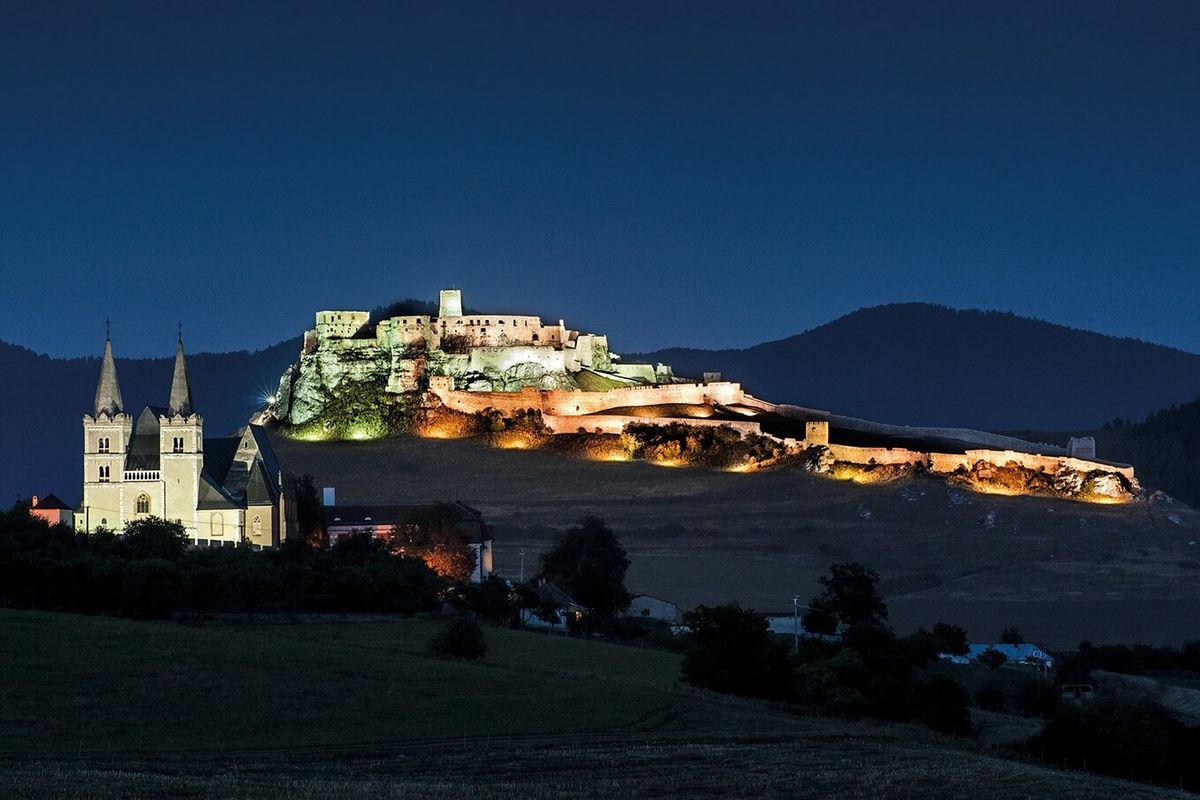 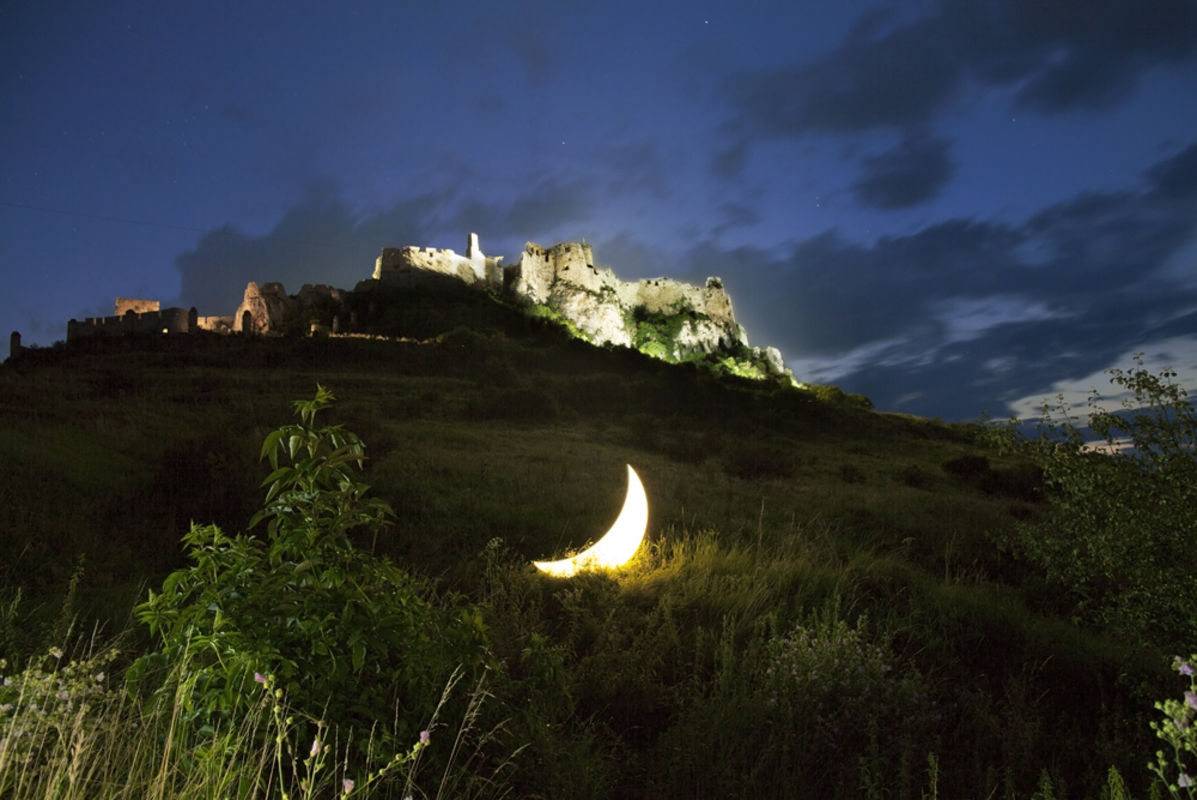 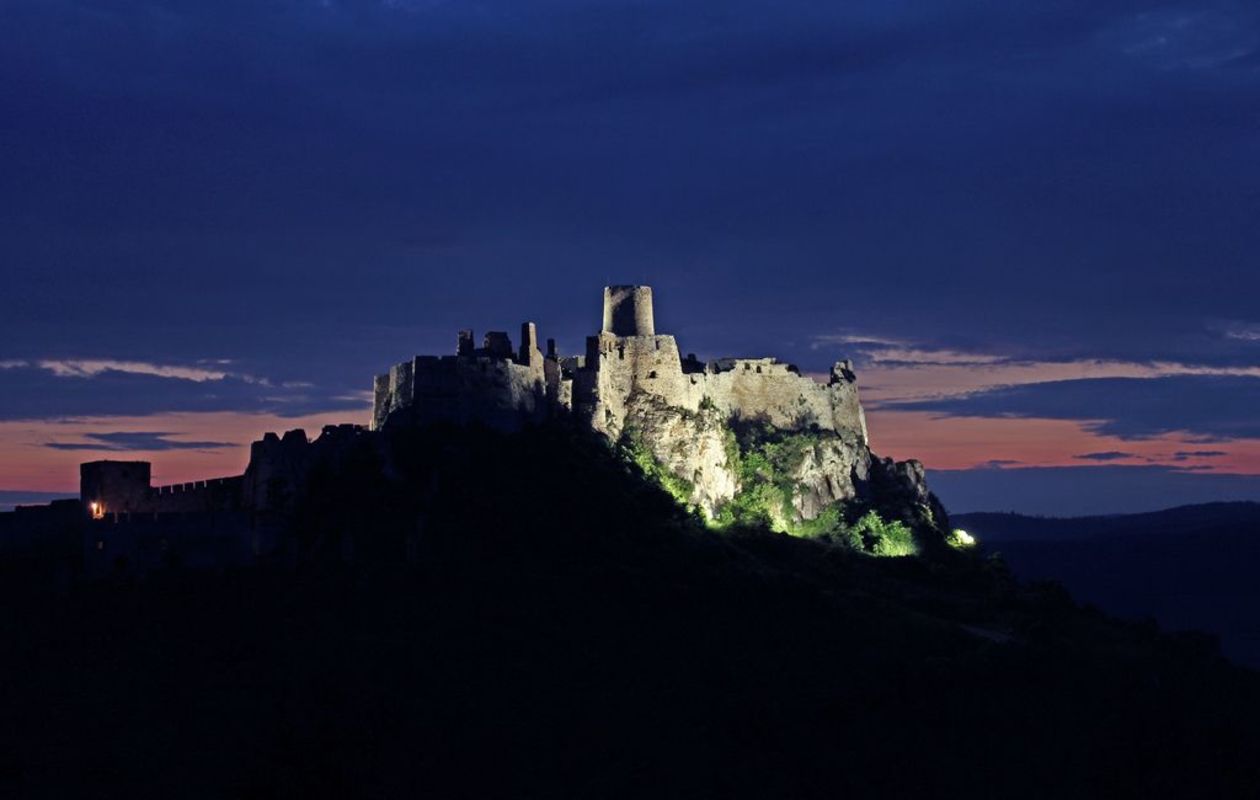 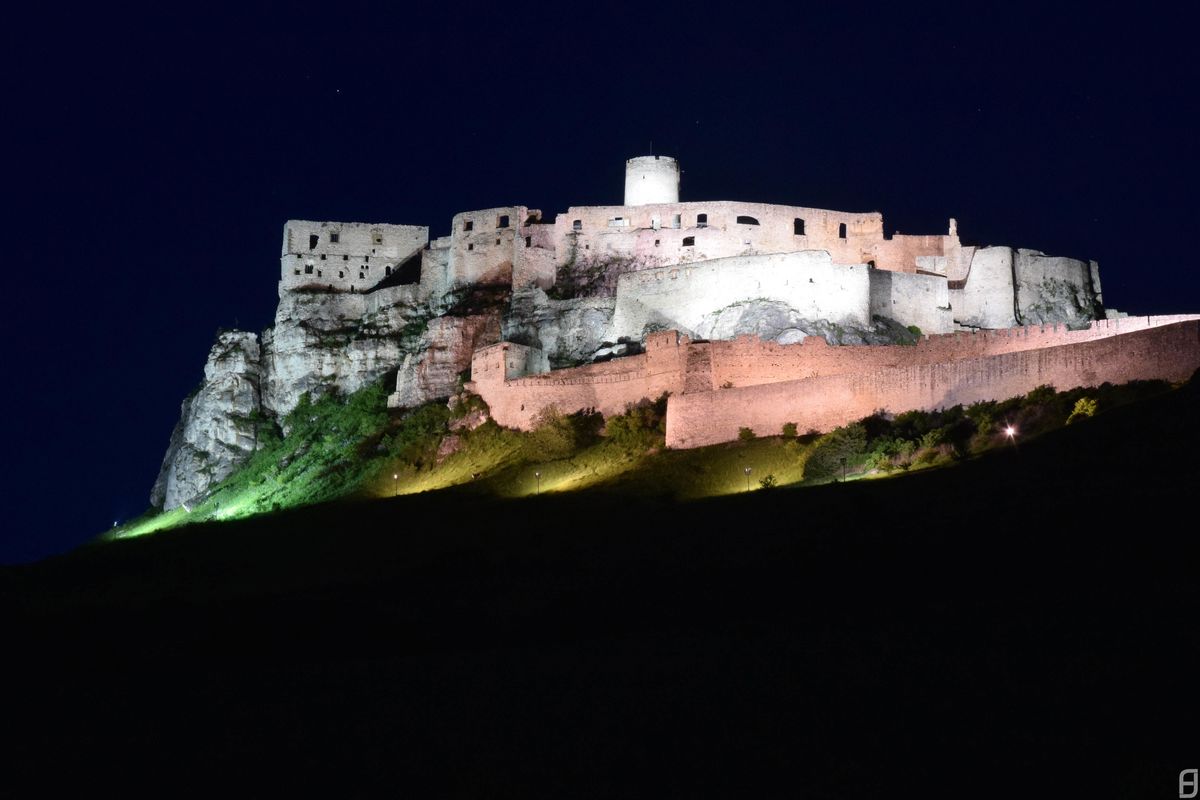 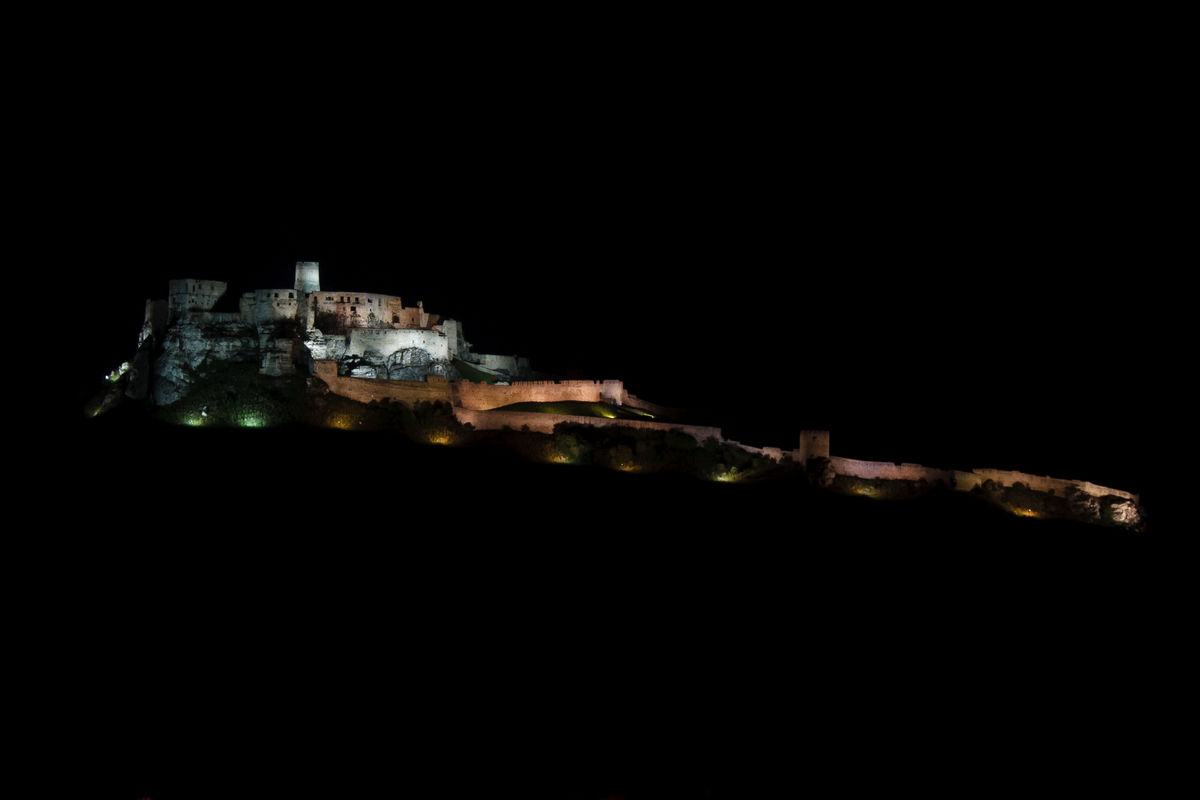