The Rococo-style palace was built on the initiative of Count Juraj Apponyi of Oponice between 1761 and 1762. The building was purchased by local authorities in 1867, and since 1932 it has been used by the City Museum of Bratislava. Since 2008, after it underwent vast reconstruction, it has been the seat of the Museum of Viticulture and the Museum of Historical Interiors.

Museum of Viticulture
The museum is located in both the ground floor and the basement of the Apponyi Palace. Grape growing and wine production have always played a significant role in the history of Bratislava. Through its original collections, the museum documents the history of viticulture, vineyard management and the production of sparkling wine by two prominent companies - Hubert J. E. and Palugyay, which were well-known not only in Bratislava, but received a host of international prizes.

Musem of Historical Interiors
The first and second floors of the Apponyi Palace showcase historical interior equipment and furniture. The first floor with its original decoration - wood wall covering and wall paintings - is furnished as a reception piano nobile that is aimed at creating the impression of noble interior areas from the late 18th century. For their part, rooms on the second floor, where wall paintings were discovered, feature samples of furniture that was typically used by members of an upper-class in Bratislava from the late 18th to the late 19th century. 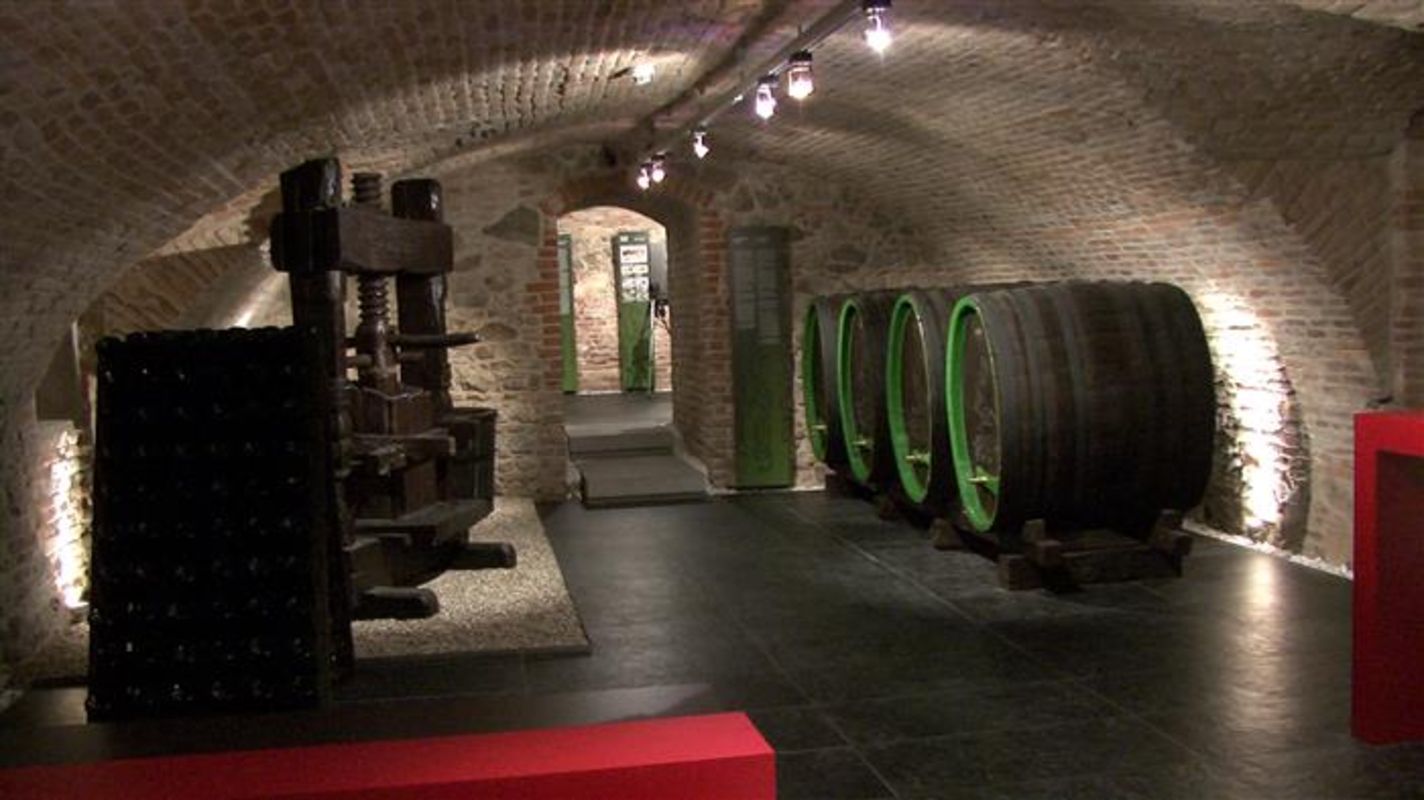