Museum of Liptov Village is the most attractive landmark of the Liptov region. It displays the typical  folk architecture. The impetus behind the establishing of the museum was the extensive flooding caused by the construction of the Liptovská Mara dam.

The most important cultural monuments were moved from eleven flooded communities. They now constitute the main exhibits of the museum. Entire original buildings were dismantled and moved to the museum, which was opened to public in 1991. It is the most recently opened out-door museum of Slovakia.

Precious samples of sacral and secular folk architecture are the Gothic-Renaissance manor house of Parížovce and an Early-Gothic church of the Virgin Mary from Liptovská Mara. The manor house is a fine example of some of the oldest landowners' architecture of the Liptov region and various architectural details including the Late-Gothic wall paintings will certainly attract the attention of the tourist. The church itself is much older, its foundations were constructed in the Romanesque style and laid down probably in the 12th century. It was rebuilt in the second half of the 13th century, later expanded, and in the 17th century the tower was added to it. The village school comprising also the teacher's apartment of Valaská Dubová and exhibition of old beehives in the orchard next to the local school will also intrigue the visitor.

Within the museum complex there is a training centre for folk crafts offering samples of folk craft and arts (weaving, bobbin-lacing, wood, metal and leather-working, the manufacturing of wicker or straw baskets, etc)., as well as the typical folk costumes.

Regular events organised in the museum are the Sunday of Shepherd-Ovenálie held last Sunday  of May, Sunday of Children held in June, the Sunday of Compatriots in July, the Sunday of Bee-Keepers in August, the Day of St. Hubert in September, and Harvest Thanksgiving in October, as well as Liptov Christmas in December.

The museum also has a zoo that concentrates on farm animals and poultry including horse breeding where horse riding is possible. 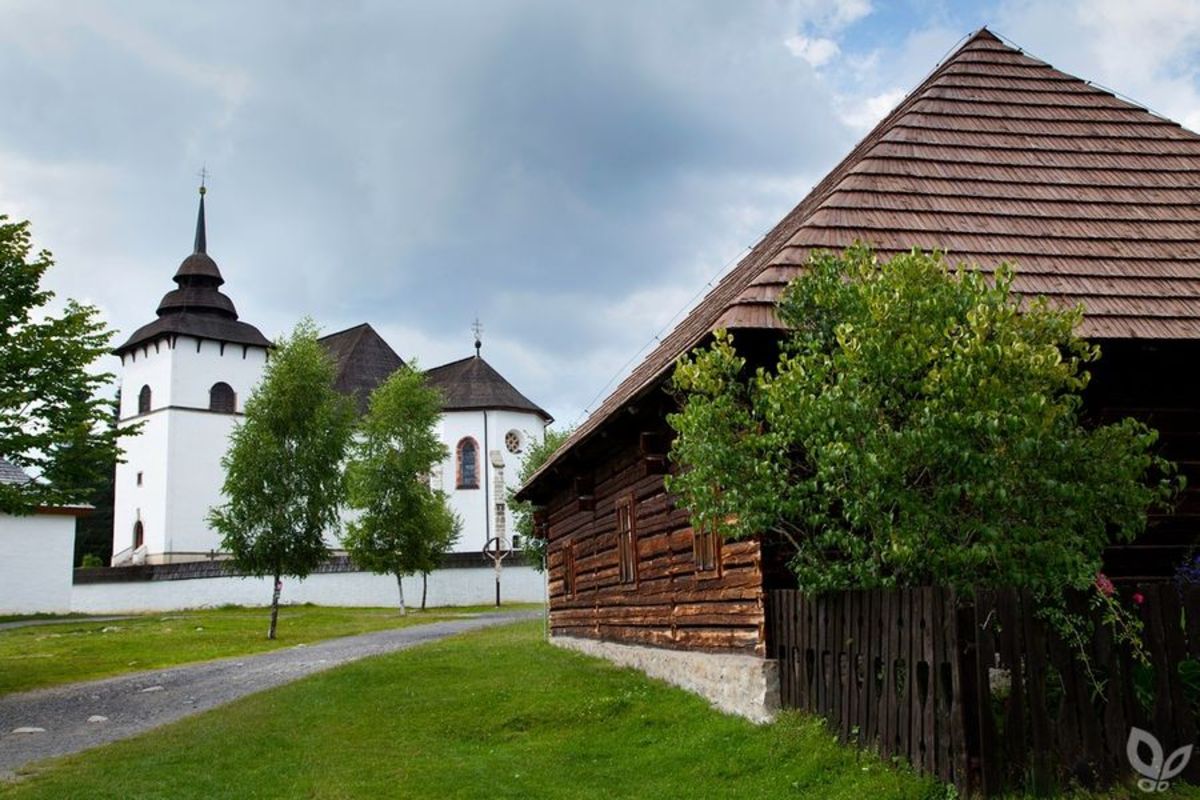 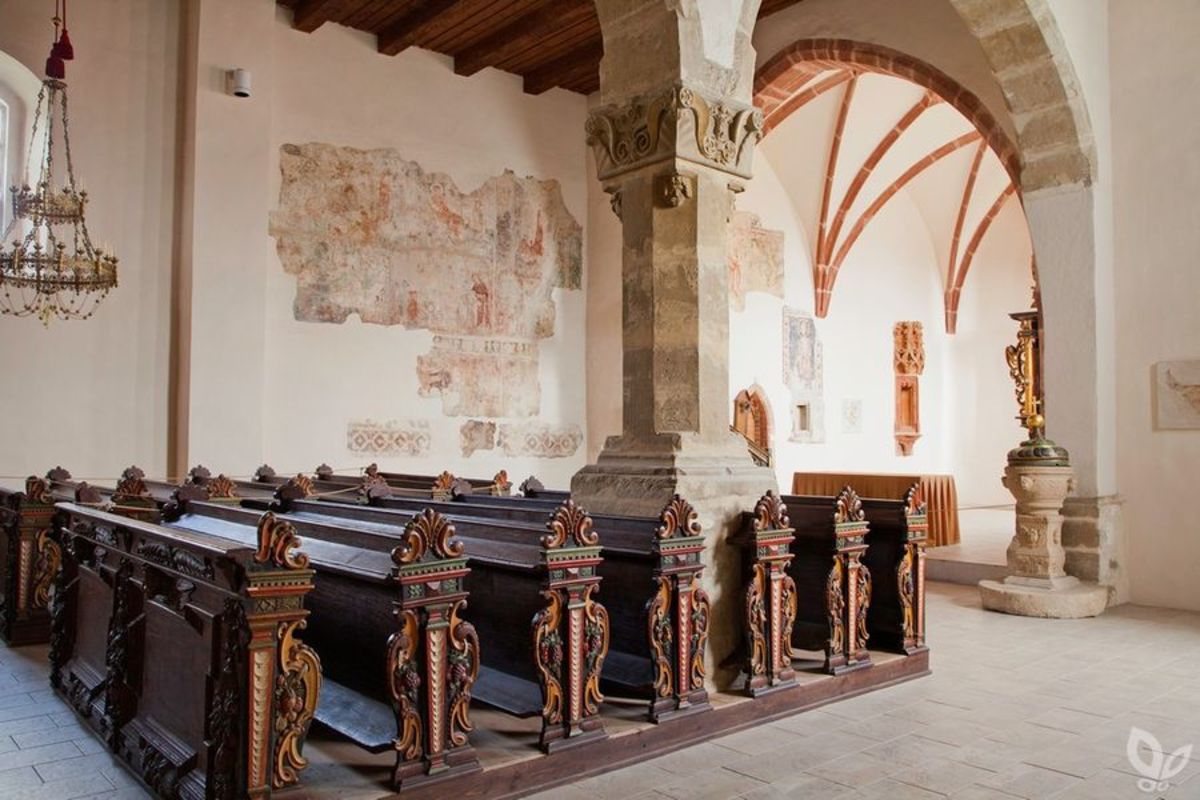 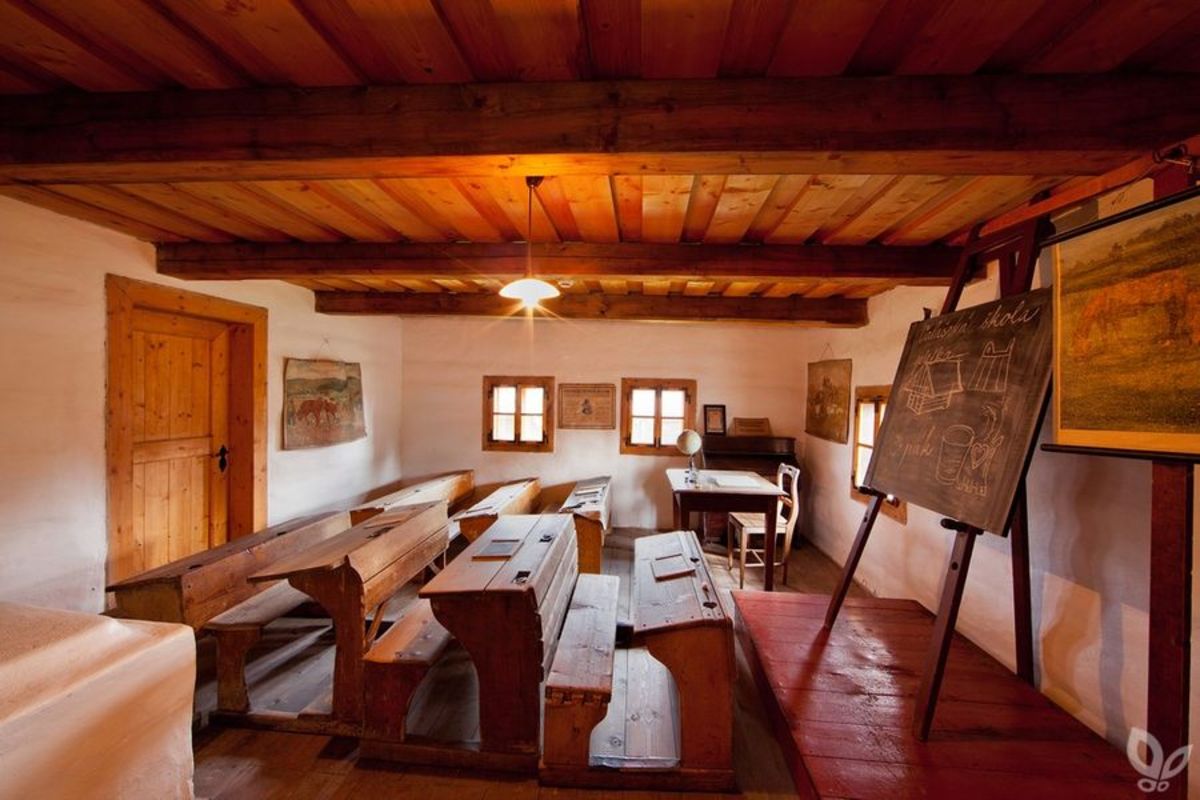 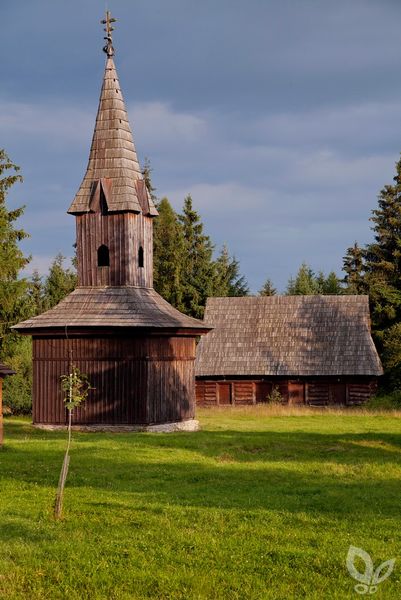 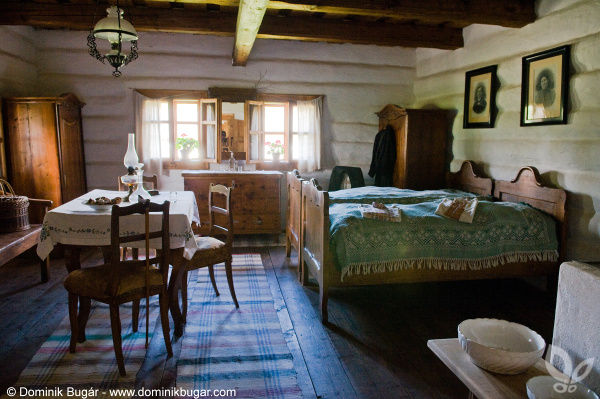 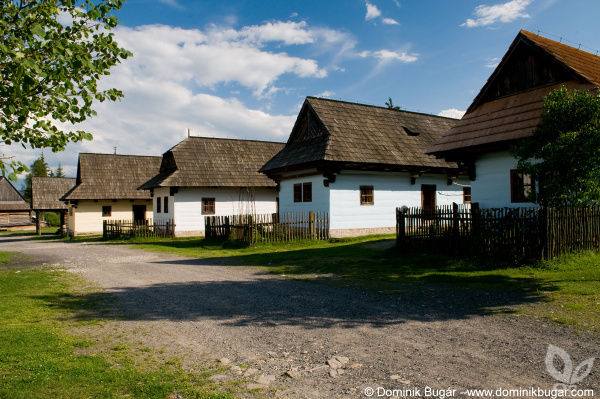 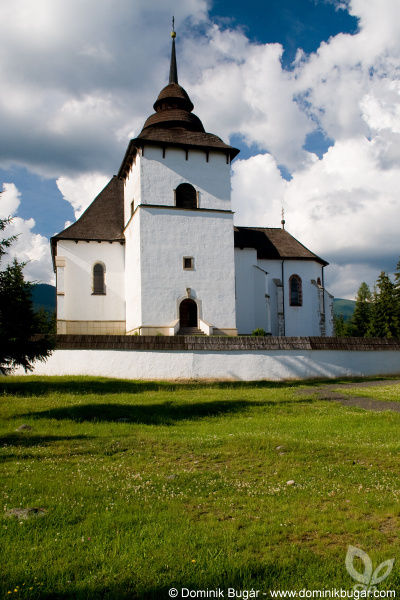 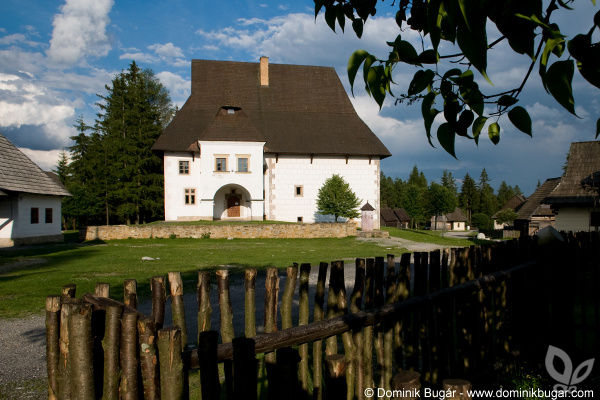 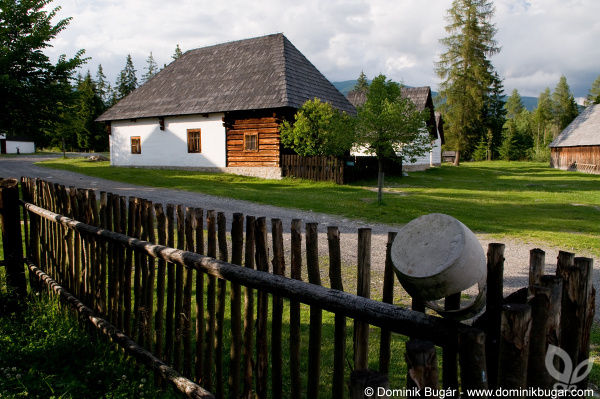 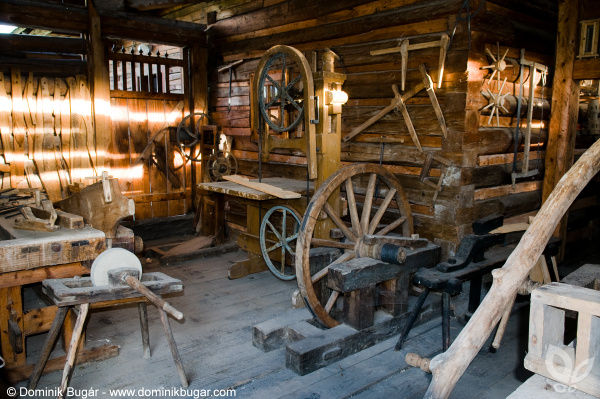