The Museum of Folk Architecture - Slovakia's oldest open-air museum - is located on the edge of the Bardejov Spa in north-eastern Slovakia. The museum's main sights include two wooden churches that were originally located in the village of Zboj (Orthodox) and the nearby village of Mikulášová (Greek-Catholic).

The first exposition of the open-air museum in Slovakia was opened to public in 1965 in spa of Bardejov. It currently consists of almost 30 buildings of traditional folk architecture from the Upper Šariš and north-eastern Zemplín regions.

To the architectural dominant - the wooden church from the village Mikulášová-Niklová, another wooden  church from Zboj was added. Both Greek-Catholic churches are unique examples of sacral architecture.

A visit to the museum is enlivened by organized events, such as the Day of Crafts, the Folklore Afternoon, the Potters' Sunday, the Tour of the Ruthenian and Šariš Folklores, etc. 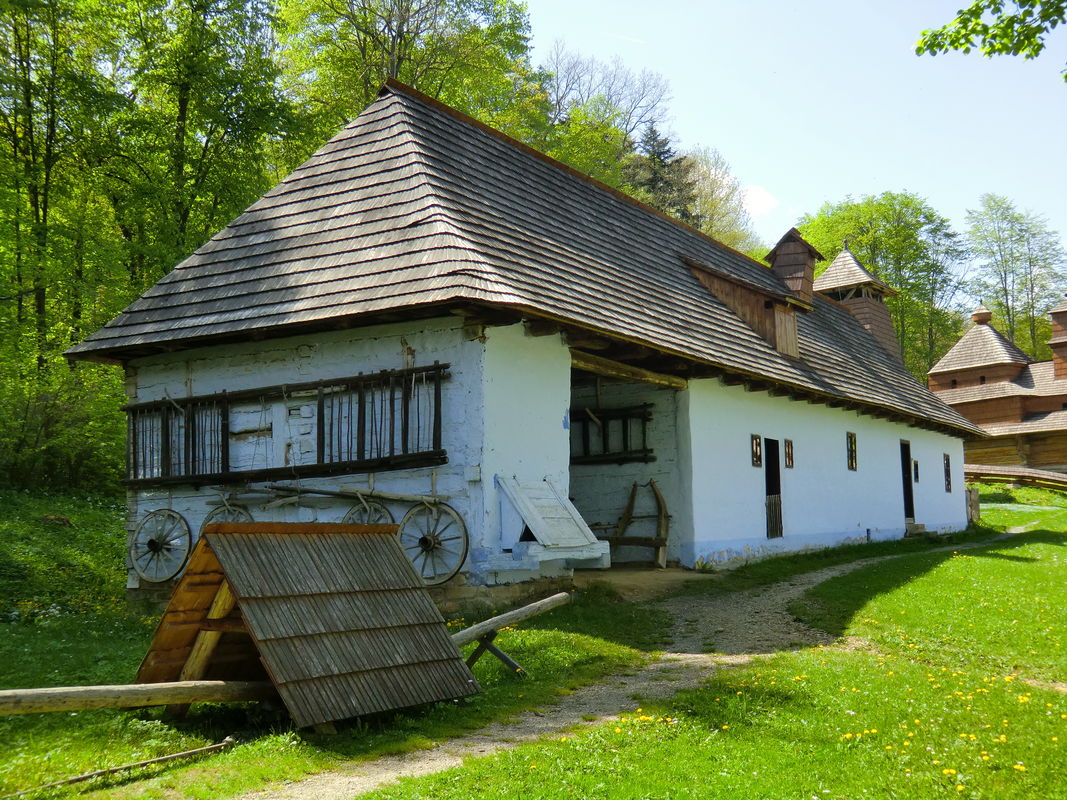 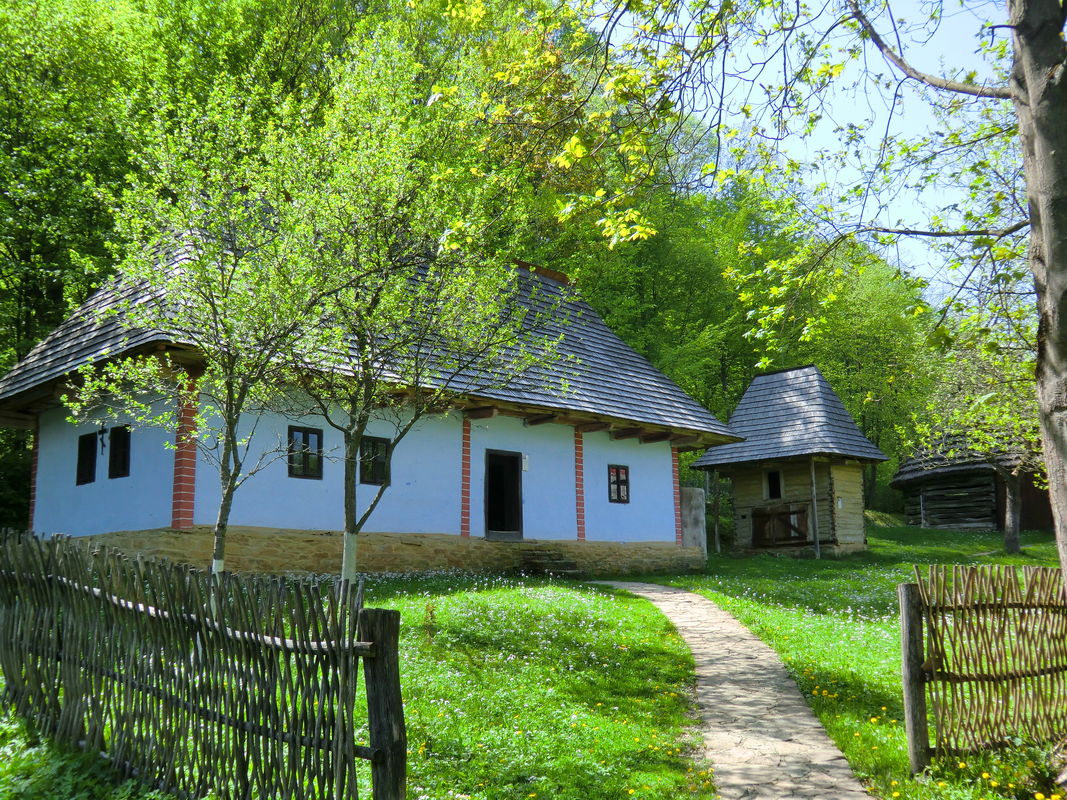 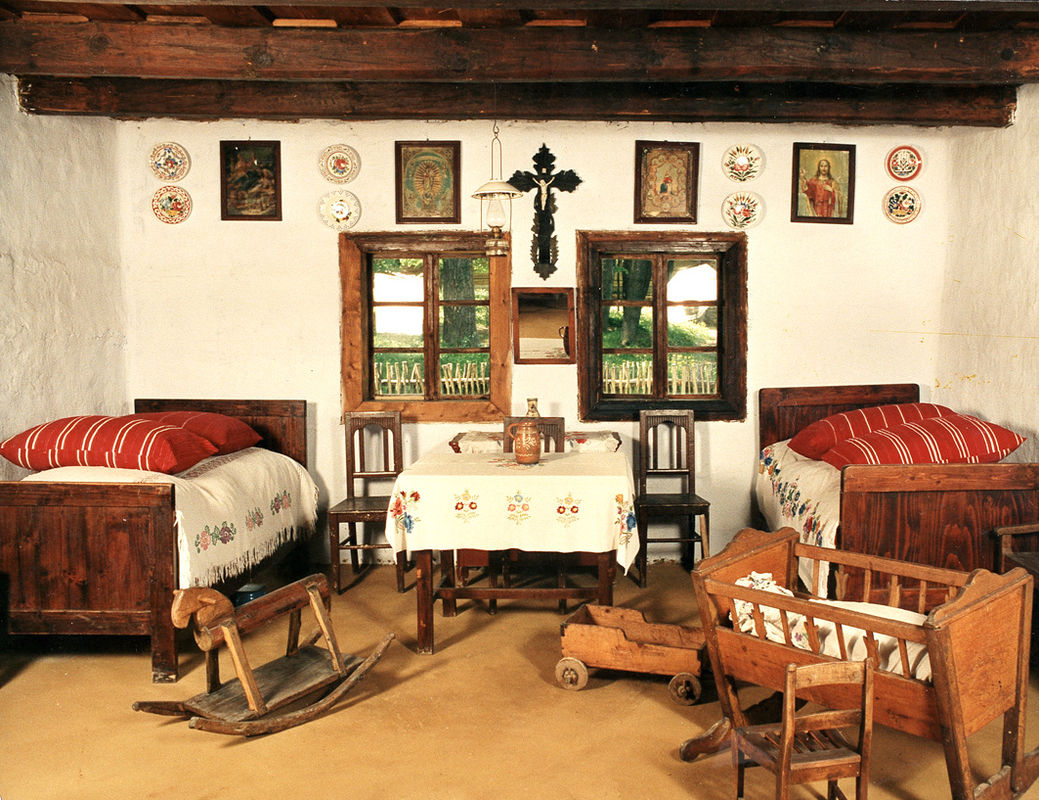 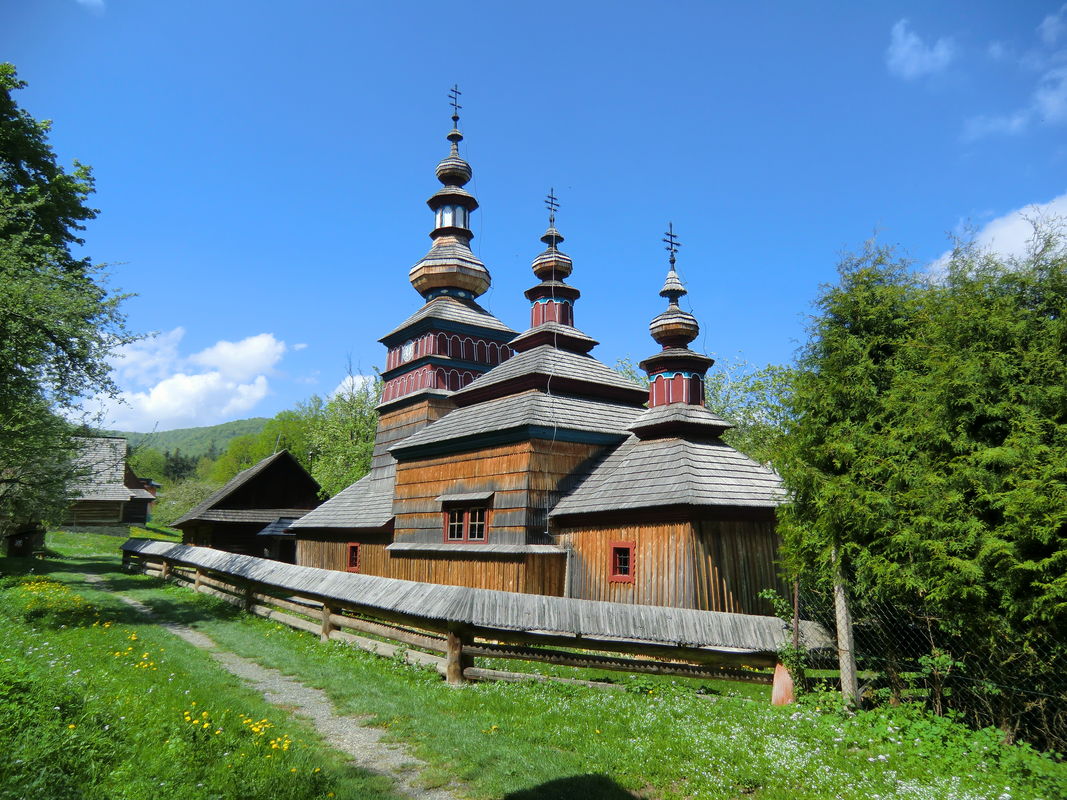 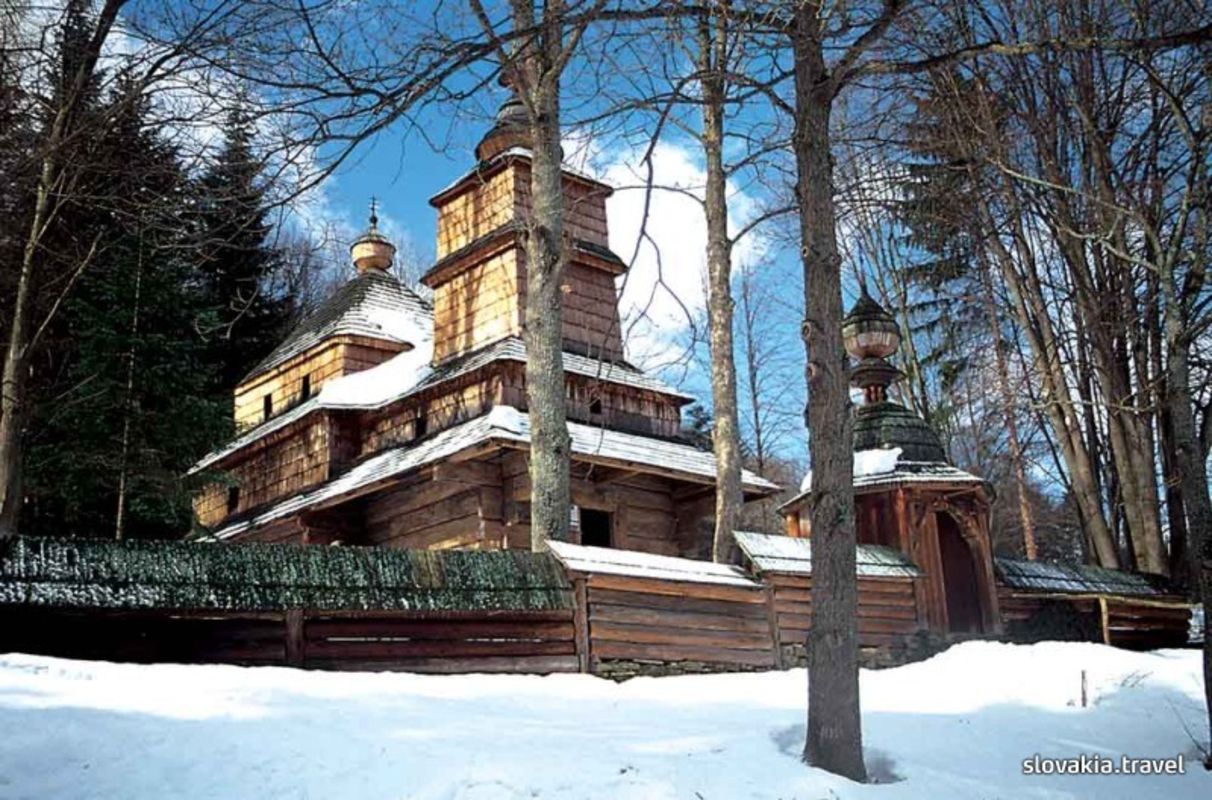