Mountain sheep farming was introduced in our area with Valachian settlers coming primarily to central Slovakia in the 15th century. Mountain meadows and mountainous areas in general were unsuited for breeding other animals, moreover, crop yields were largely behind what could have been harvested in the lower, more fertile parts of land. However, sheep and goats perfectly fitted in such environment. That was way sheep farming, i. e. breeding sheep for wool, milk and milk products such as cheese, bryndza and žinčica, developed in those areas.

A traditional mountain sheep farm consisted of a wooden hut and an enclosure where sheep spent nights, i. e. the sheep-fold, and was run by a herdsman who managed other shepherds and helpers (newcomers at a farm). People working at sheep farms, generally called valasi, lived at their farms far from human settlements from spring to autumn and took the sheep down to villages for winter only. As they lived on their own for most of the year, they developed distinctive skills in production and especially decoration of utensils they were using.

Such motifs have been preserved in Slovak culture up to the present, especially in decorated wooden mugs (called črpáky – vessels used for drinking žinčica), wooden spoons, the so-called gelety (vessels used for storing bryndza as well as for milking), decoraded shepherds hatchets (used not only as a prop in difficult terrain, but also to cut wood and as a defence against bears and wolfs), and moulds used to make cheese, including the smoked oštiepok.

Sheep farm workers could be commonly recognised by wide multi-buckle belts, embellished bags and other items of everyday use. Other typical products included musical instruments such as pipes, bagpipes and, of course, the fujara that has been entered in the UNESCO World Heritage List. A clear incorporation of mountain sheep farming in our culture and folklore is proven not only by products and musical instruments, but especially by meals.

Bryndzové halušky turned to a Slovak national meal, and milk products such as oštiepky and parenice (types of smoked cheese), bryndza (unsalted sheep cheese first let to mature, then salted and rolled into lumps – this is how the hard bryndza used to be made before the production method of the current soft bryndza became known), or žinčica (drink made heating the whey which is a by-product of treating milk with rennet) still maintain their extensive popularity. 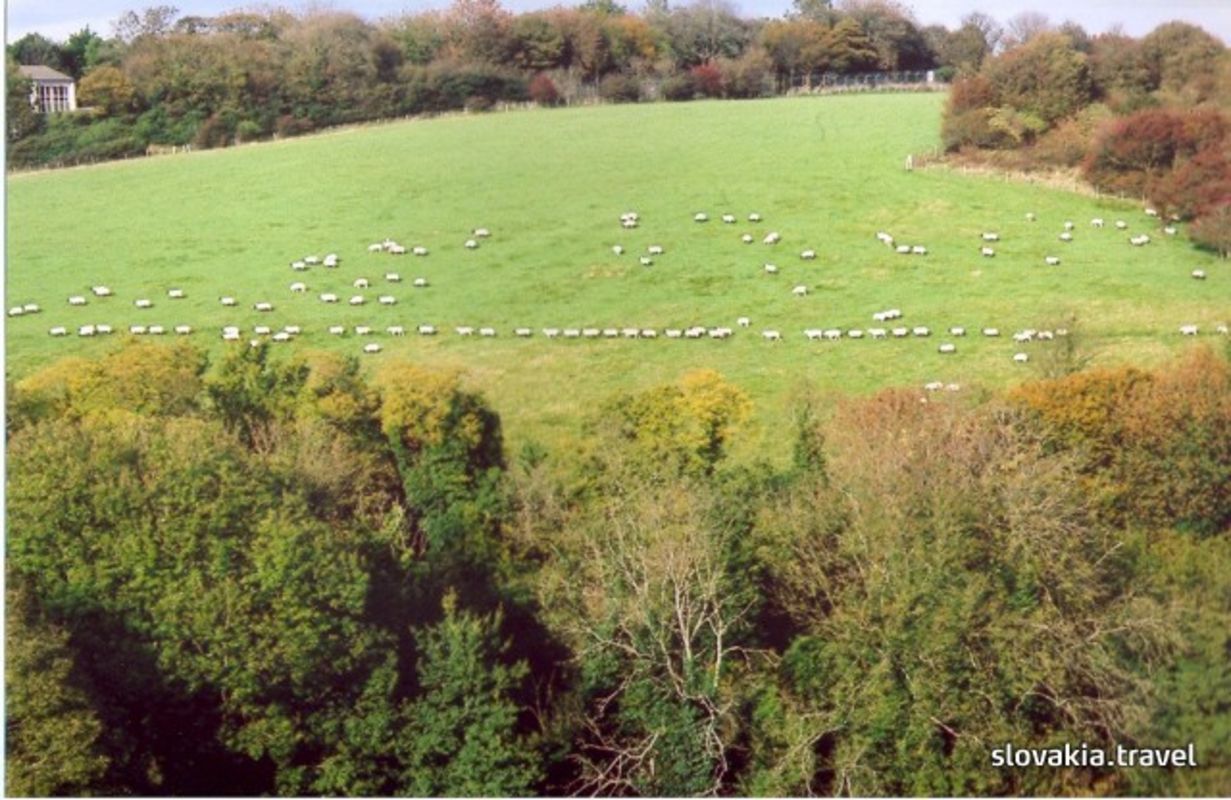