The winegrowing town of Modra, situated below the Malé Karpaty mountain range in western Slovakia is closely connected with Ľudovít Štúr, the representative of the national movement, who spent the last years of his creative life here. Besides the museum, there is his tombstone and two memorials to commemorate his life.

Several monuments and the local museum commemorate the close contact of Štúr with Modra. The statuary of Ľudovít Štúr dominates the street Štúrova ulica stretching into a square. It was built in 1938 from white marble. It was made in Italy and it was transferred to Modra in pieces. Here they were put together to make a sculpture. Another memorial is to be found outside the town with a tourist path passing by up the hill Veľká Homoľa. It was built in the place where Štúr was fatally wounded on 22nd December 1855. The memorial was placed at the edge of the forest in 1965. Štúr was buried at the Modra evangelical cemetery in the southern part of the town. A tombstone on his grave, named Slovak Spring, was solemnly unveiled in 1965. 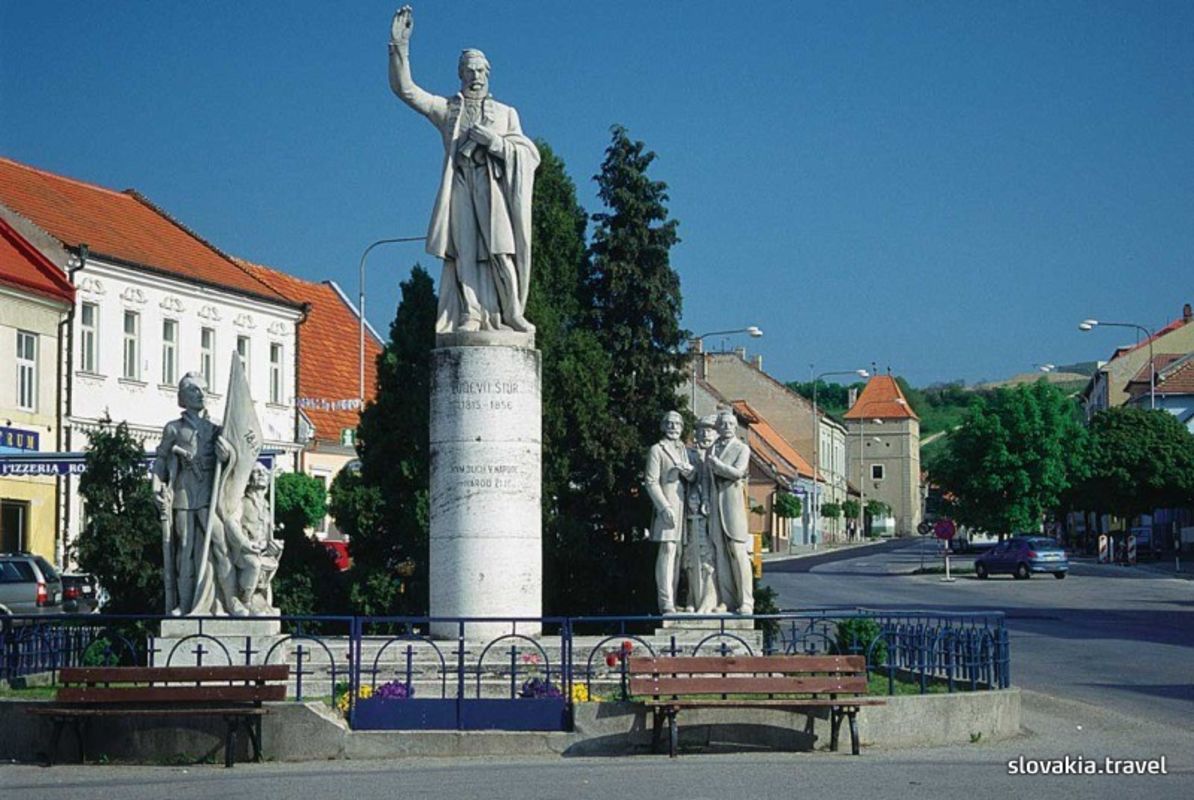