One of the centres of the cult of the Virgin Mary of Seven Grievances, the patron saint of Slovakia is the church in Šaštín of 1736. It is visited by thousands of pilgrims not only from Slovakia but also from abroad.

The town Šaštín-Stráže is known abroad as a pilgrim site where people came to see the statue of the Virgin Mary. Pope Urban VIII confirmed the statutes of the place. The Pauline order acquired the statue in 1733 and decided to built the pilgrim church and monastery in Šaštín.

The church was built in the Baroque style and consecrated at the presence of Empress Maria Theresa, Emperor Franz I of Lotharingia. The statue of the Virgin Mary of Seven Grievances was moved to the main altar made of red marble. The church has six side altars with paintings of J. L. Kracker, it is 62 m long, 26 m high, and 23 m wide.

Its main nave is 13 m wide. Arcaded corridor connects the southern side of the church with monastery. The monastic building has three tracts and on the fourth side there is basilica. Pope Paul VI promoted the church of the Virgin Mary of Seven Grievances to basilica minor, the first in Slovakia. 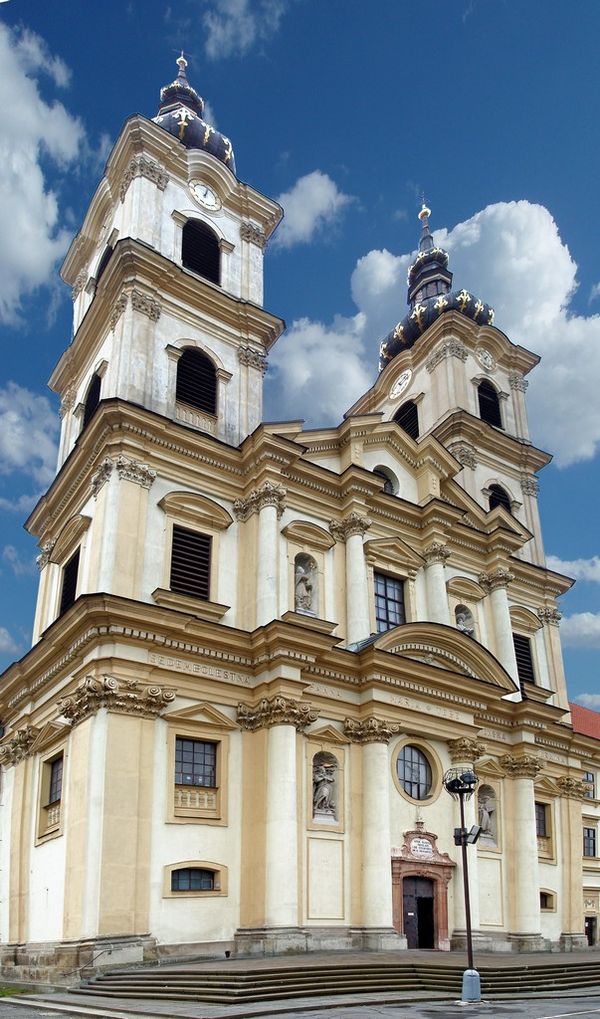 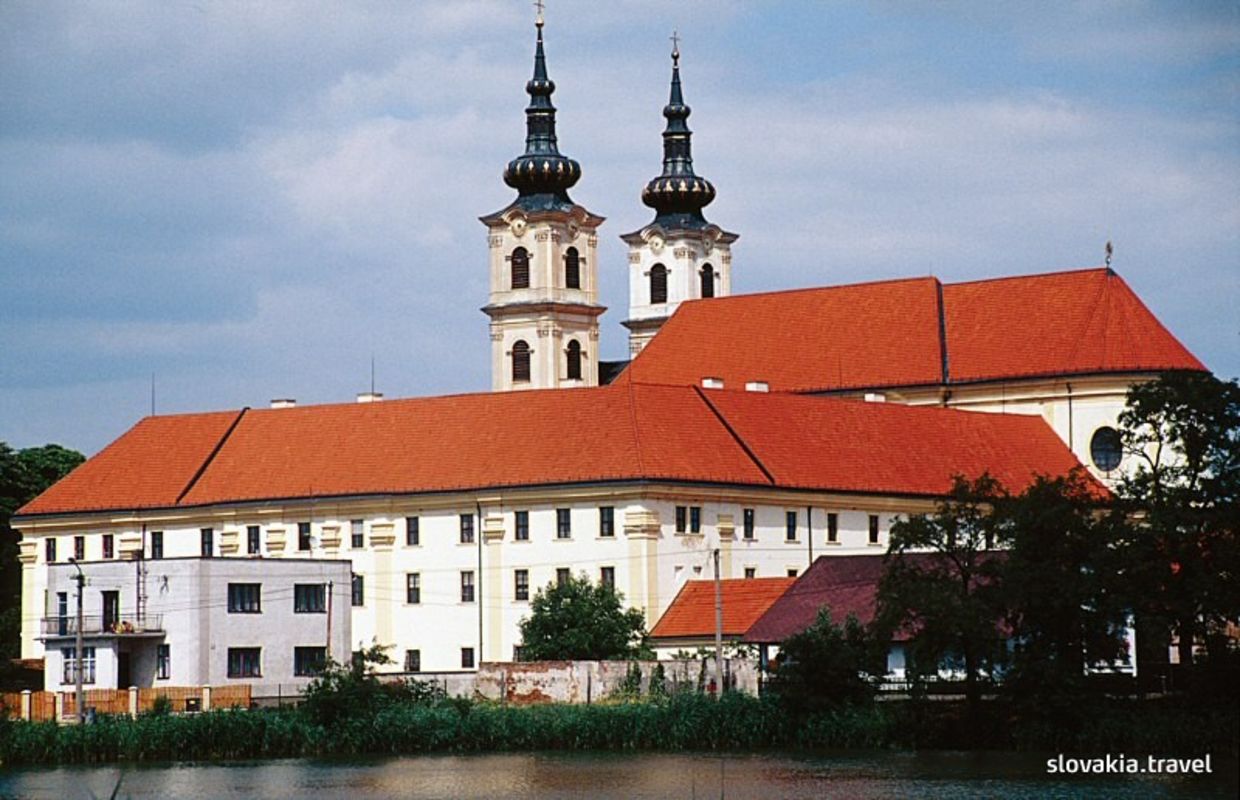