Kremnica is the historic centre of gold mining and coin striking in Slovakia. Coins have been struck in the local mint for almost seven hundred years.

The building of the mint is located in the north-western corner of central square in town Kremnica. At the beginning, florins and later in the second third of the 14th century also ducats were struck here from the locally mined gold.

The historic building of the mint in Kremnica originally consisted of several Gothic houses from the 15th century. They were reconstructed and architecturally unified in the 16th century. The building got its own fortification and armoury. The oldest part of the mint as we know it now is its south-eastern wing where the room with original treasury leaning on the middle Renaissance pillar still exists.

The Museum of coins and medals that occupies one of the old burger houses in the southern row of the square is a source of information about the local tradition in mintage and medal engraving.

Mint Kremnica opened mint exposition which offers a view at interesting exhibits in the renovated rooms of the historical building of Mint along with a unique tour of the old coins mint. Minting room is the heart of each mint, it is the climax of highly professional and technologically-accurate process of treating of mint alloys by the coinage. Coins mint was established at the major mint restructure during 1881-1889 and became the part of a group of buildings from the 15th century. It is the unique well-preserved space with the parts of historical furnishing. The preserved set of historical mint machines of Vulkan brand in the premises of the old coins mint constitutes a technical and historical monument of international importance. Billions of pieces of mints were minted on these machines and in these premises, not only for the home country, but also for the tenths of the countries throughout the world.

Today, the visitors have also been allowed to see the newl coin-striking plant, used for minting Slovak Euro-coins. 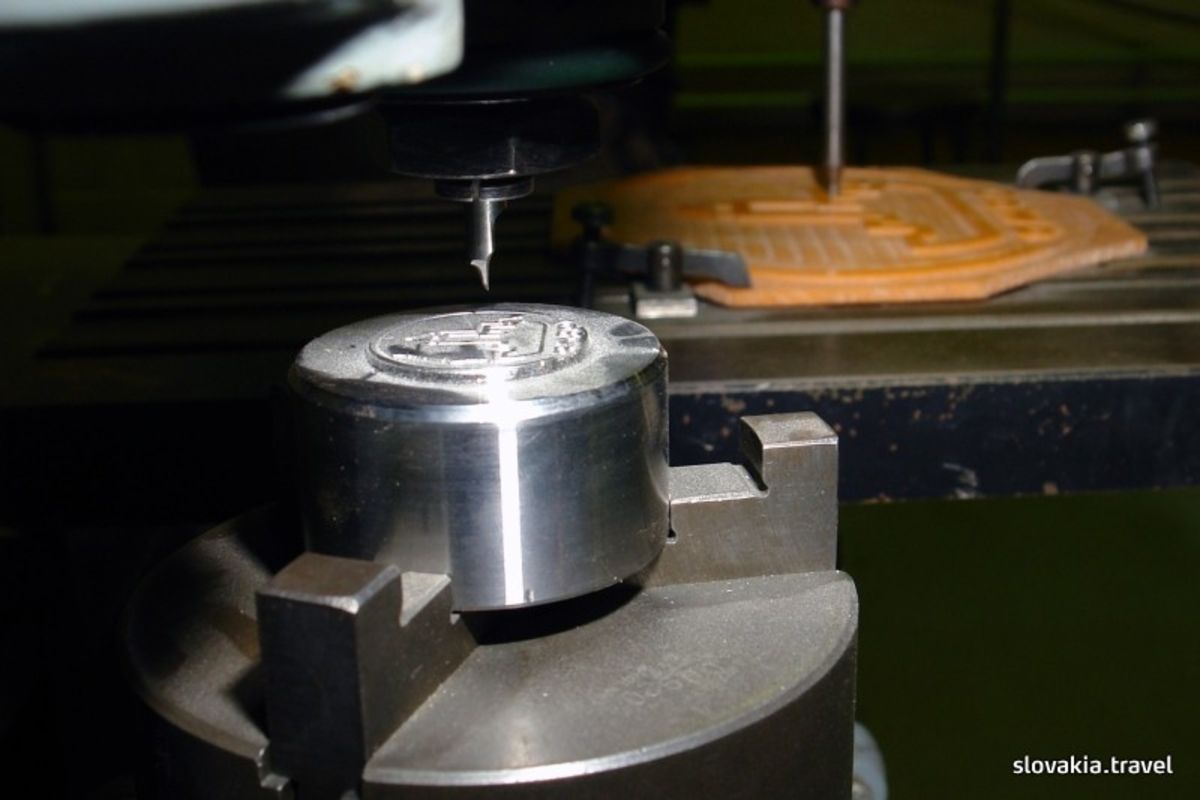 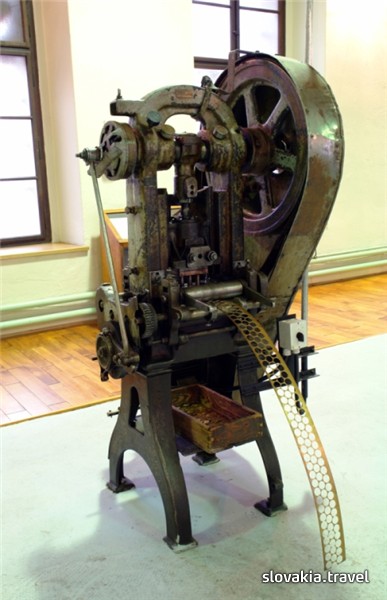 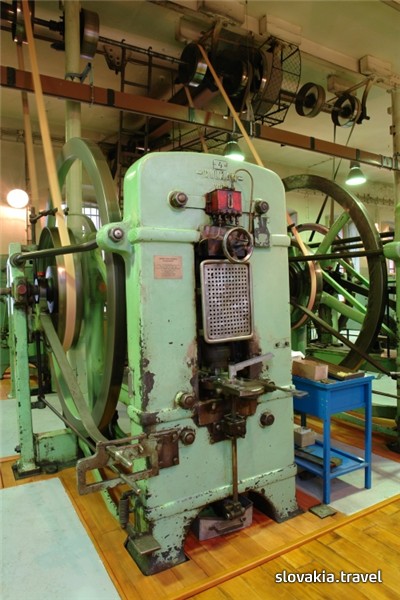 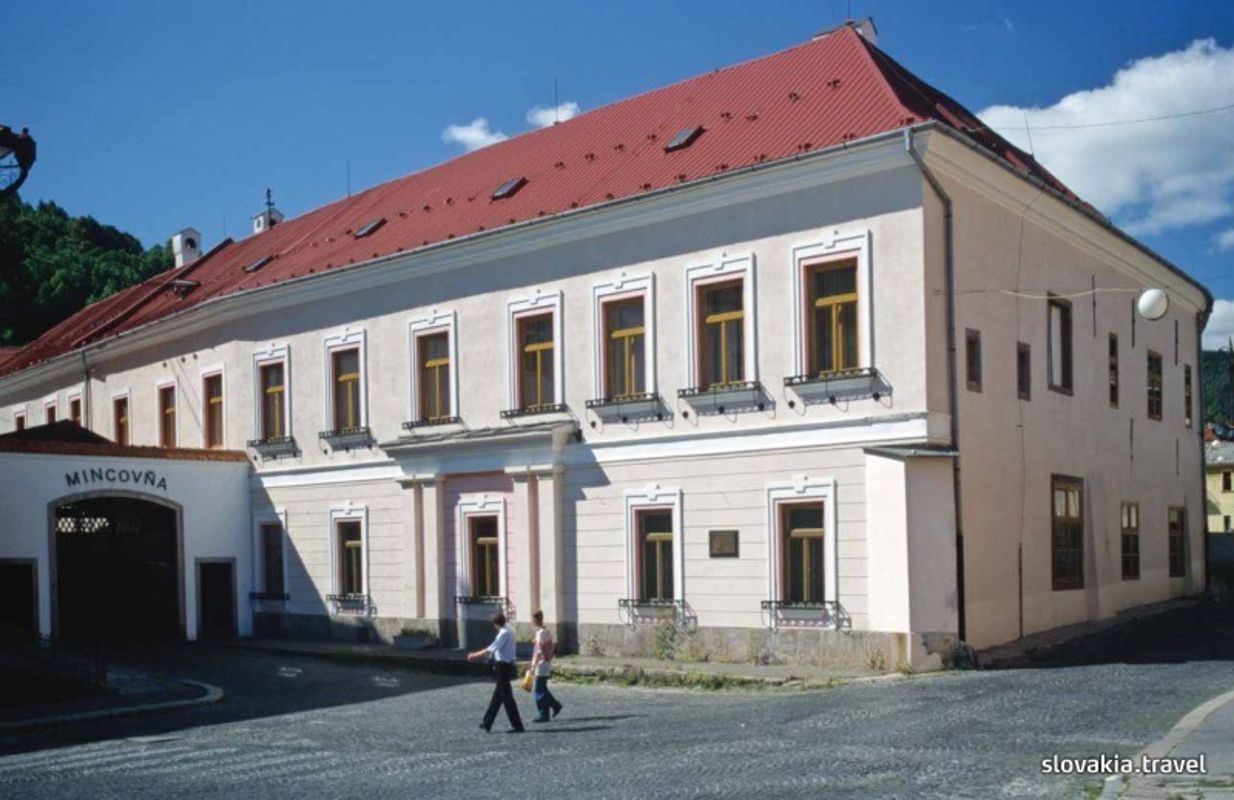 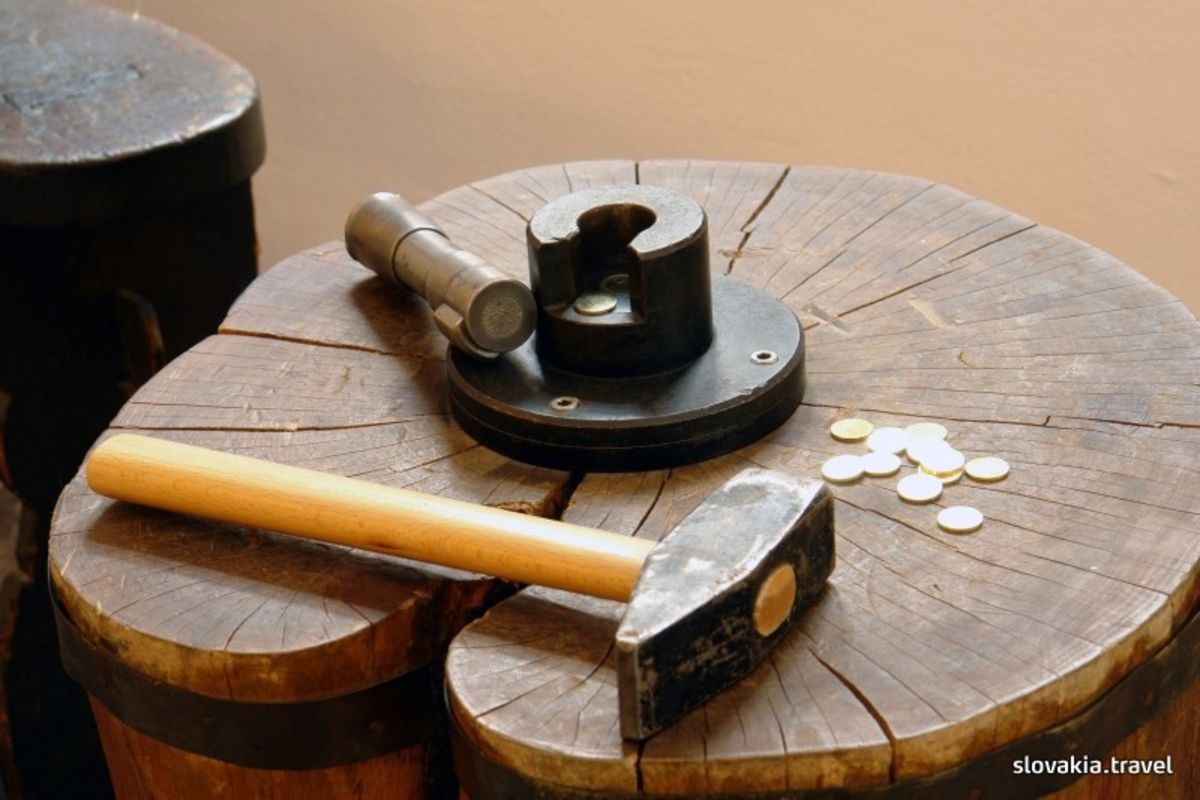