The shortest night of the year has already been in ancient times considered to be time of magic rituals and traditions. Castle in Vinné soaring over Šírava waters is a perfect place to take part of it and feel the mystical atmosphere.

The most famous is burning Midsummer bonfires, which at the time of the summer solstice symbolizes the victory of the sun over darkness. The tradition originated in the Indo-European mythology of ancient Slavs, which solstice understood as a new beginning suitable for the regeneration of natural and human forces. The fire also had all year to protect people from supernatural creatures - fairies, kelpies, ghosts and witches. Previous generations believed in magic and healing effects of herbs collected during the Midsummer night. Whoever caught fireflies, was lucky.
Midsummer traditions are among the oldest pre-Christian traditions, what with us preserved until modern times. And therefore this bonfire event has become part of an essential part of the best events, what Košice Region can offer. The Šírava event traditionally offers a programme for the whole family and its Saturday part starts by outputting to Vinné Castle accompanied by fencers. At the castle, visitors will be welcomed by the burgrave with all his stories, could enjoy the artistry of craftsmen and adults can look forward to wine tasting.
Meanwhile in the afternoon, there will be a lot of to do also at Vinné Lake. The programme would offer several interesting points, such as farm with live animals, horseback riding, roundabouts, bouncy castle and childrens' playground. It would attract by valuable exhibitions of the Guitar Museum in Sobrance as well as a craft fair or plentiful activities for children.
As the sun go down on the horizon, the main program will take place - musical and folklore performances followed by a dance fire show. Midsummer Night atmosphere would be crowned by the Midsummer bonfires ignition at the Vinné Lake. Enjoy it this year's June 22nd and 23rd. 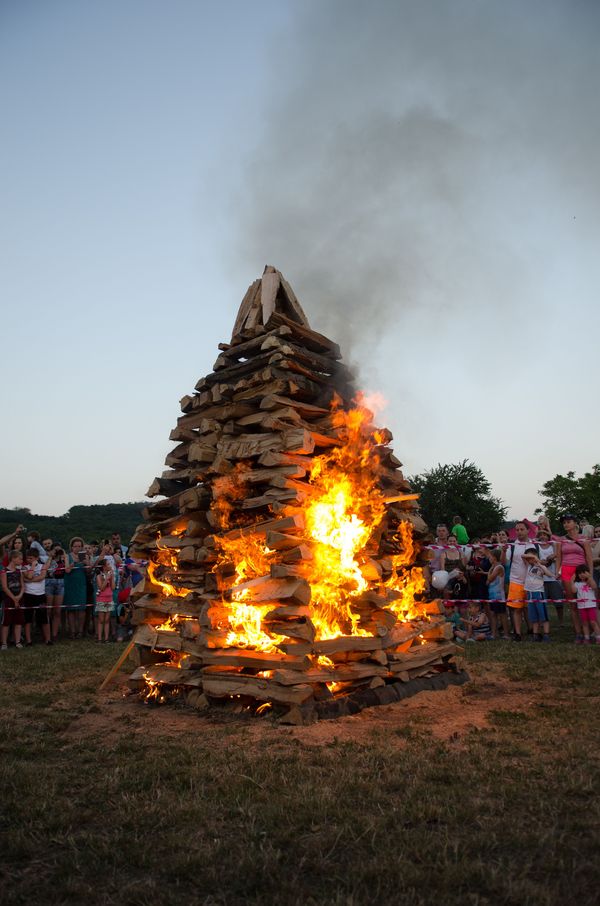 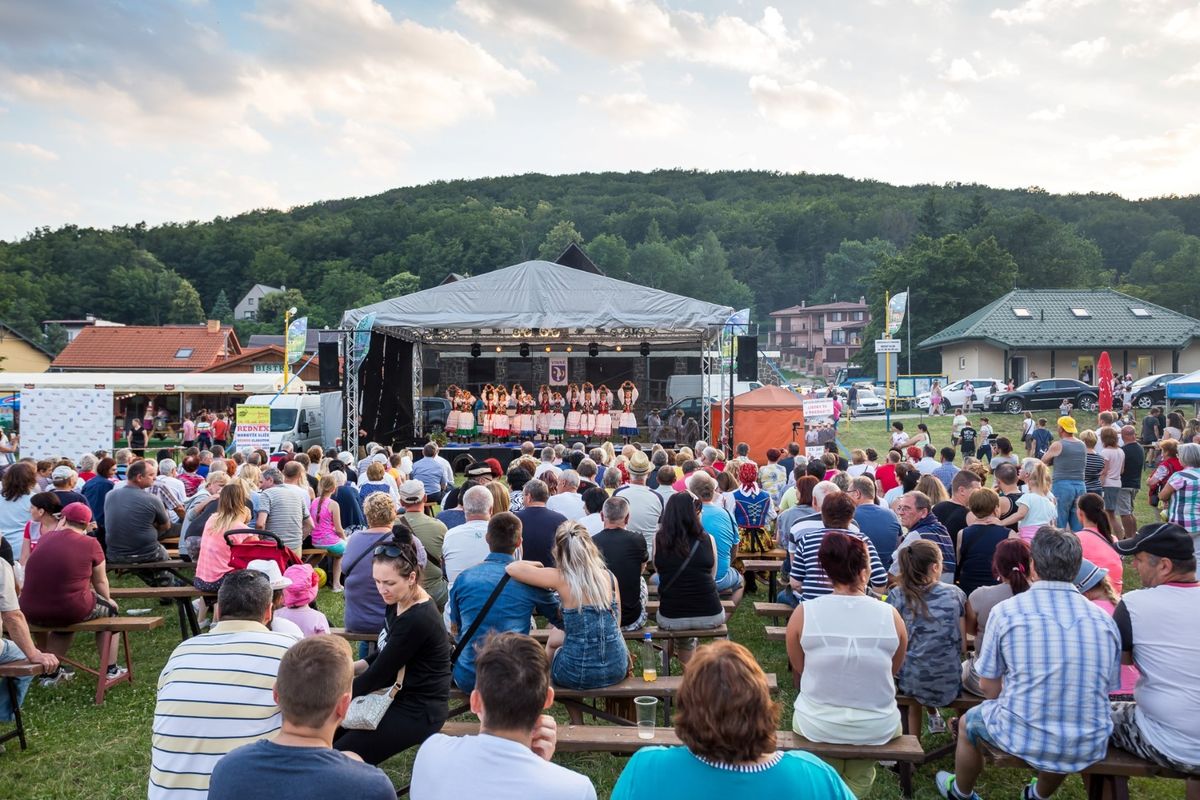 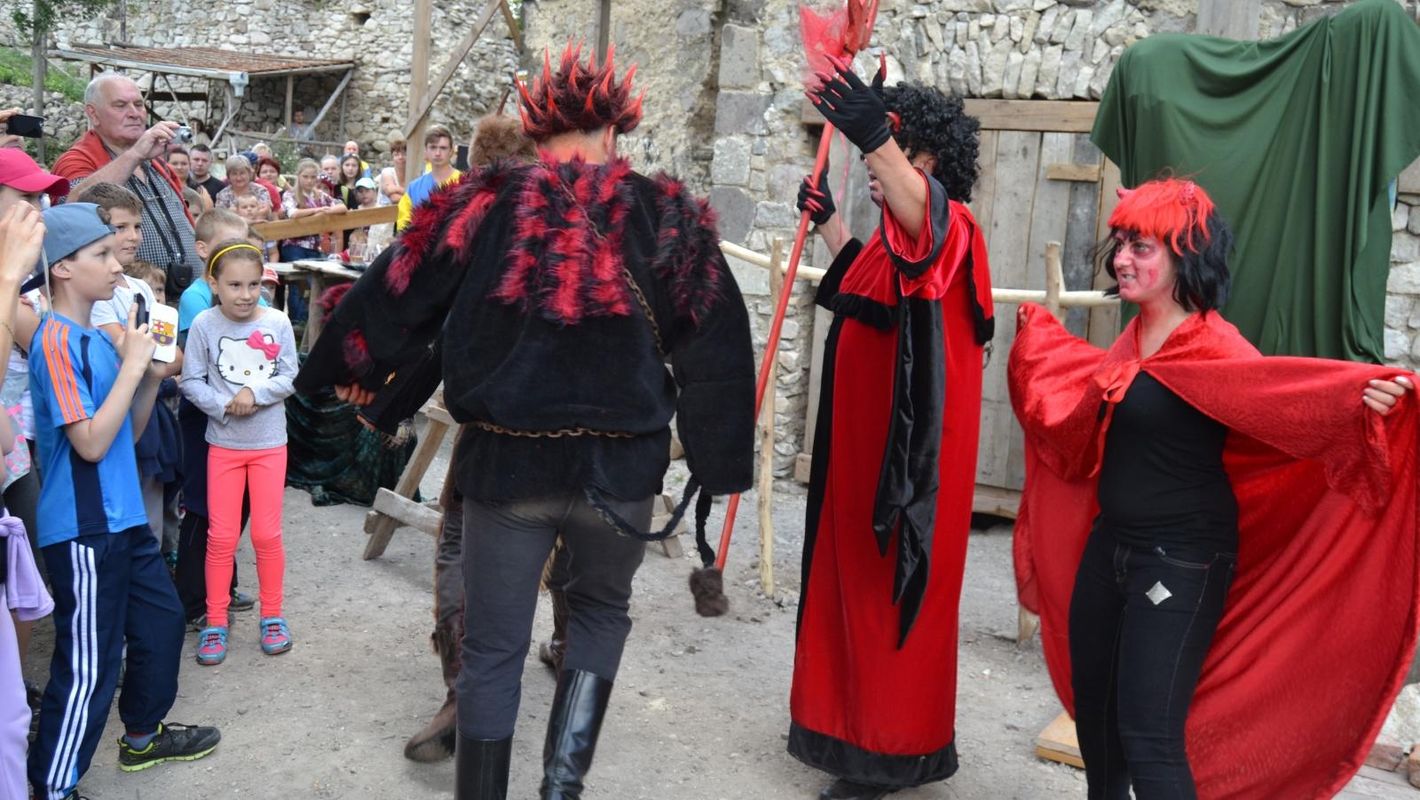 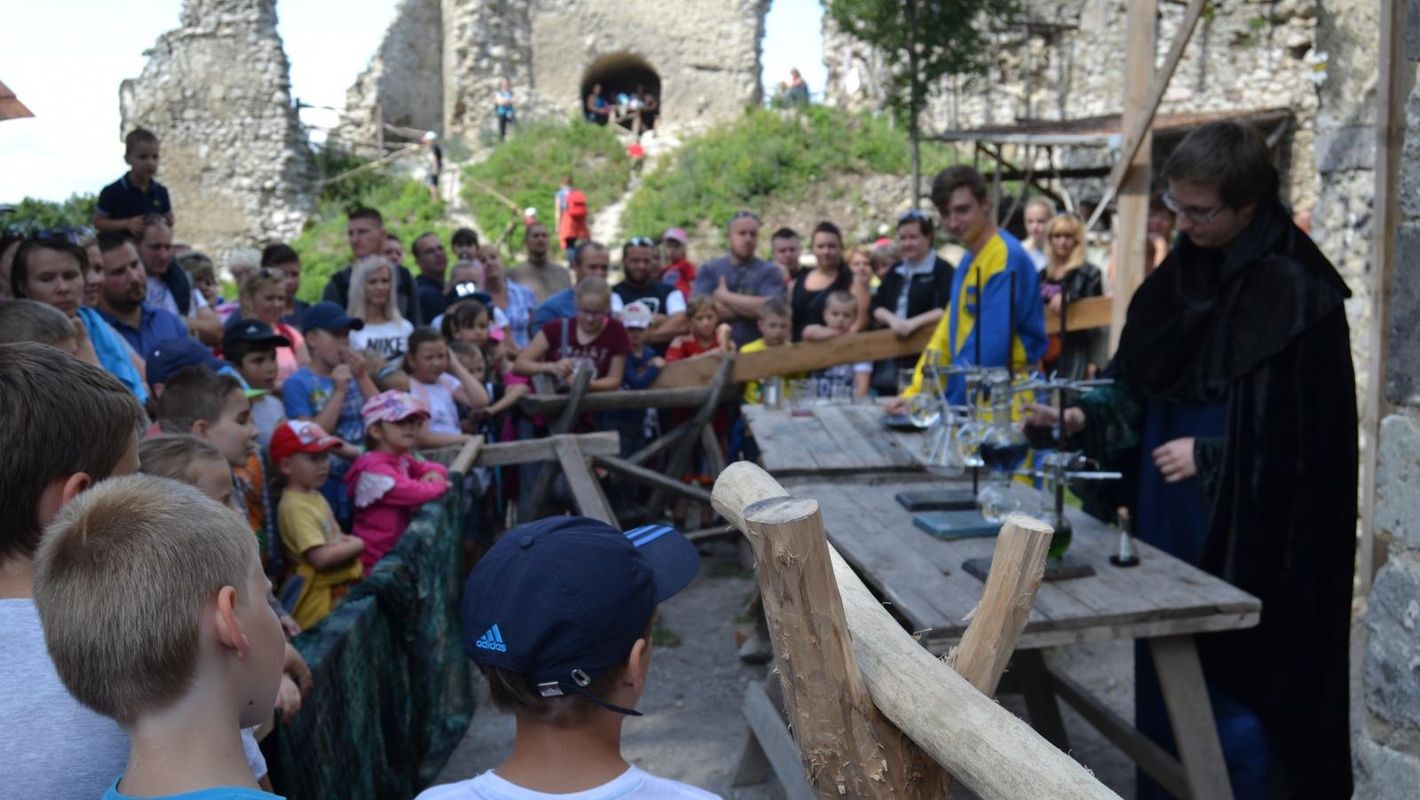 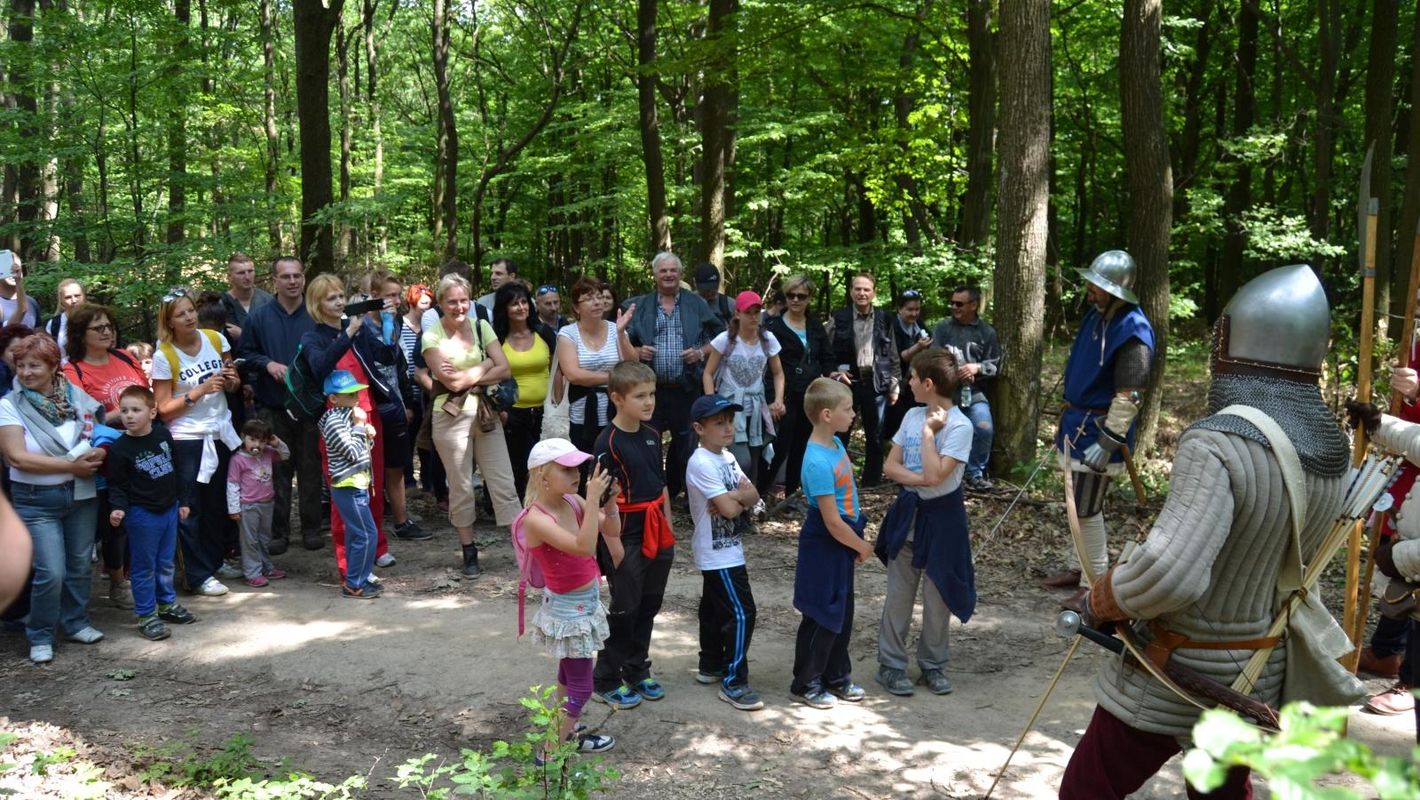 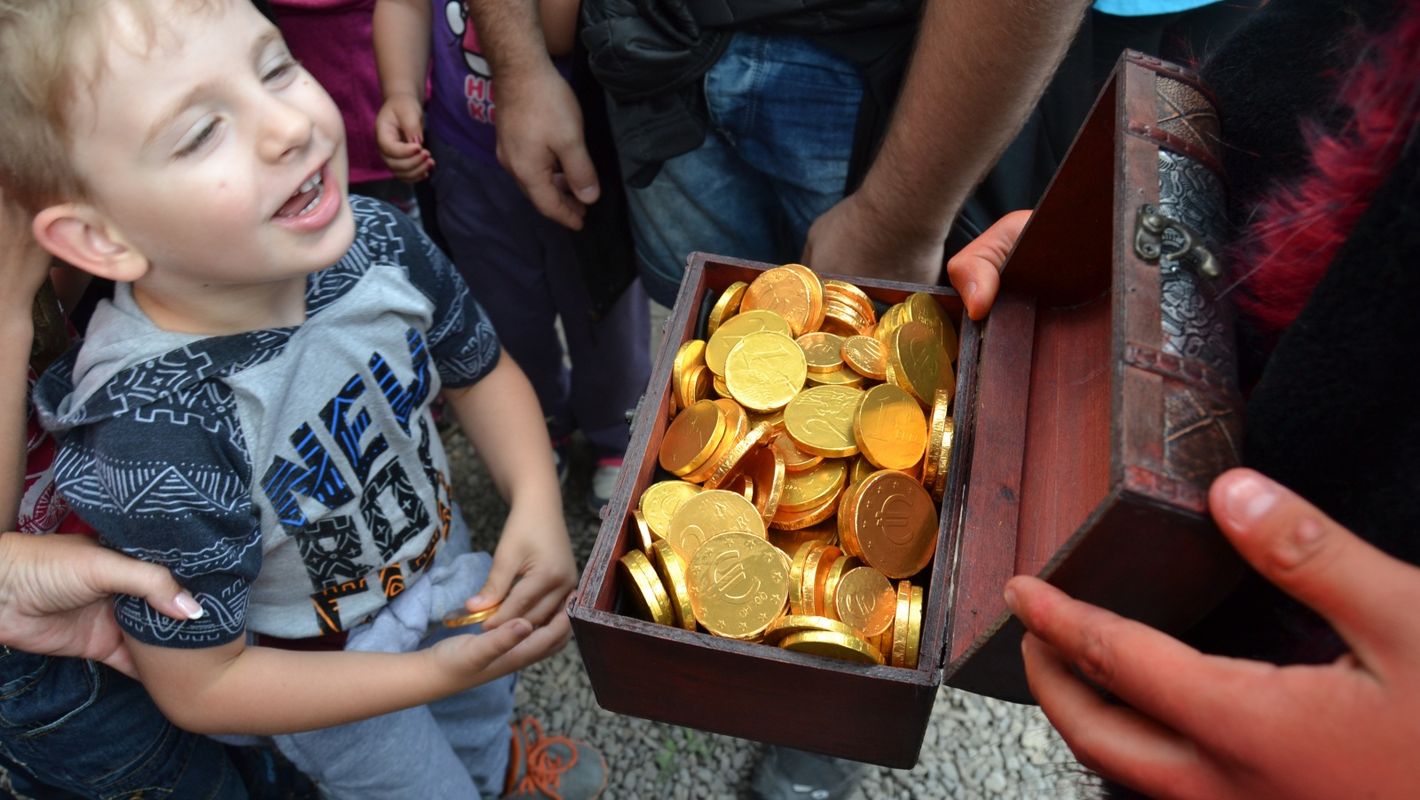 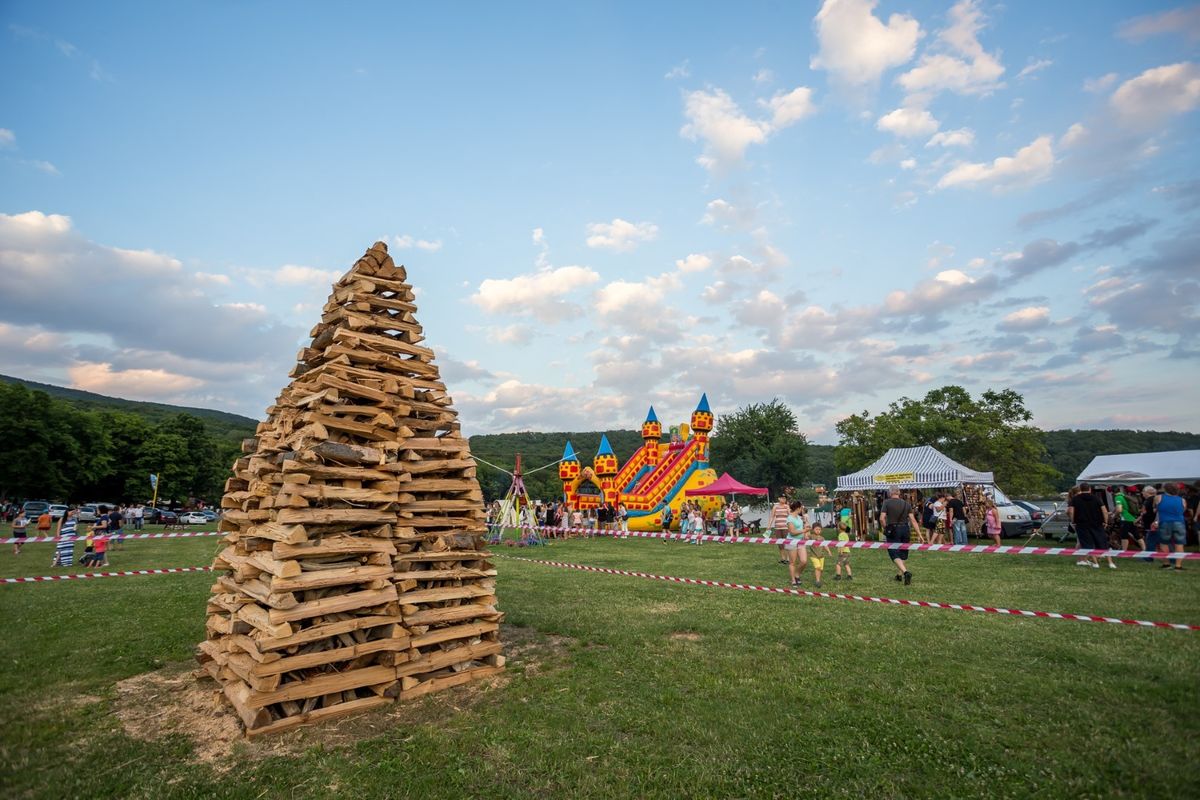 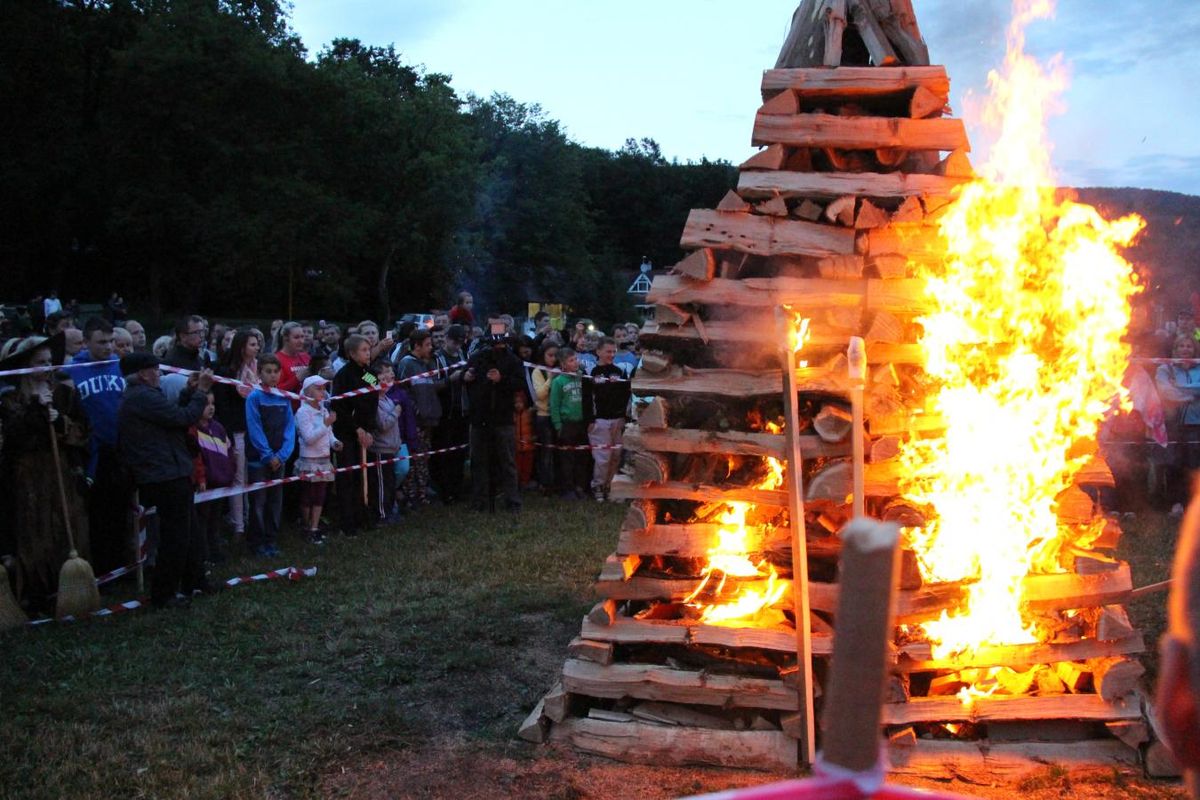 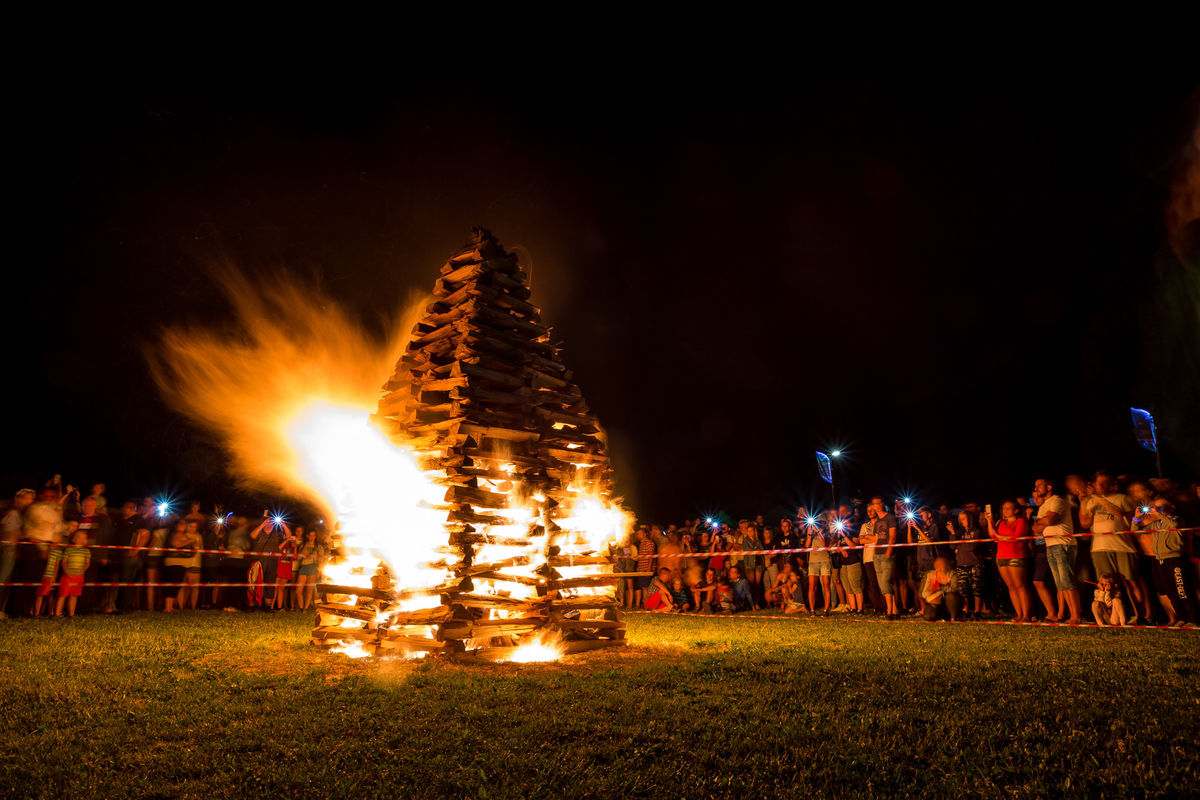 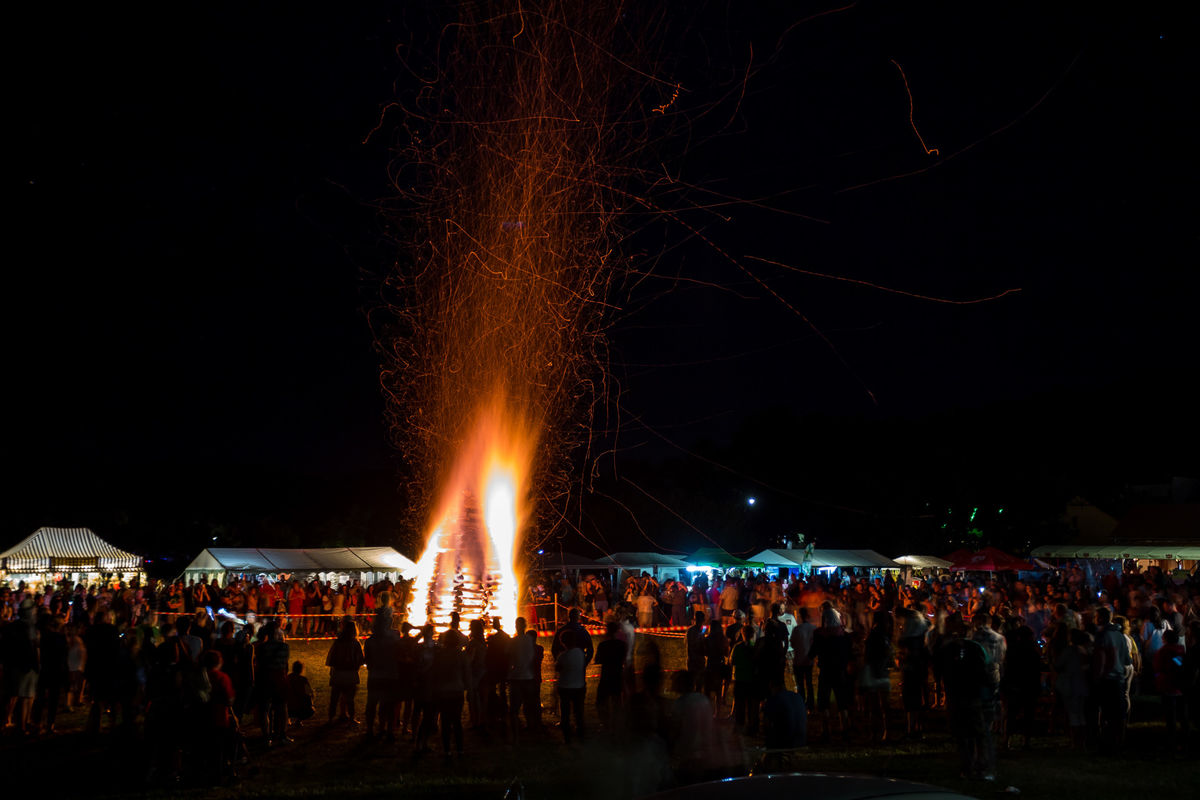