Martin on ice to the Tatras

This year Martin didn’t come to the High Tatras on a white horse but on pure ice. This ice will be used for Tatra’s ice cathedral exhibition. They started to build it on Thursday 12th November for the third time on Hrebienok. It was officially opened on 27.11.2015.

The main architect of this year’s ice cathedral is the Slovak, Adam Bakoš, who since 12th November together with his colleagues and helpers had been cutting the ice blocks and processing almost 70 tons of ice in demanding weather. The building process lasted two weeks and resulted in the unique Tatra cathedral on Hrebienok.

Visitors will be welcomed in baroque style and a big attraction will be a floristic design of ice flower window-panes, which will be part of the cathedral.

The floristic design is by famous florist Róbert Bartolen.

Last winter the cathedral was the top Tatra attraction of the season with 165 000 visitors! 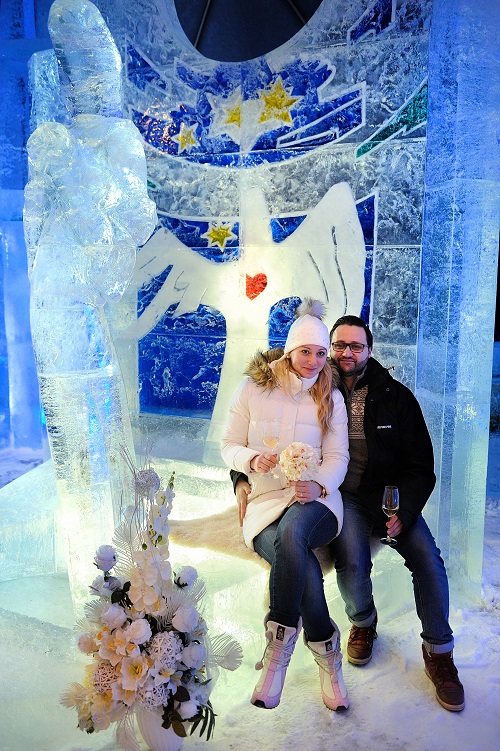 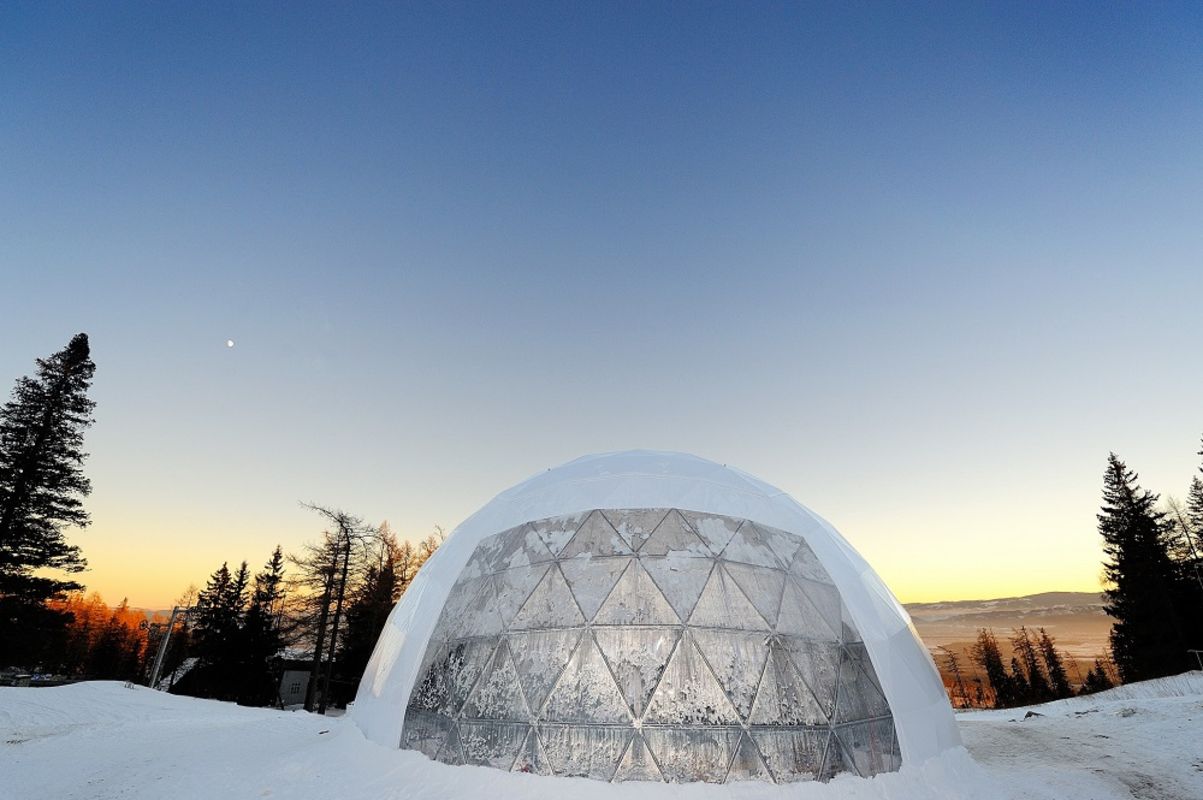 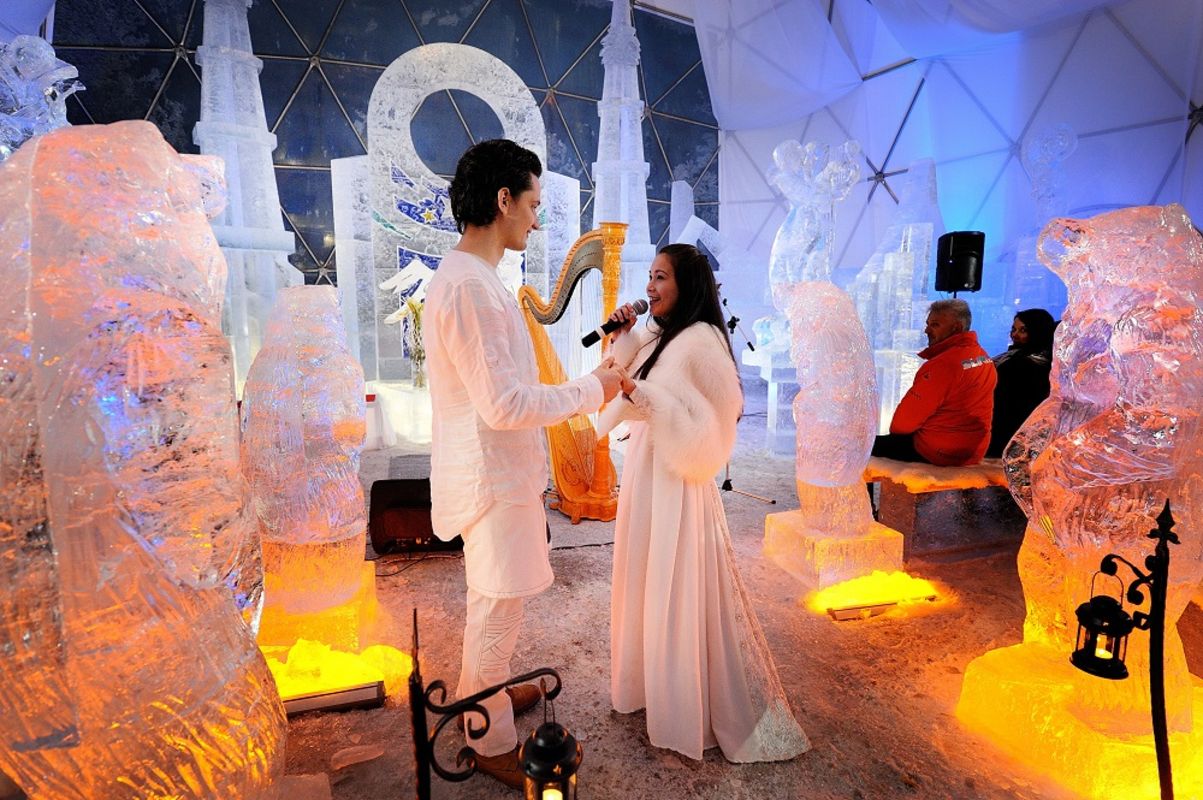 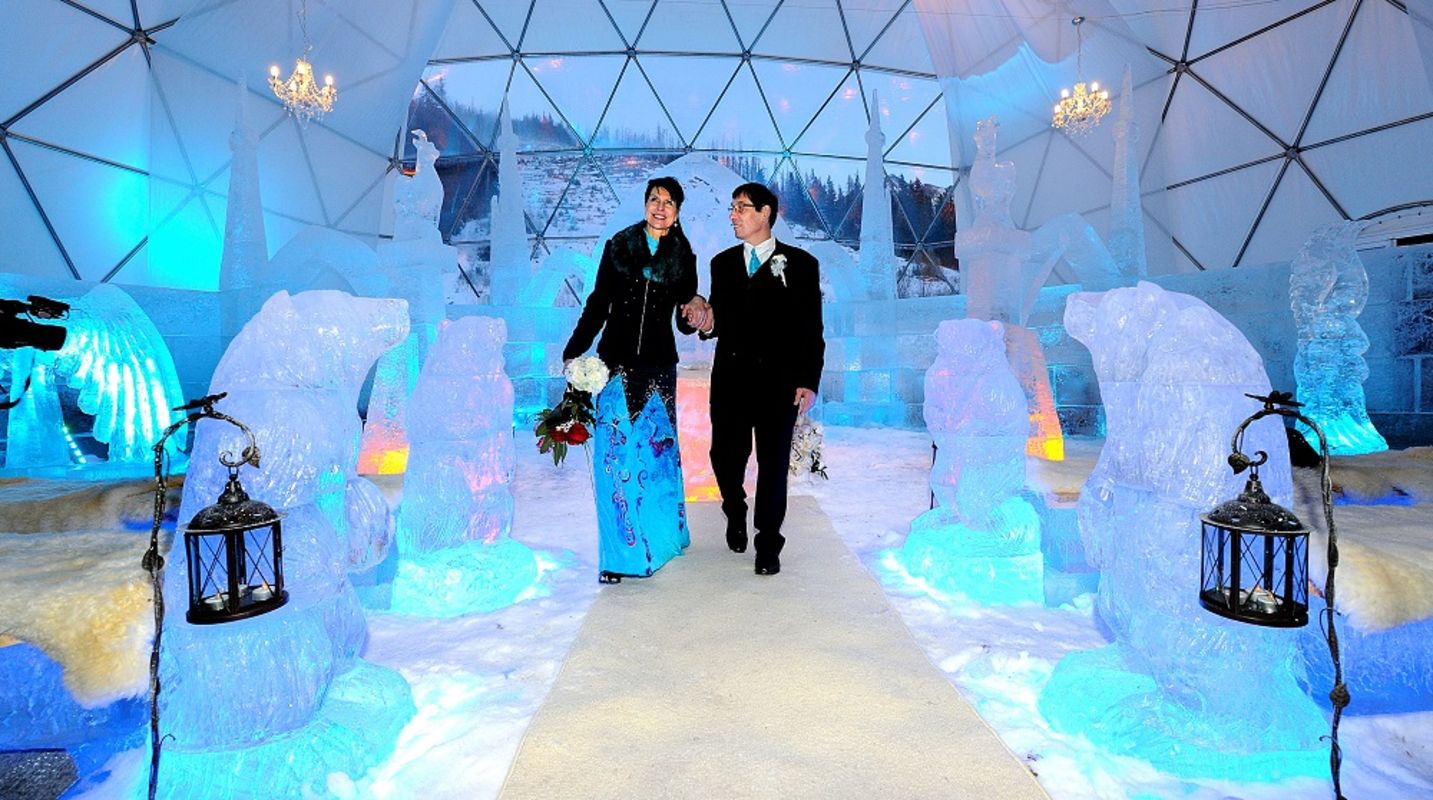