One of the stateliest buildings of eastern Slovakia is situated in the southern part of region Spiš. It is the manor house Markušovce.

The Markušovce Manor House was built in the mid-17th century. The original form of a Renaissance fort with round towers at the corners was changed during the extensive reconstruction in 1773 when it acquired the Rococo flair.

Shortly after, because of the expected arrival of Emperor Josef II, the summer residence Dardanely was built in the manor's garden.

After all its parts were renewed (1984-1994), the manor enshrines the exhibition of historical furniture and various collections characterizing eastern Slovakia.

The summer residence houses an exhibition of keyboard instruments of the Spiš Museum that is located in the town of Spišská nová Ves. The wonderful hall of the summer residence ornamented by imposing frescoes is now used as a concert hall. 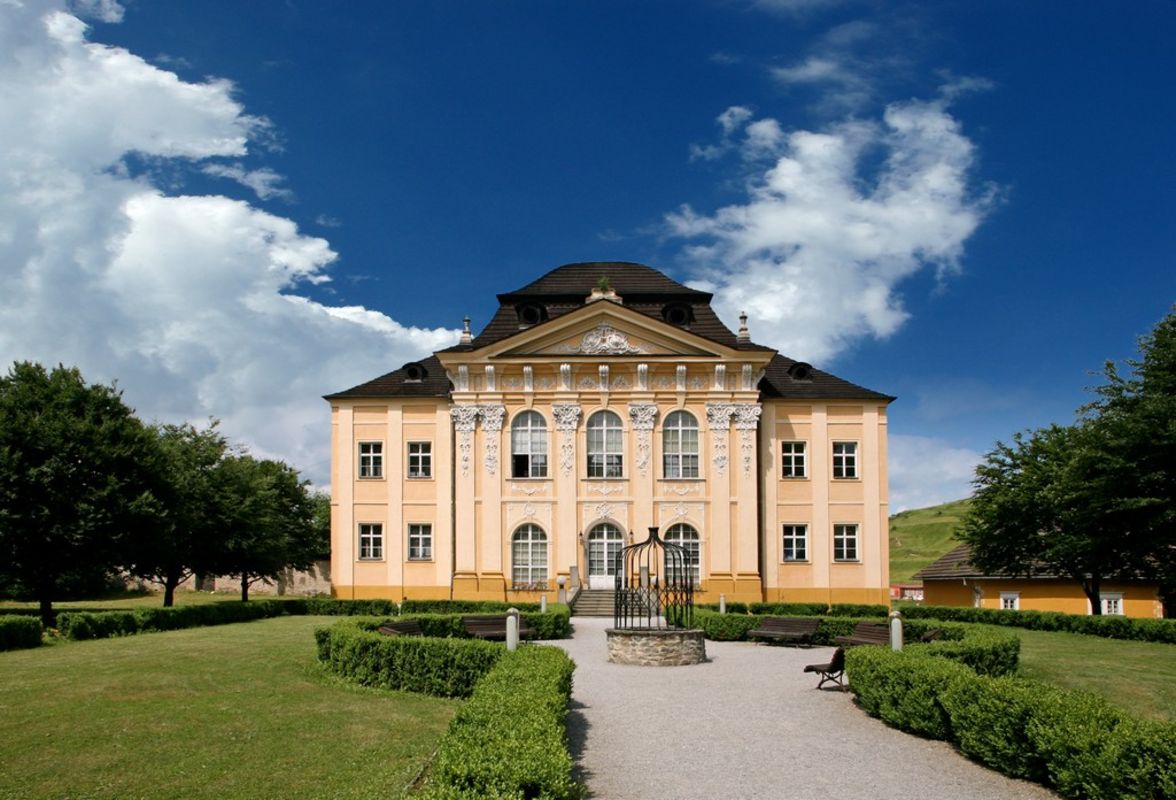 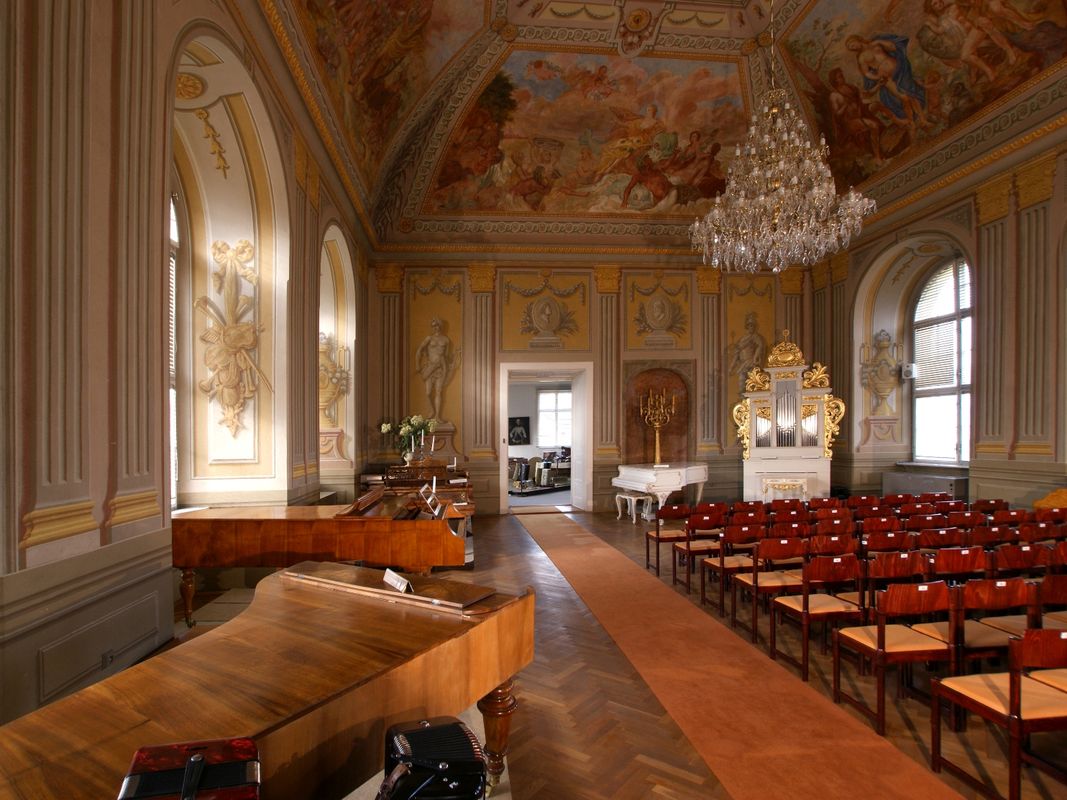 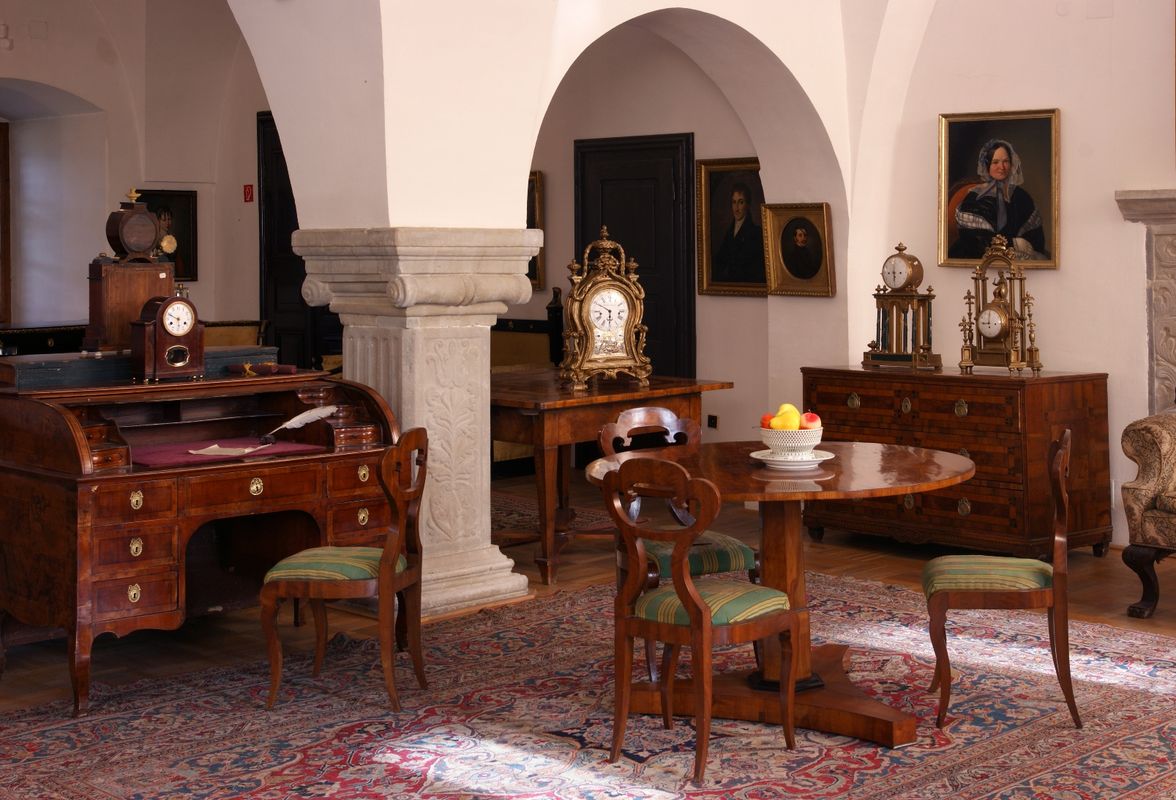