The manor house has underwent reconstruction in 2012 and was opened for the public in summer 2013. Currently it is a seat of the city library, museum with a permanent exhibition, gallery and social and cultural events, ceremonies as well as concerts of classic music are organised there.

The classicist manor house was built in Snina in 1781 in place of the previous wooden building by the countess Terézia van Dernáthová, grand-daughter of the last male descendant of the Drugeth family, which ruled Snina probably since 1321. Sons of the countess sold Snina in 1799 together with still not completely finished manor house to the Rholl family, trading in mining and metallurgy industry, which discovered iron ore in Vihorlat hills.

The two-storey building of the manor house with rectangular plan and projections on the facade was a beautiful noblemen seat with many rooms - bedrooms, dining rooms, rooms for guests, count’s salons, hall, kitchen, cellars. This object had huge basements and there was such a spacious corridor leading under it that a horse carriage could pass through it. 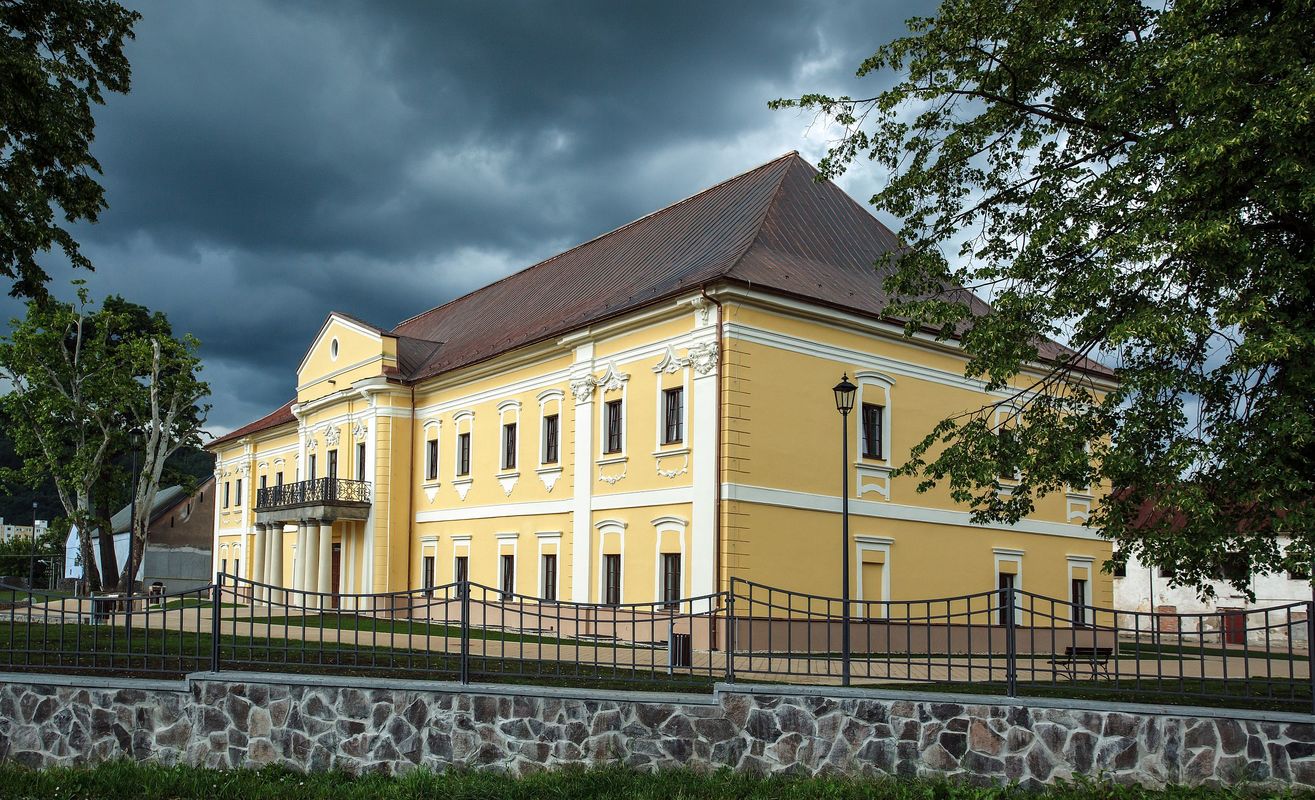 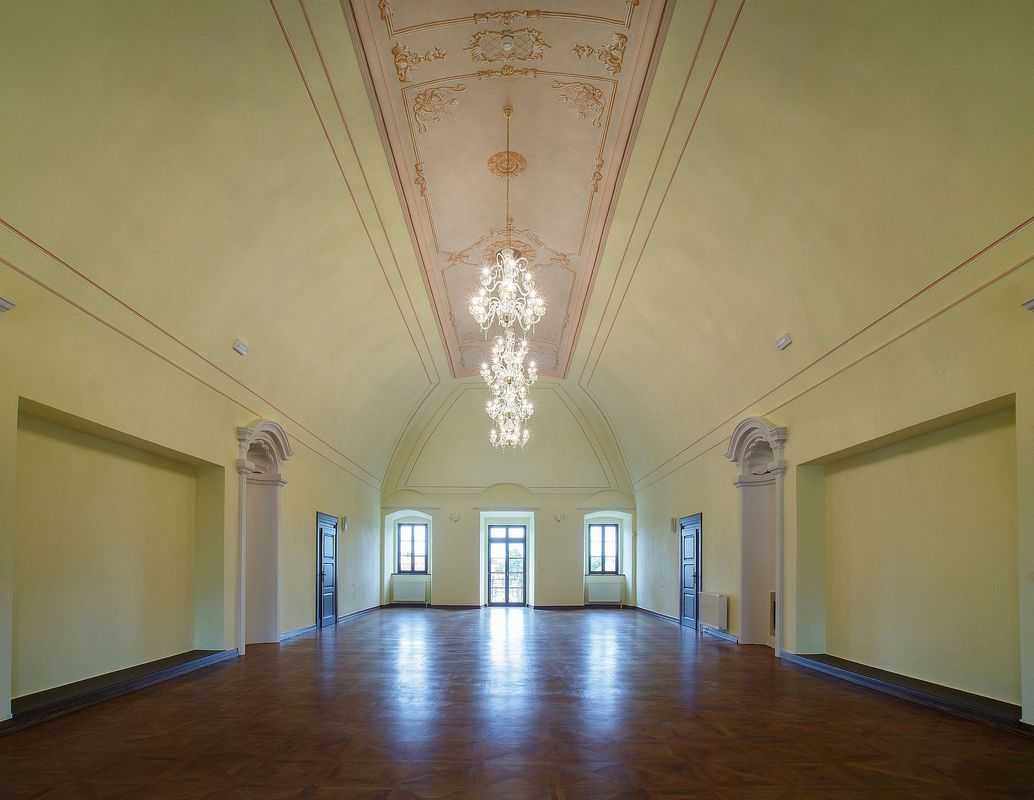 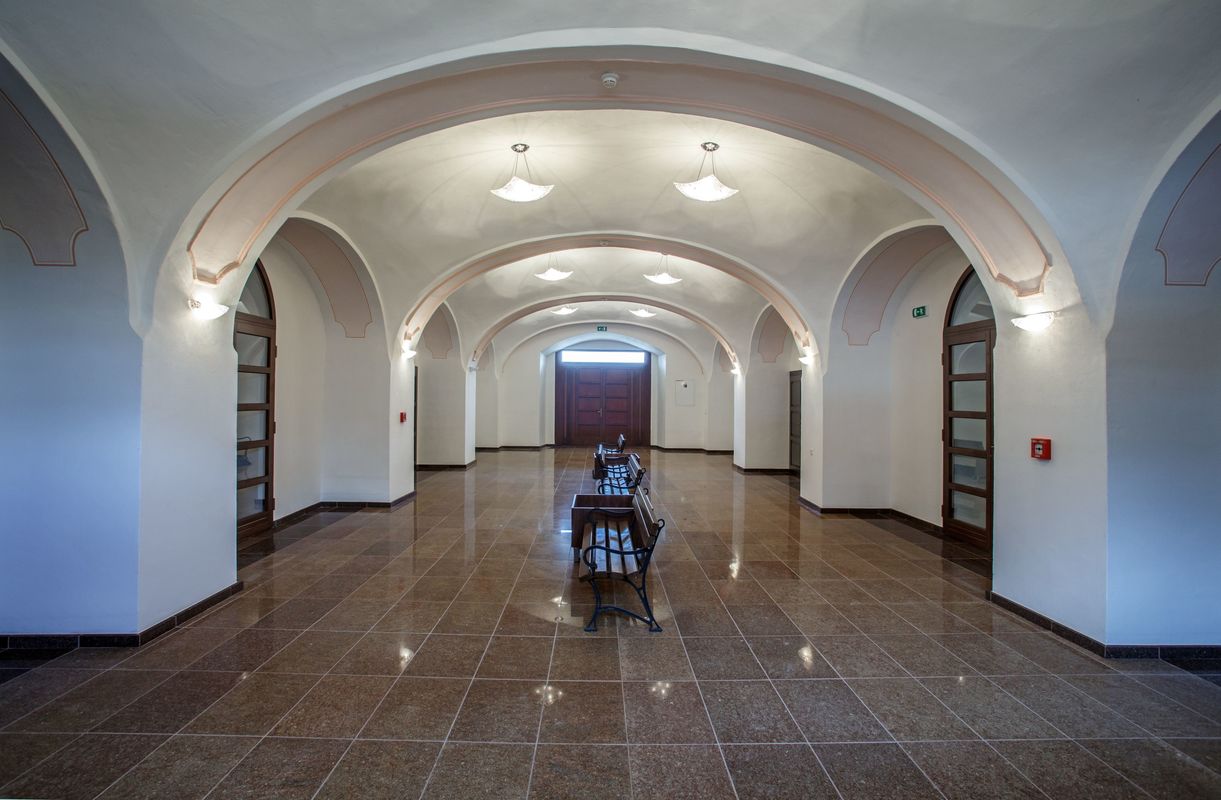 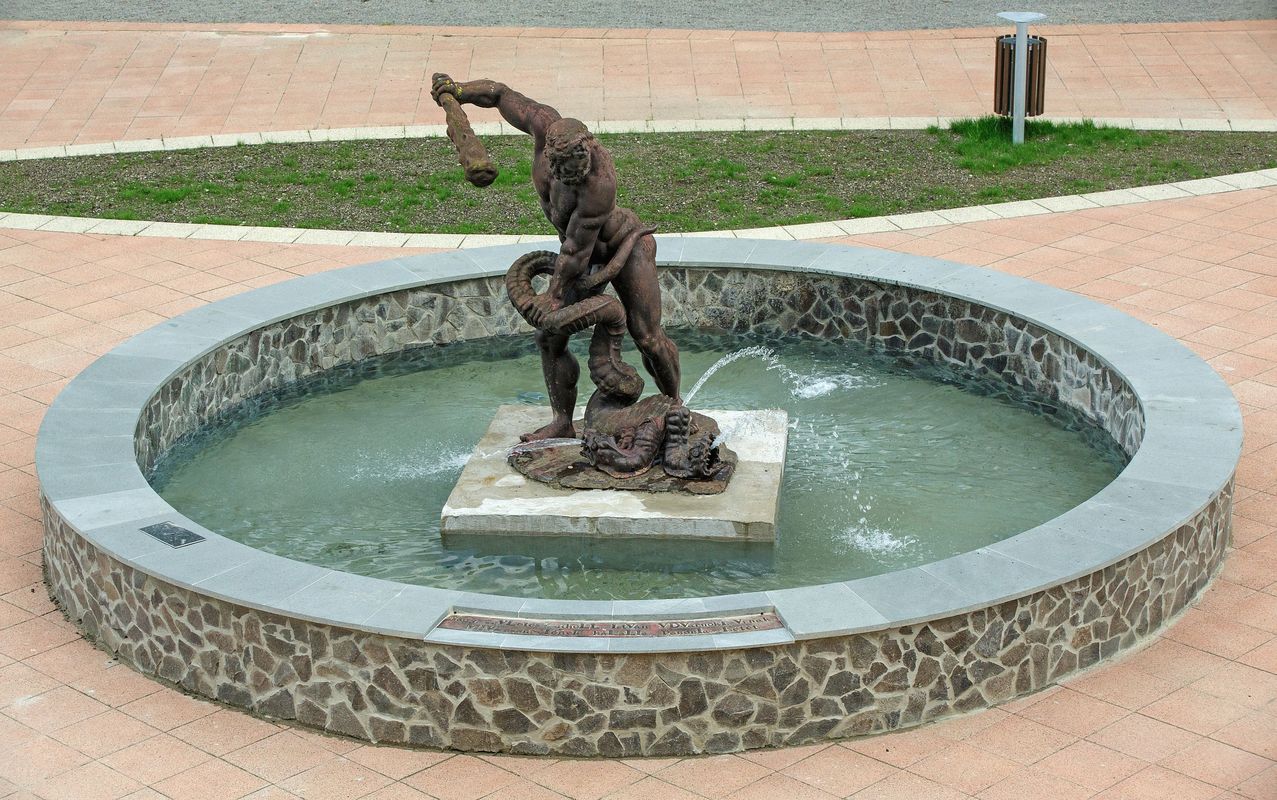