In the scope of the jubilee year of Ľudovít Štúr, an exhibition has been installed in Bratislava Castle, which is devoted to the 200th anniversary of the birth of one of the most important personalities in modern Slovak history, the founder of the Slovak National Movement and its ideological leader.

On 19 thematic panels and through 400 museal, gallery and archive exhibits, it presents the life and work of Ľudovít Štúr in the context of Slovak history since Veľká Morava (Great Moravia) to the present day. It recalls the sources, which Štúr followed, mapping in detail his life and career and the work that he created and shows how his ideological and moral reference and heritage has been fulfilled in different historical periods, up to the present day. The exhibition thus carries a load of his message for the present.

Year 2015 has been proclaimed the Year of Ľudovít Štúr. The significance of this anniversary is underlined by its inclusion into the list of anniversaries by the United Nations Educational, Scientific and Cultural Organisation (UNESCO). 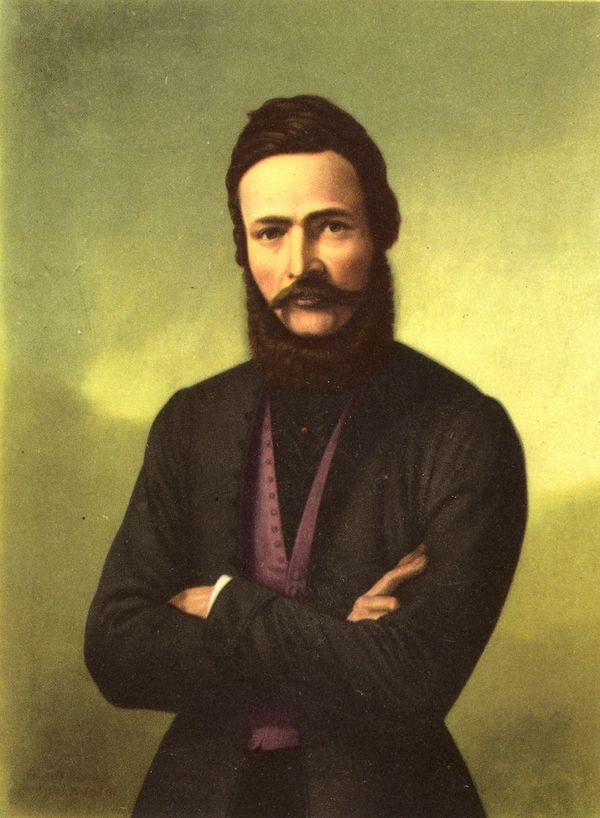