For decades, Lúčnica pleases the wide public with its artistry. Now it comes to Tatras. First week of August you can meet Lúčnica at Kriváň peak, singing by lake at Štrbské Pleso and at the grand finale - the evening show programme under the diving platforms of Štrbské Pleso.
A true cultural phenomenon, Lúčnica is one the Slovakia's best known trademarks. In harmony of another such symbol, High Tatras, this event promises to be and unforgettable experience.
The Slovak National Folklore Ballet Lúčnica has been the international face of Slovakia's traditional folk music for over seven decades. Its performances, complete not just with the vocals and rhythms, but also the costumes of Slovak folk, have been instrumental in preserving and showcasing to the world what is surely one of the European continent's most spectacular traditional musical legacies.
Unlike many folk music cultures – which have in fact died in real terms and are only resuscitated for special events – Slovakia's is alive and kicking, particularly if you adventure into the mountains of Central and Eastern Slovakia. National folk songs, music, dances and handmade costumes are manifold and diverse, representing the specific regions of the country, each filled with its own poetics and dynamic esprit.
The Slovak artistic ensemble Lúčnica, an awardee of the highest rank at home and abroad, symbolizes the original culture of Slovak nation, genuine in its dance, instrumental and vocal expressions. Slovak national art has found an honest representative in Lúčnica, abundantly spreading its unique and rich heritage to the excited domestic as well as international audience. It has become an artistic and generational link between the traditions from the past and the turbulent yet strikingly beautiful present.

ADMISSIONS
Children to 100 cms of height (Freesitting / Standing Sectors): free of charge
Free Seating / Standing: from 9 €
Allocated Seating - Sectors A, B, C and D: from 19 € 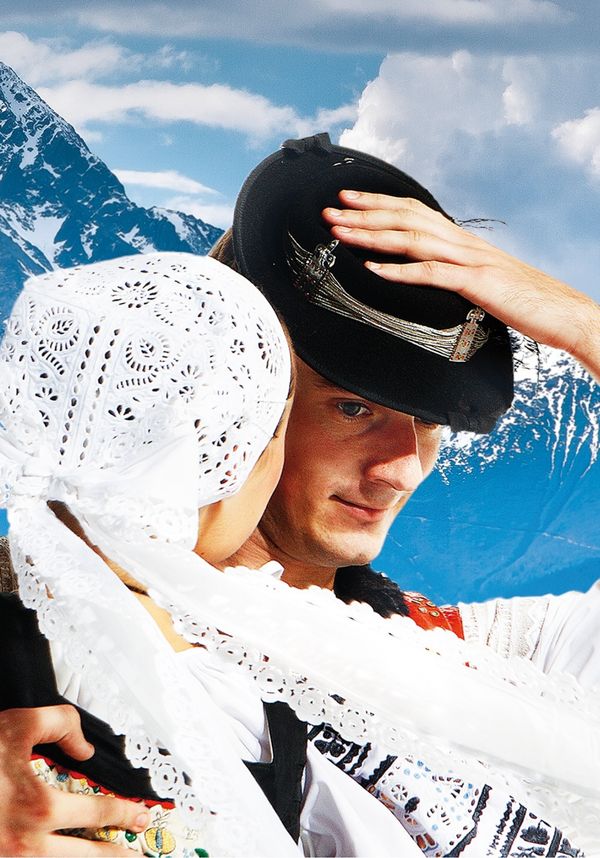 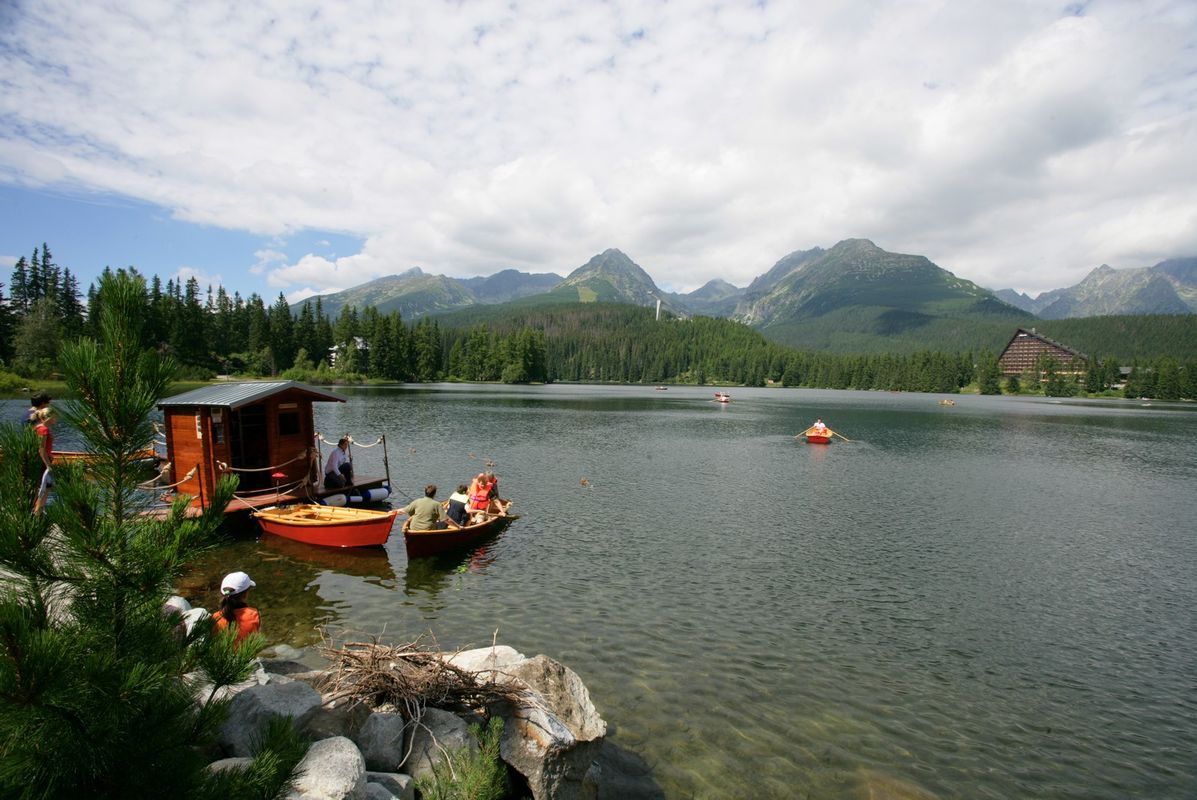 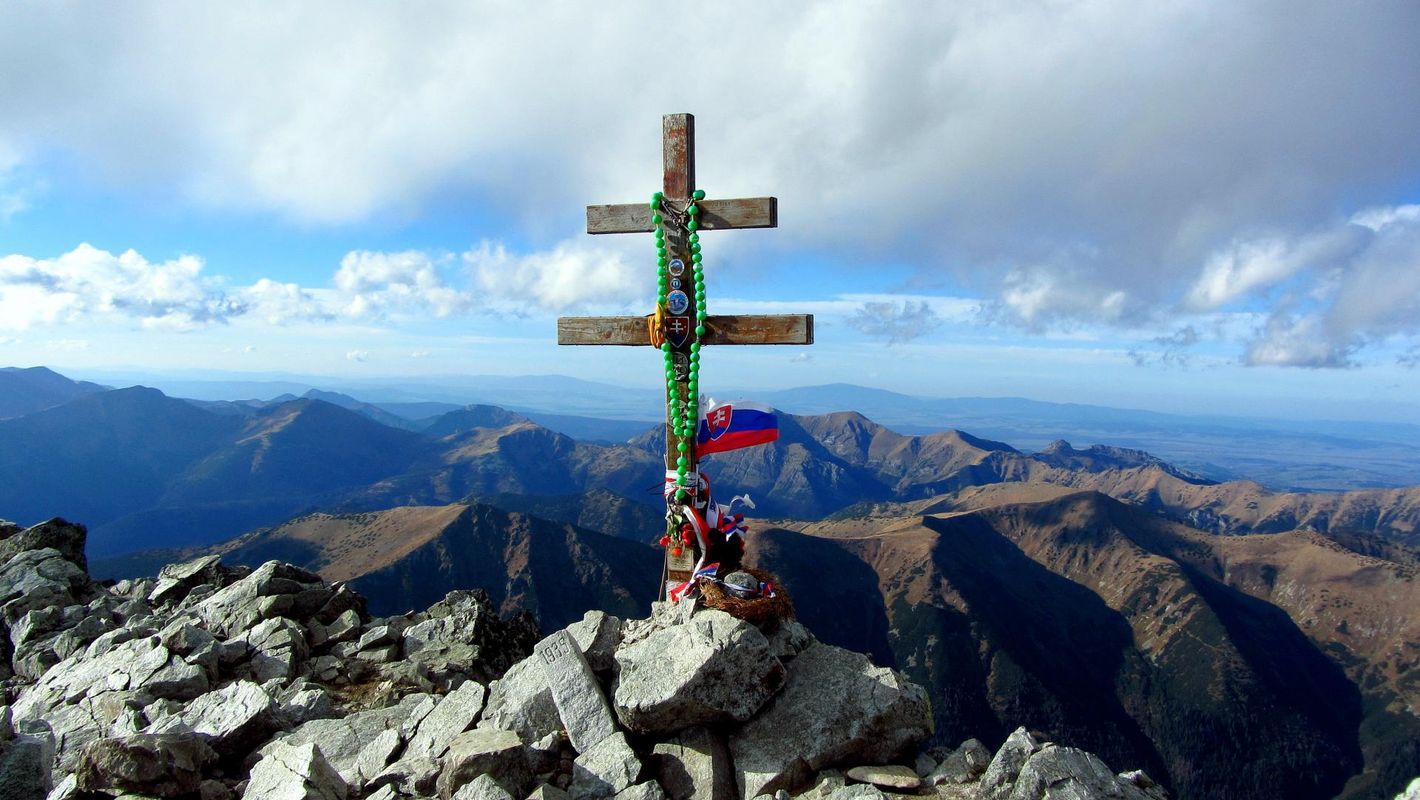