Lucia´s Day is one the most magic customs and it ranks among the “witches´ days” preceding Christmas.

Lucy - in Slovak “Lucia” (13th December), in contradiction with the Christian tradition, was presented in the folk tales as the greatest of witches. People believed that they could see witches on this day.

Foretelling of the future and various love wishes were also popular. According to the best-known of them, girls prepared 13 pieces of paper. They wrote different male names on twelve of them while the thirteenth one was left blank. The pieces of paper were then folded and every day one of them was burnt. The one before the last one was burnt on Christmas Eve in the morning and the last one was opened on the same day in the evening. The name on the last piece of paper was to be the name of the future husband. The girl, whose last piece of paper was blank, was not to be married the following year.

The most typical custom associated with this day is marching of Lucias, i.e. disguised women, in some regions also men. The most frequent clothing of a Lucy is a white dress or a white blanket. 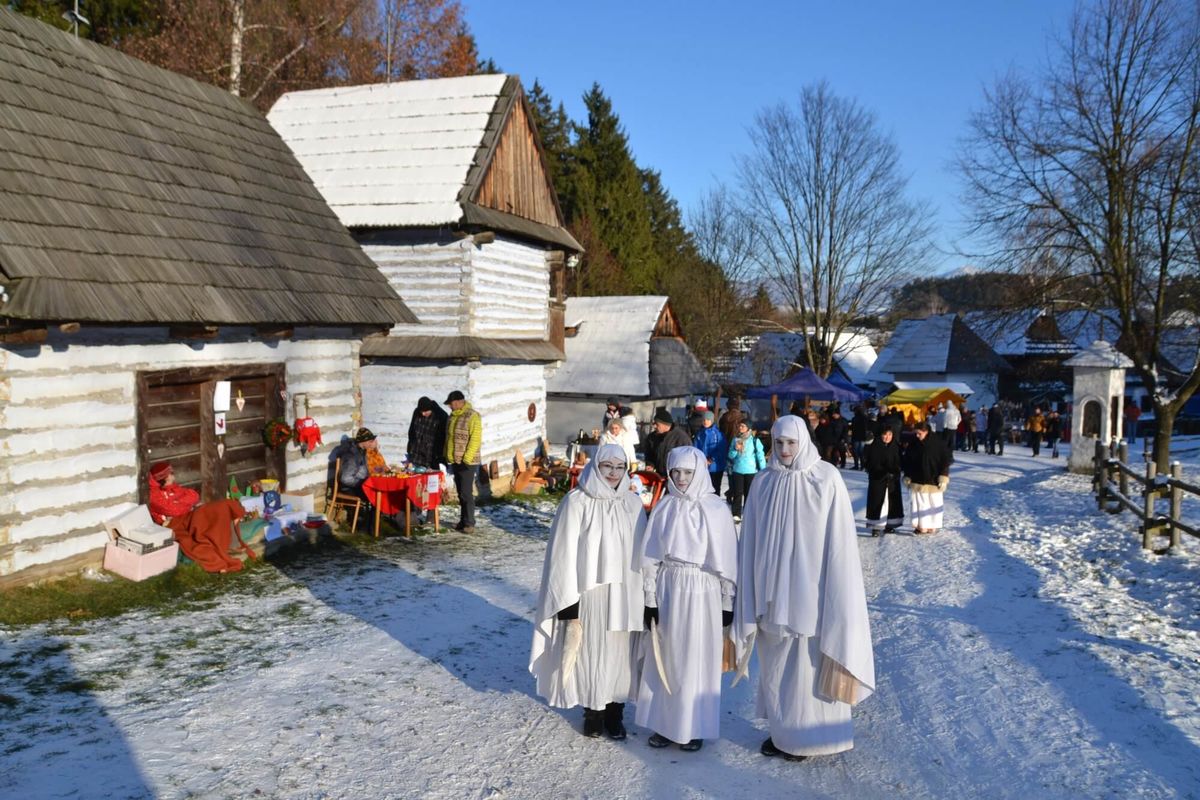 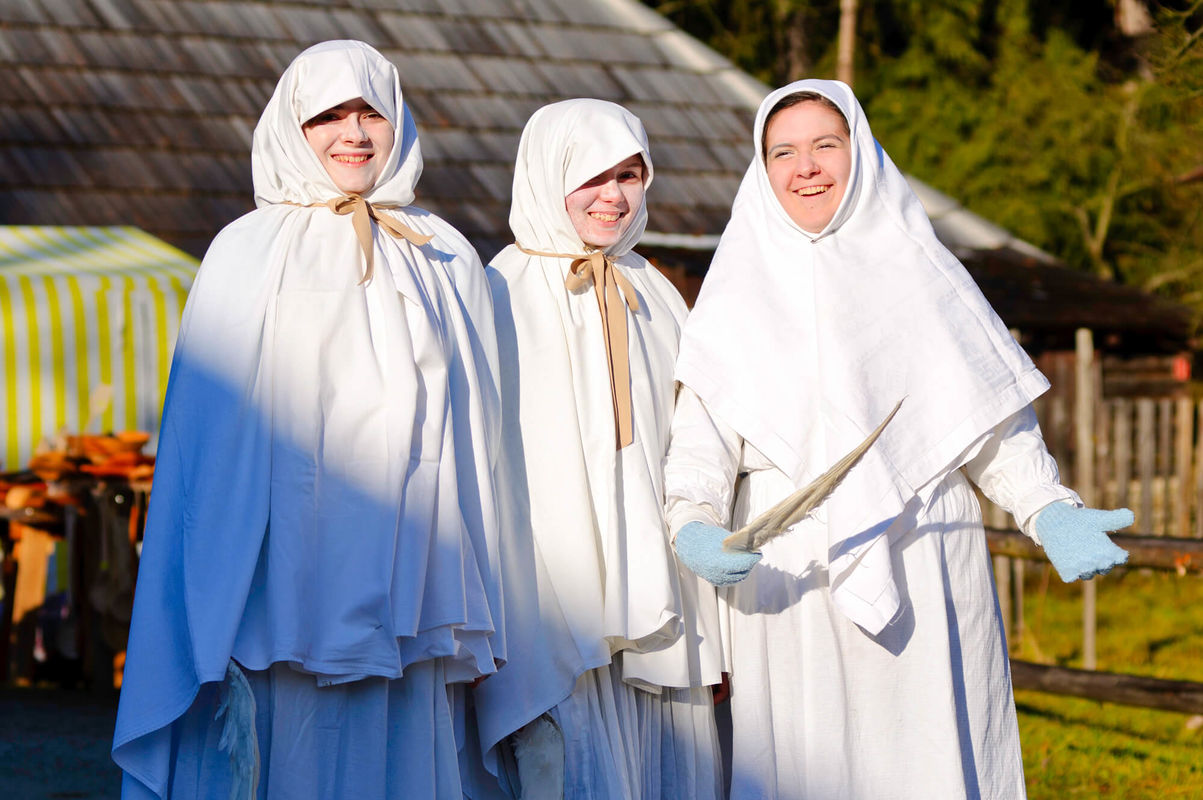 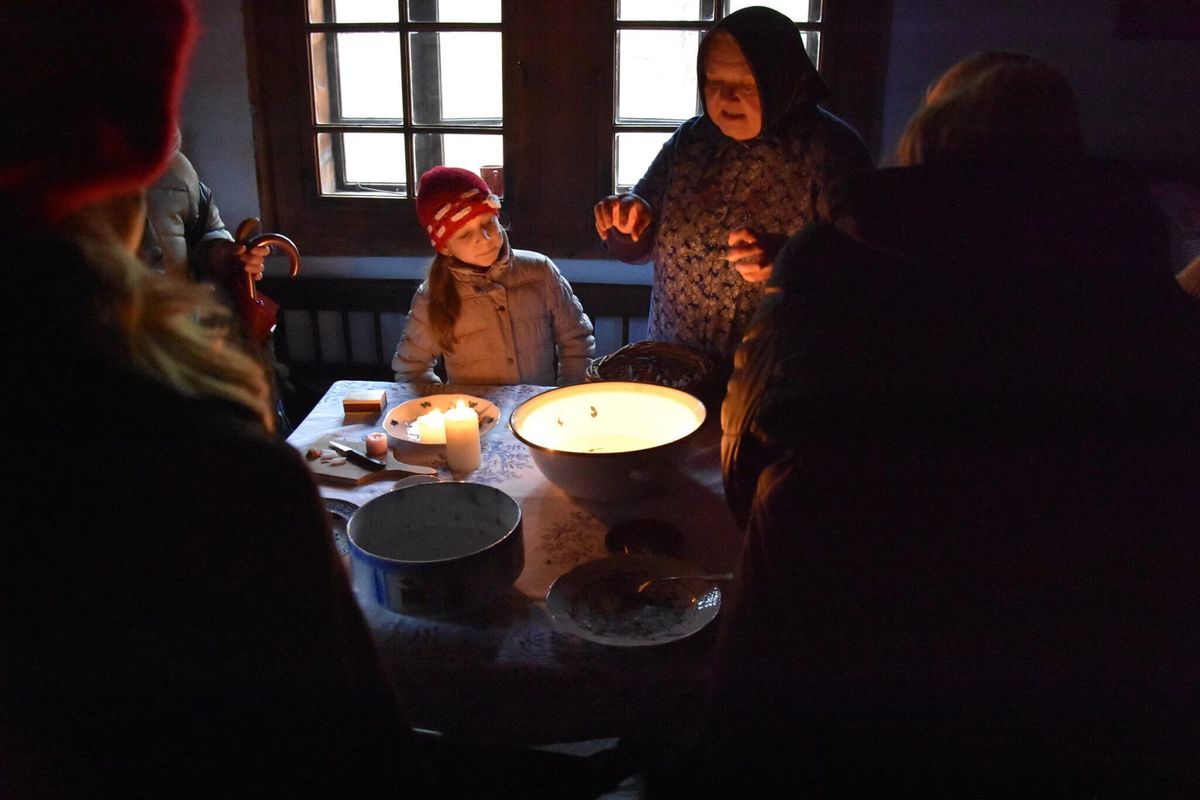 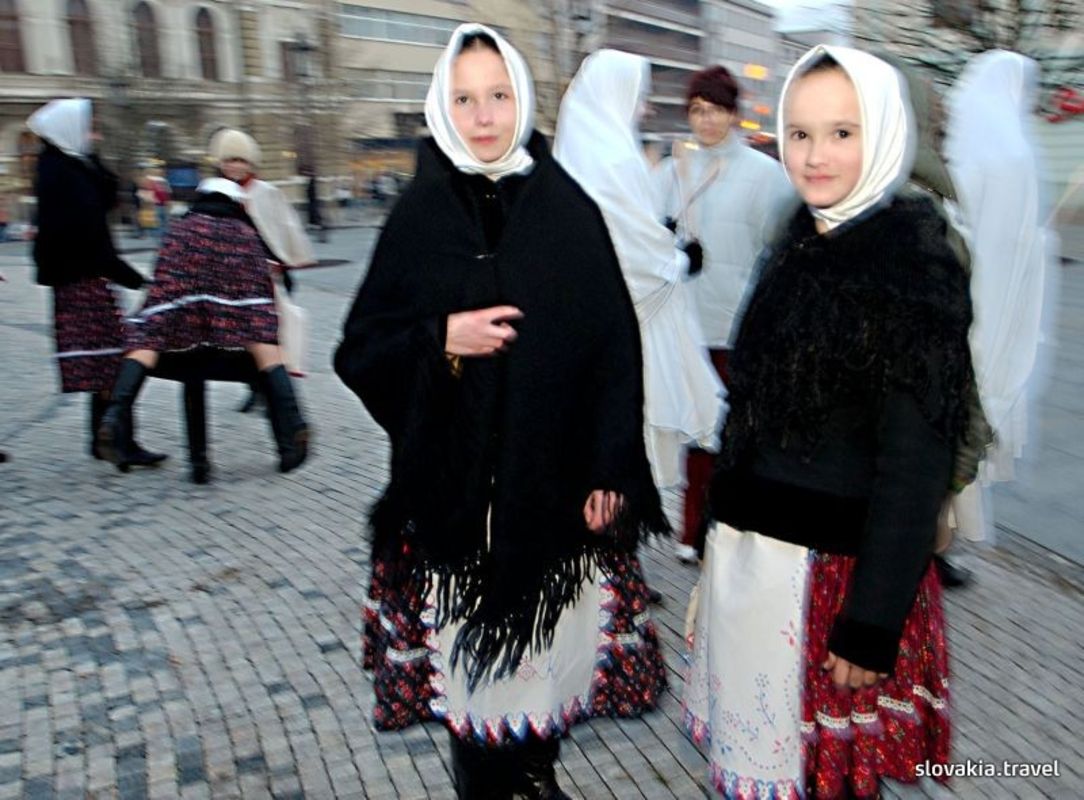 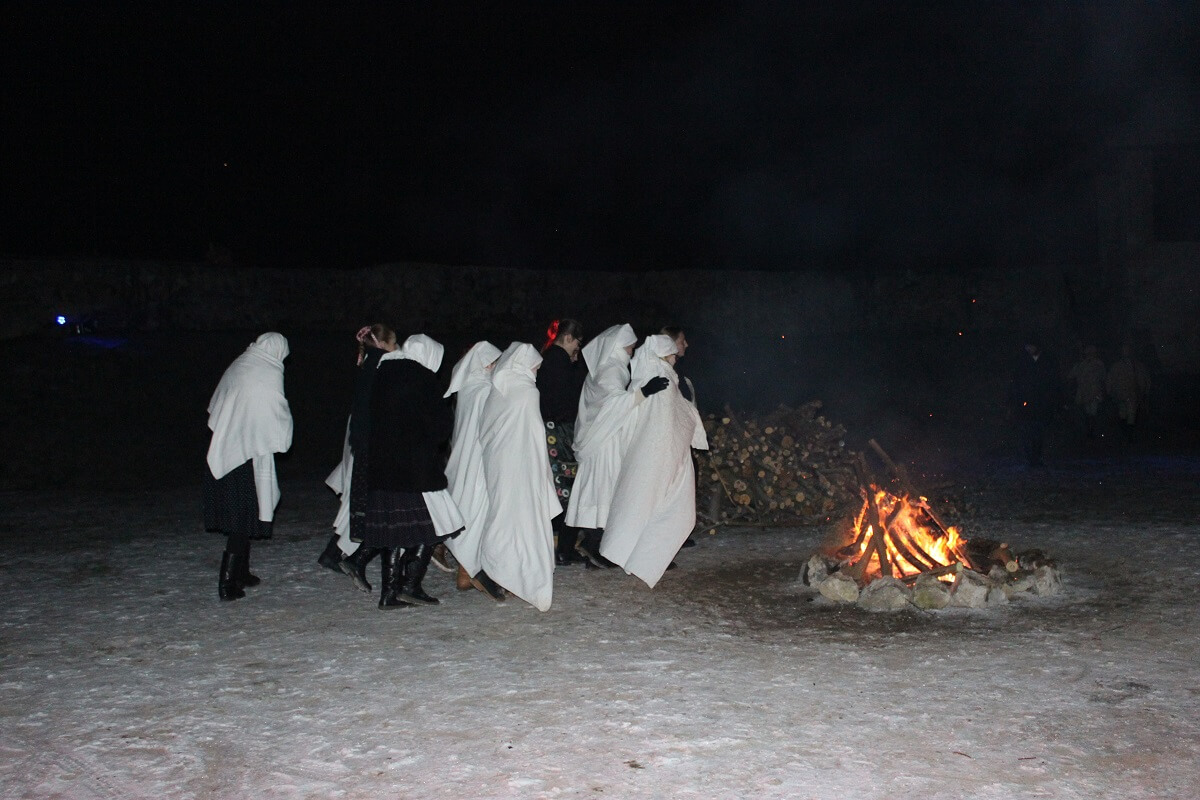