Ľubovňa Museum with the seat in Stará Ľubovňa was established in 1956 and was originally located at the Province House, St Nicolas Square. Ľubovňa Castle has been the seat of the museum since 1966.

Ľubovňa Castle was the first historical sight administered by the museum; it has been under its administration since 1966. In 1985, an open-air ethnographic exhibition was opened at the foot of the castle hill. 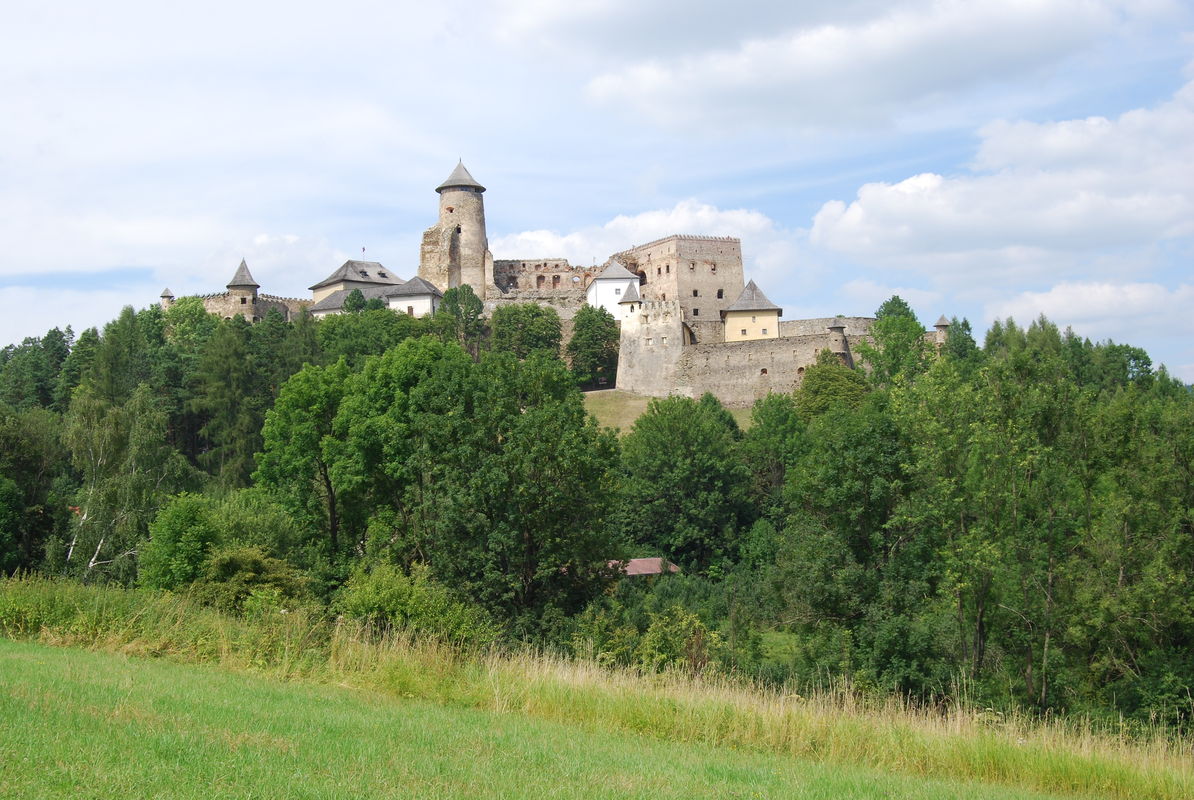 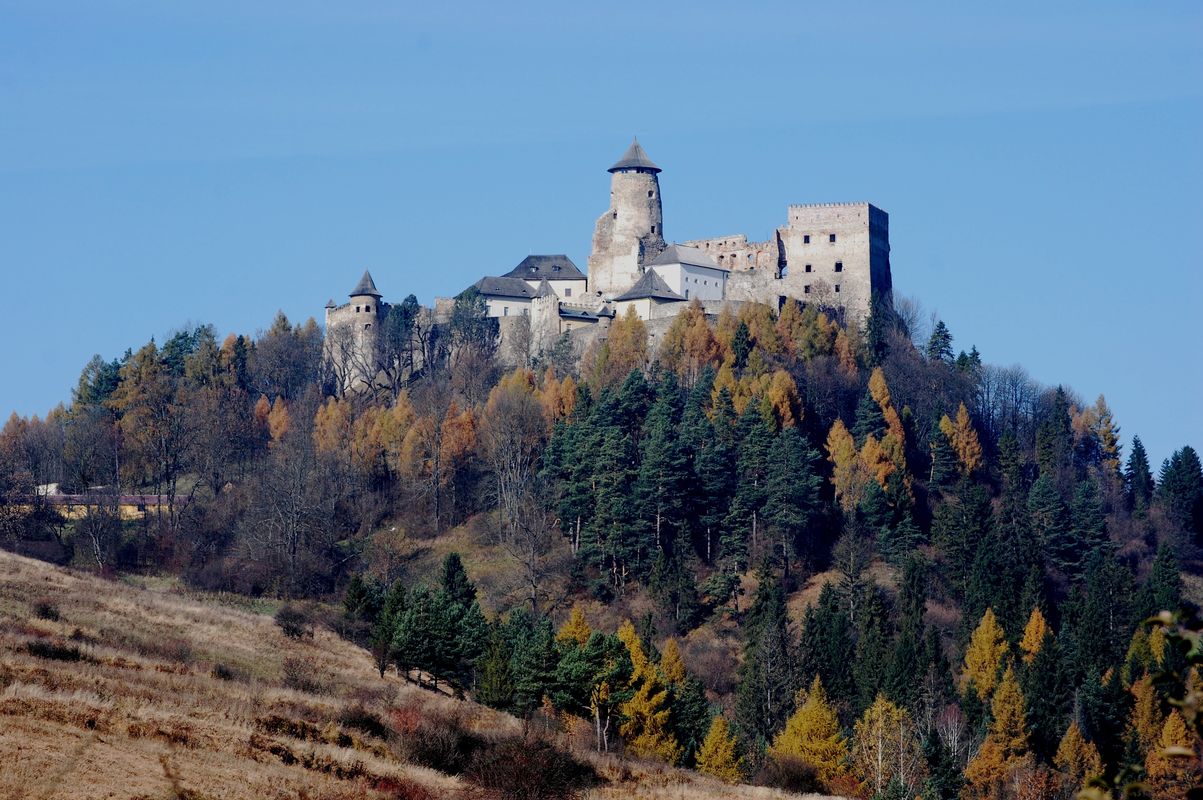 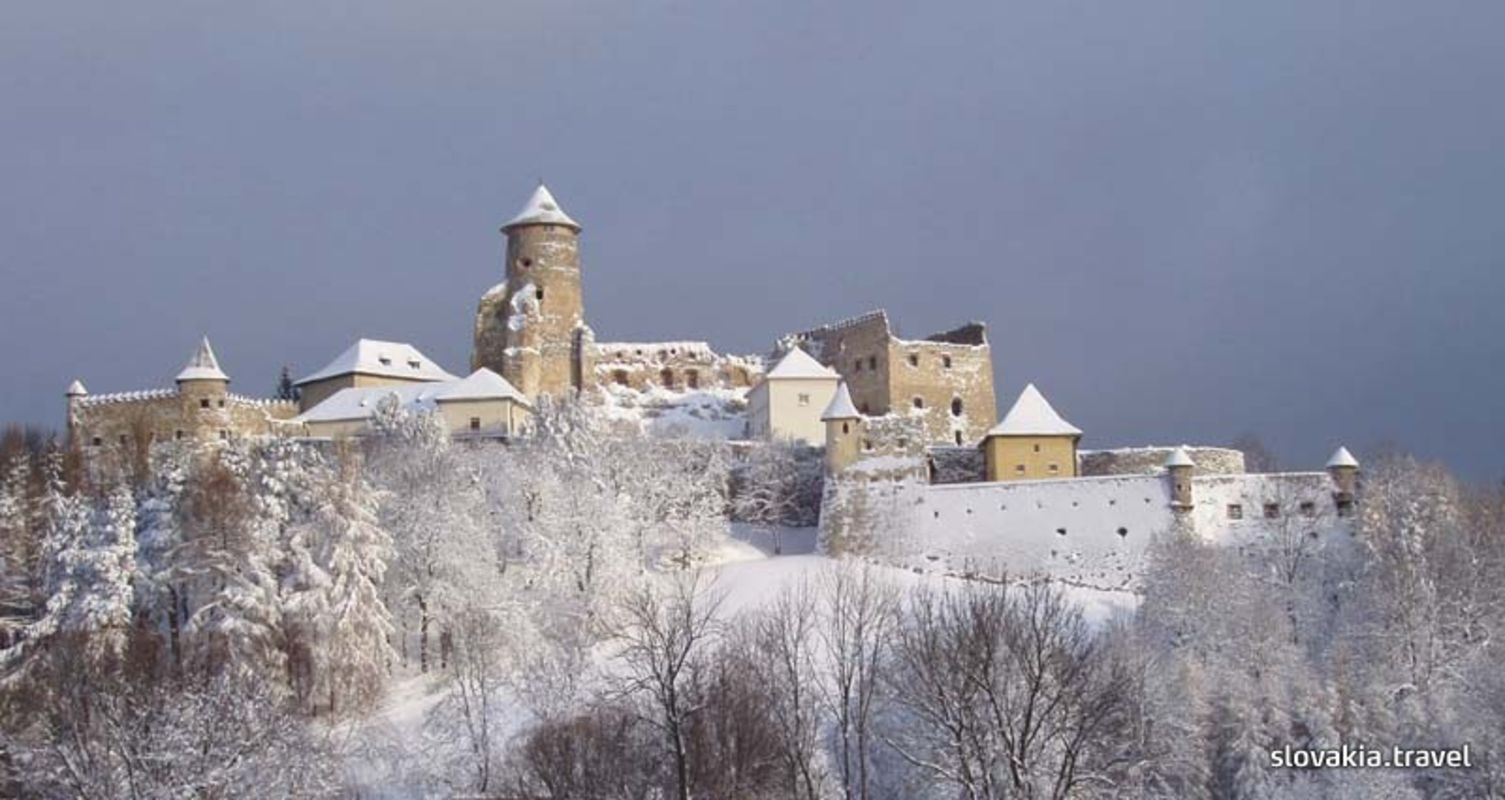 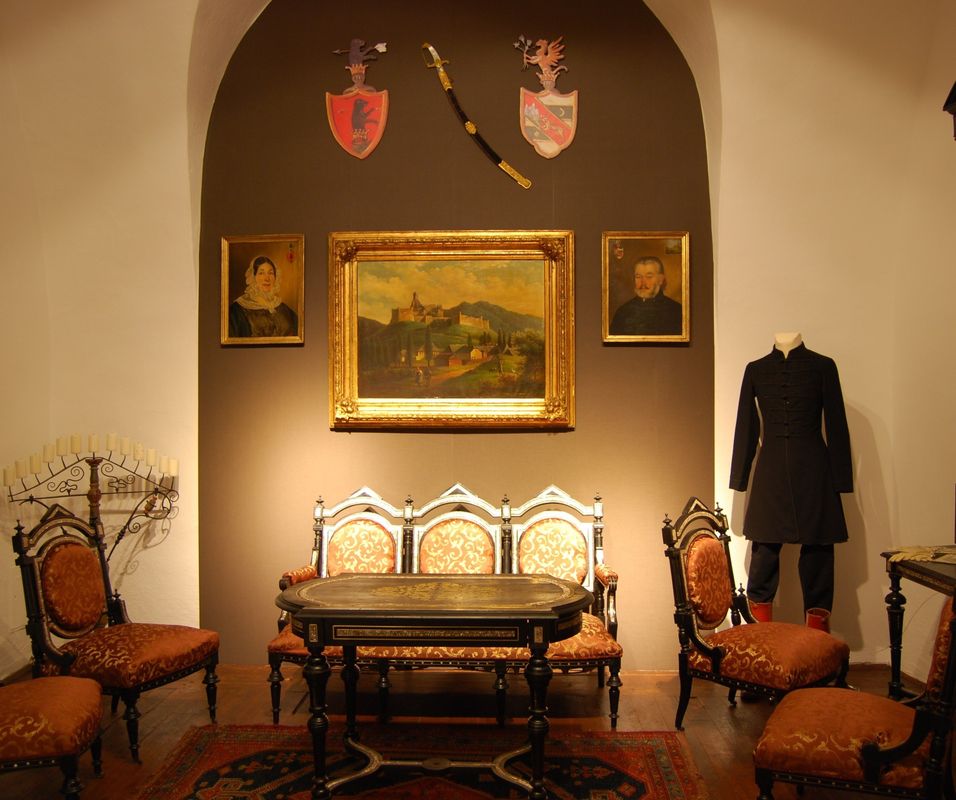 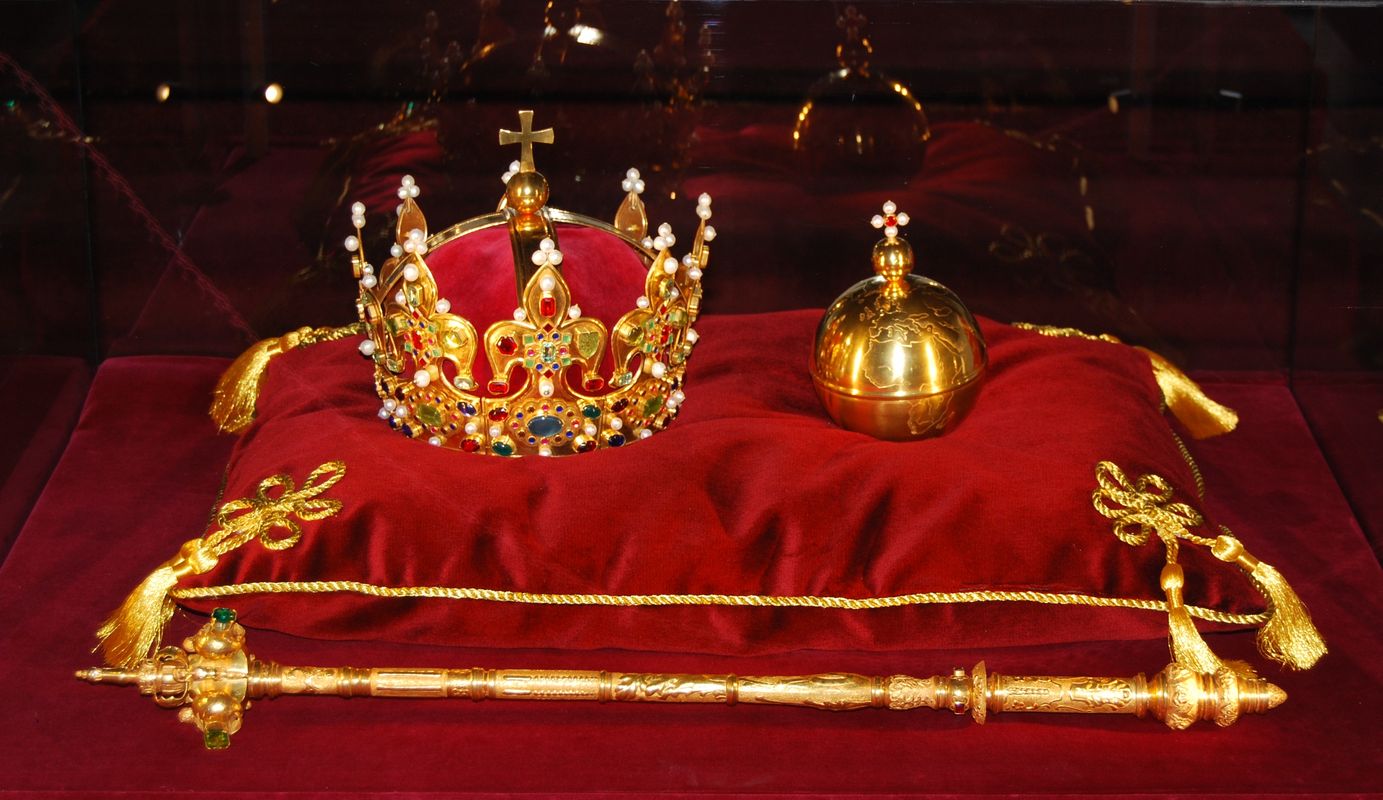