The Liptov winter season will officially kick off with the traditional get-together of the Liptov and Horehronie regions’ citizens on the Chopok peak on 4 December 2015. This will also coincide with the launch of a series of appealing events.

Especially the Alpine Ski World Cup Ladies competition being held in Jasná between 4 and 6 March 2016.

Skiers from home and abroad can look forward to kilometres of new runs on both the north and south faces of Chopok, including snow barriers and new snowmaking mechanisms that make it possible to open the slopes a lot sooner than in the past.

Even less-experienced skiers will enjoy themselves on new the Májová Priehyba-Jasná and Jelení Grúň runs. Through combining the ski tracks on the south face of Chopok, the resort created the longest ski run (6,800 m) that’s even suitable for families with children.

The oldest resort, Snow Park Jasná, will also undergo a significant change. The snow park will feature two new barriers with a special landscape layout, requiring less snow for its opening. This way, visitors will be able to enjoy themselves on the slopes a lot sooner than in past years. This winter, the Biela Púť area welcomes its visitors with a larger AprèsSki Bar, where they can recharge during their ski trip and make their day on the slope even more pleasant.

The updated Liptov mobile app makes orientation and access to information much easier. Visitors can stay up to date with regard to the operation of cable cars, discounts on ski and waterpark passes, as well as the opening hours of individual attractions. They can get information on the condition of cross-country ski trails, freeride runs, the ski bus timetable, and other useful tips for their stay in the region.

Skiers at the Ružomberok-Malinô Brdo resort can also check the number of kilometres they cover during their ski trip this season.

Fans of cross-country skiing will also find their piece of paradise this year, if the weather cooperates. They can choose from over 70 kilometres of trails of various degrees of difficulty. This year, visitors can also enjoy the cross-country skiing experience in the surroundings of Ružomberok – through Vlkolínske Lúky and from Hrabovská to Čutkovská Valley – and in the Western Tatras from Liptovská Kokava to Podbanské.

However, this coming winter will not just be all about snow – ice will play its part, too. The Hrabovská and Čutkovská Valleys near Ružomberok have prepared something for fans of ice-skating. Ice-skating is now possible both at the Hrabovská Lake and on the premises of the Koliba u dobrého pastiera establishment.

During the coming winter season, Liptov Region Cardholders can again use the services of the SKI & AQUA Bus free of charge, connecting the largest tourist attractions of the whole region. Plus, they’ll get discounts on 60 attractions, and the GoPass programme will spare them the chore of waiting in lines for tickets – they can hit the slopes or the water parks right away.

The region’s hub, Liptovský Mikuláš, welcomes its visitors with new sightseeing routes focusing on the firsts of the city’s tourism and a reminder of the 730th anniversary of the first written reference to the city.

Winter and snow in Liptov go hand-in-hand with relaxation in Liptov’s water parks, where visitors can enjoy the tropical atmosphere and have a blast in the waves.

Spa Lúčky has prepared a perfect après-ski relaxation for skiers in its new outdoor vital world, with a Finnish sauna for up to 16 guests, a cold-water pool, and a whirlpool out in the open. Liptov is getting ready for a rich end-of-the-year programme. Those who don’t want to freeze outside can enjoy themselves at an exclusive New Year’s Eve party in the heat and steam of the water parks. 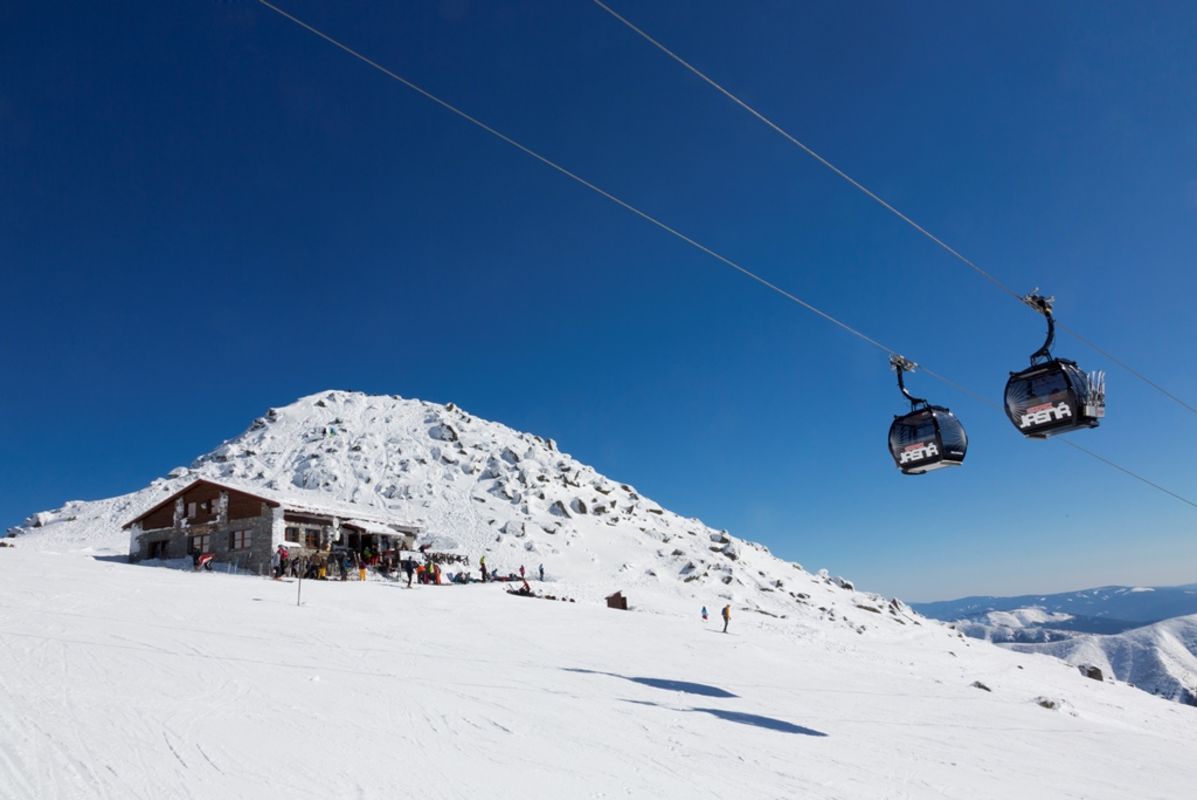 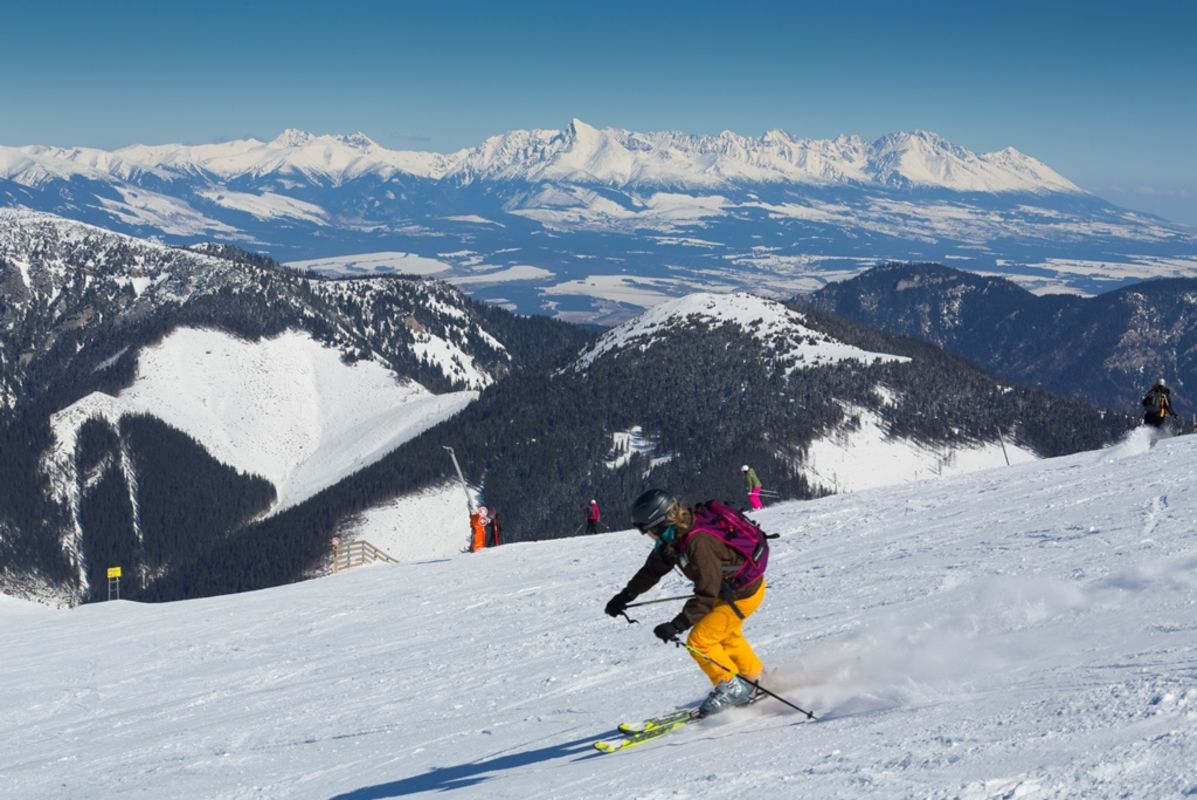 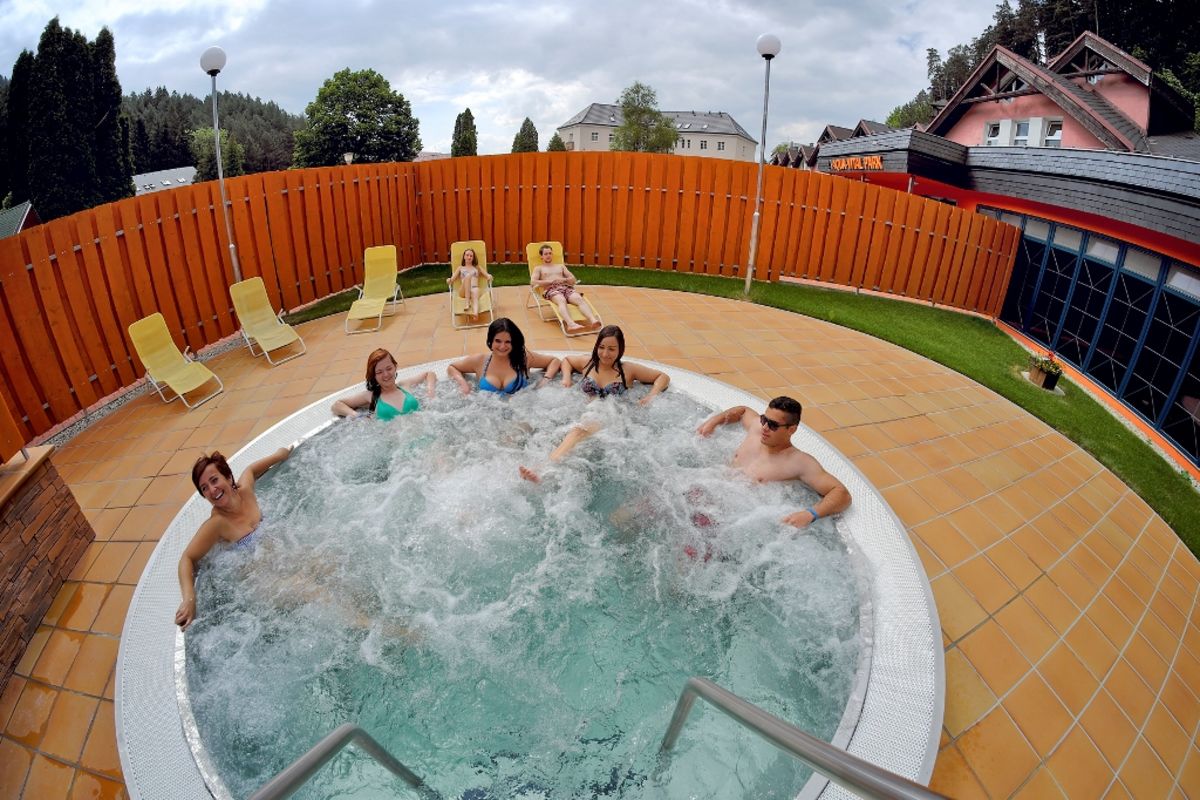