In spite of rather unfavourable atmosphere for all of Jewish descent those times, a retrospective exhibition on the occasion of 100th anniversary of the birth of Leopold Horowitz was opened in East Slovak Museum in Košice in spring 1938. The exhibition commemorating the 100th anniversary of the death of this successful artist now proudly returns his artworks to his hometown.

Leopold Horovitz, a Košice native, was one of the much-sought-after artists and portraitist of his time. He worked in Paris, Warsaw and later in Budapest and Vienna. He was also one of the first artists of Jewish descent in Poland who dealt with Jewish life in his genre paintings. He preserved clean and precise academic style of painting during his entire career.
Created by the East Slovak Museum in Košice in cooperaton with the Slovak National Gallery in Bratislava, the exhibition introduces more than 50 artworks from Slovak and foreign collections in the context of the wider art scene of the time - the seven rooms showcase not only the works of Leopold Horovitz but also the works of his teachers, mentors, colleagues and followers.
The exhibition is accompanied by an extensive Slovak-English catalogue mapping the life and work of Leopold Horovitz as well as his era and milieu.
Exhibition will be opened November 16th, 2017 and would last until April 22nd, 2018 in museum's premises. The first curatorial talk will be held on November 26th, 2017 at 3. p.m. 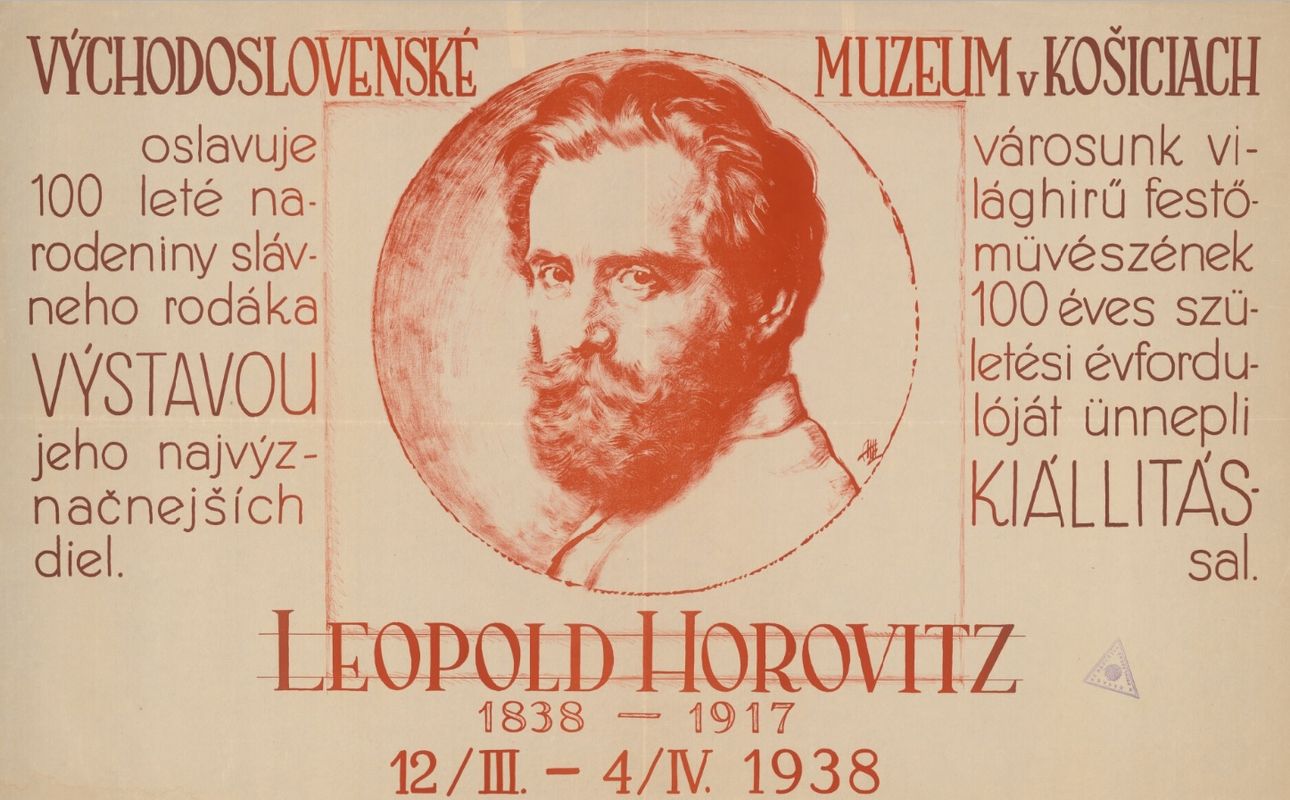 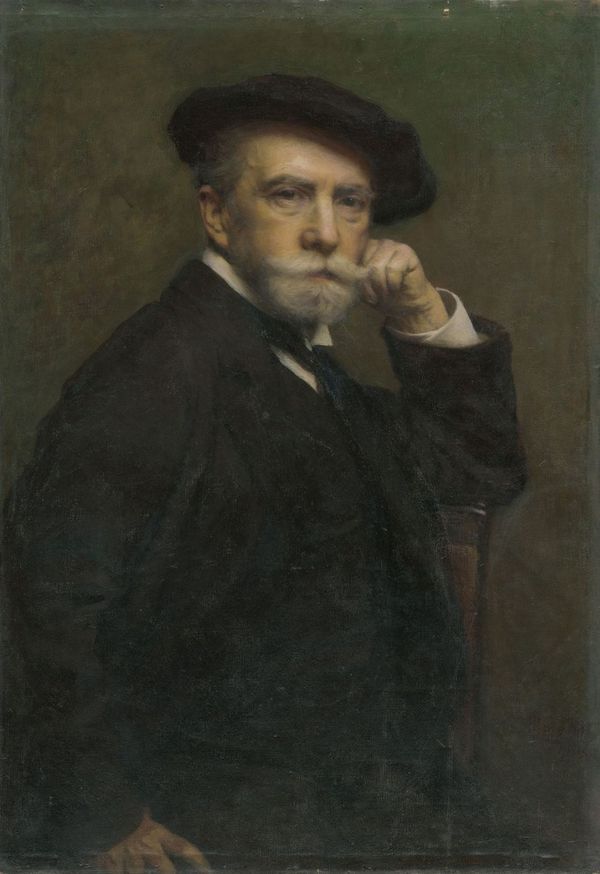 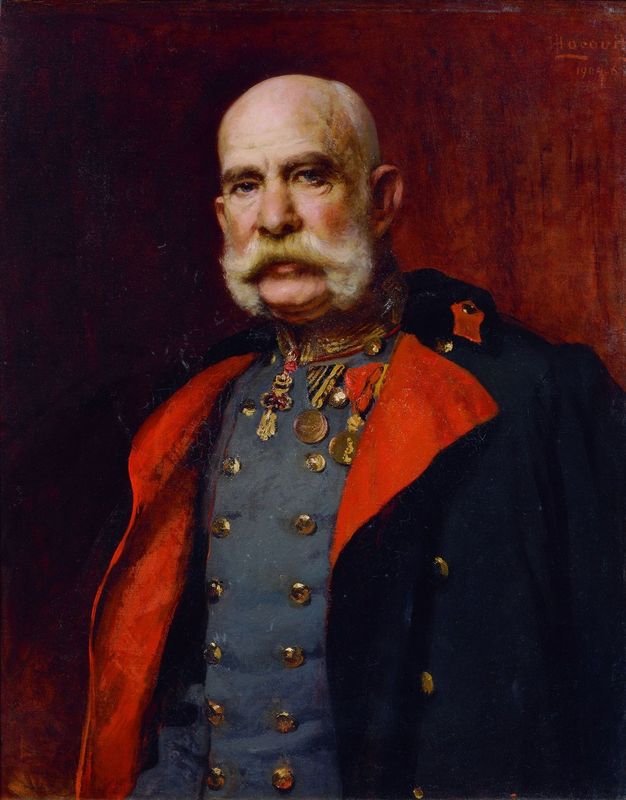