The Greek Catholic wooden church of St Michael the Archangel (Chrám sv. Michala Archanjela) was included in 2008, along with seven wooden churches of the Slovak part of Carpathian Mountain Area, on the UNESCO Word Heritage List.

The Greek Catholic wooden church of St Michael the Archangel was built in 1742 without a single metal nail. Independent belfry with column construction stands by the church. The area, part of which is a cemetery, has a log fence.

Valuable iconostas and altar are from the mid-18th century. It is a five-row wooden architecture filled with icons, part of which was destroyed in the Second World War. 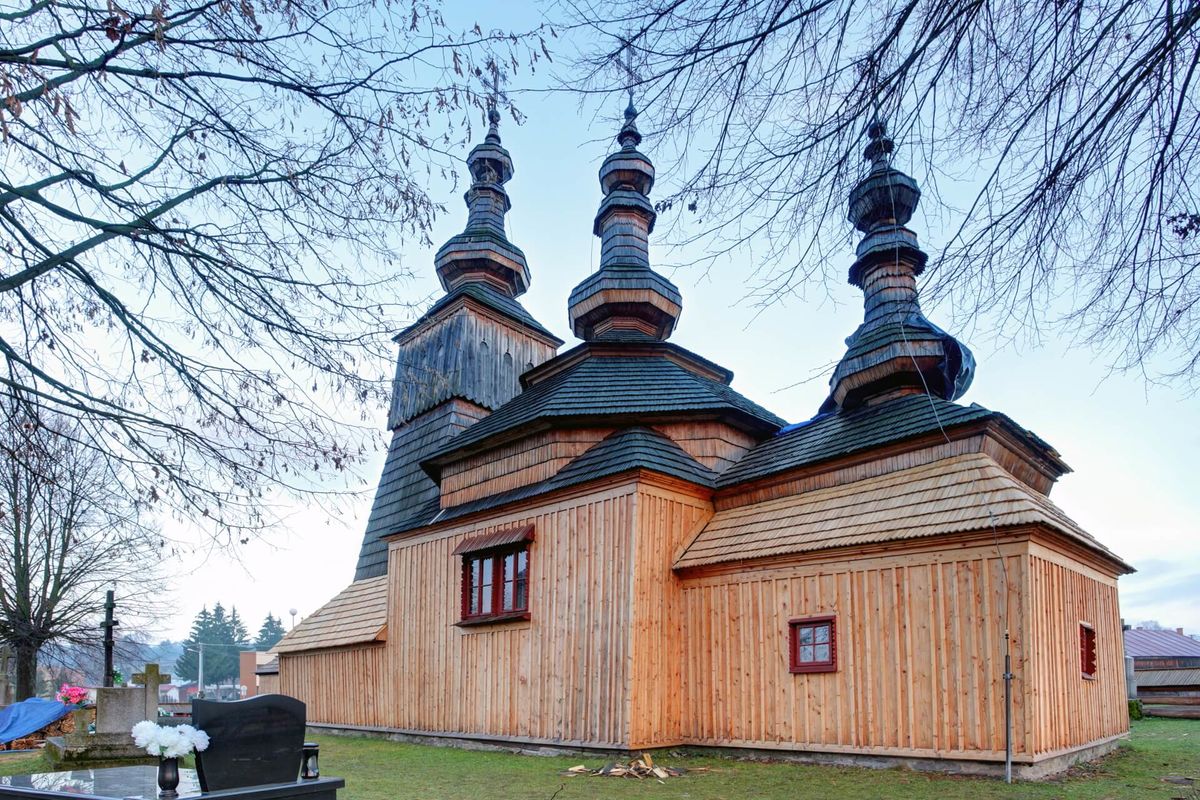 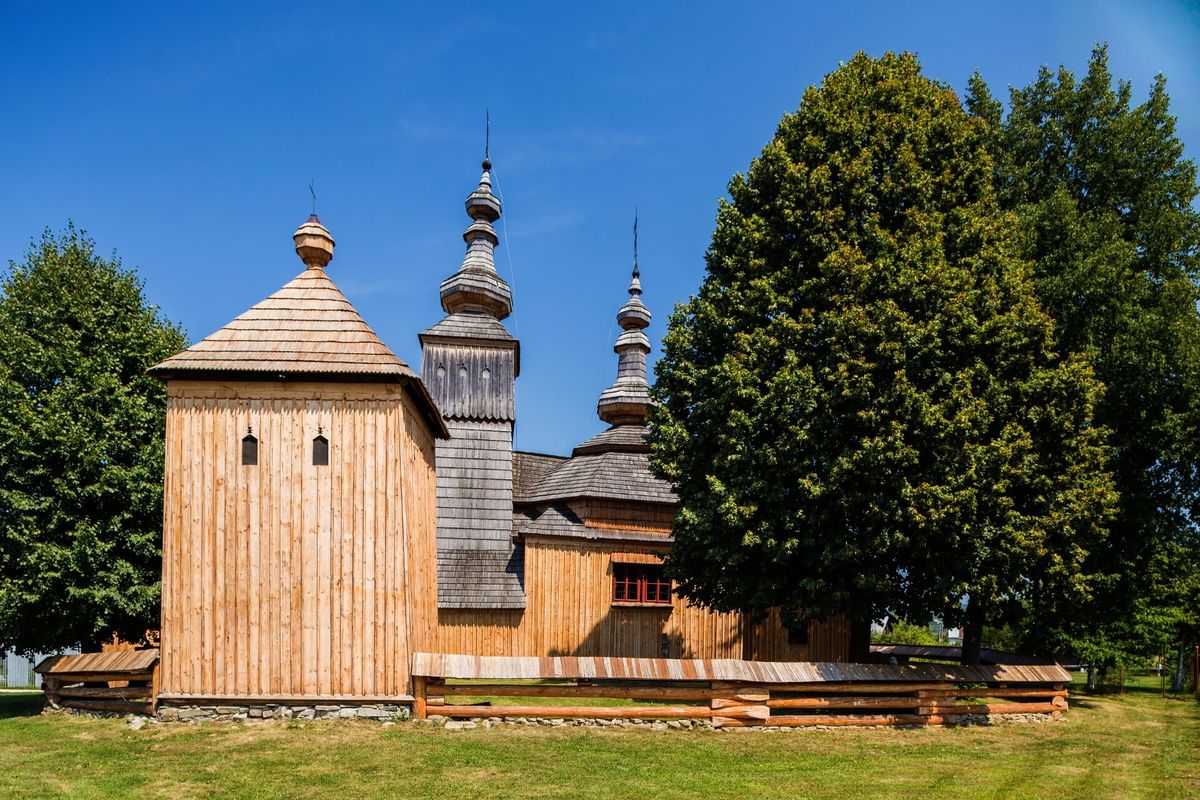 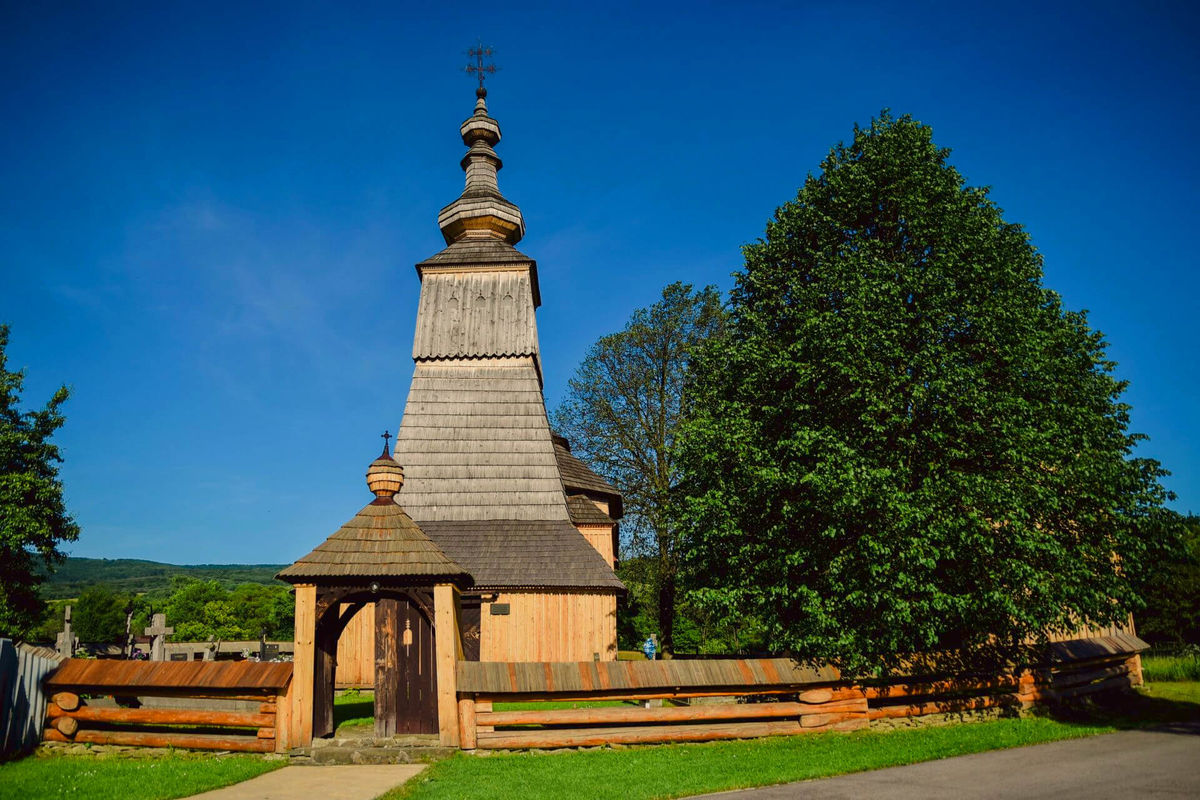 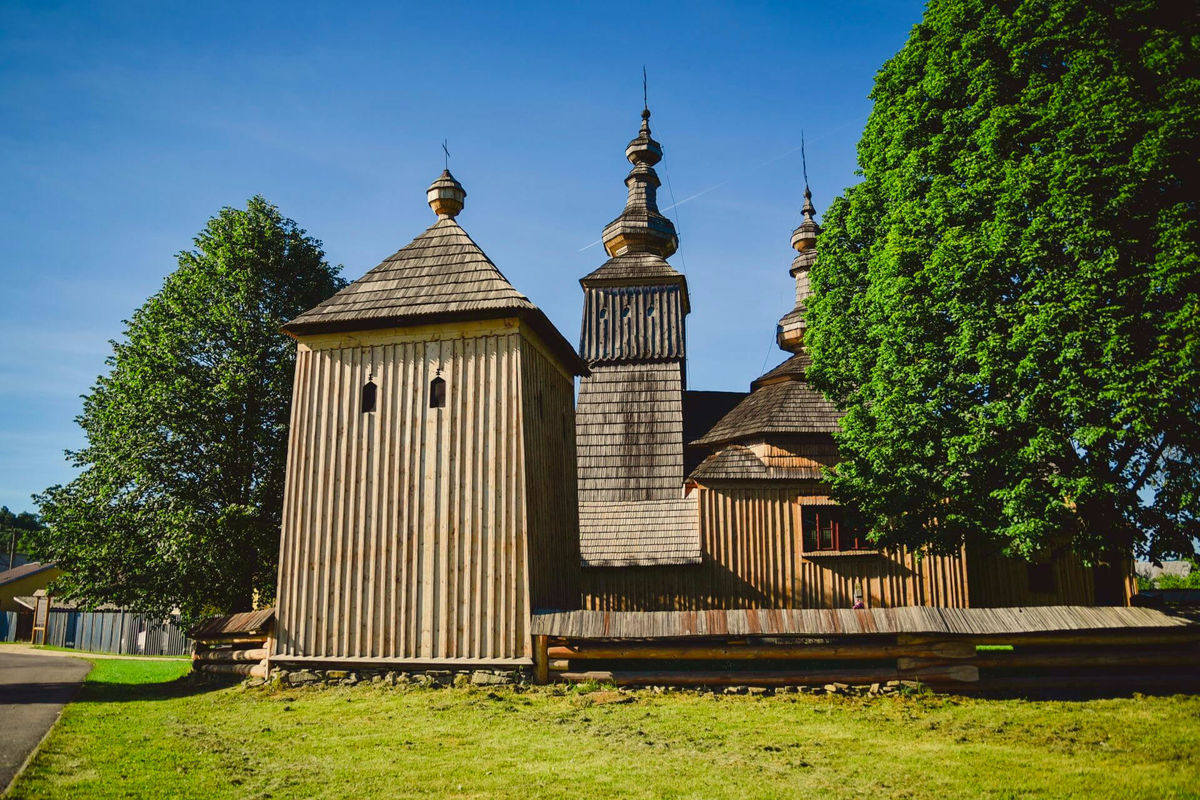 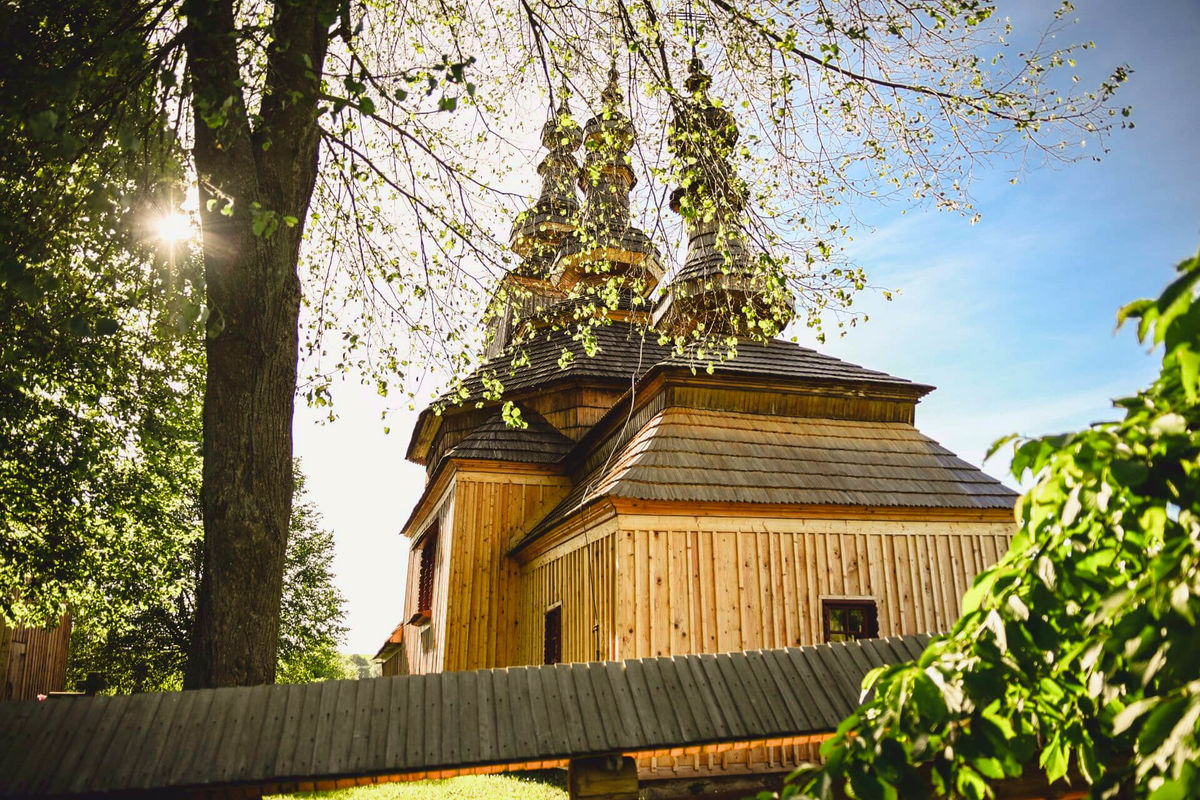 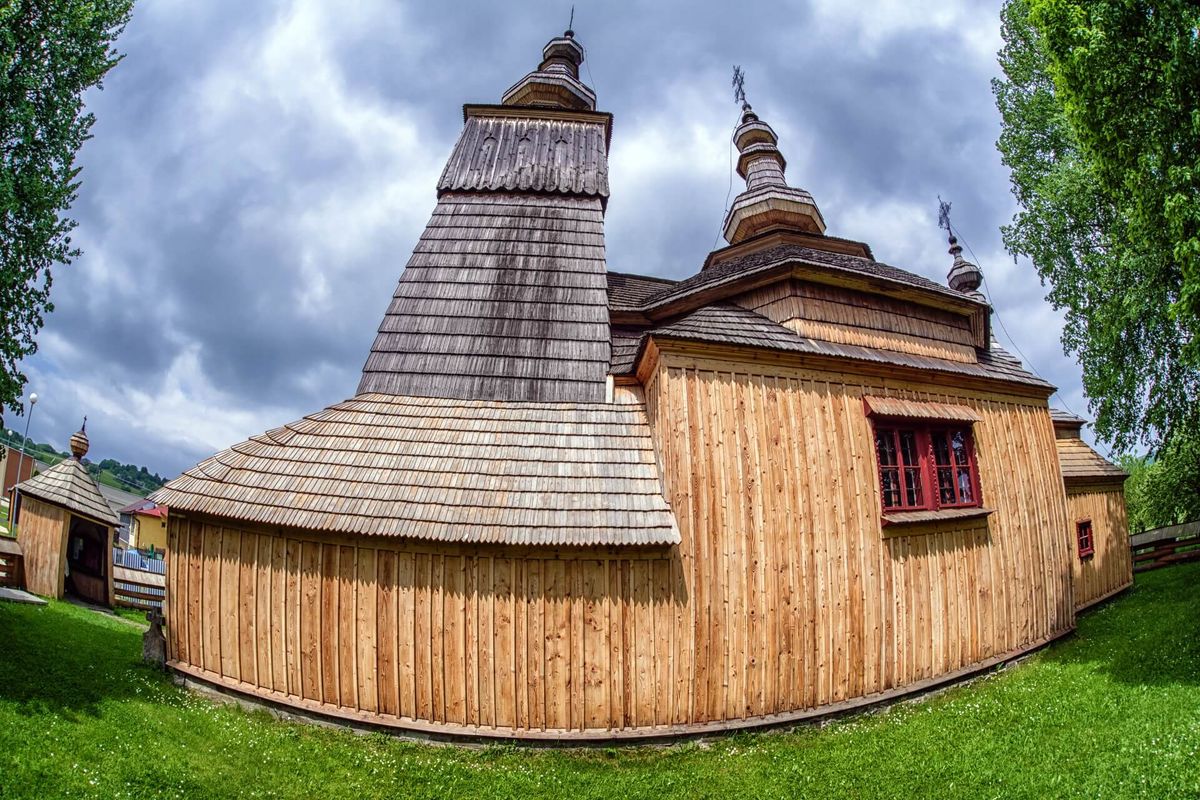 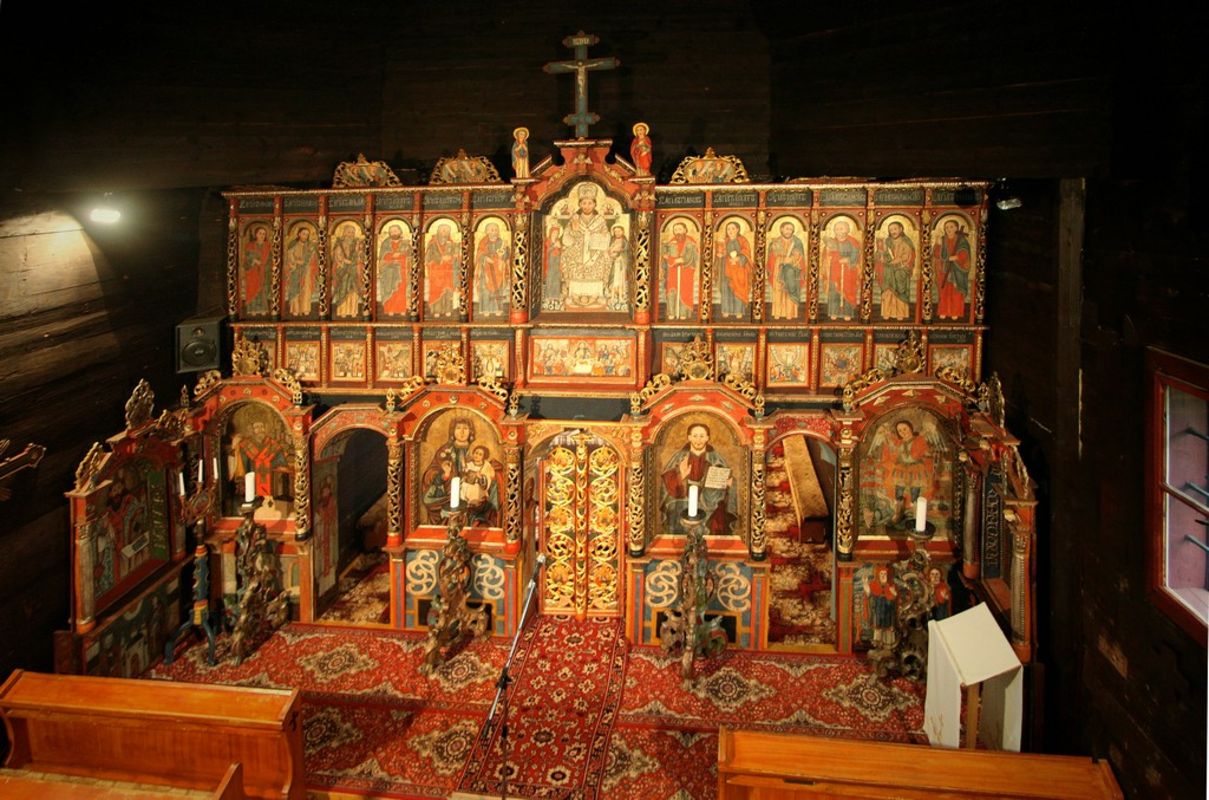