The Bare-chested Man in front of the Occupiers' Tank, the photograph by Ladislav Bielik from the first day of the invasion of Czechoslovakia by Warsaw Pact troops on August 21, 1968, circulated across the globe. It became an iconic image bringing a deep and permanent legacy about the threat of injustice and violence committed by those in power.

This photograph and Bielik's other 186 shots of these events in Bratislava still carry the power of utterance, fifty years later. They are not only a visual reminder of this dramatic period in our history, or a means to stir up emotions. For us they represent a deeper and permanent meaning, the legacy of a lived experience which strengthens and helps to enhance one’s sensitivity and response to any threat to freedom and independence.
The path of Ladislav Bielik's “invasion” photo-reportage from Bratislava to the general public was complicated and dangerous. The first five photos were publicized anonymously on August 22 in a special edition of the Smena newspaper, which was under close surveillance. The paper quickly made its way to Munich where international news agencies picked up the photographs. During the period of Normalization which followed for years after the invasion the photos were banned and this chapter of our history was slanted.
Bielik lost his job as well as the copyright for his photograph which had become famous. It was included in the World Press Photo collection in 1968. It was only after the changes in the regime in Czechoslovakia that Bielik could be publicly acknowledged as the photographer. The photographs in this series were exhibited for the first time in 2008 under the project entitled Ladislav Bielik: August 1968 in the park at Šafárikovo Square –the place where they were taken.
A reproduction of the Bare-chested Man in front of the Occupiers' Tank will be issued as a postage stamp on the occasion of the 50th anniversary of the invasion. 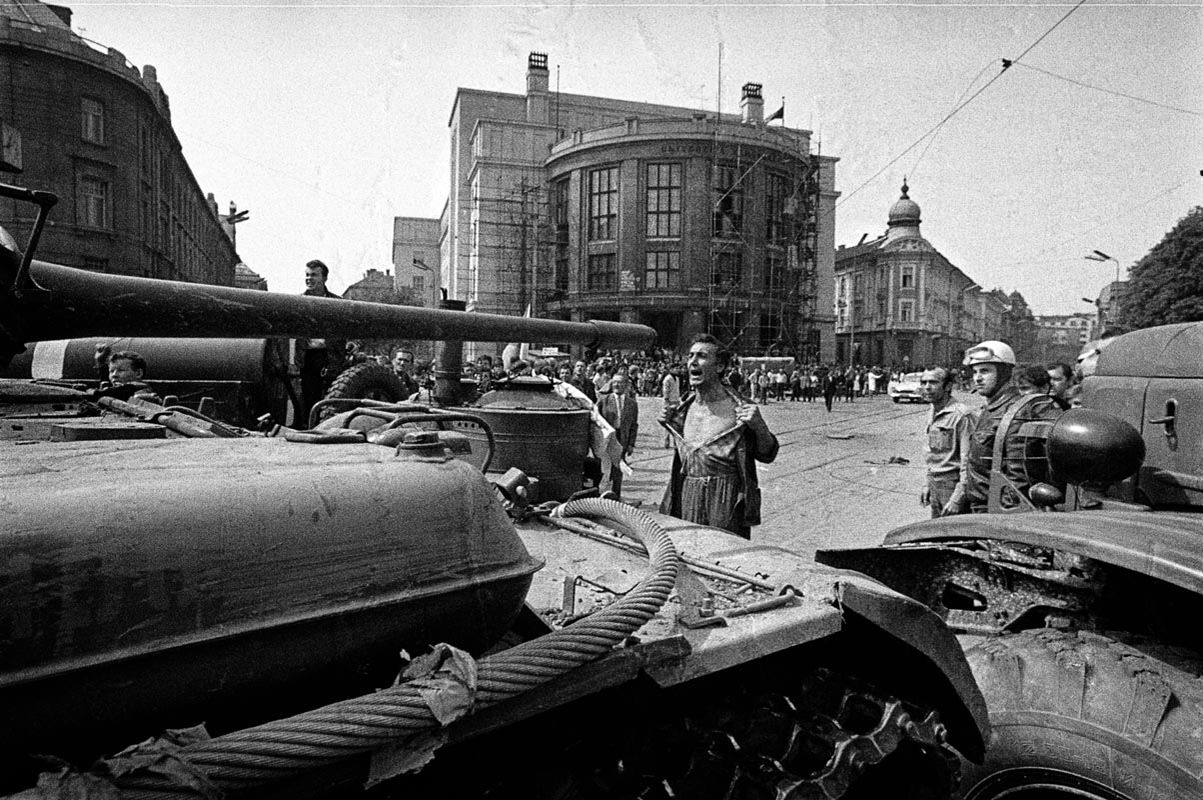 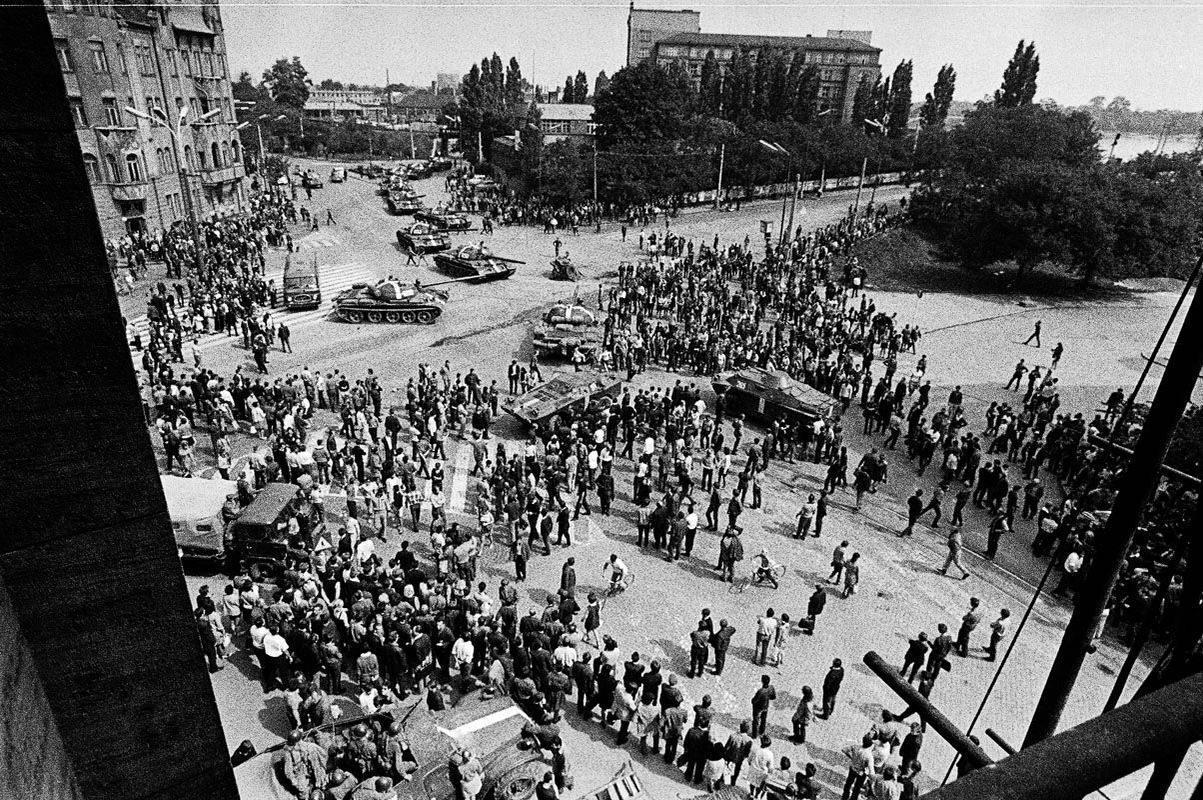 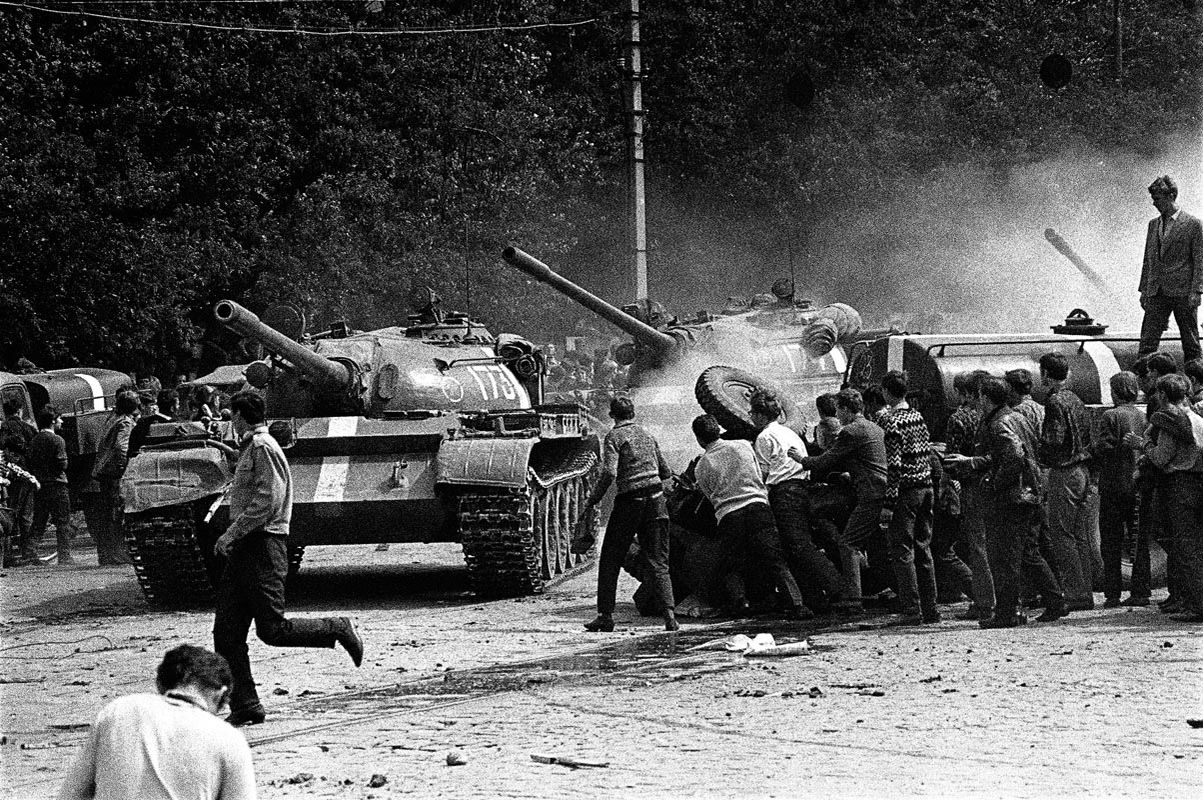 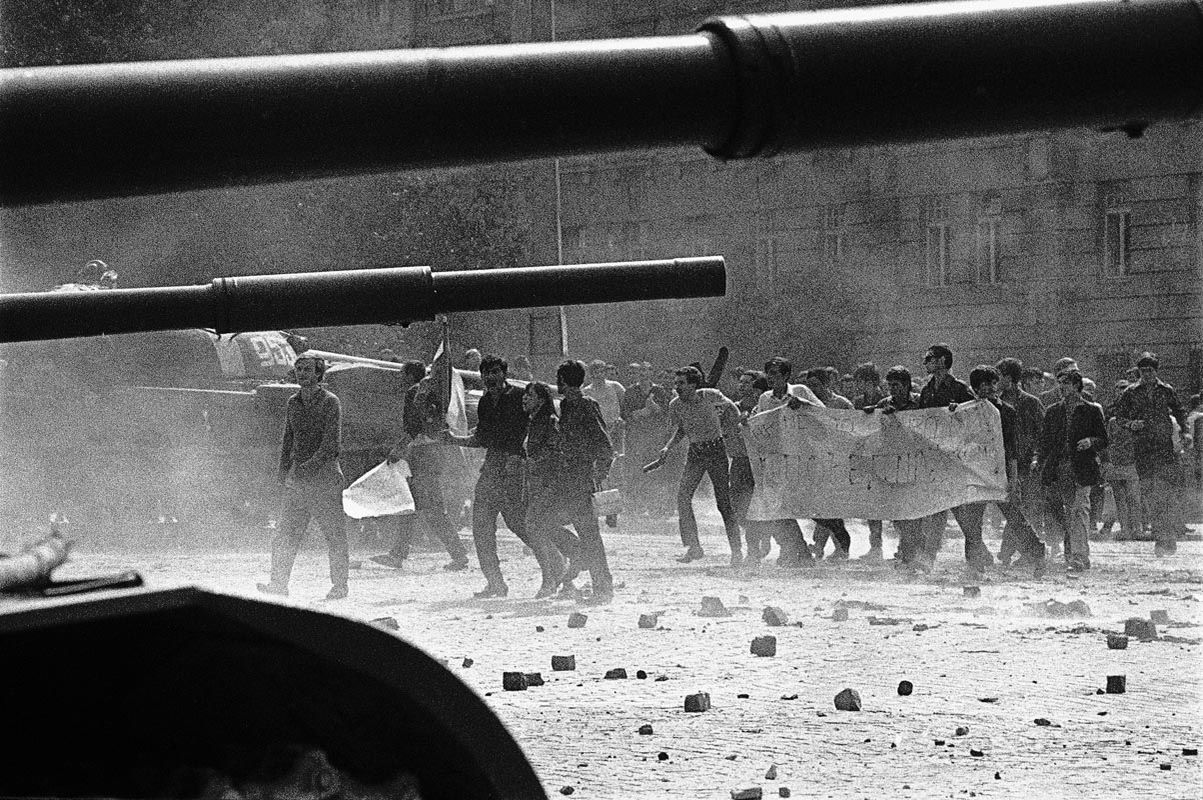 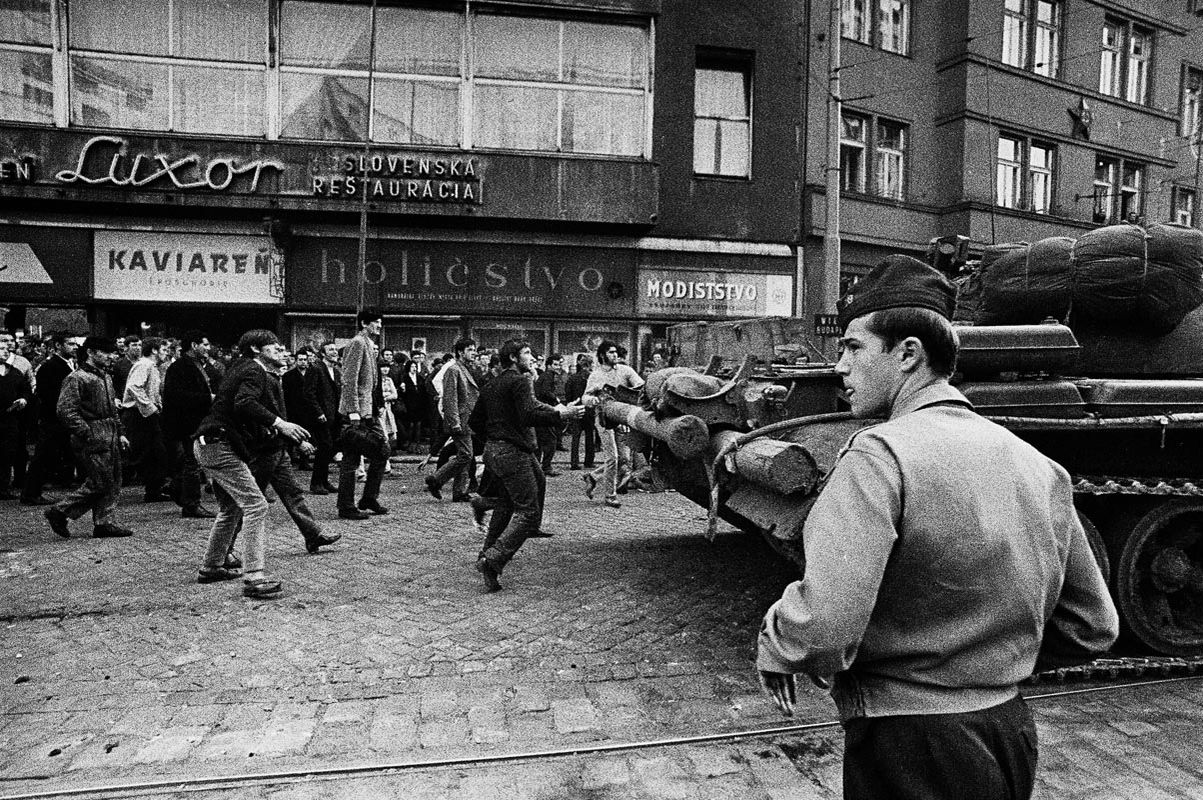 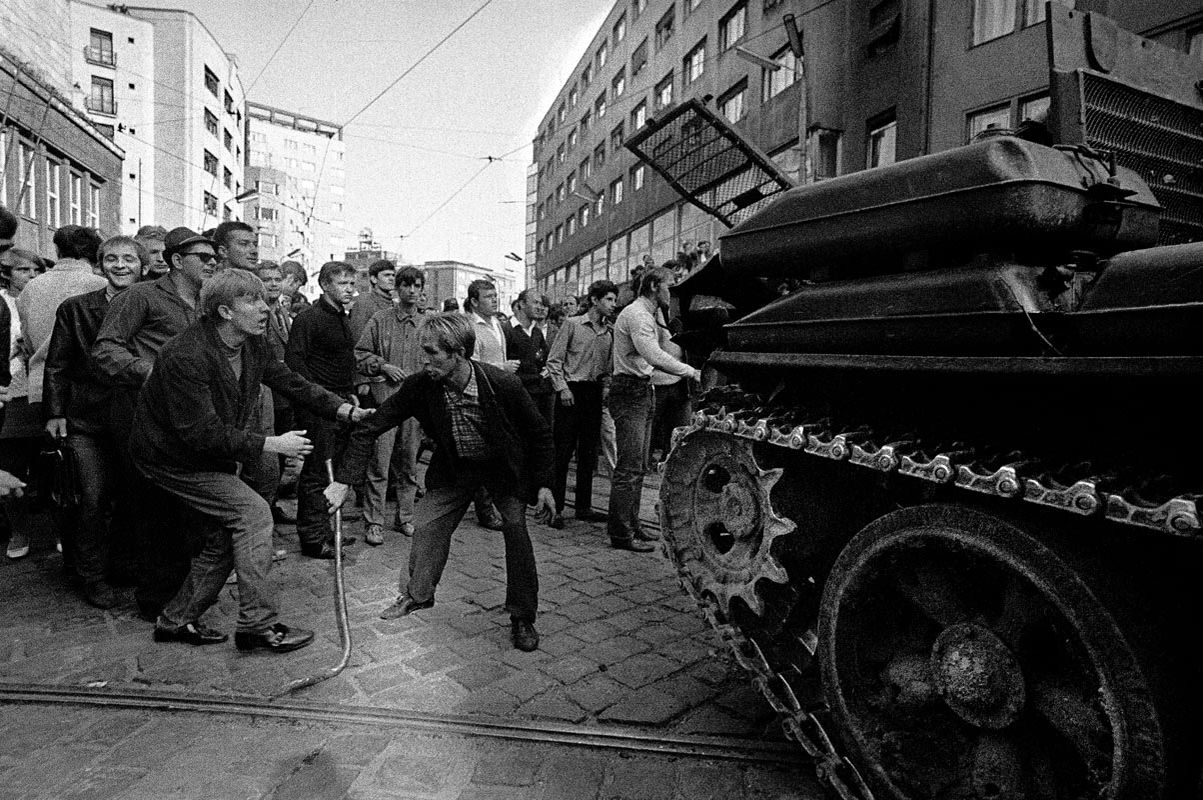 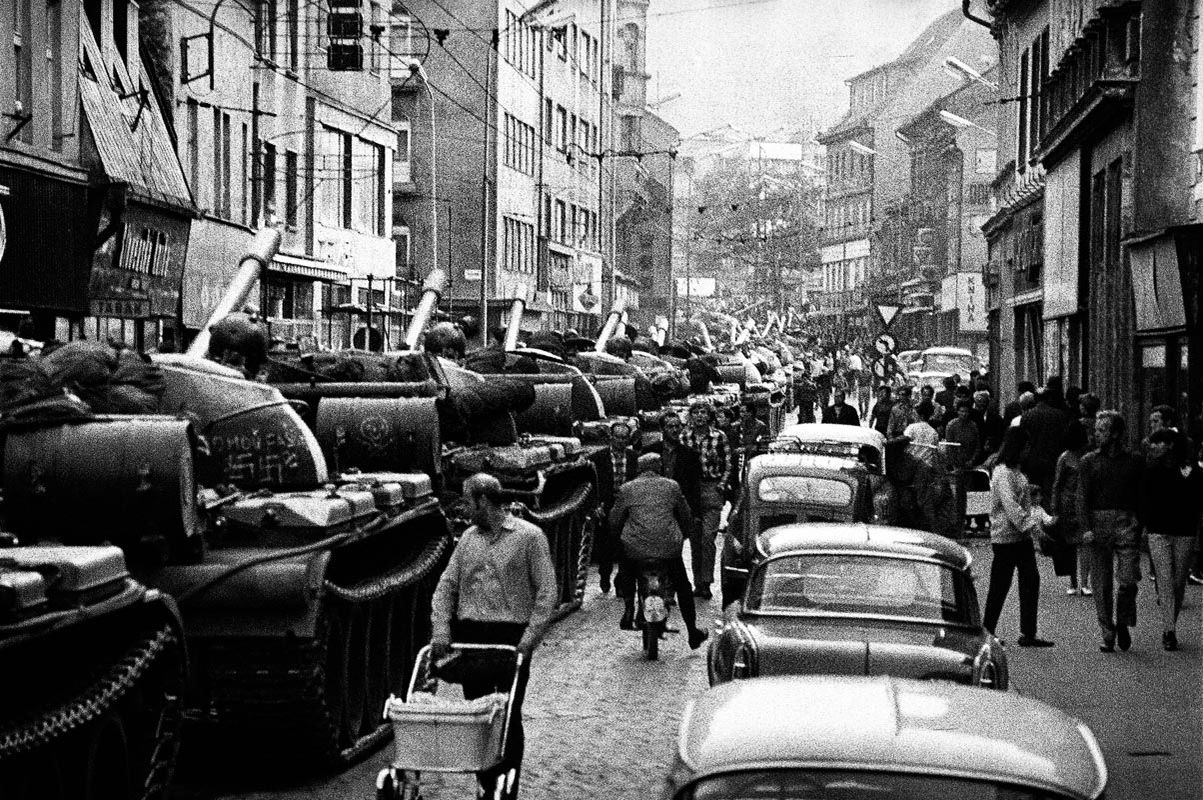 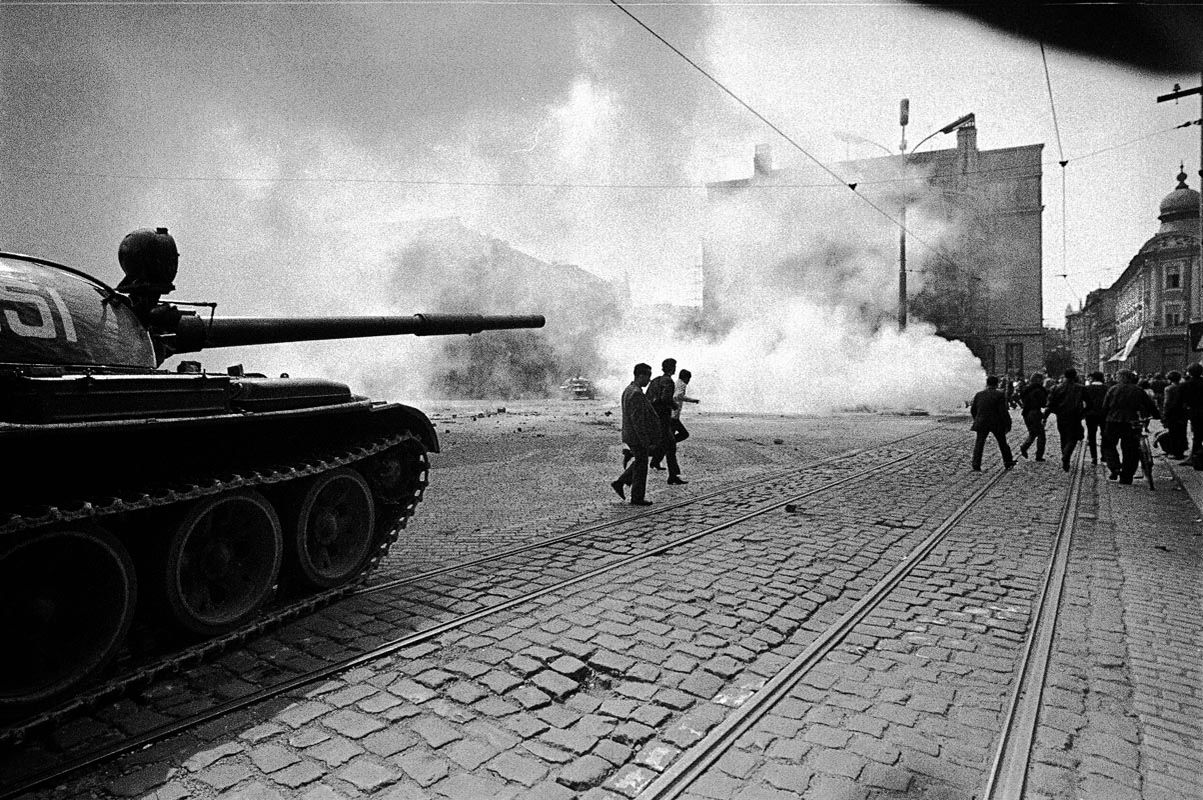 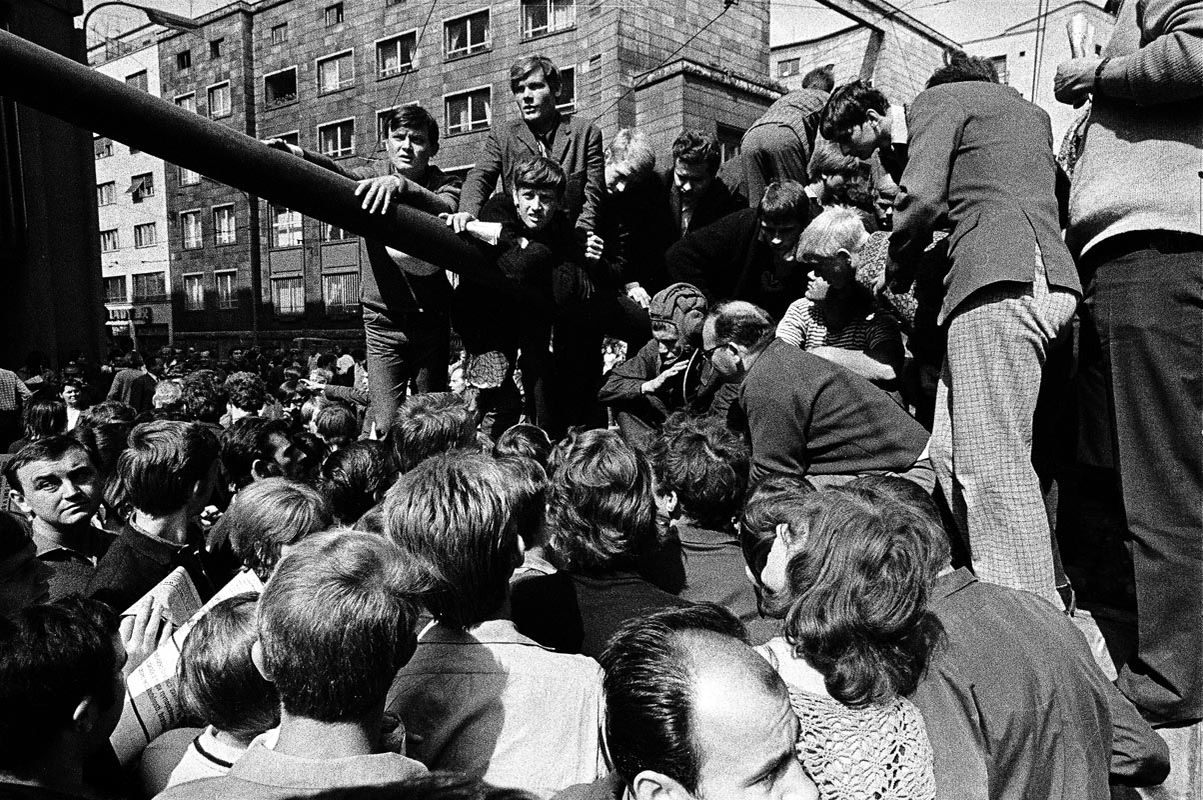 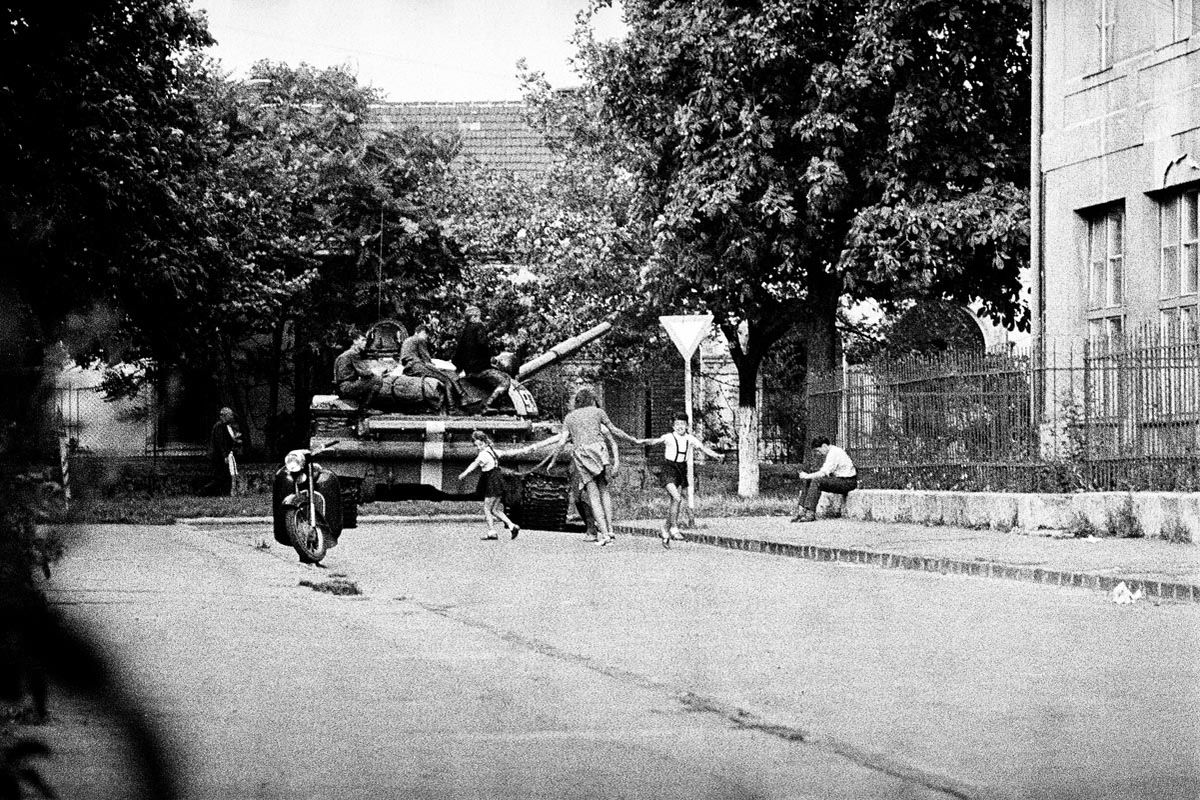 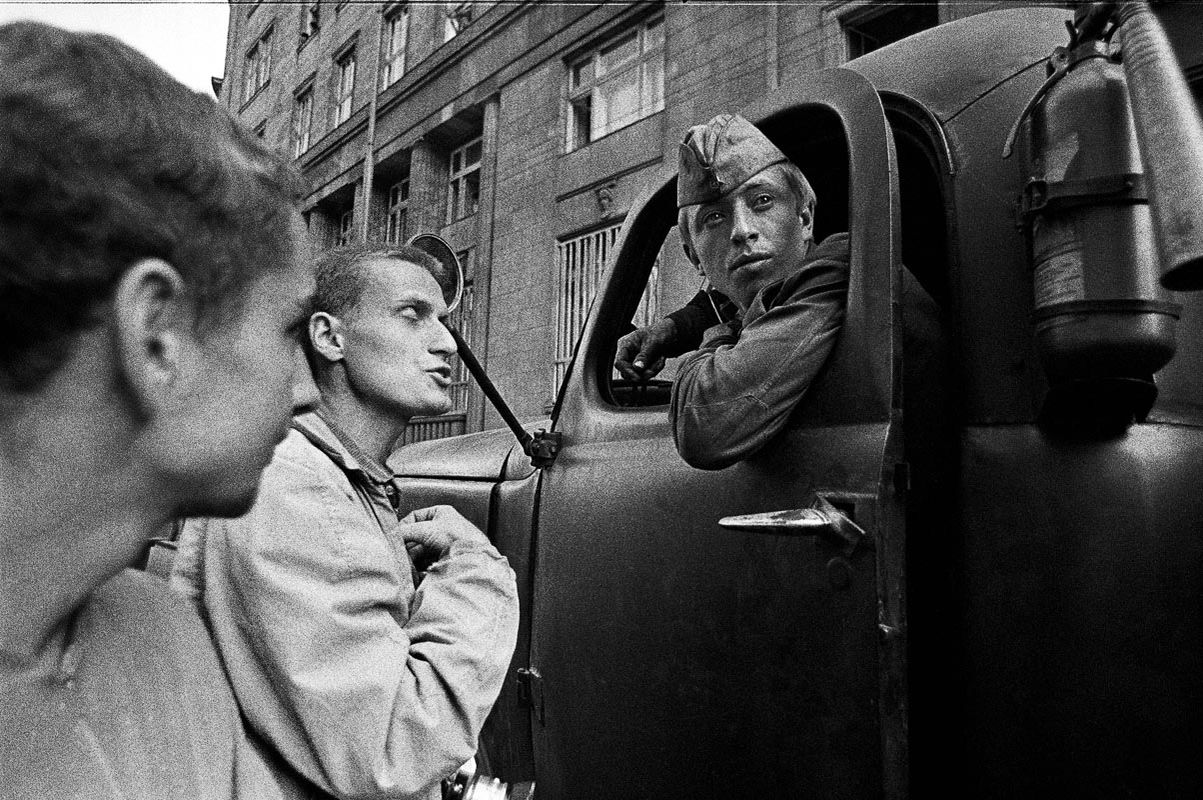 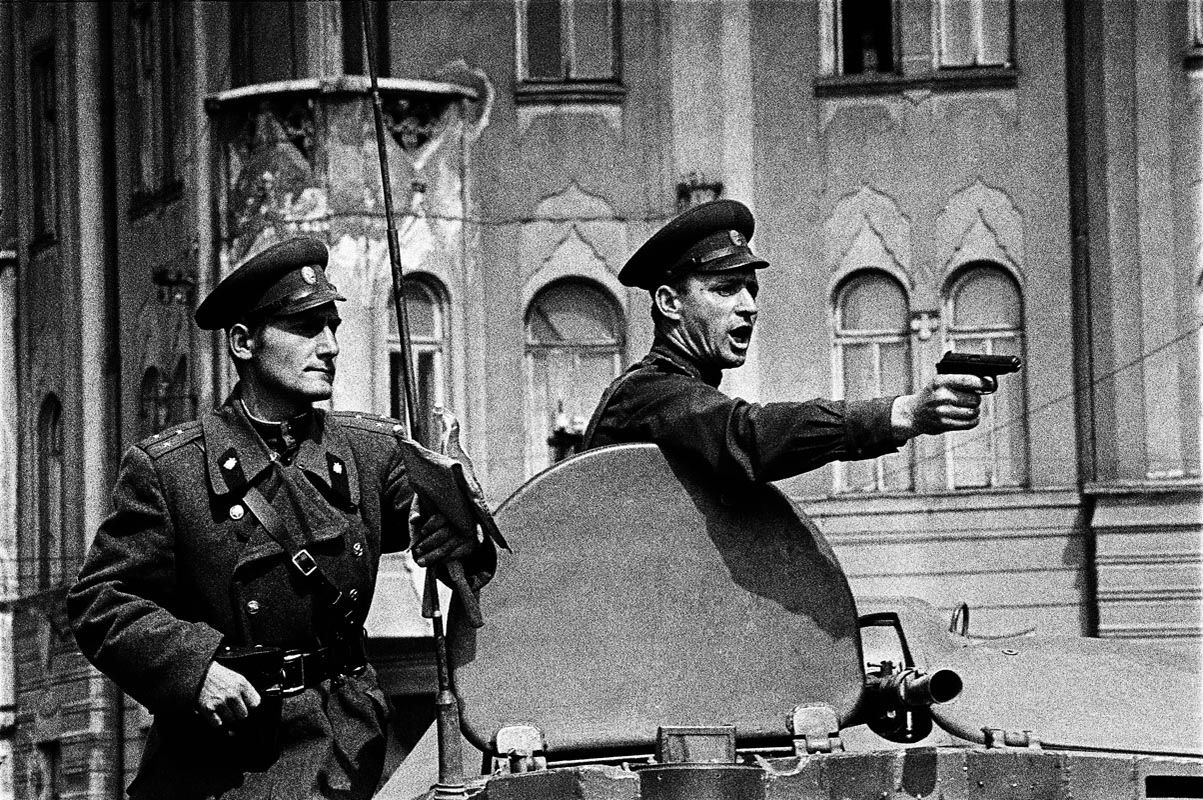 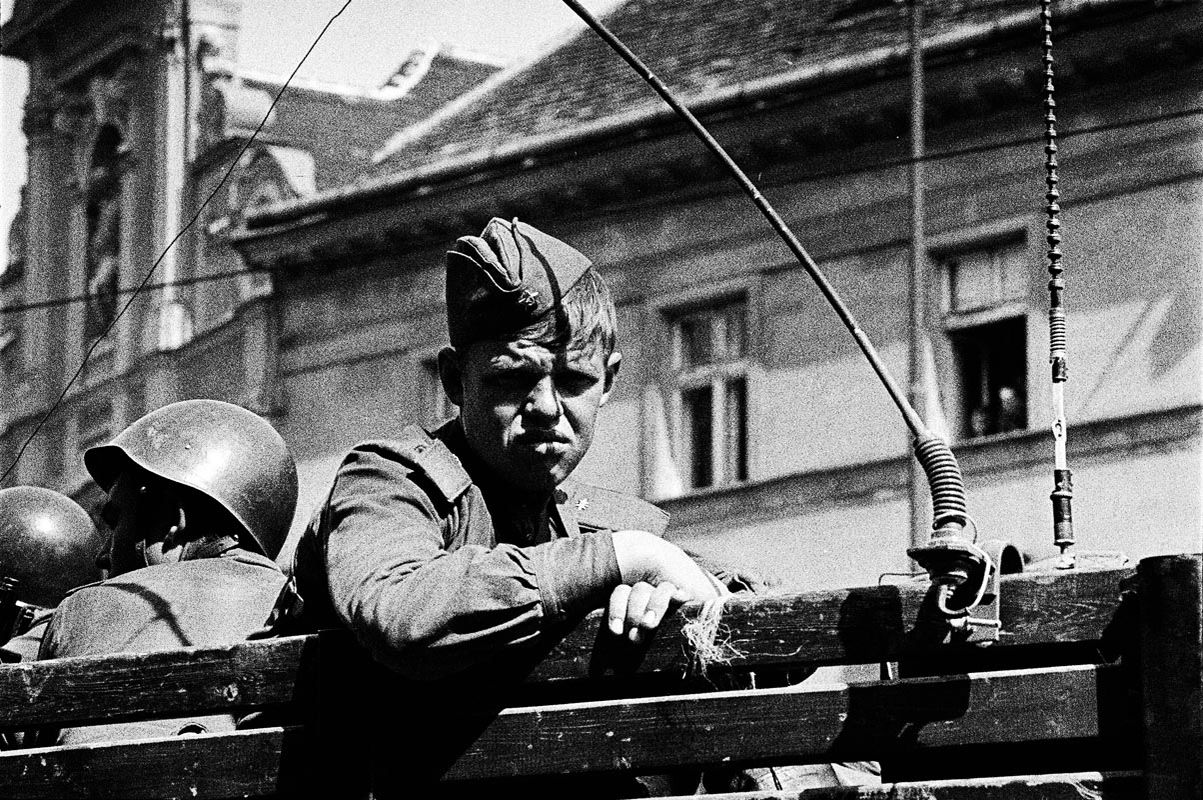 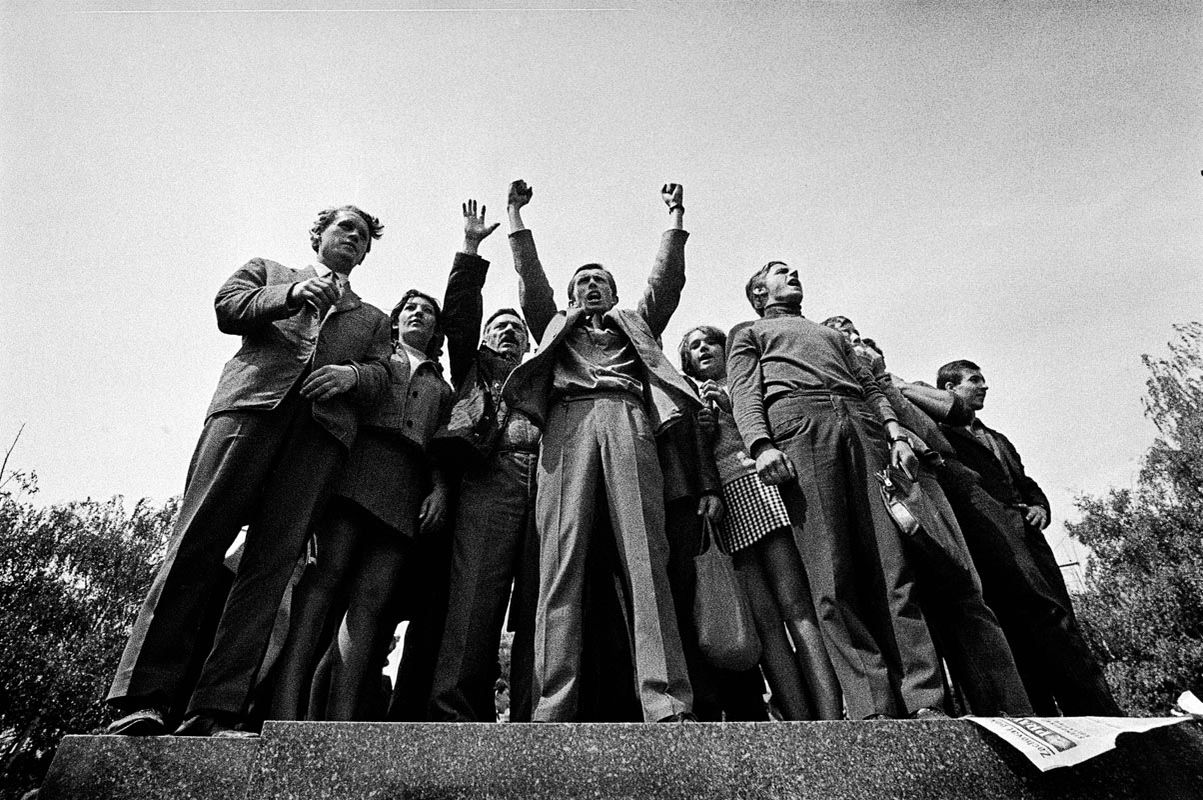 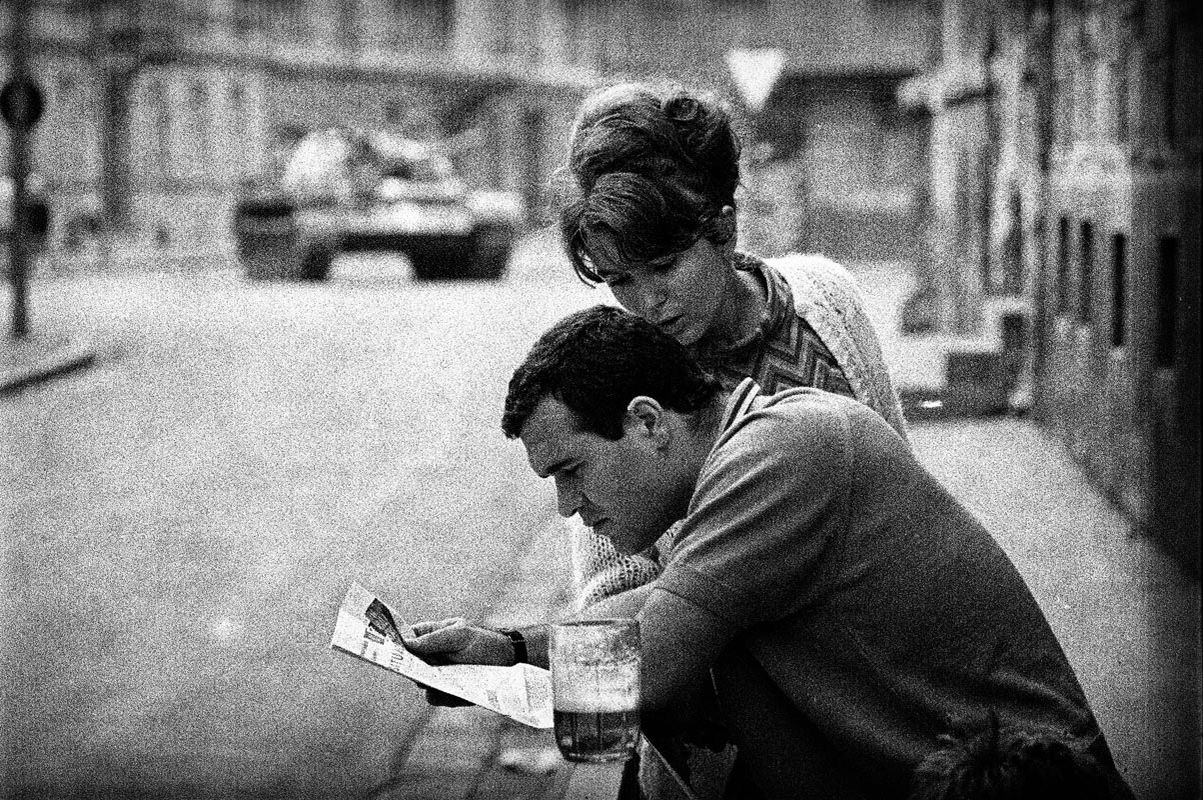