An exceptionally attractive trip is the ascent to the Kriváň Mt. (2,494 m ) a stout peak in the western part of the High Tatras. This mountain is a multiple winner of enquiries about the most beautiful mountain in Slovakia. It is easily recognisable for its conspicuously curved summit, which is the reason why it is called Kriváň (in English Curved Mount).

As the mountain Kriváň is considered the symbol of the national pride, in the 19th century pilgrimages Slovak patriots and enthusiasts to the top of this mountain were organized. This tradition recently revived.

The most comfortable and quick way to reach the top of Kriváň starts at the point called Tri studničky. The first serpentines of the green-marked footpath bring tourists to a place called Grúnik, which witnessed some bitter fighting between the partisans and the Nazi troops at the end of the Second World War. The path goes on from Grúnik crossing the slope of the Priehyba Mt. to a steep trough covered by falling debris from the Kriváň.

The reward for a rather demanding ascent is a wonderful panoramic vista. The usual way back from the top of mount Kriváň is the one following the blue-marked path leading to the Jamské pleso lake. From there one can get either to Podbanské or to Štrbské Pleso. 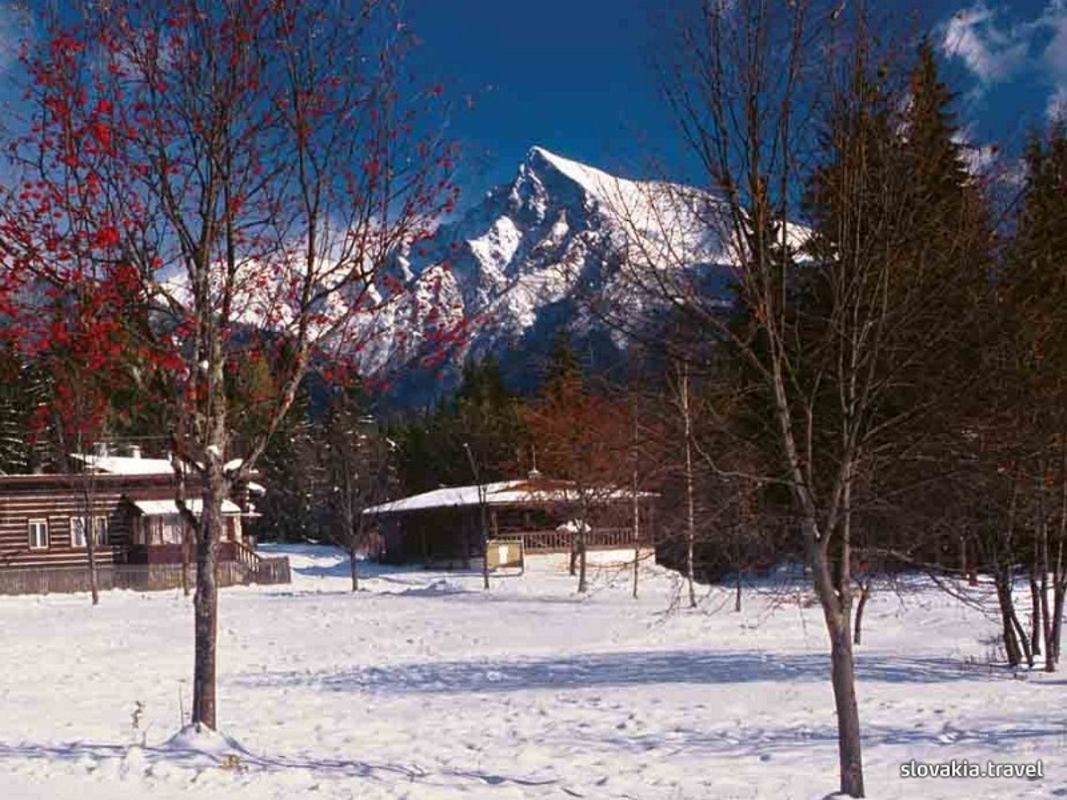 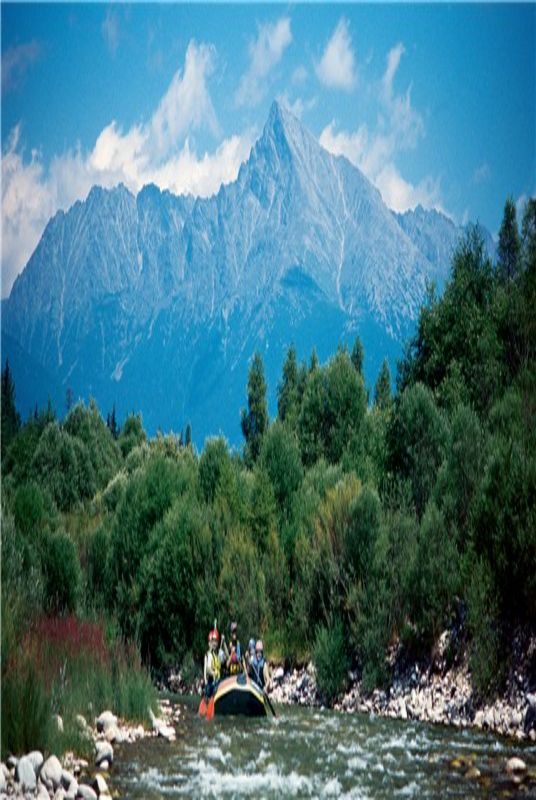 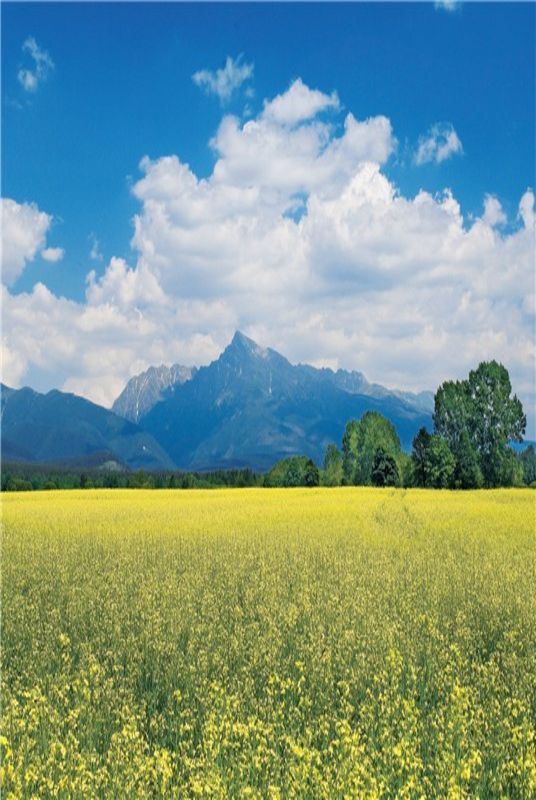 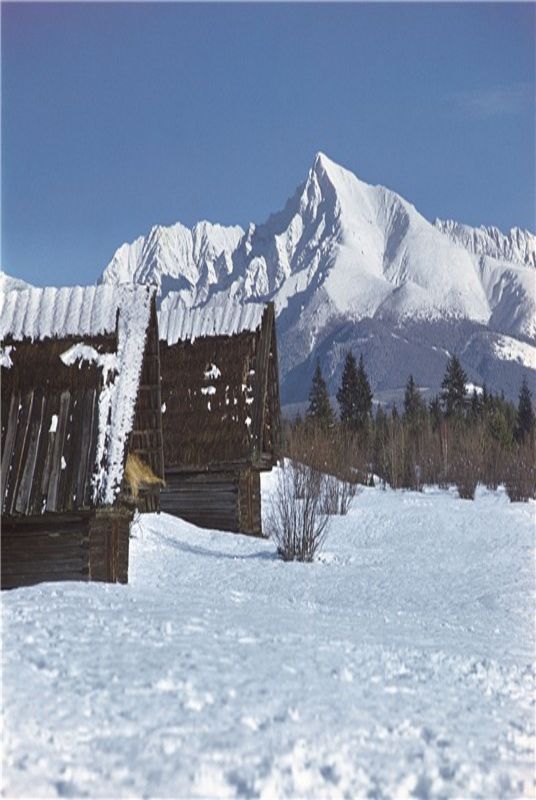