Special attention in the cathedral must be paid to the main altar of St Elisabeth built in the years 1474-1477. It contains the biggest European set of 48 Gothic table paintings. In front of the northern walls of the Cathedral of Košice stands what was originally Urbanova veža tower built in the 14th century. The Urbans tower and the chapel of St. Michael, former charnel house, from the end of the 14th century, which stands in front of the southern side of the Cathedral of St. Elisabeth form together a complete unique Gothic set of the monuments.

The area between the Cathedral and the theatre is a very lively place above all in summer. Its main attraction is the singing fountain.

In one of the museums there is the famous Golden Hoard of Košice displayed. The overall weight of the hoard is 11 kilograms. The unique collection of golden coins comes of 81 mints of Europe. The majority of coins are from the 15th to 17th centuries. 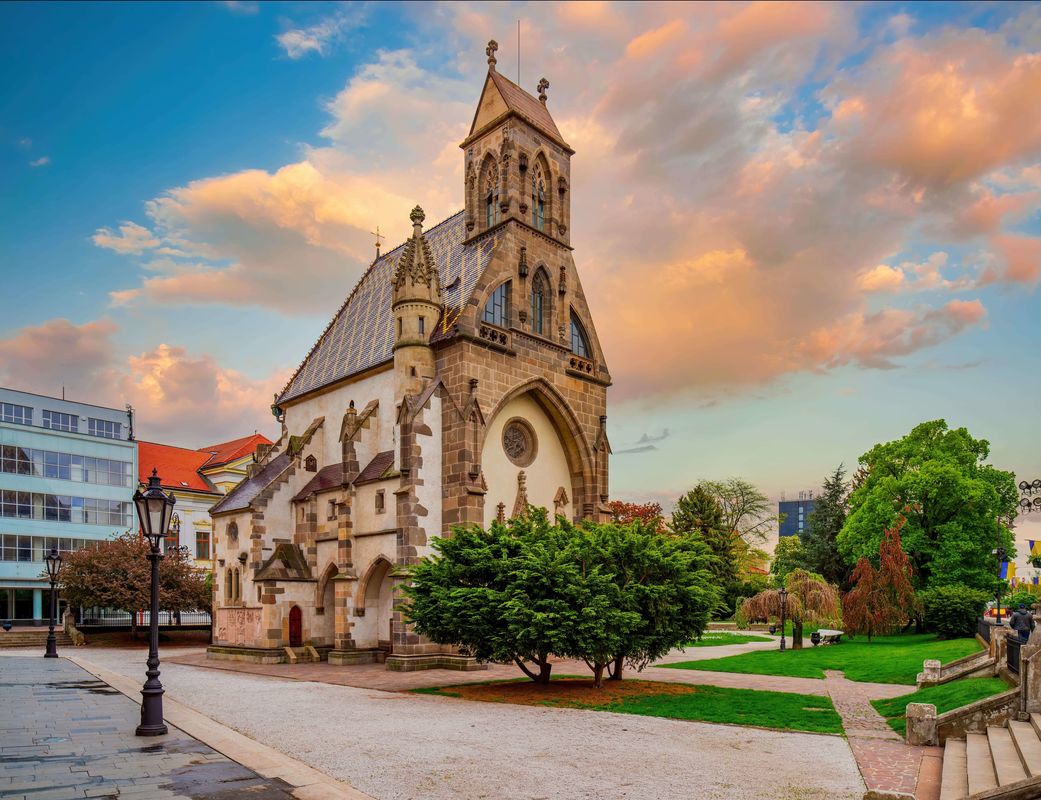 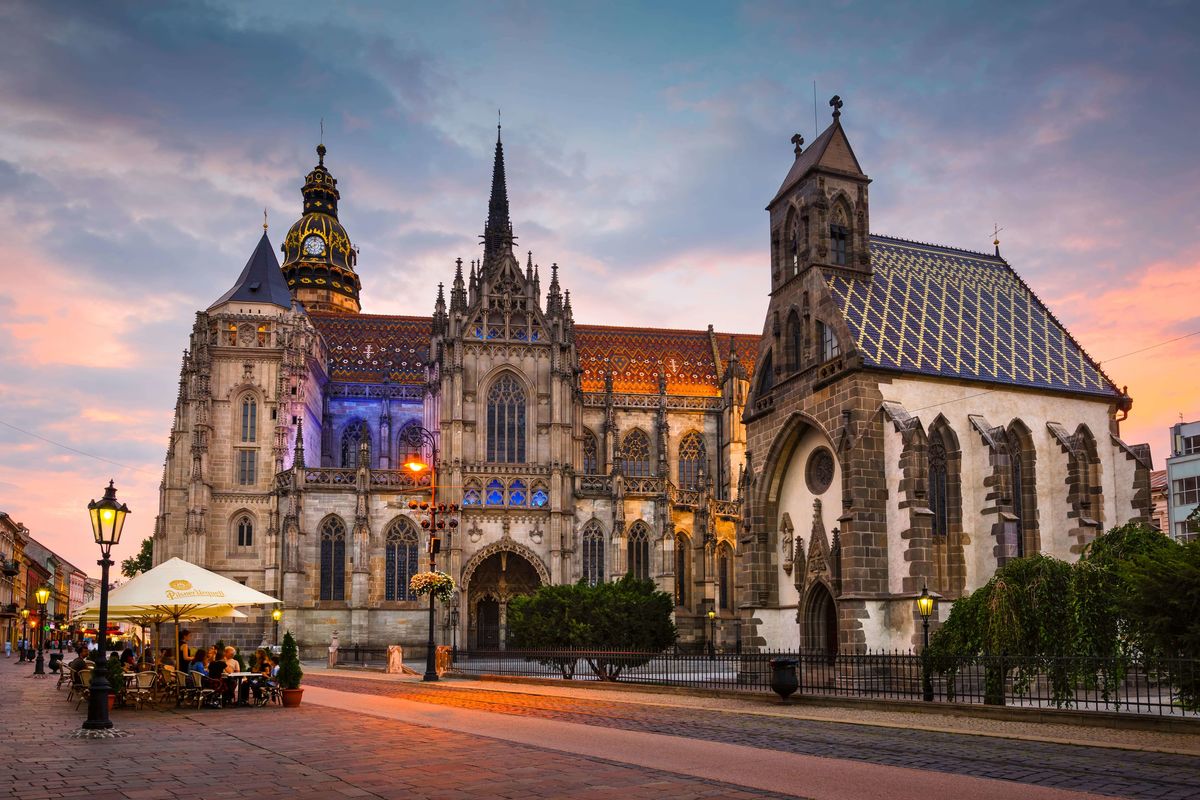 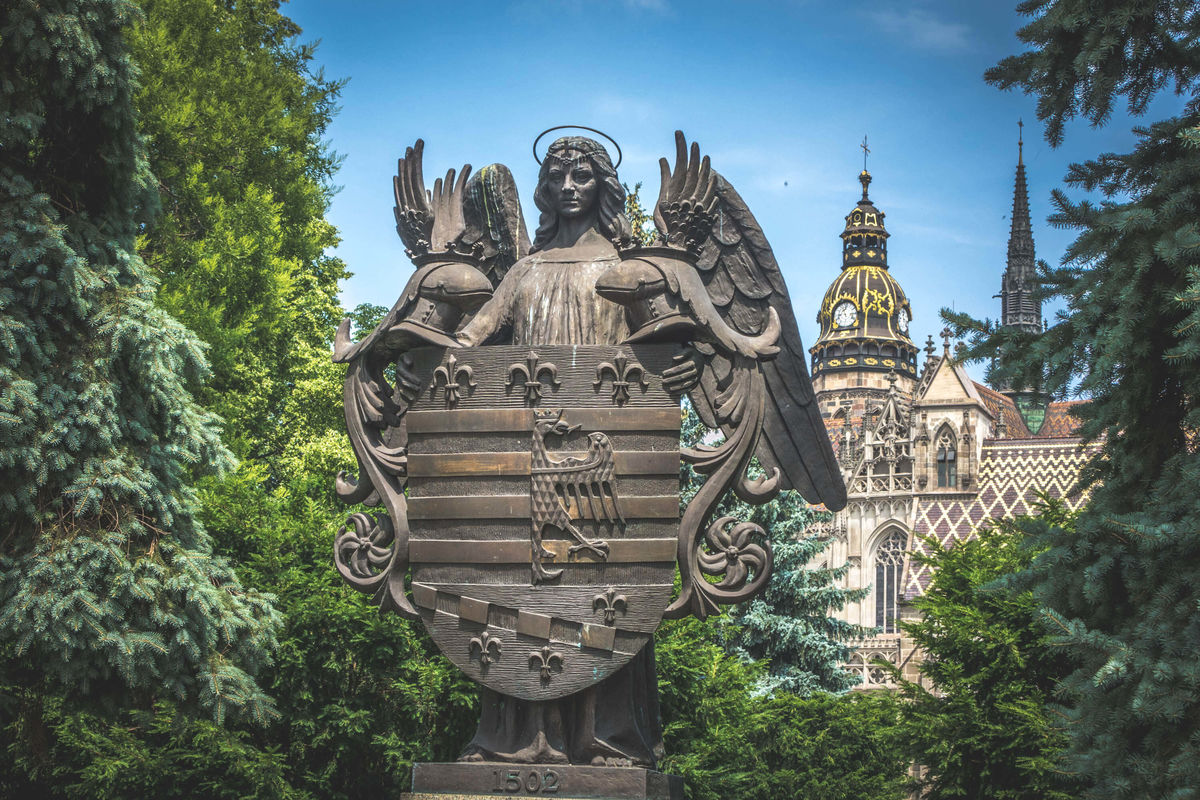 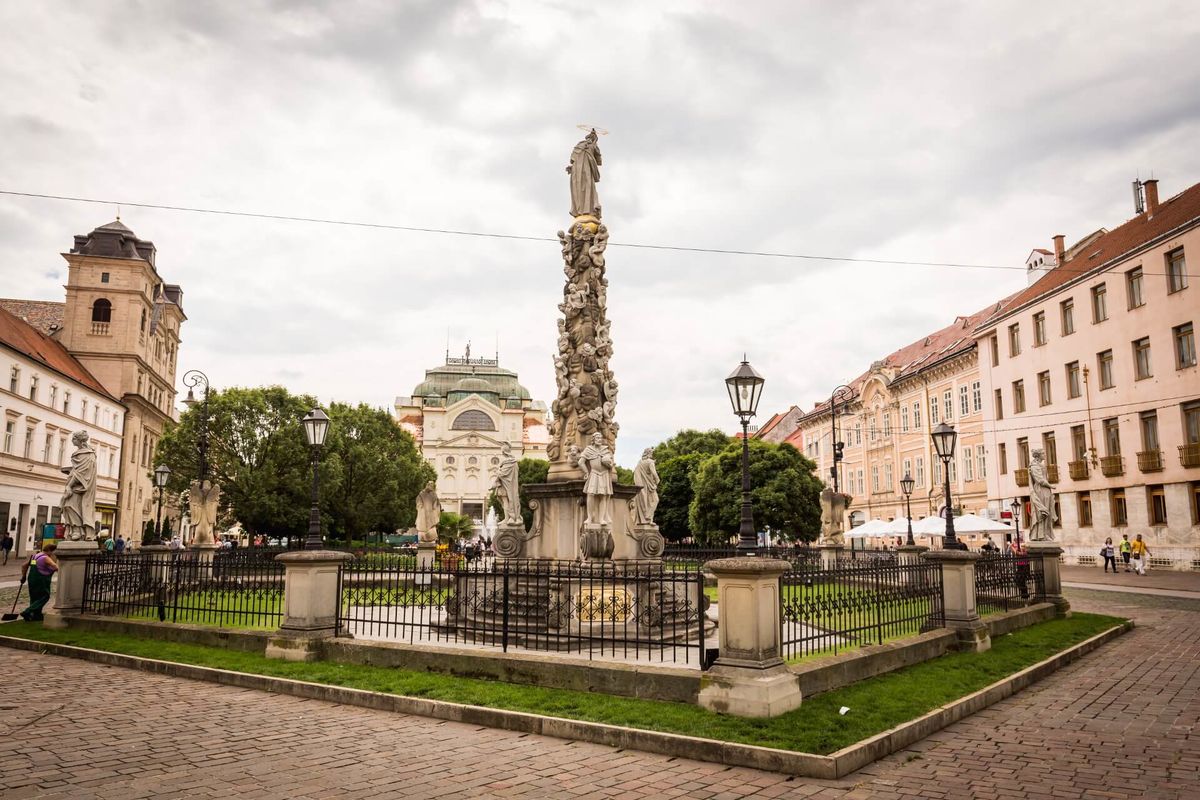 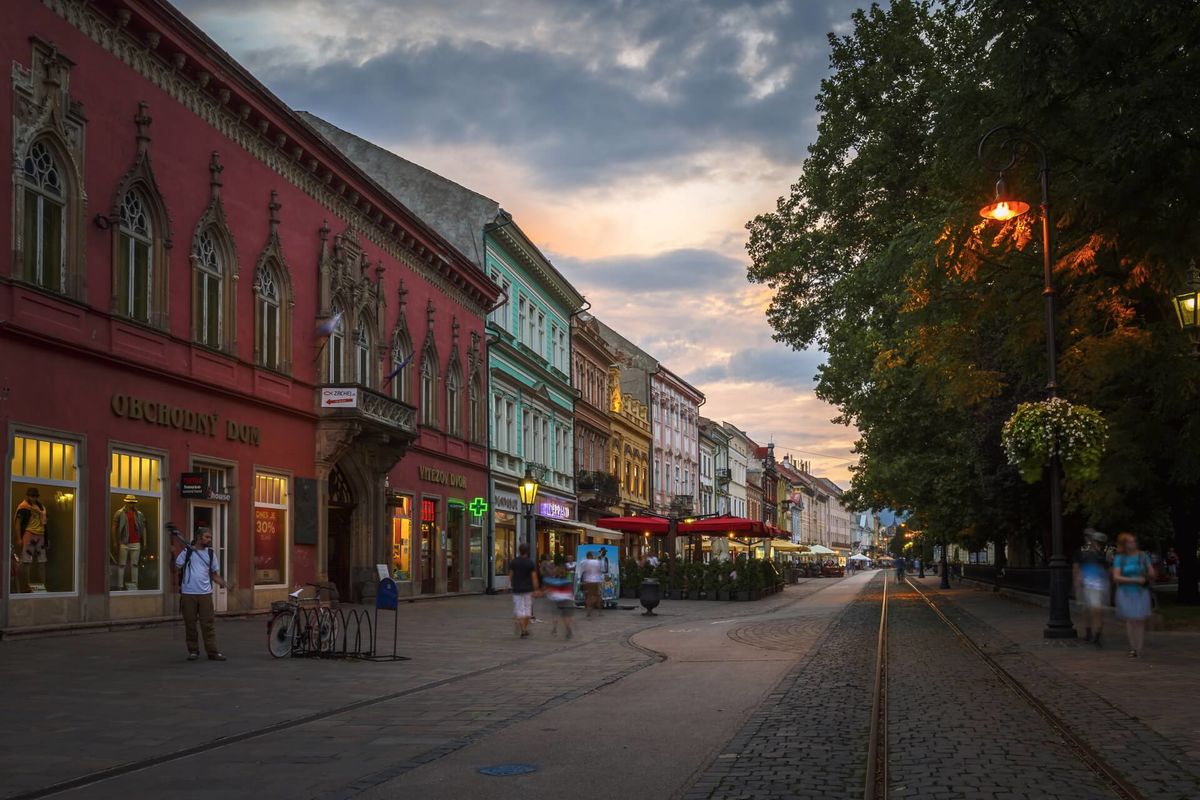 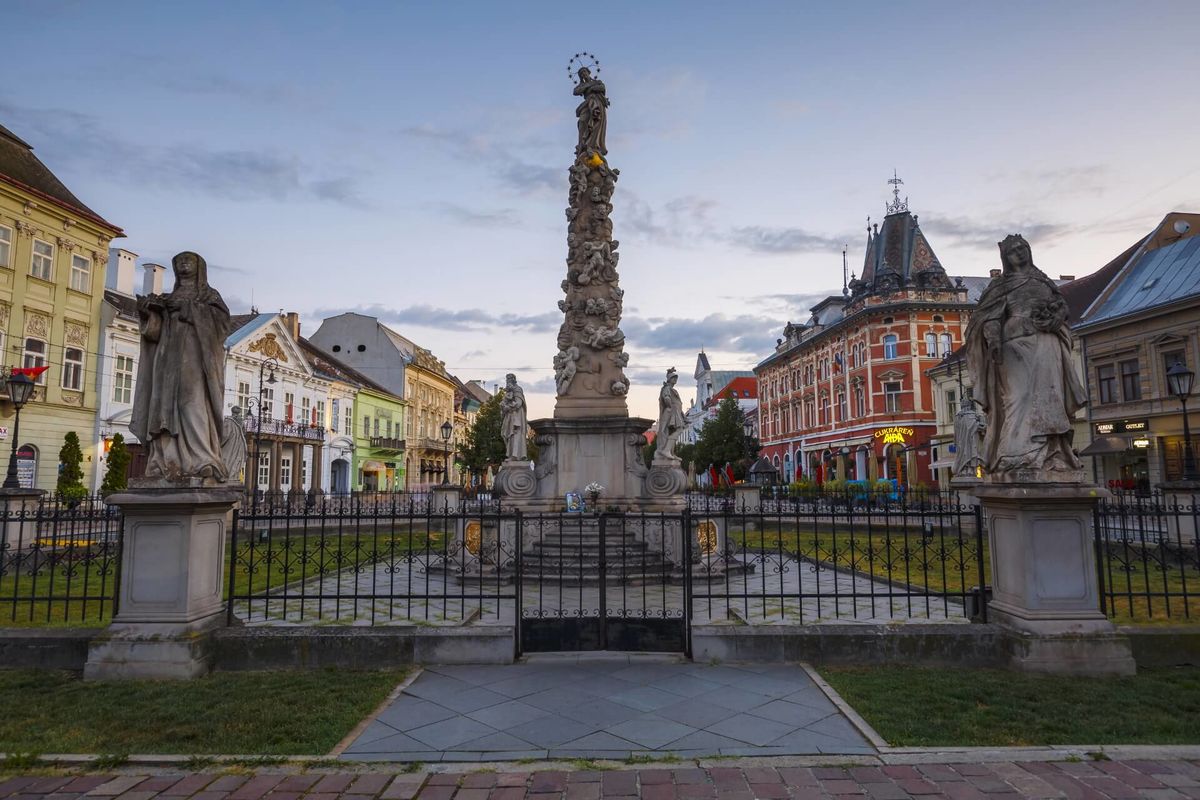 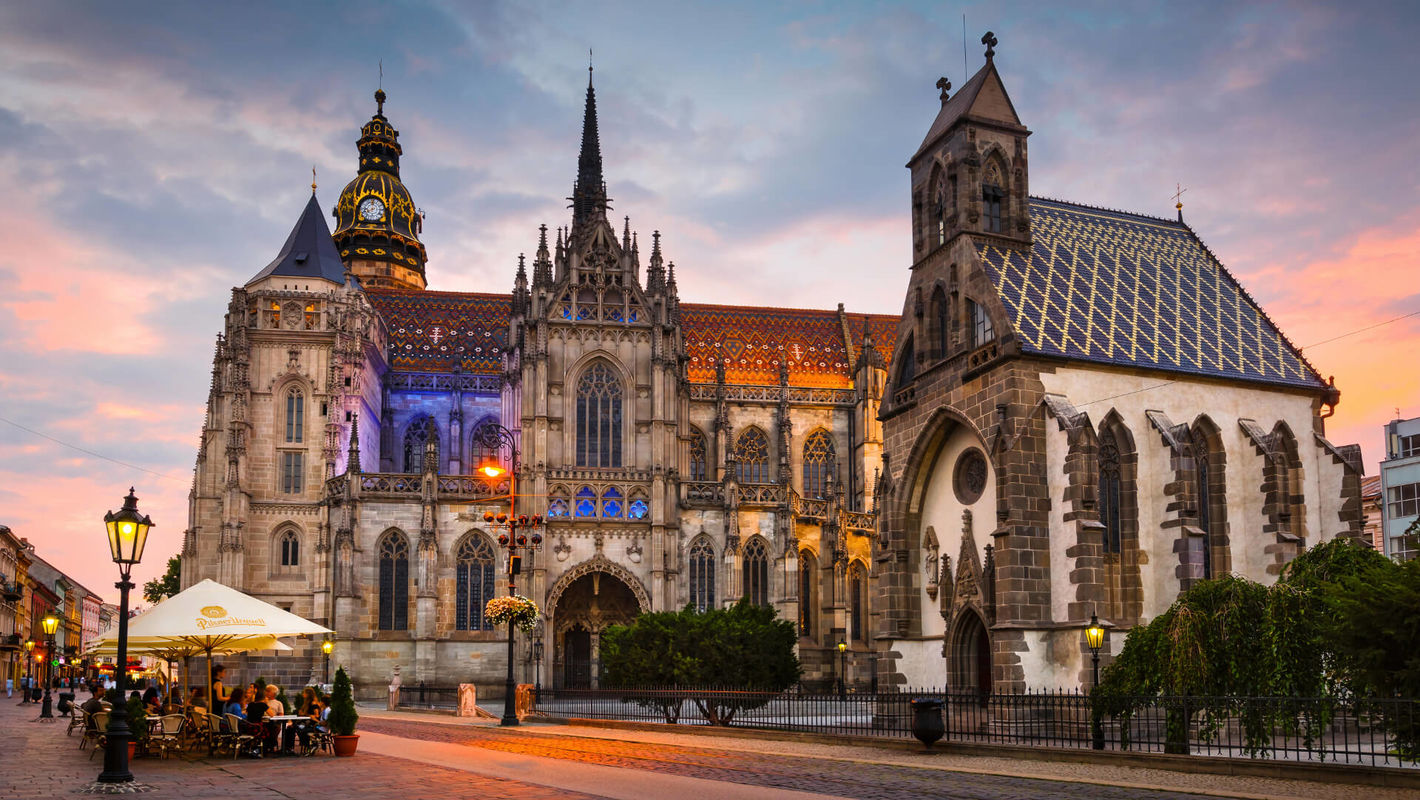 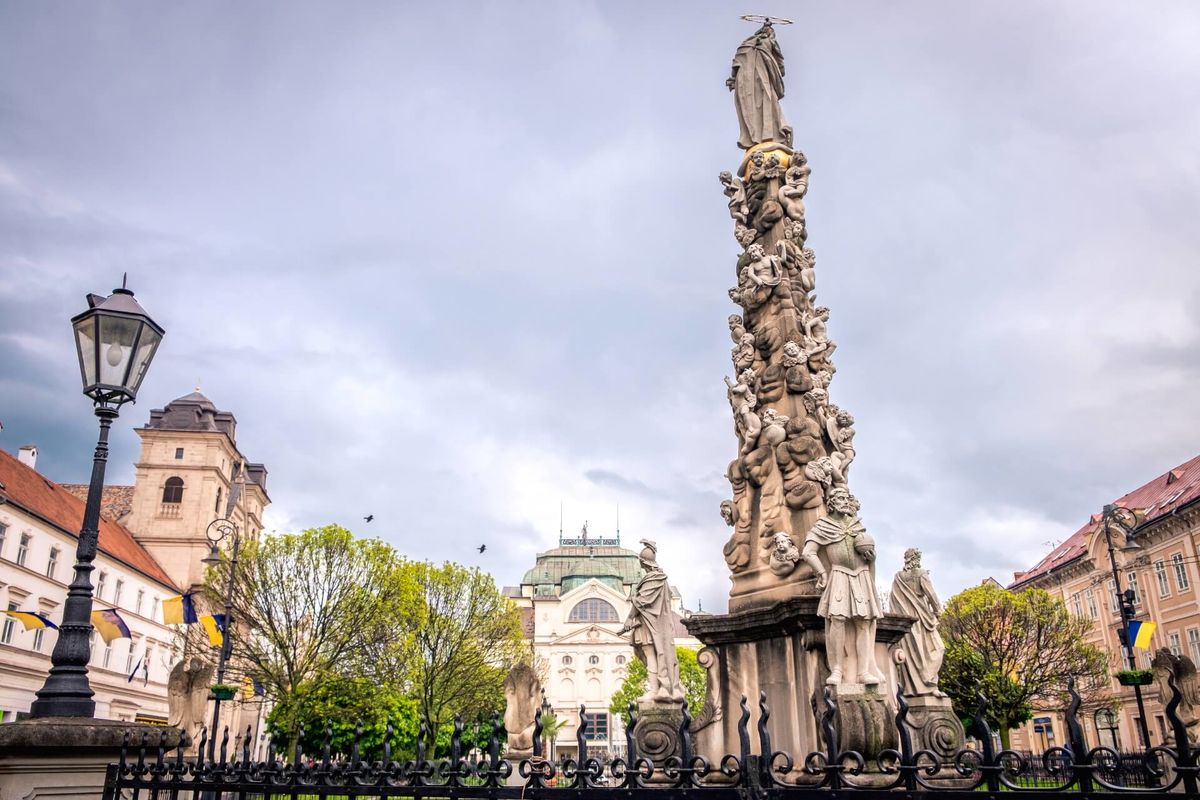 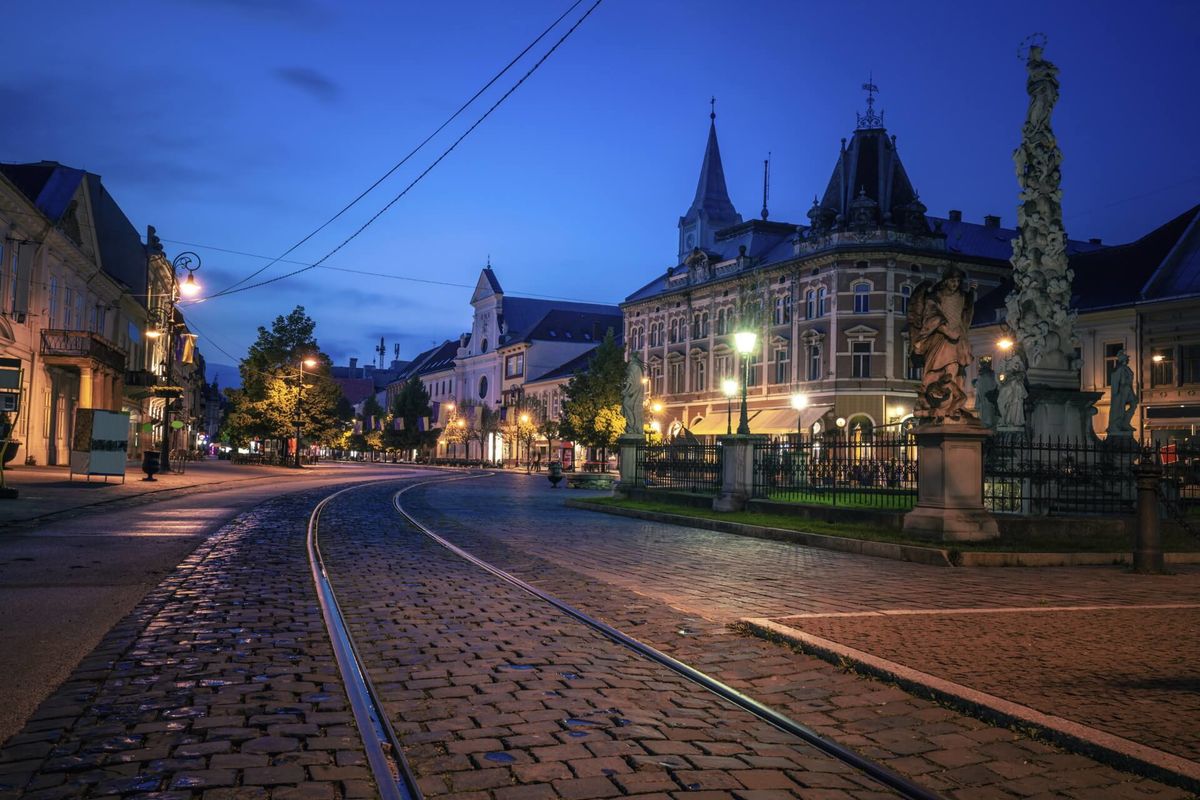