Košice is the First Slovak City to Reveal Its Photopoint

Following in the footsteps of other European cities such as Amsterdam, Košice has become the first Slovak city with its own “photopoint”.

Many European cities have been using these photopoints for a long time. The photopoint is typical a place with a sign unique to the city, where tourists as well as locals can take photos to “show off” their travels on social media.

On Friday, 22 January 2016, Košice unveiled its photopoint, following the examples of Budapest, Amsterdam and other major cities.

The sign, which says “#dzivoKE”, is located at the Aupark shopping centre and features Košice’s yellow and blue town colours.

The word “dzivoKE” expresses the true spirit of Košice. “DzivoKE” means “wild” in Slovak, more particularly within the Eastern Slovak dialect, and Košice is vibrant and indeed sometimes really “dzivoke”.

The symbolic unveiling took place on Friday, 22 January 2016, during the visits of the famous radio host Sajfa and the famous youtuber Expl0ited to Košice. 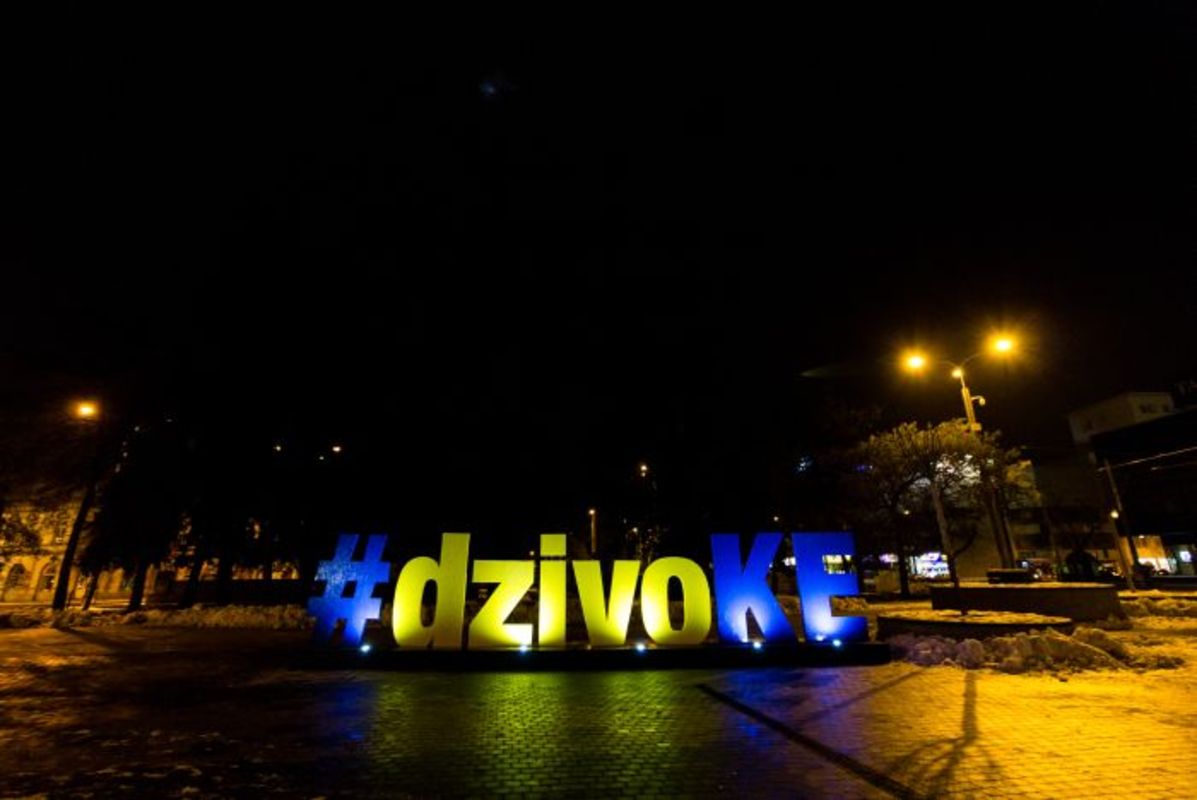