There is always a great fun in Košice. So great that even a Day of the City takes 11 days in here. Birthday of the city is commemorated with grandeur and celebrations always have real flair offering a wide range of attractions, chain of events and opportunities for leisure activities.

The celebrations of Košice City Day, since its origin, have been bound to the historic event- 7 May, 1369. Košice was awarded the first European town coat of arms by the King Louis the Great. This was the first time in history when a European sovereign granted a coat of arms to the city.
From April 31st to May 8th, a series of events to entertain both residents and visitors to the city featuring more than 1,500 performers has been scheduled by the city of Košice, the main organizer of the celebrations. This is a 24th annual event of Košice City Day. There are programmes full of fun, learning, art, sports, charitable events and attractions designed for all ages.
Košice was the first European city to acquire its own coat of arms – on 7 May 1369. King Louis the Great of the Kigdom of Hungary granted an armorial warrant to a city as a legal entity. In the beginning of May the city lets its hair down for a celebration of the City Day that involves nightly concerts in the square as well as food and beer stands, a medieval market, historical and knights' parades, and the Children's Railway with the oldest Slovak steam engine called Katka.
The Košice City Day celebrations are also associated with a putting up of the maypoles, the Middle Ages craft market, historic parade, and Knights Festival. A four kilometre charity run through the city centre - VSE City Run- is also popular, as well as the annual reopening of the summer season of the Viewing Tower, Košice castle or Košice Zoo along with Dino Park. 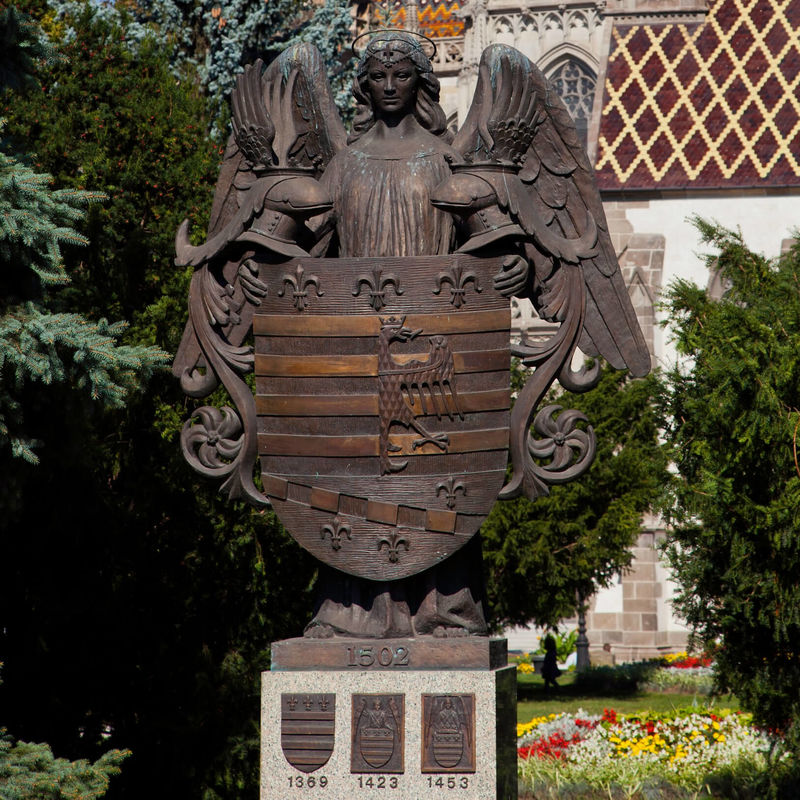 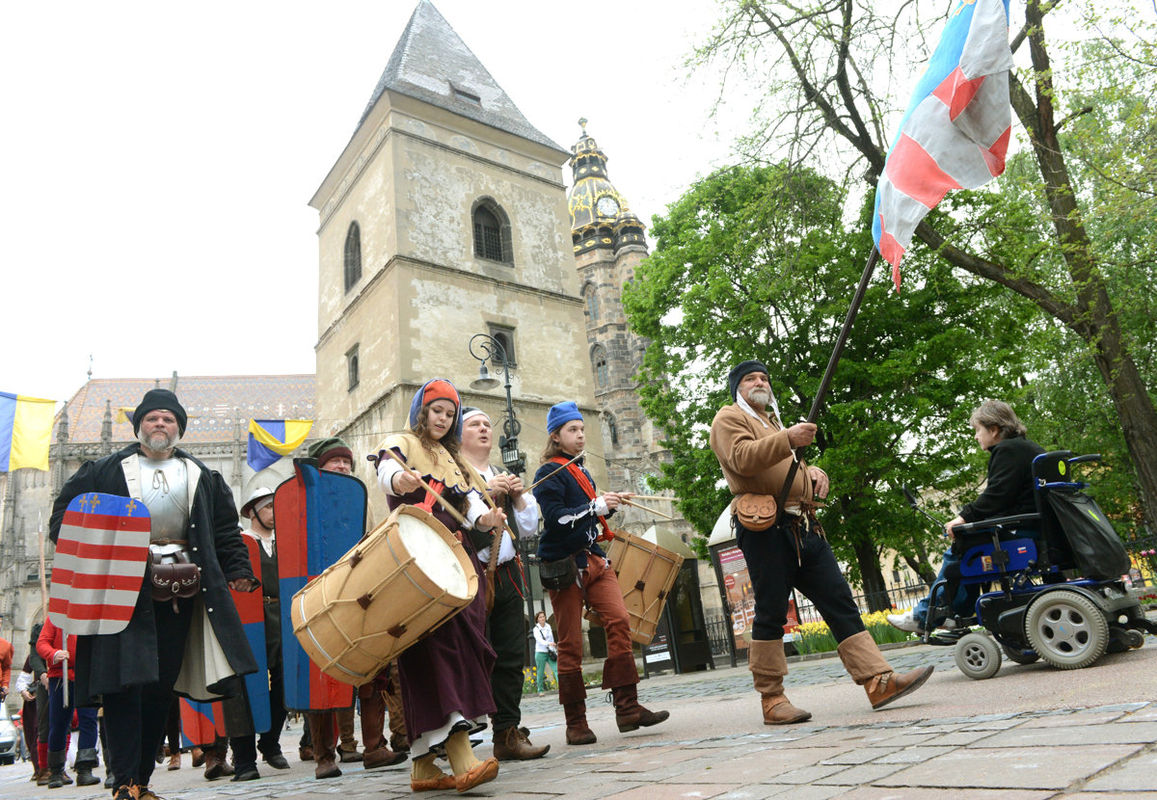 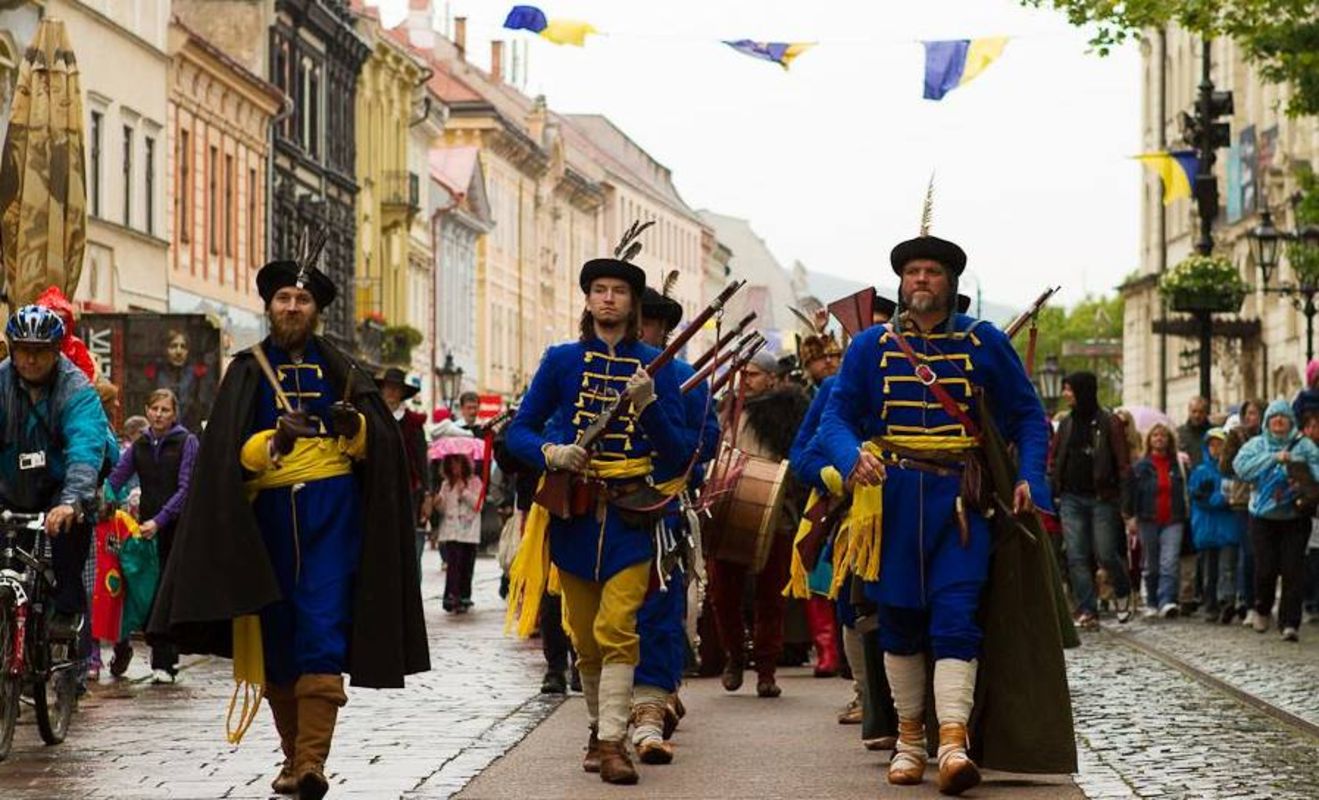 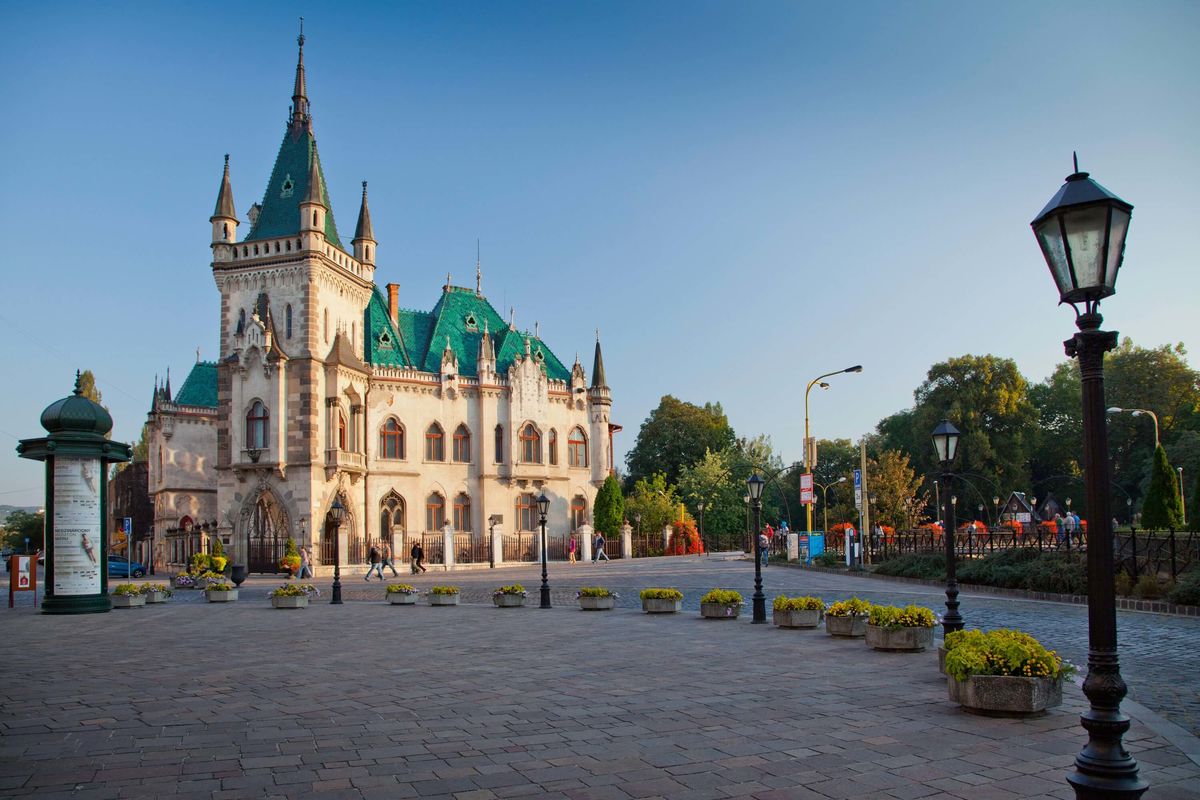 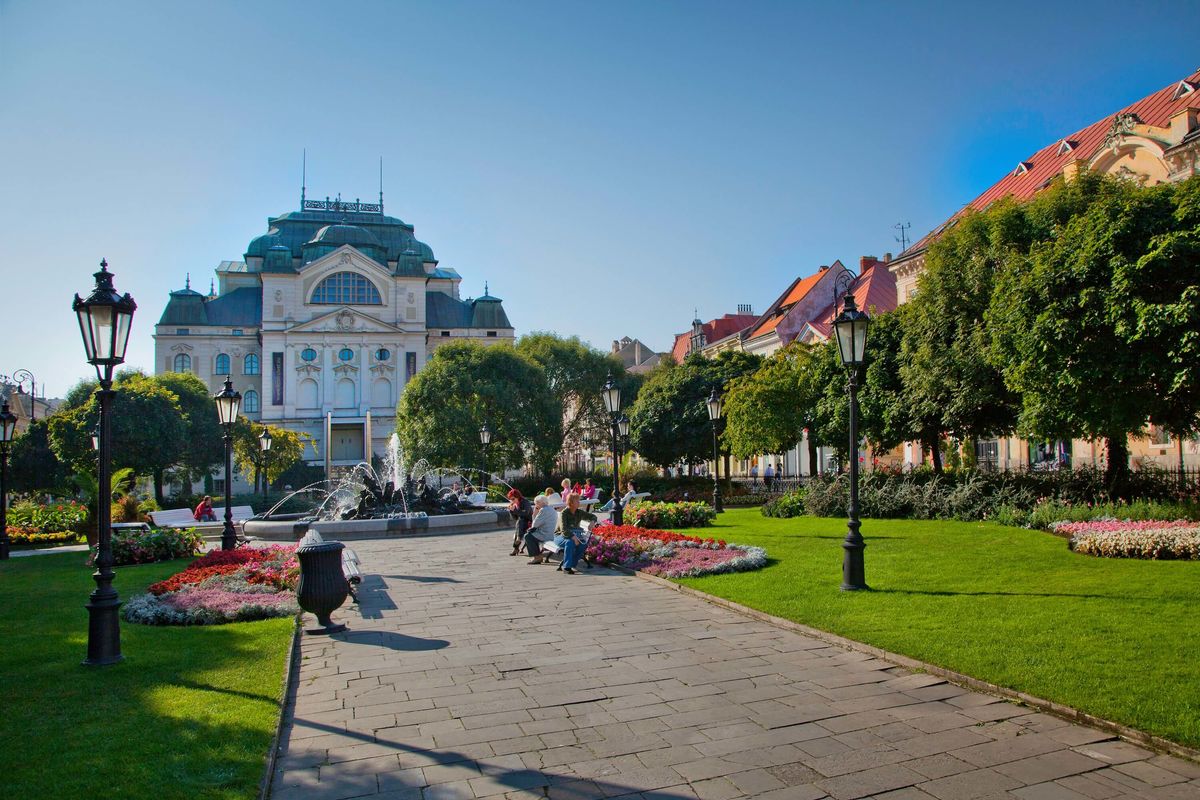 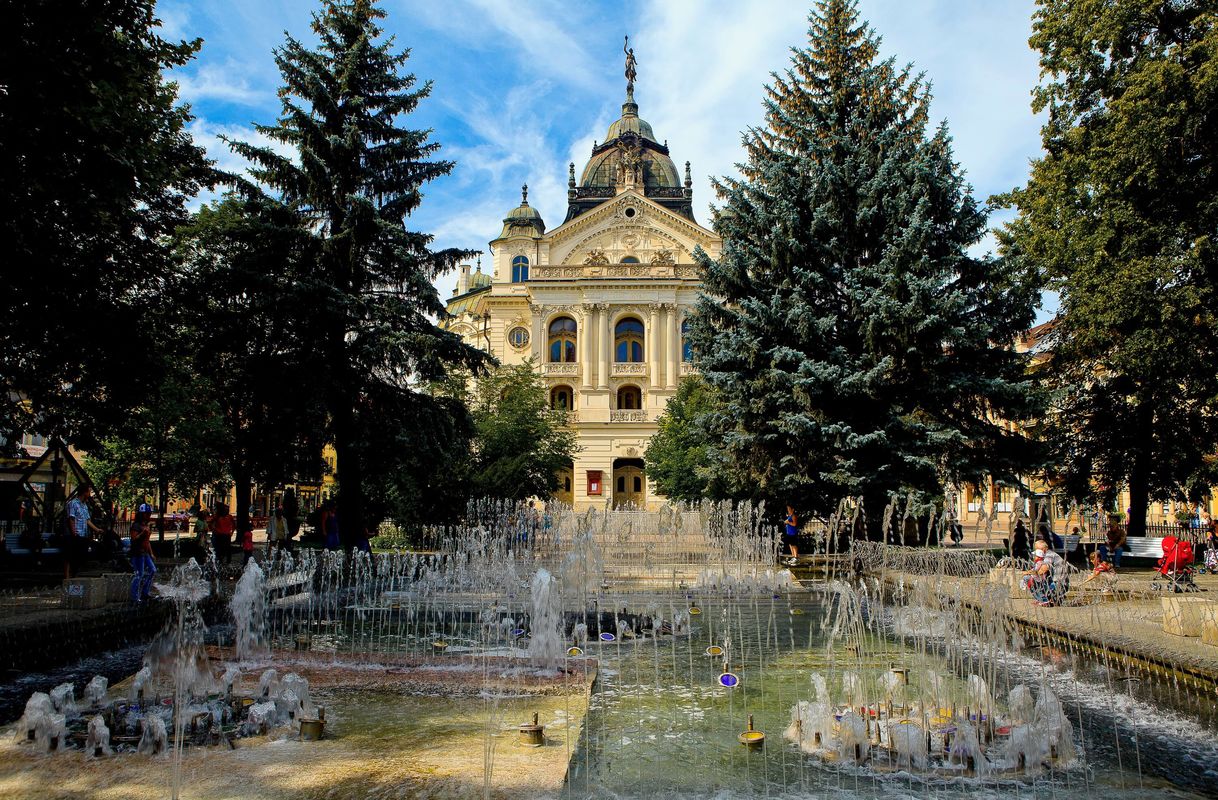 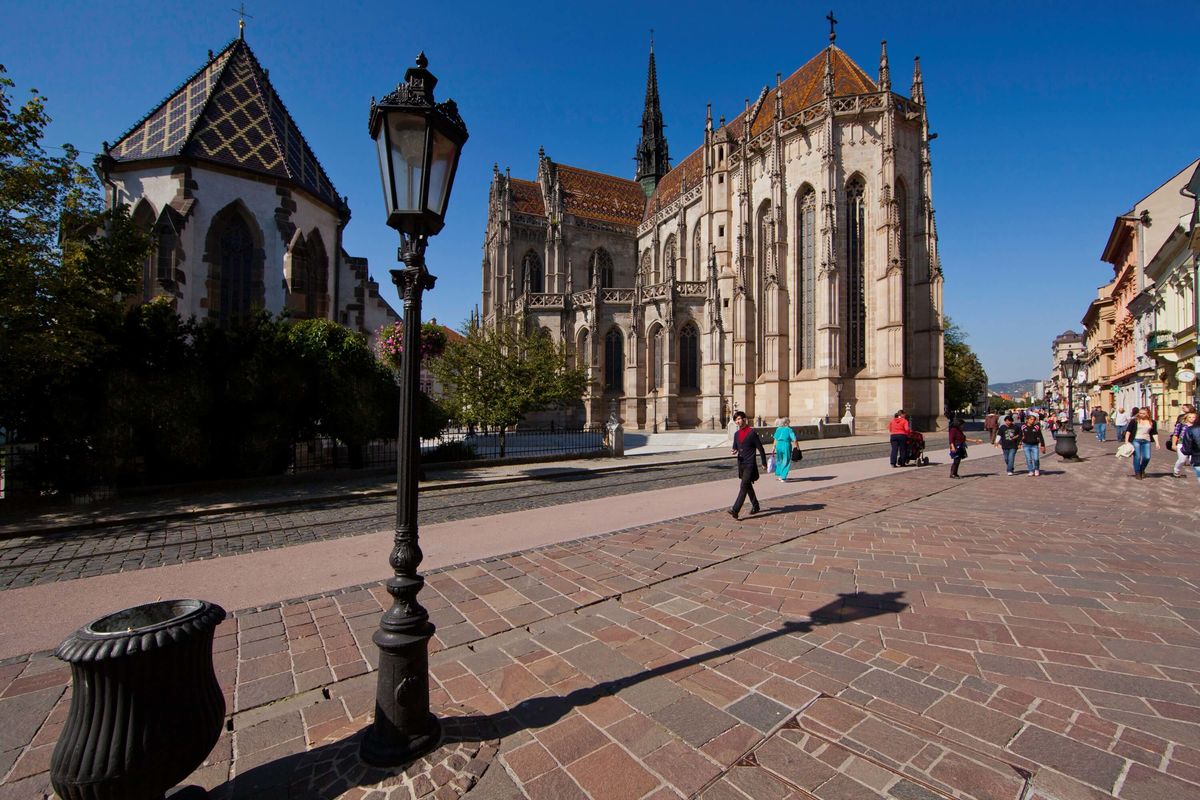 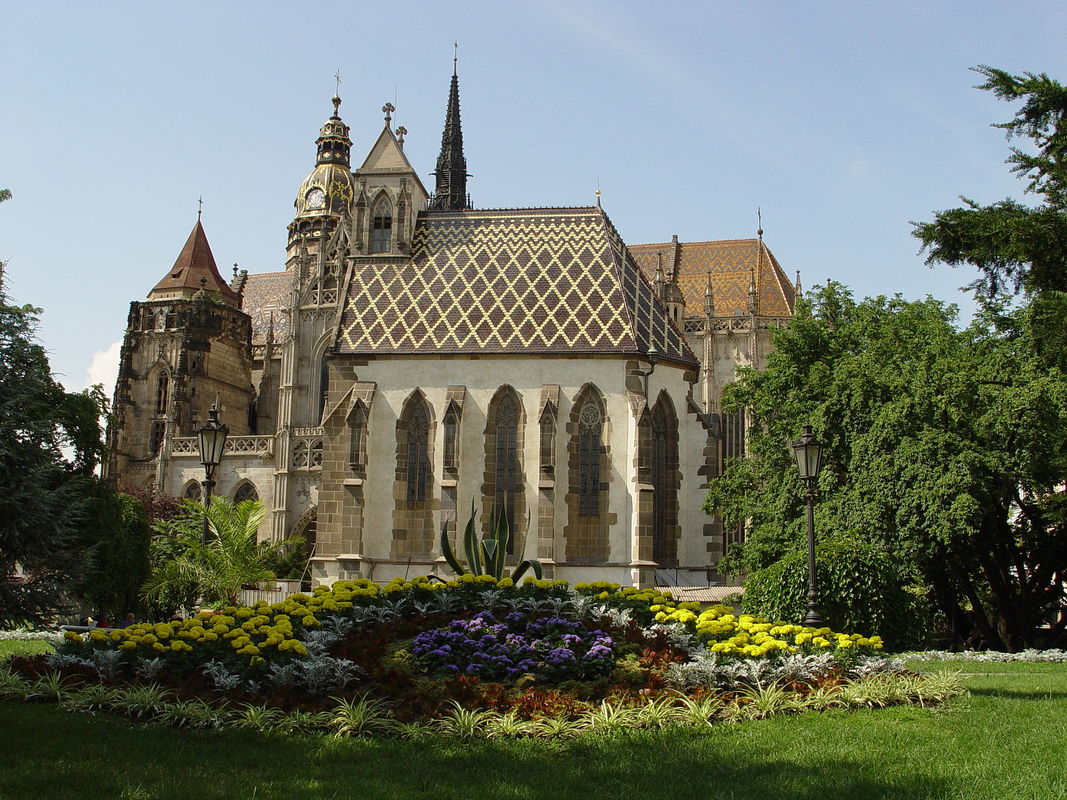 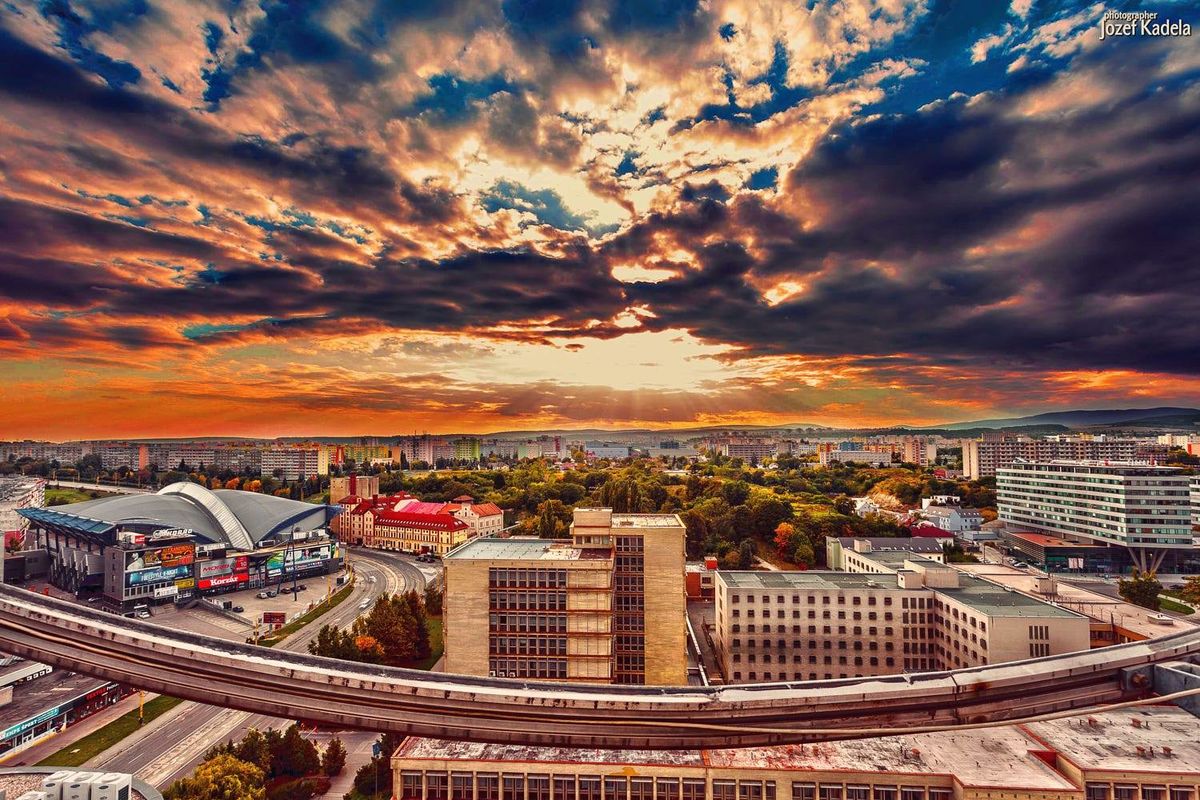