In Kysuce village Korňa, you will not find any oil tycoons who would become rich thanks to „black gold“. However, you can find there the unique oil spring, which is the only preserved spring among similar smaller oil surface outflows in the central Europe.

The picturesque village of Korňa is situated in the Čadca district, near the town of Turzovka, in Beskydy Mountains.

Tourists like this place not only because it is near the Czech and Polish borders, but mainly because it is a paradise for people who enjoy picking mushrooms and forest berries. What is more, in Vigľaš you can find the highest lime in Kysuce.

However, it is Korňa Oil Spring that remains the European curiosity. It is a natural oil surface spring with sporadic outflow of self-igniting methane. In 1994 the spring was declared a natural monument. In the past, oil from the spring was used by local people for greasing of carts, footwear, for lighting and also for healing of livestock skin diseases. Till this day, the rumour has been going round that the spring was found by a jack lighter called Žúbor, when he was hunting deer and that the devils from the surrounding forests go and drink the "black water" at night.

So, next time you go wandering around Kysuce, do not forget to visit this place! 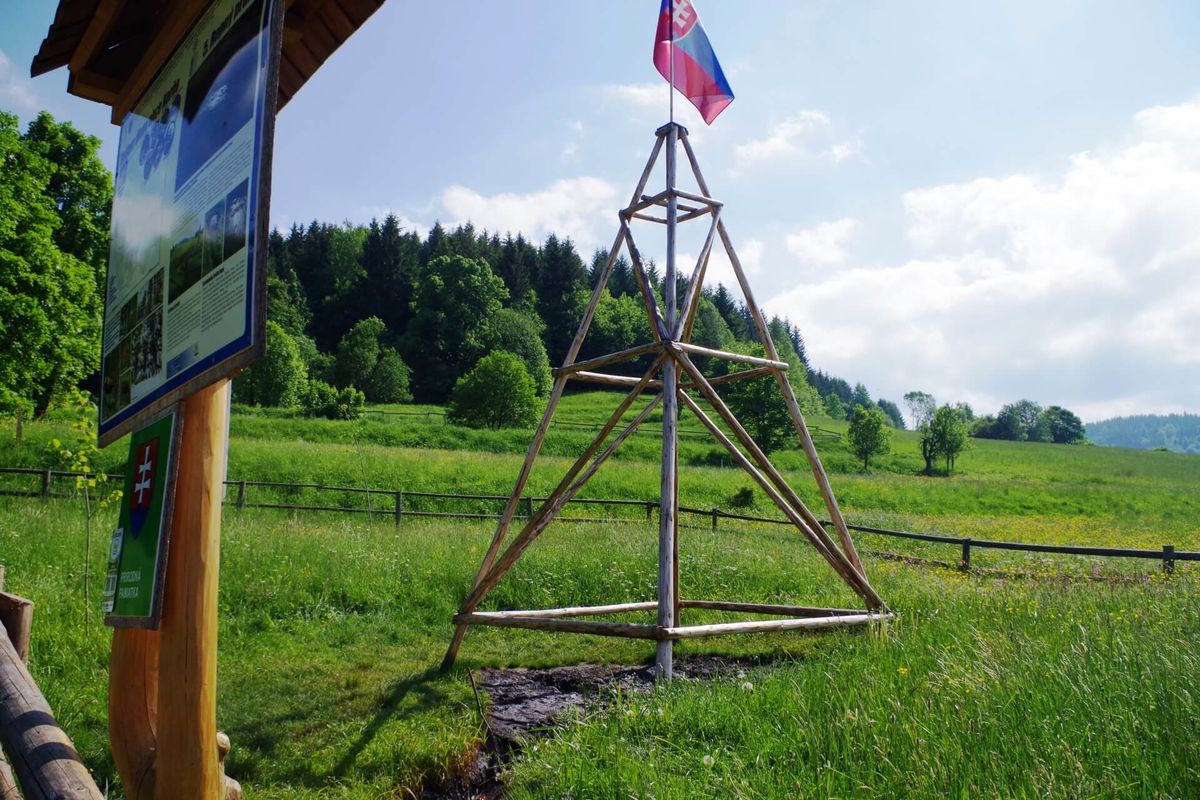 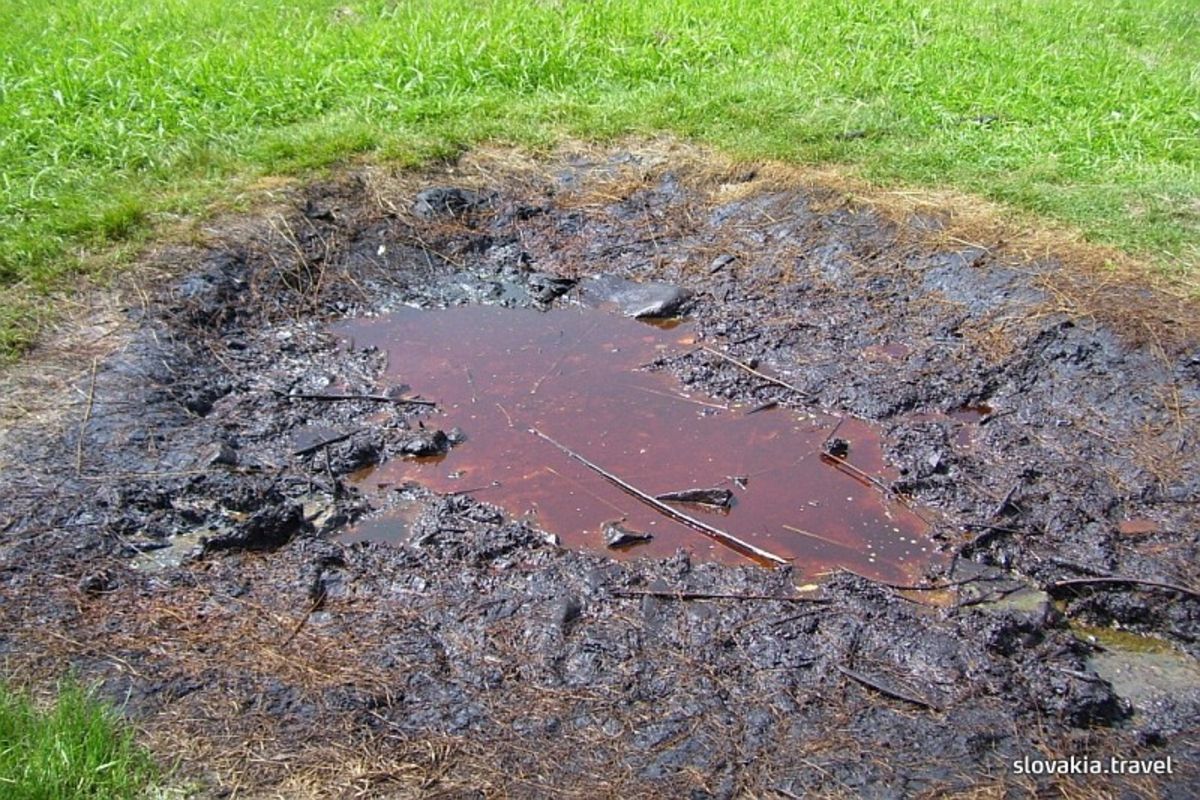 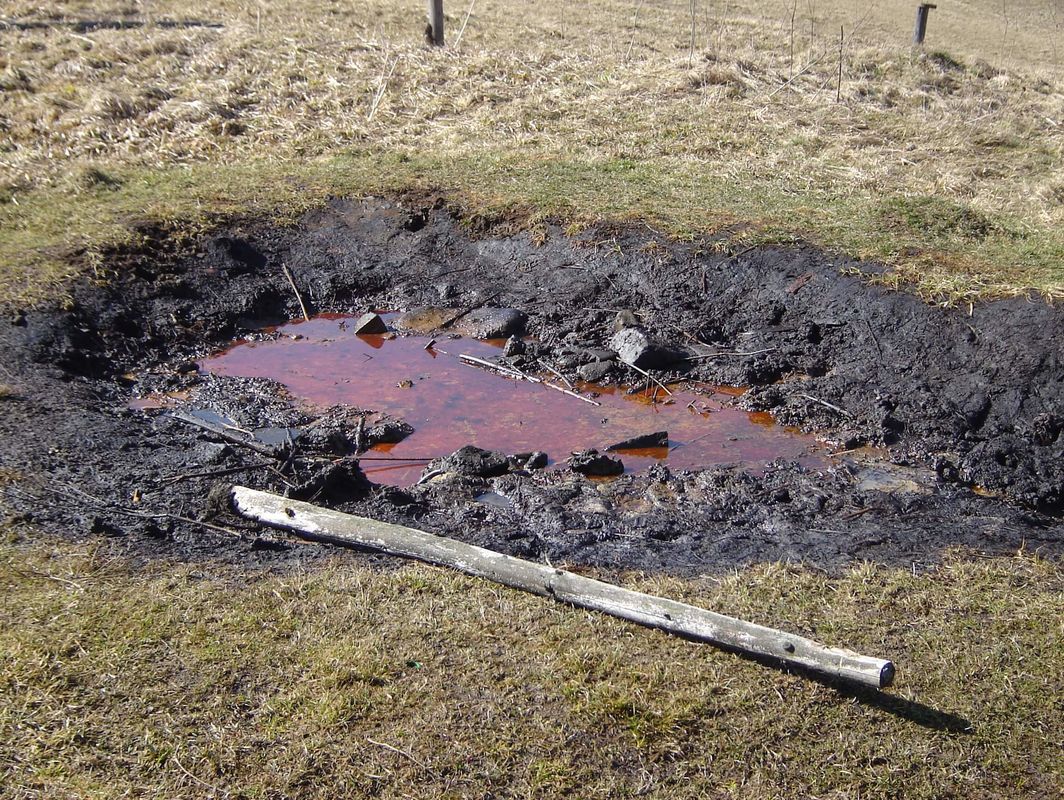