The Greek Catholic church of the Protection of the Most Holy Mother of God from 1764. The log building consists of three parts. It is covered by shingle roof with three little towers.

Independently standing belfry from 1949 is next to the church. Both structures were reconstructed in 2000. 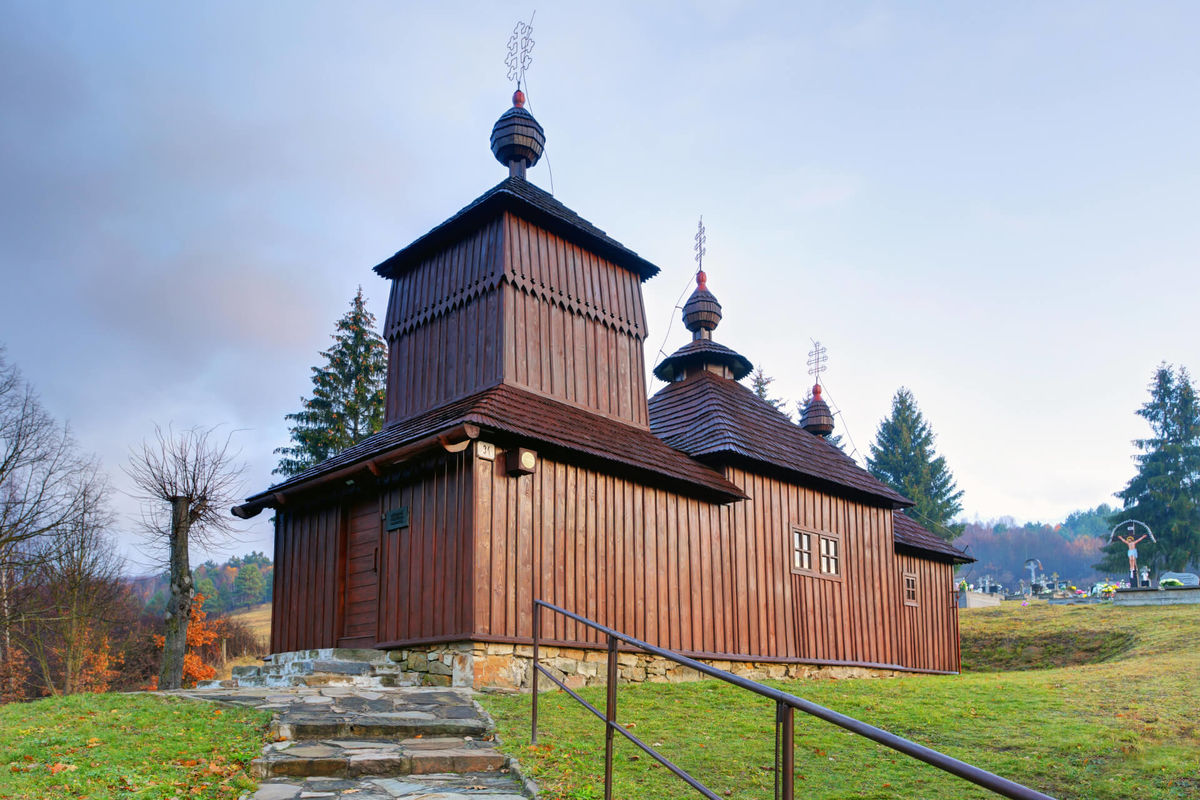 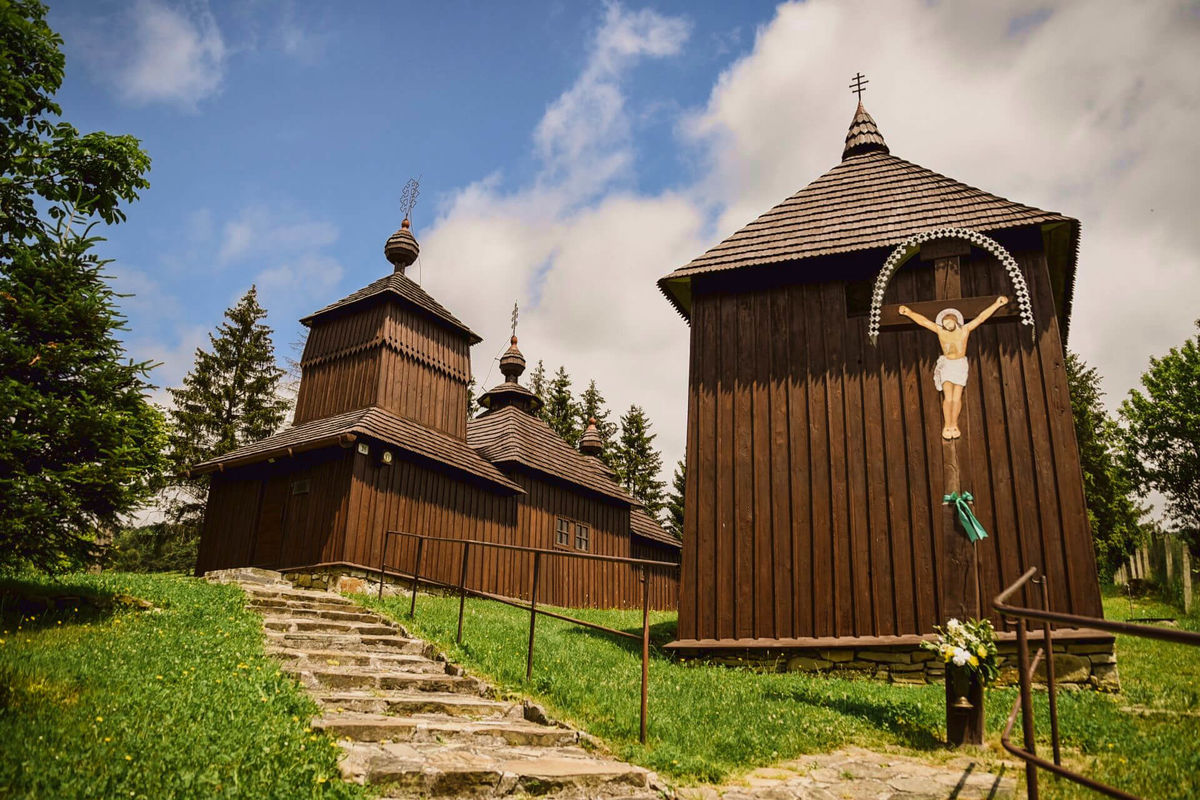 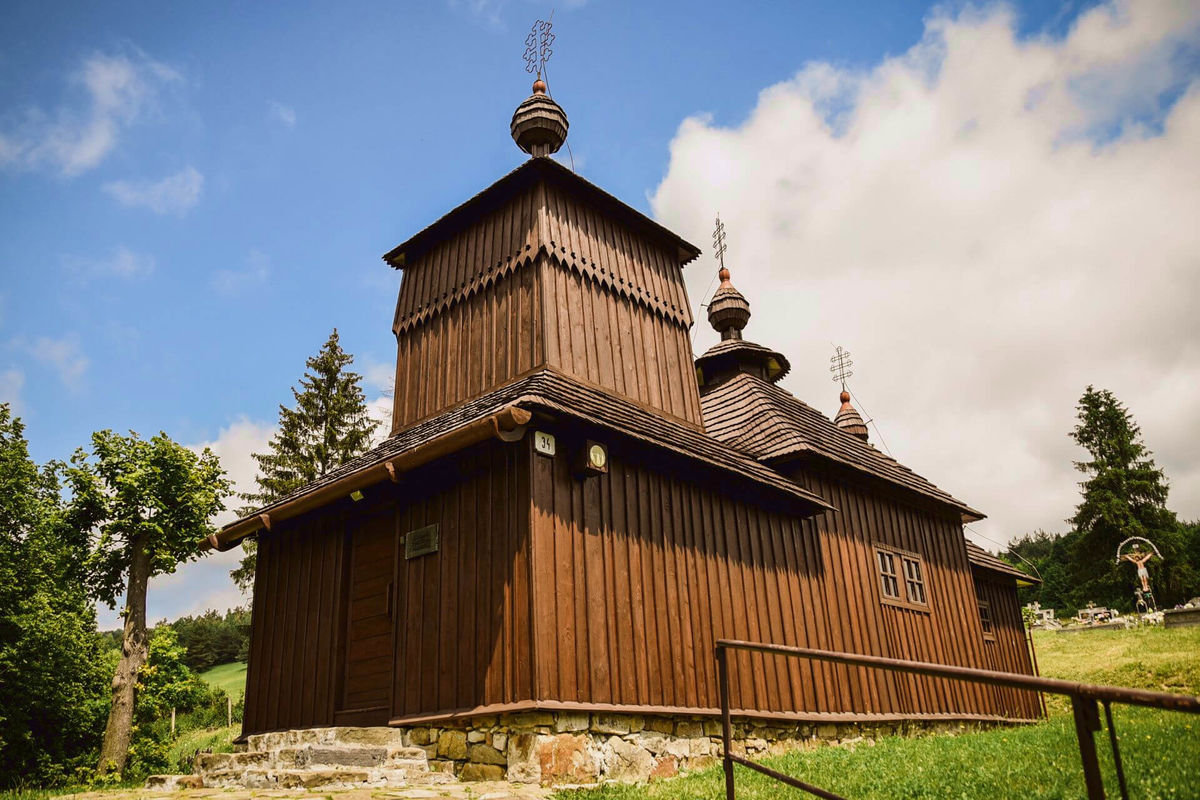 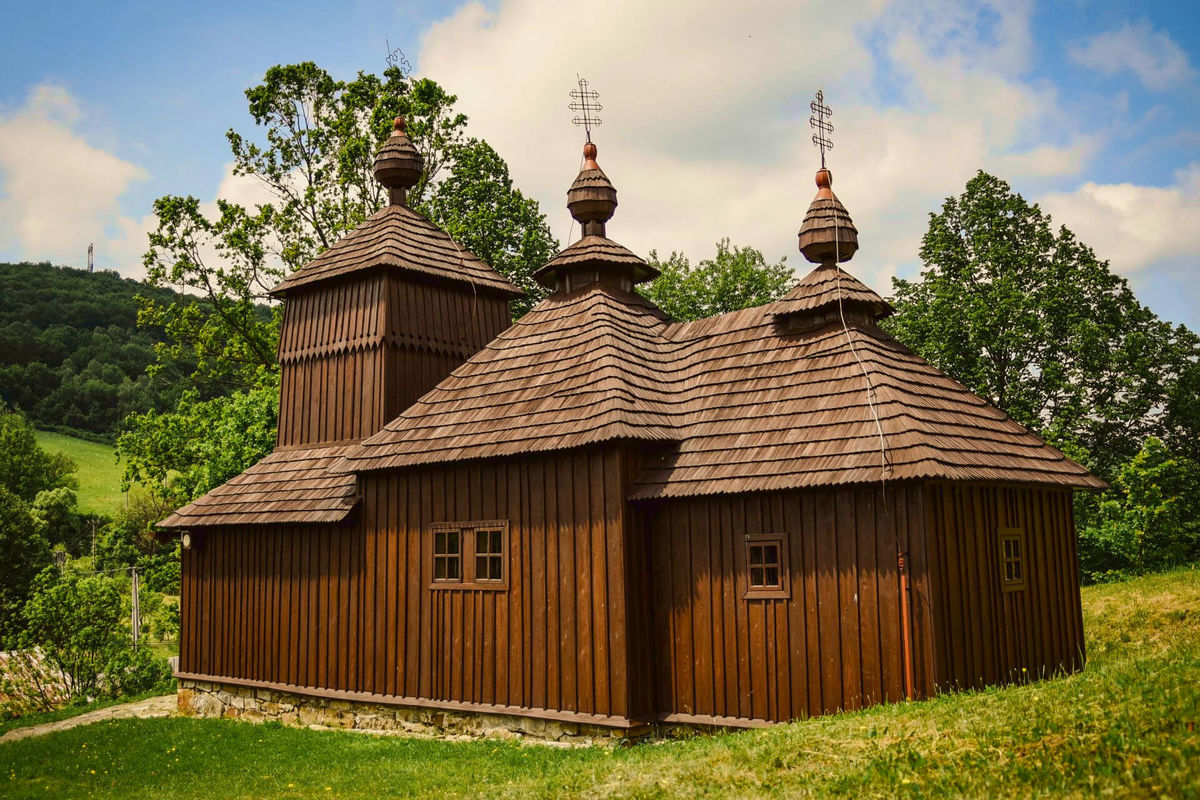 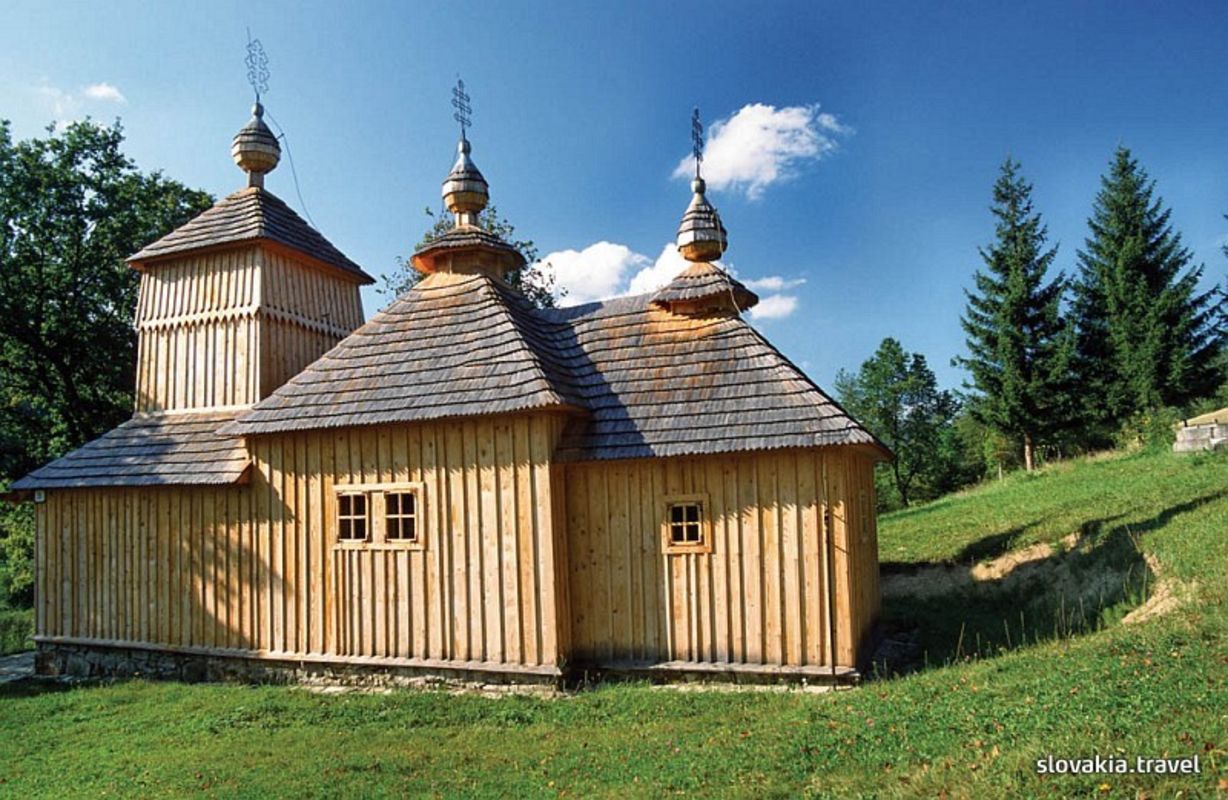