Along with Levoča, KEŽMAROK represents the most extensive and most compact compound of cultural and historical monuments in the region of Spiš.

The walk around the town can start at the building of the Town Hall, which dominates the Hlavné námestie (The Main Square). The Hradná ulica street leads eventually to the Kežmarský hrad Castle. The castle gained its contemporary Renaissance form after extensive rebuilding which proceeded in various stages in the years 1572-1624.

The Basilica of the Holy Cross was built in the 14th century on the site of an older Romanesque chapel. The basilica neighbours with the Renaissance belfry of 1568, which is the oldest and certainly one of the most beautiful in the Spiš region.

The pride of Kežmarok is the Protestant wooden "articled" church. This Protestant church was built in 1717 next to an older sacral stone building from 1593, which is a sacristy today. This unique wooden building made of yew and red spruce wood was built without using a single metal component. The Baroque interior of the church is also made of wood. Of immense artistic value is also the church organ with wooden pipes. 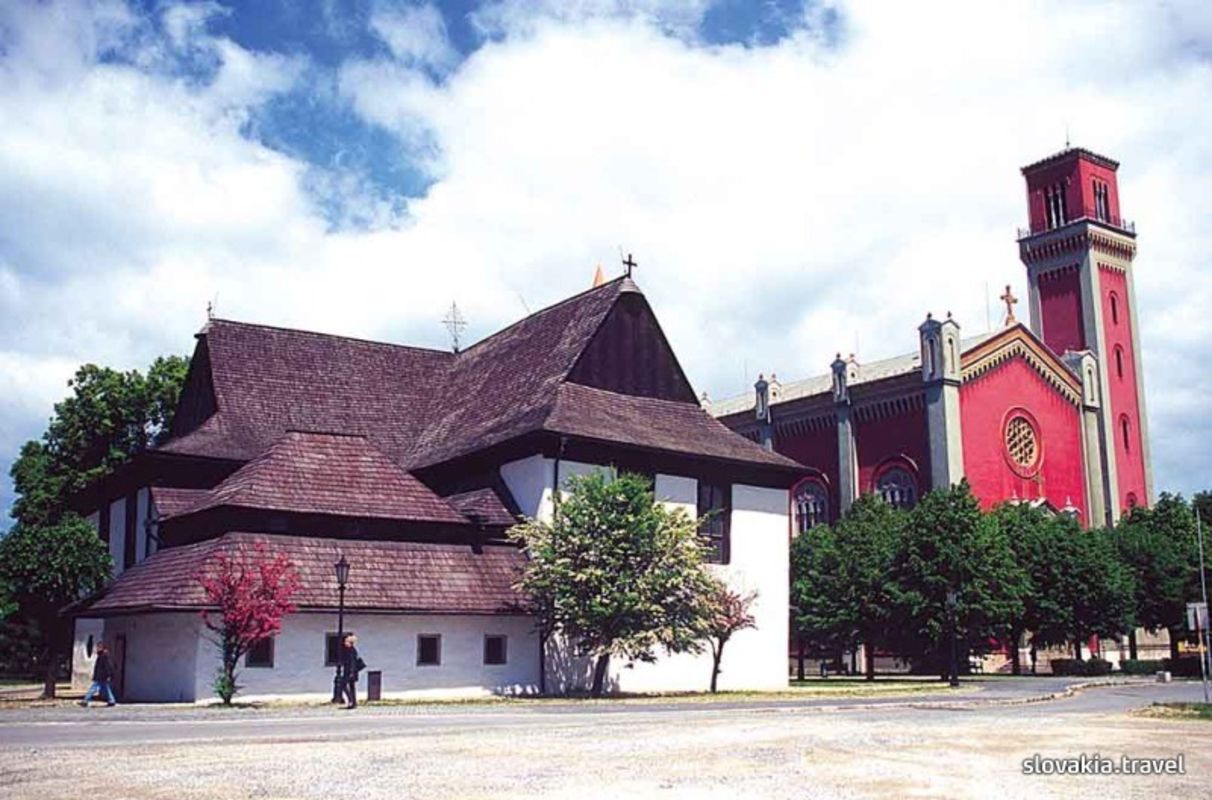