The museum currently includes three premises, those of Kežmarok Castle, Burgess Dwelling Culture Exhibition and the Burgess House used as an exhibition hall.

In the Castle of Kežmarok the following permanent expositions are installed:

Primeval and medieval settlement of Kežmarok and its surrounding
- Exposition dedicated to the memory of the Thököly family
- Exposition dedicated to the Jewish community in Kežmarok
- Guilds and handicrafts
- Town hall room
- Historic arms
- Shooting club
- Association of Spis physicians and apothecaries
- Life and work of MUDr. V. Alexander
- Observation tower
- History of Kežmarok from the half of the 19th century
- Exposition of sacred art
- Historical portraits from the collections of the museum
- Castle chapel
- Kežmarok and the Tatras 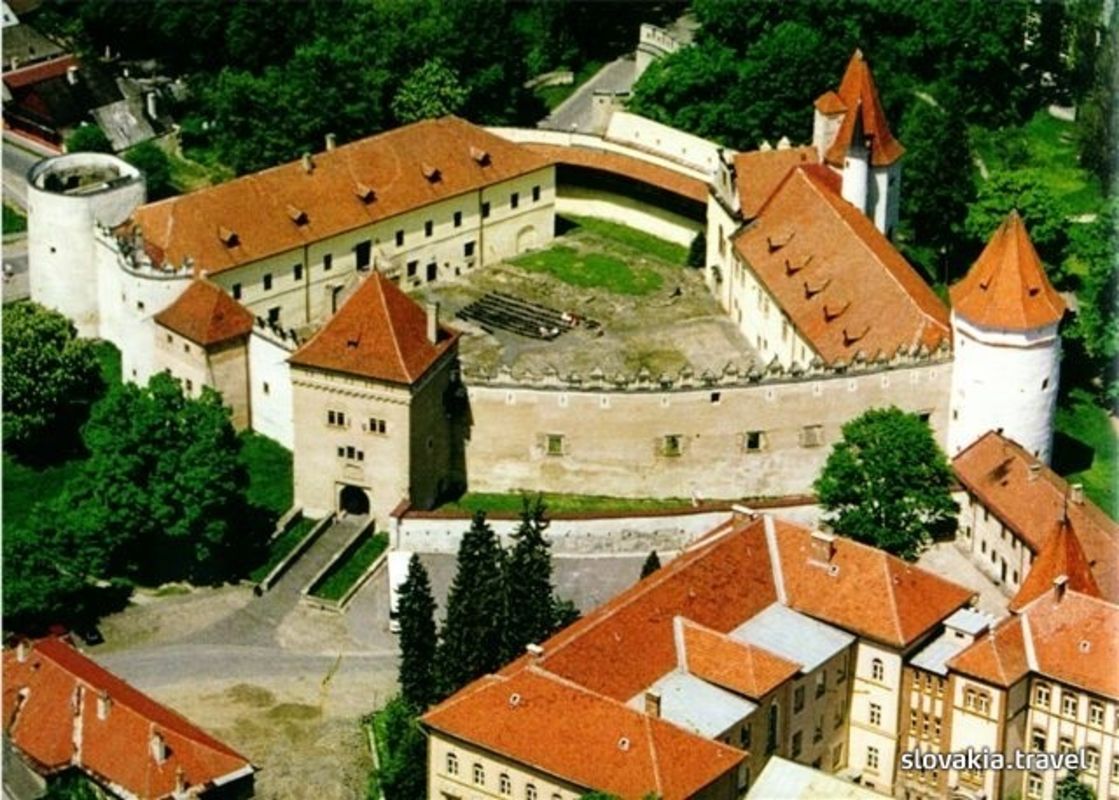 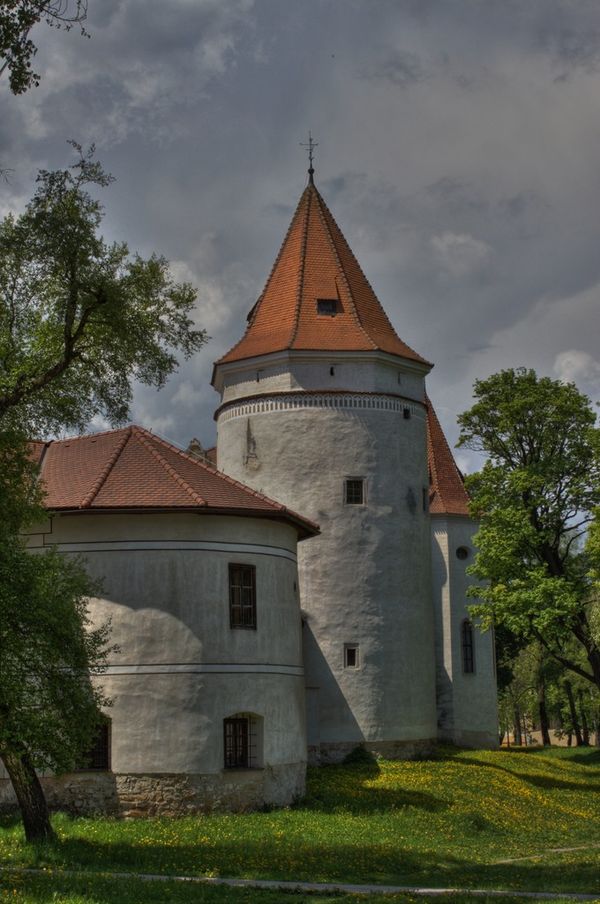 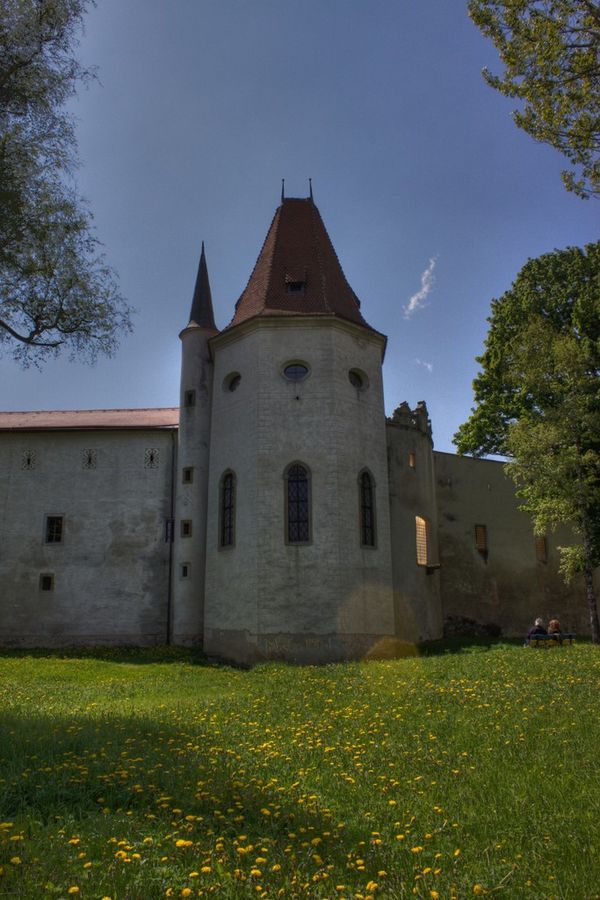 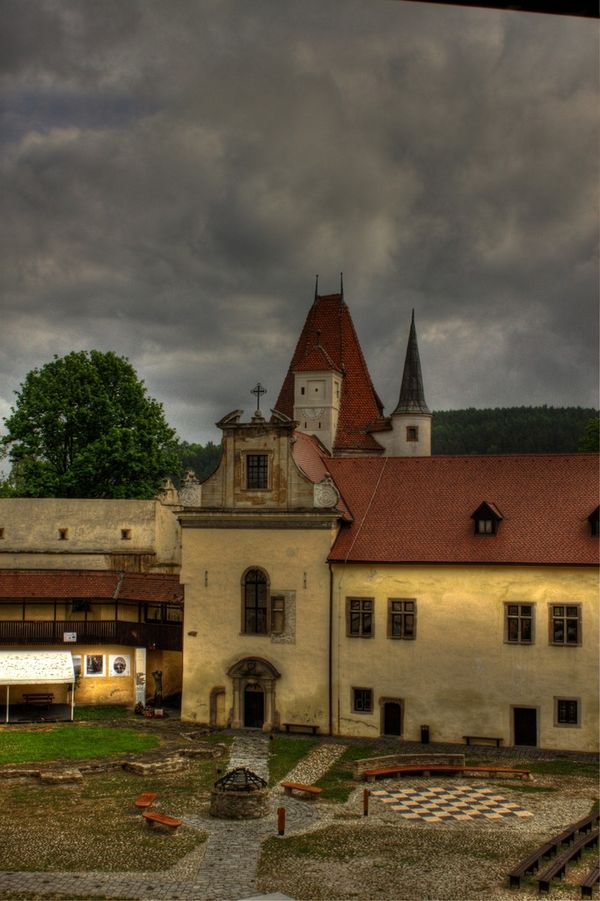 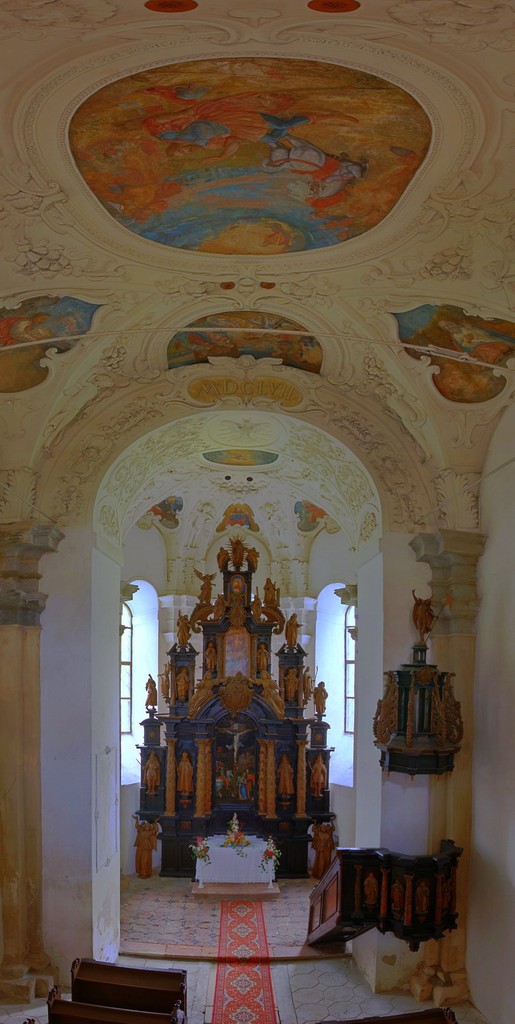 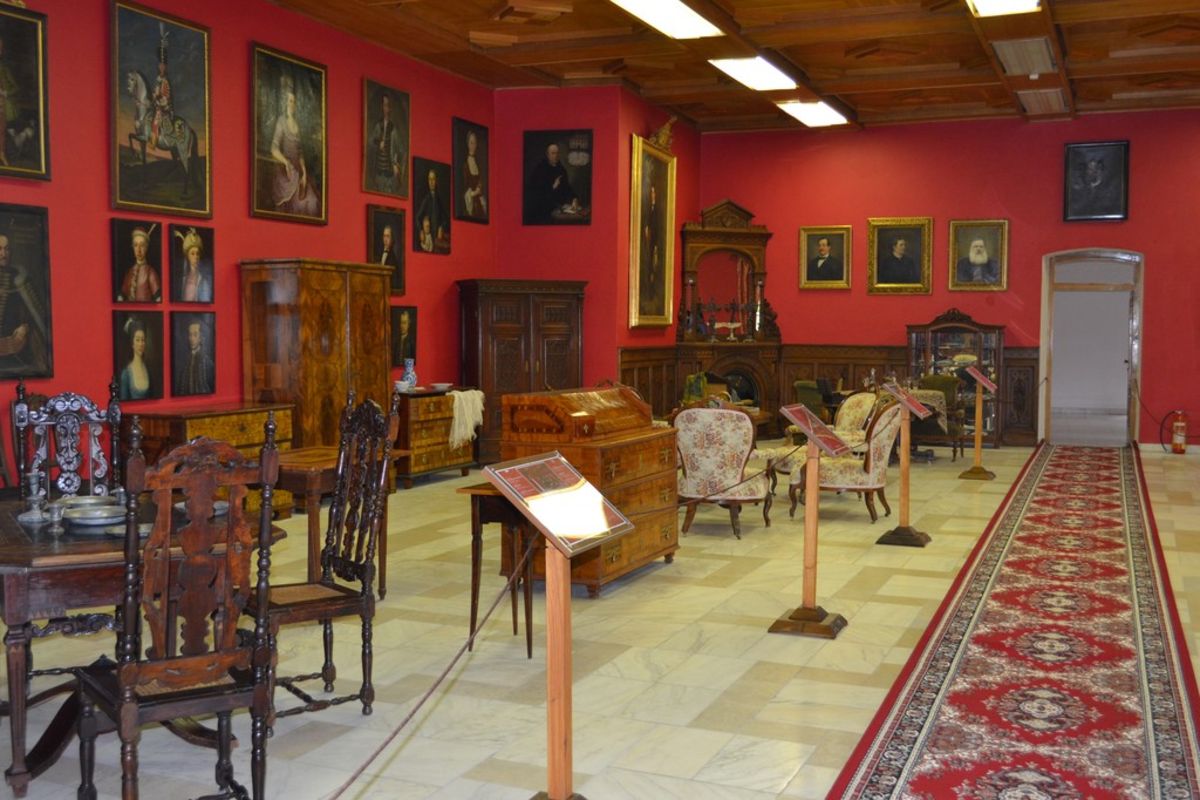 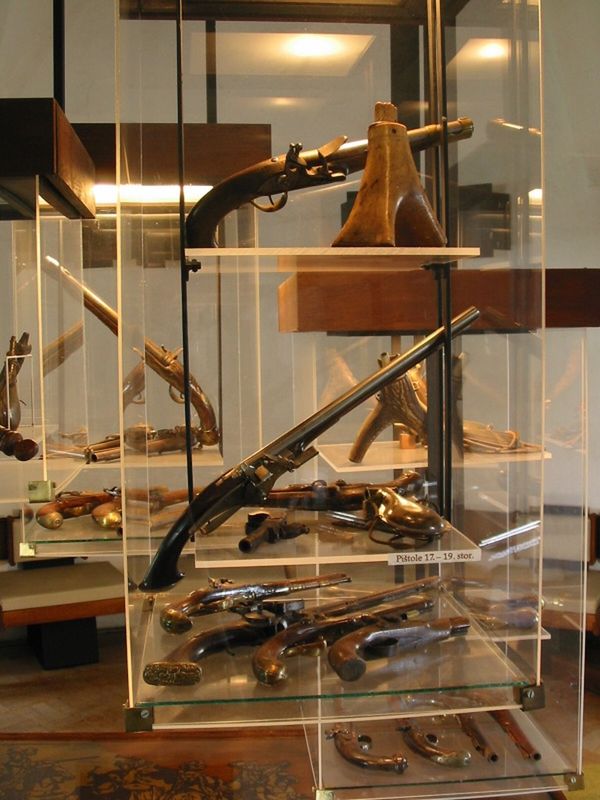 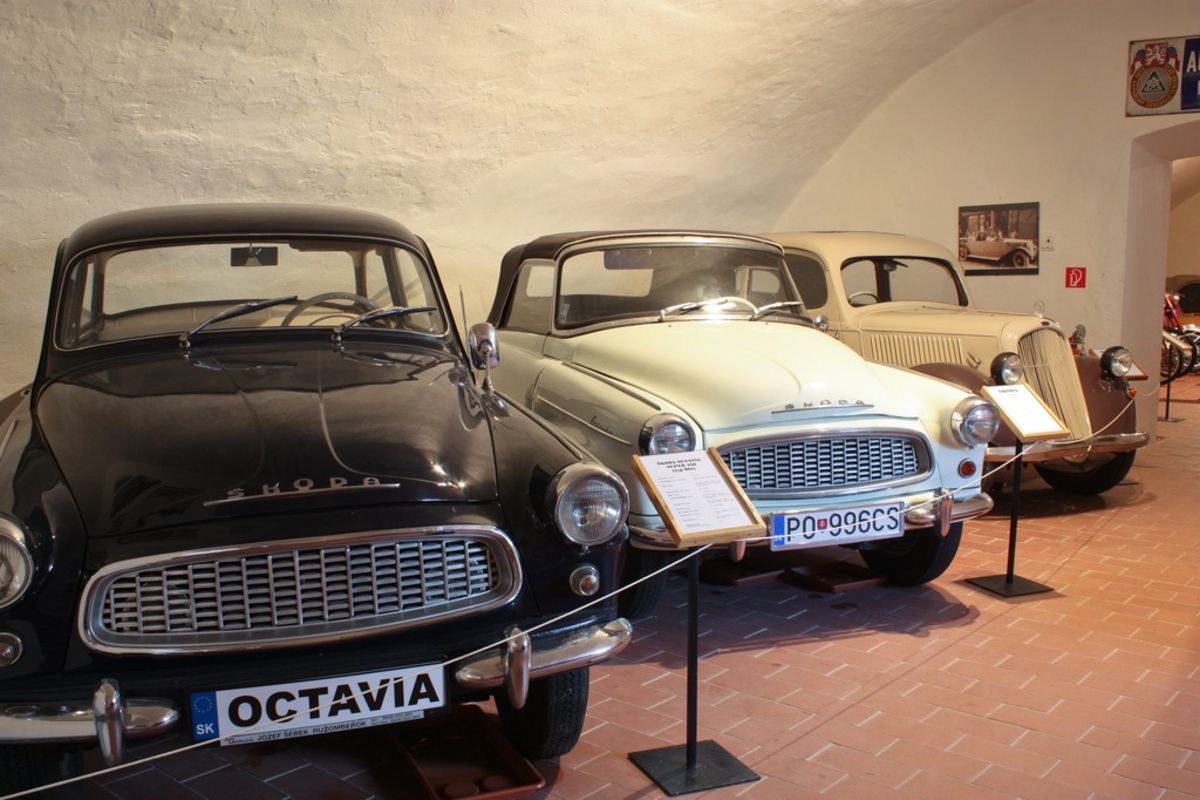