After 15 years, the European figure-skating elite will again come to Bratislava. The capital of Slovakia will host the ISU European Figure Skating Championships® 2016 from January 27. – 31./Bratislava.

Over 5 days, the spectators at the Ondrej Nepela Stadium will be able to enjoy a unique experience. The competition for precious medals will include women’s singles, men’s singles, ice dancing and pair skating. The entire event will culminate in the traditional Gala Exhibition.

In Slovakia and in Bratislava, figure skating has had a big tradition. The winter stadium in Odbojárov Street, which will be also the venue of the upcoming European Championship, was a witness to many achievements of entire generations of our figure skaters. It raised even three Olympic medal winners Karol Divín (Squaw Valley, 1960, silver), Ondrej Nepela (Sapporo, 1972, gold) and Jozef Sabovčík (Sarajevo, 1984, bronze).

Also the new generation of the Slovak figure skaters would like to continue in their success, including the ice dancing couple Federica Testa/Lukáš Csölley. After this year’s amazing 8th place in European Figure Skating Championship in Stockholm, they will try to fight for medals in their domestic environment. Another of our great white hopes in the competition will be Nicole Rajičová in the women’s singles competition.

Their rivals will be top figure skaters from the old continent, including several European champions and Olympic winners. In the category of pair skating, after a one-year break the golden medal winners from the Olympics of Sochi Tatiana Volosozahar and Maxim Trankov (RUS) will make their appearance, among men there will certainly be glowing the three-times European champion Javier Fernandez (ESP).

In ice dancing, it will surely be exciting to see Gabriella Papadakis and Gulliaume Cizeron (FRA) to perform, who took a surprising win on this year’s European Championships. In the category of women’s singles, we can expect a confirmation of nowadays’ dominance of the Russian figure skating school. This season, after healing of her injury the Olympic winner Adelina Sotnikovová is preparing her comeback. 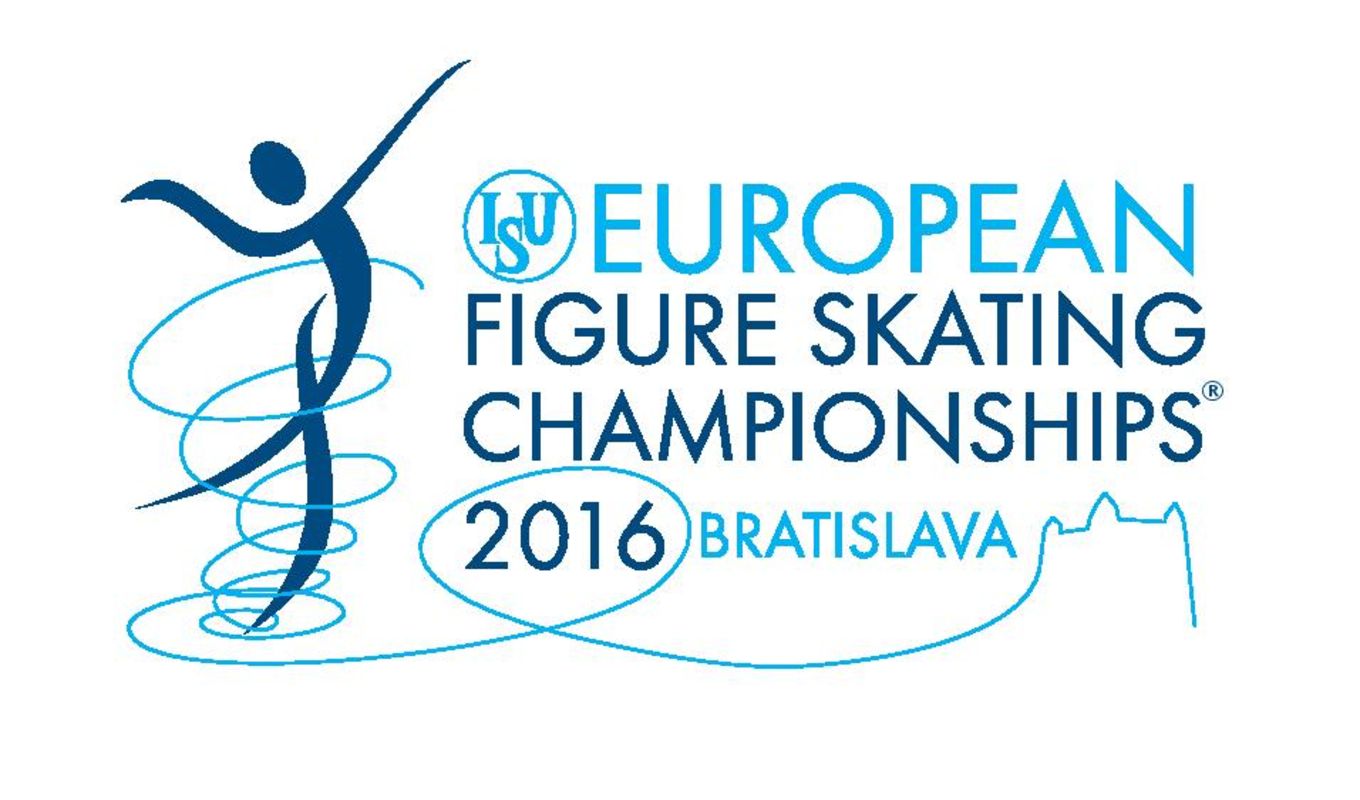 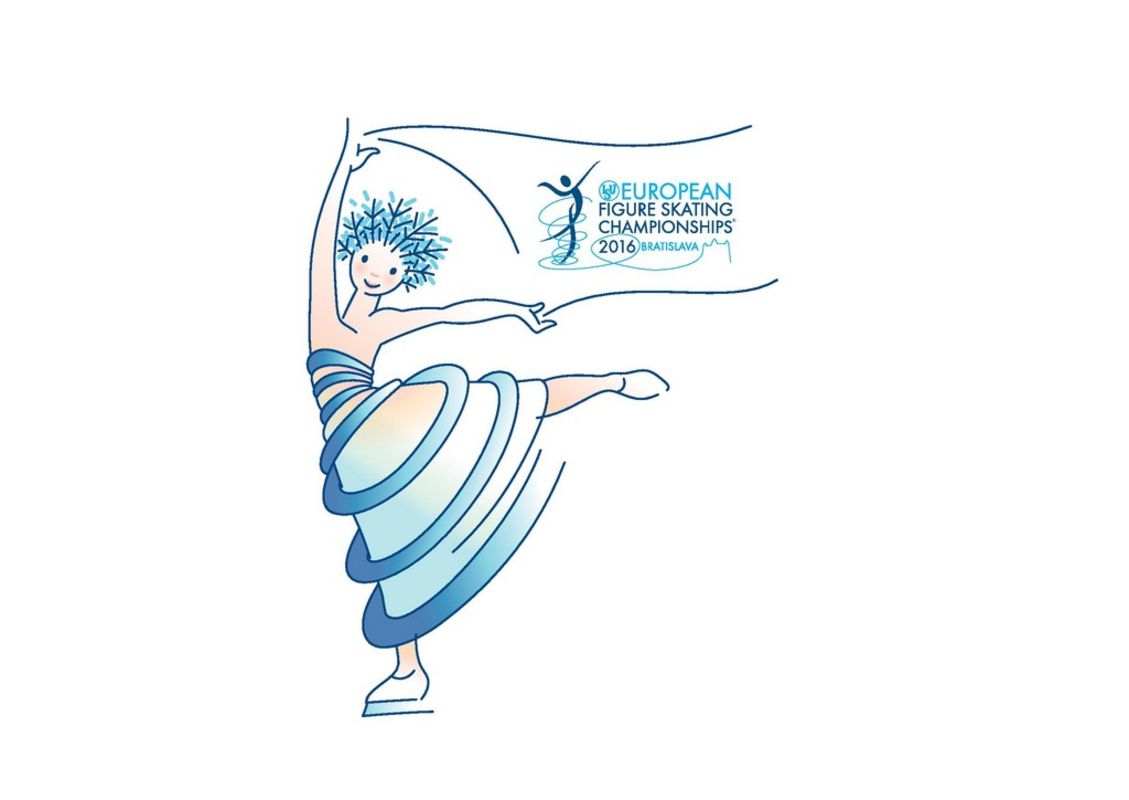