International Folk Costume Dolls Festival, the only event of its kind in Slovakia, presents dolls in traditional folk costumes typical for participating folklore ensembles. It has been held annually since 1997 in the first week of June and takes three days.

The festival traditionally takes place in the region below the High Tatra mountains, in the towns of Vysoké Tatry, Kežmarok, Svit and the village of Veľká Lomnica, on their main squares, in their schools, as well as in the open Tatra countryside.

The main idea is to present children’s folklore ensembles from Slovakia and abroad. The groups introduce themselves by their own performances as well as educational programmes devoted to folk games, songs and dances carried out in creative workshops participated, among others, by pupils from elementary schools.

The event supports children’s effort to meet on a non-formal basis, get to know each other, revive the most beautiful folk customs, songs and dances and maintain them for future generations. Thus, education through art has become its aim.

In addition, competitive and sport games, entertainment and trips along the educational paths of the High Tatra Mts. make a traditional part of the festival.

The festival culminates in a gala programme ending with participants exchanging their folk costume dolls. 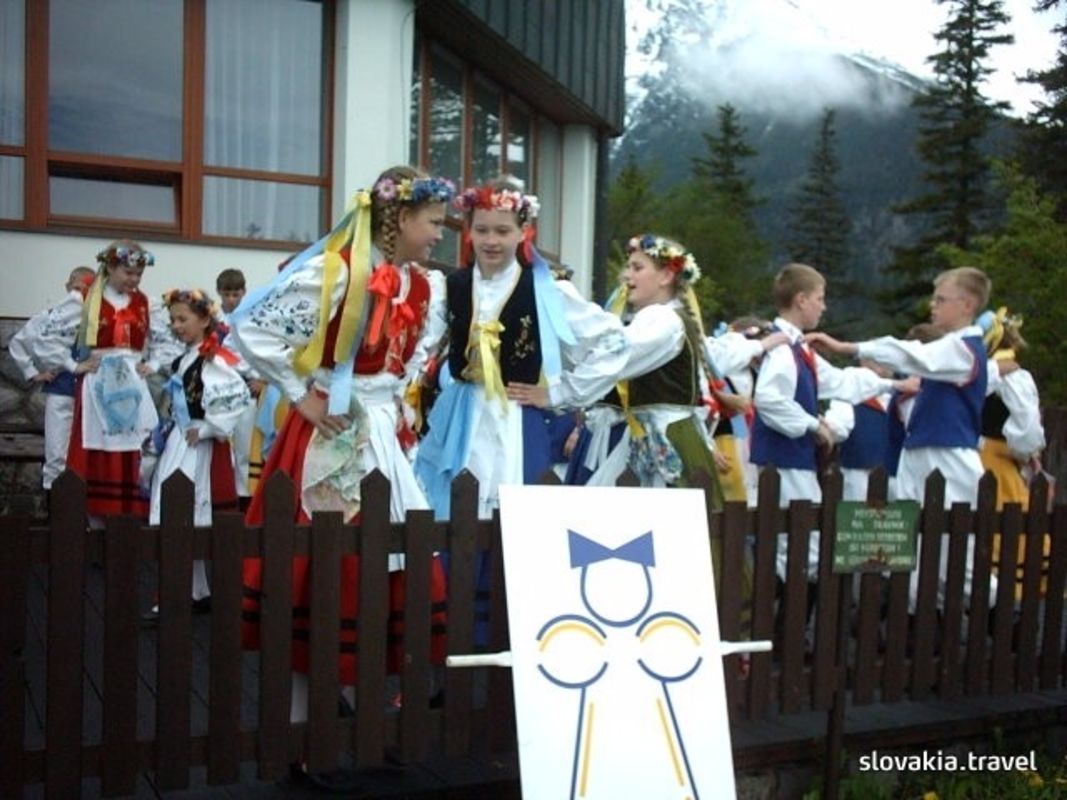 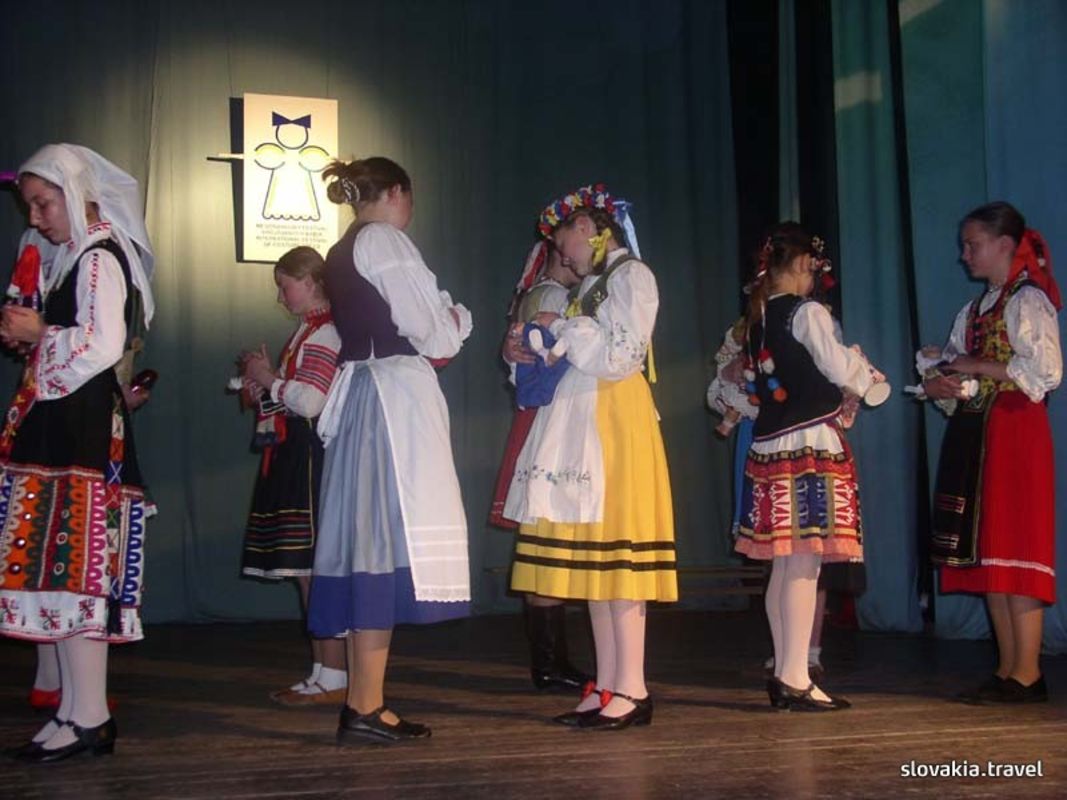 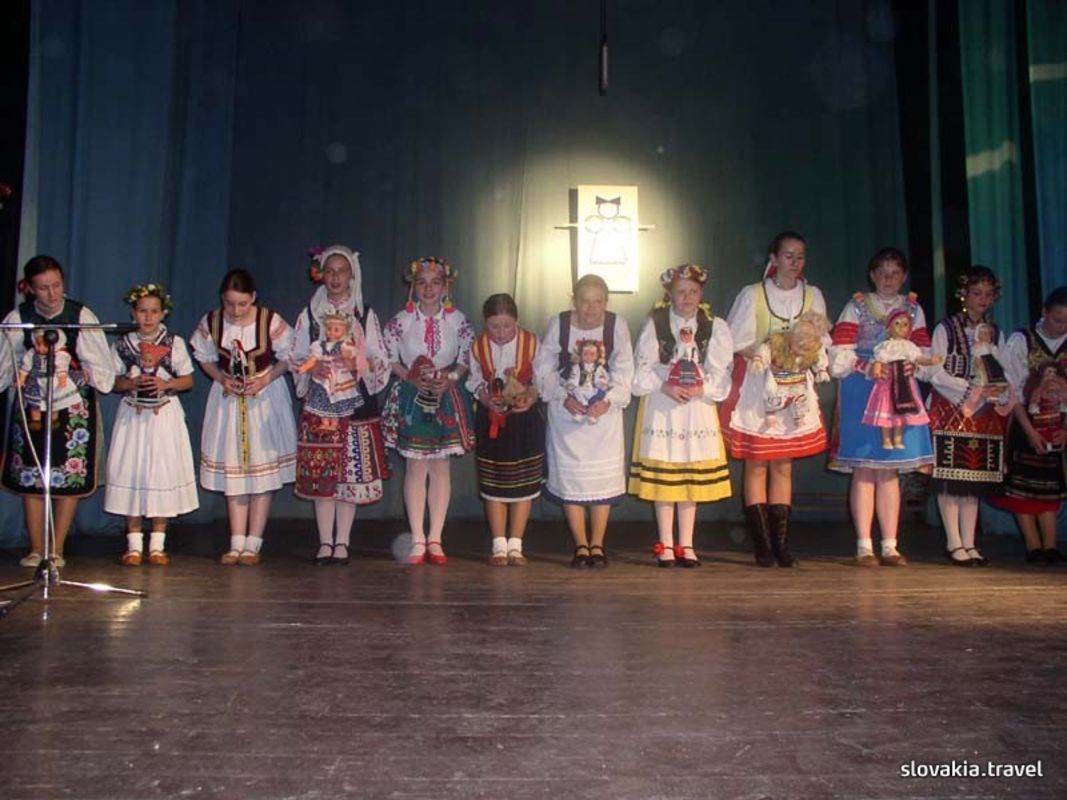 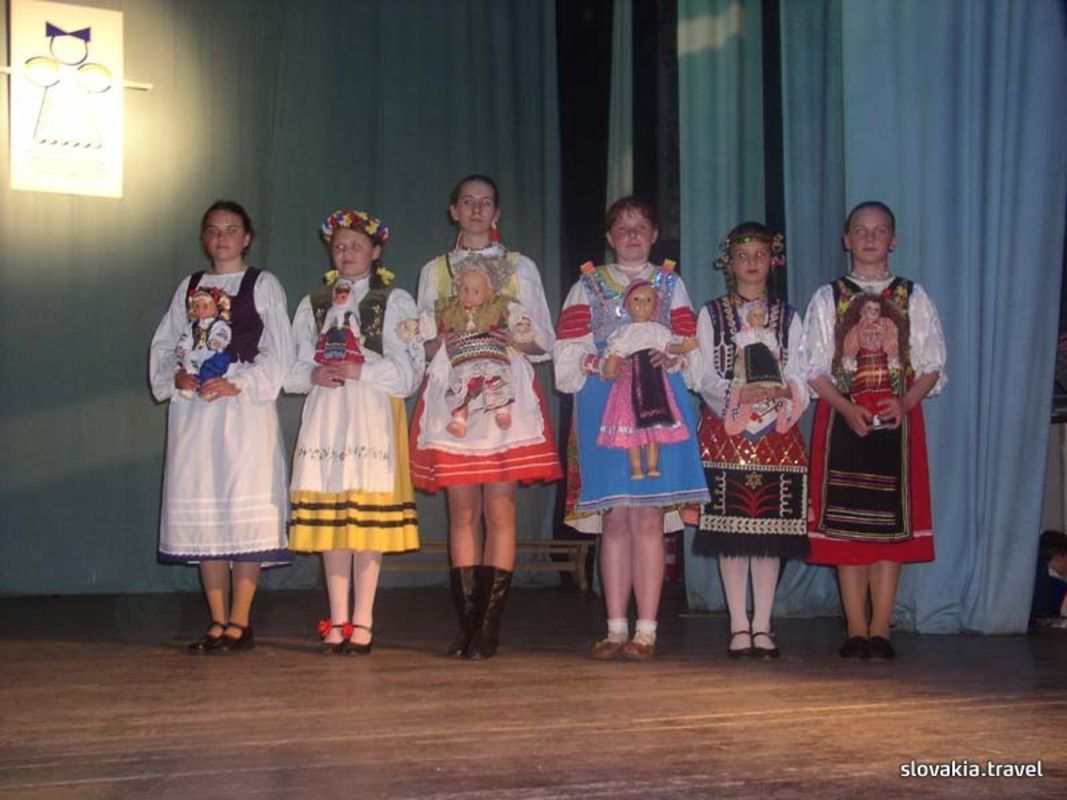