Founded in 2006, Cinematik regularly reaches dozens of thousands viewers attendances after its rapid growth already in its 4th edition. Focusing on European cinema it screens more than 70 features and a lot of shorts every September, this time from 11 to 16.
Cinematik in Piešťany seeks to fill the gaps left by other film festivals held in Slovakia and to bring an event whose long-term strategy is clearly oriented toward a younger film audience, emphasizing the development of “film literacy”. It has become a festival attracting a wide audience, especially with its atmosphere without the celebrities and red carpets associated with other such events.
Spa town of Piešťany determines the informal atmosphere of the festival. The festival center is located in the Town Park that offers ideal means for relaxation in between the screenings. Our goal is to offer our visitors true cinematic vacation.
Most of the films screened at Cinematik are of European origin. Best European films of the year are selected in the main competitive section Meeting Point Europe which is a mix of festival darlings and lesser known progressive films. The films are chosen by 15 films critics from 15 European countries.
Promotion of Slovak cinema is one of the main goals of Piešťany's Cinematik. That is the reason why we have created a competition of Slovak documentaries named Cinematik.doc. Festival also co-organizes international seminar and workshop aimed at development and co-production of documentaries in Europe.
Cinematik tries to discover new talents in European and world cinema, but also highlights masters of cinema that are virtually unknown in Slovakia. Our audience had opportunity to see retrospectives of Nicolas Winding Refn or Alain Resnais; filmmakers such as Peter Strickland, Ben Wheatley, Jaime Rosales, György Pálfi, Veiko Õunpuu,Ventura Pons,or Luis Miñarro visited the festival in person. 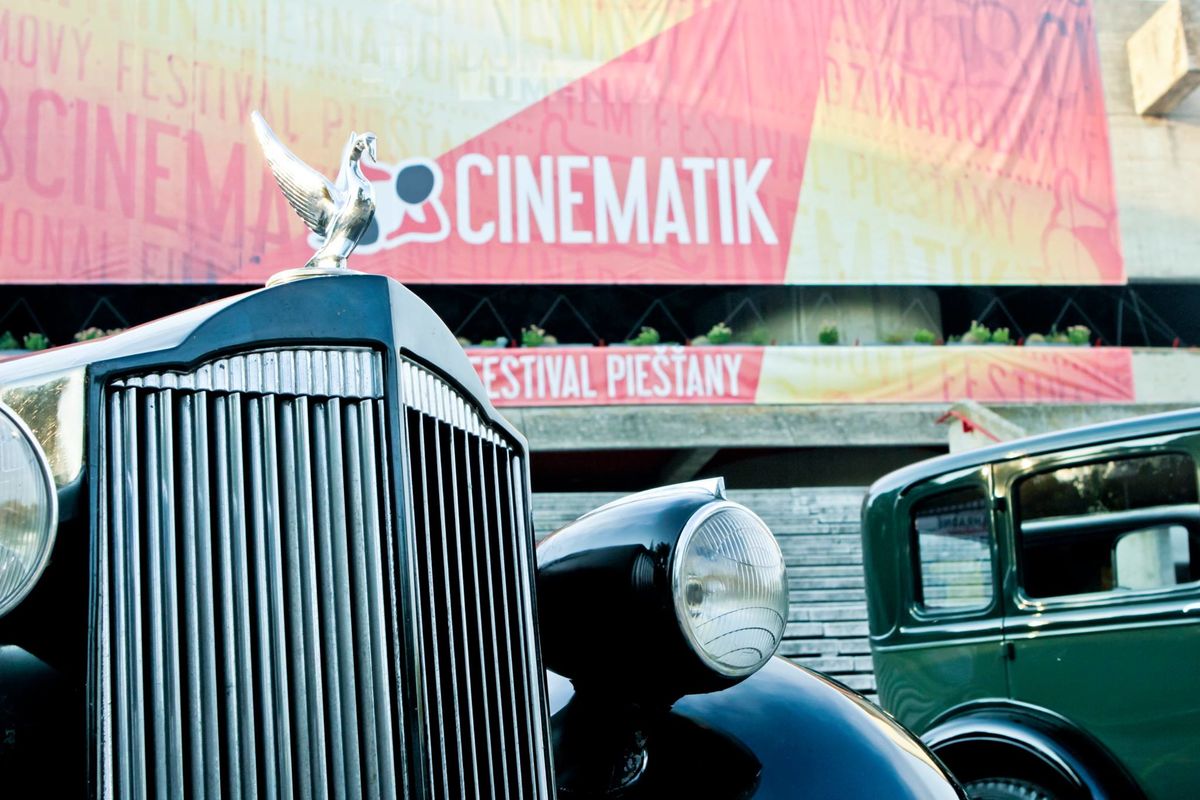 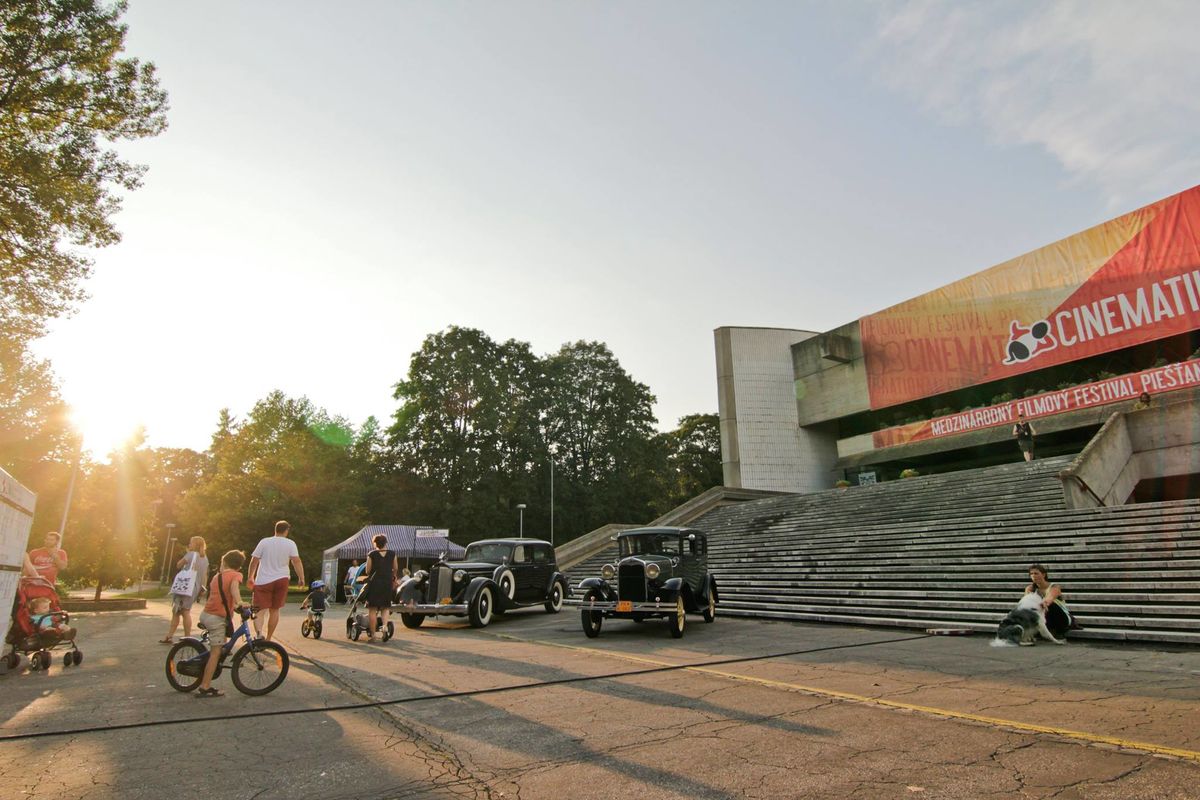 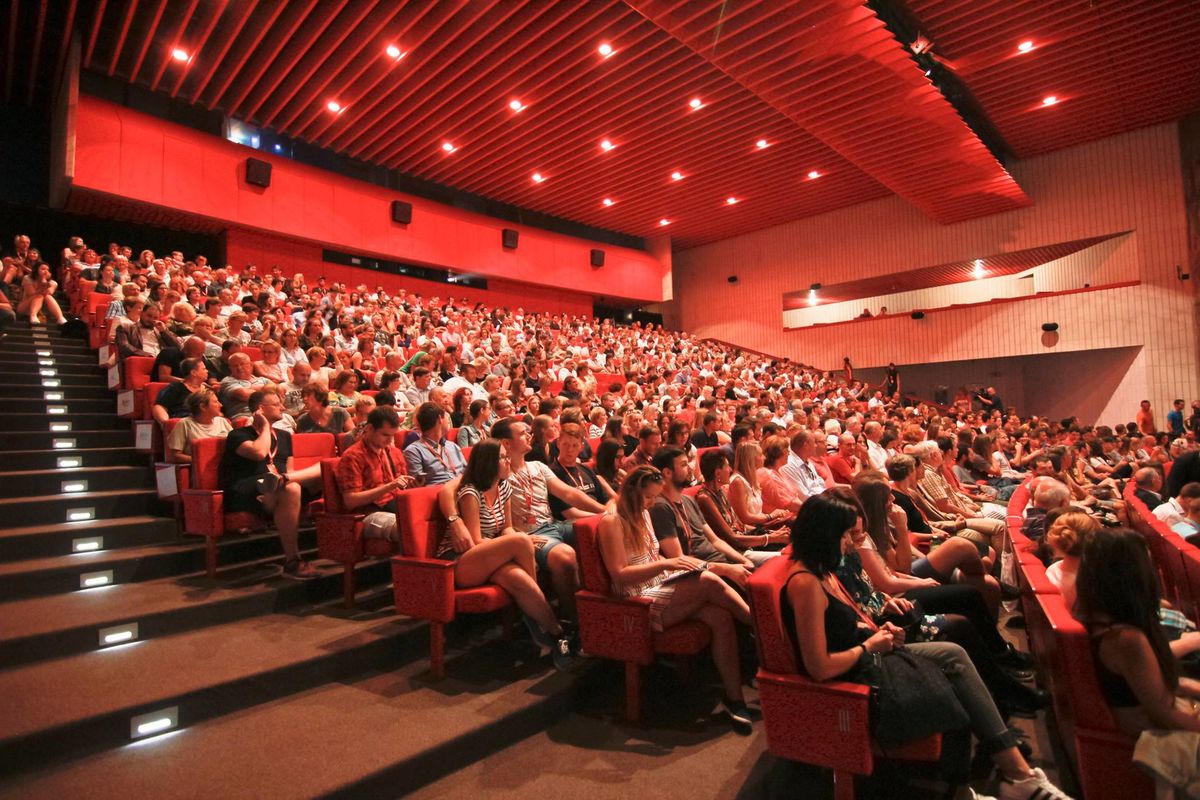 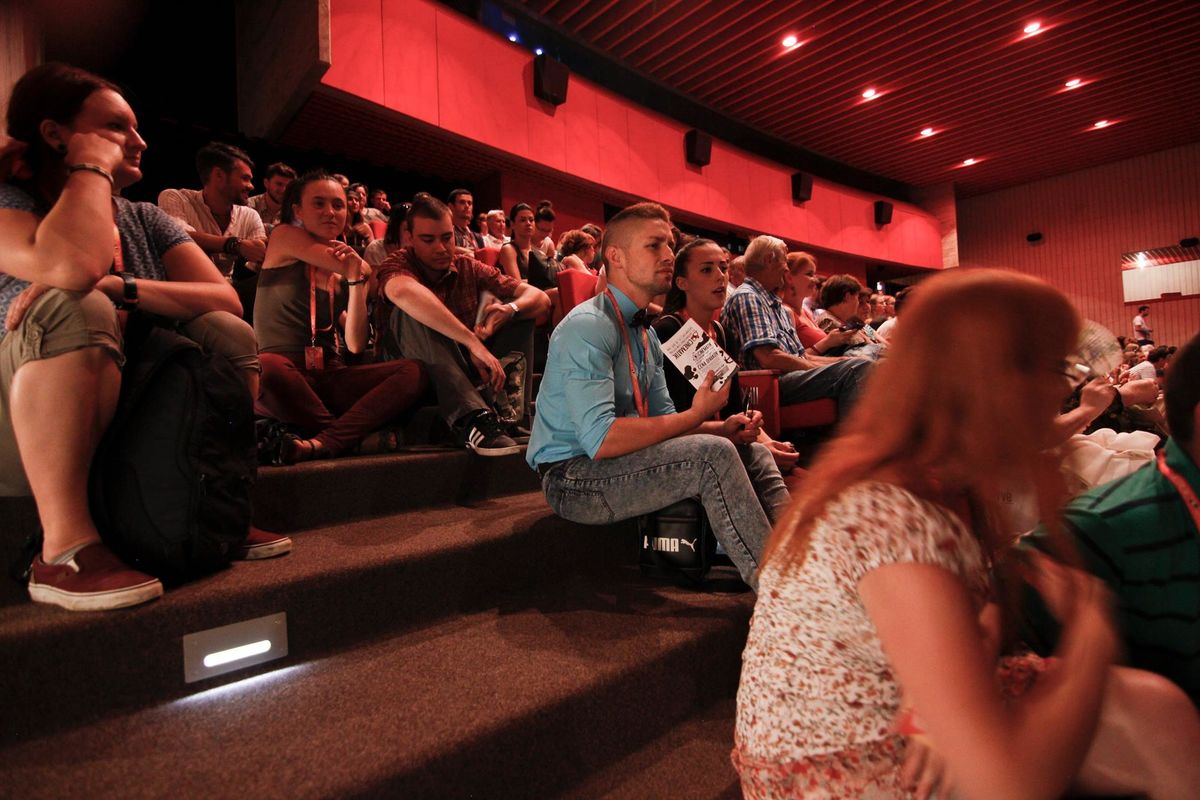 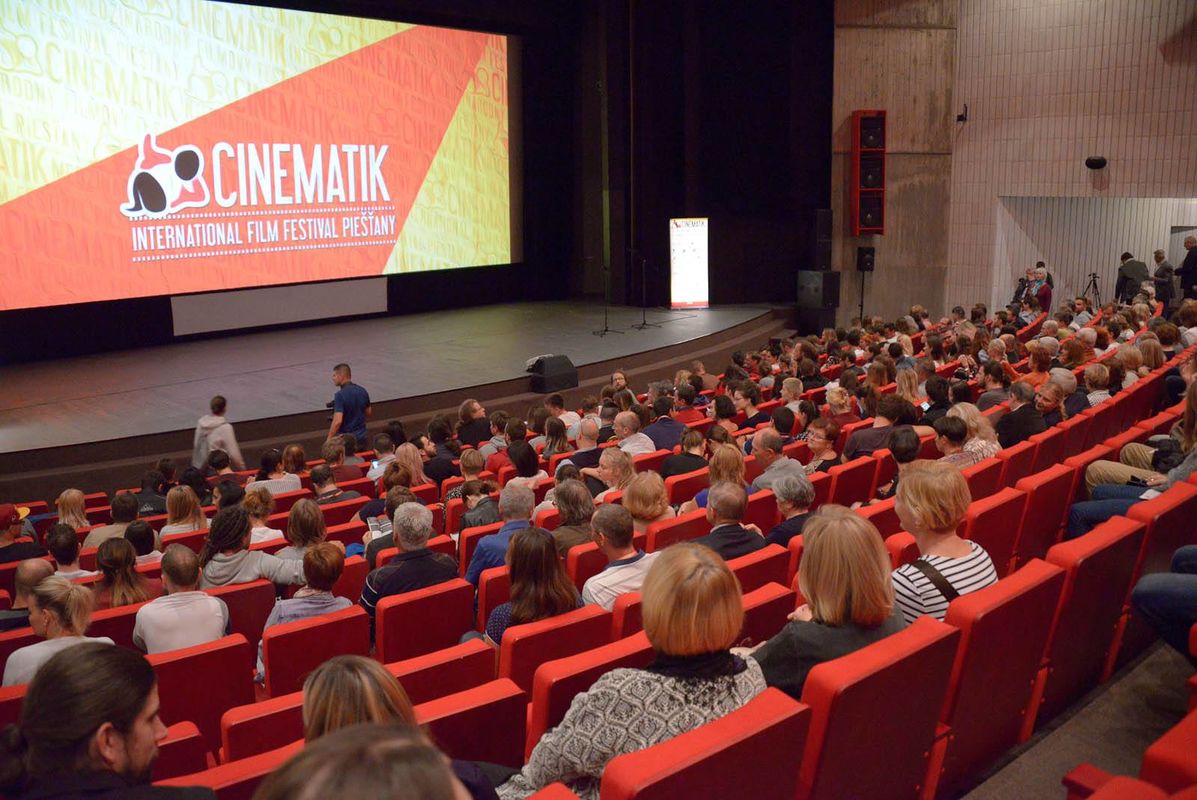 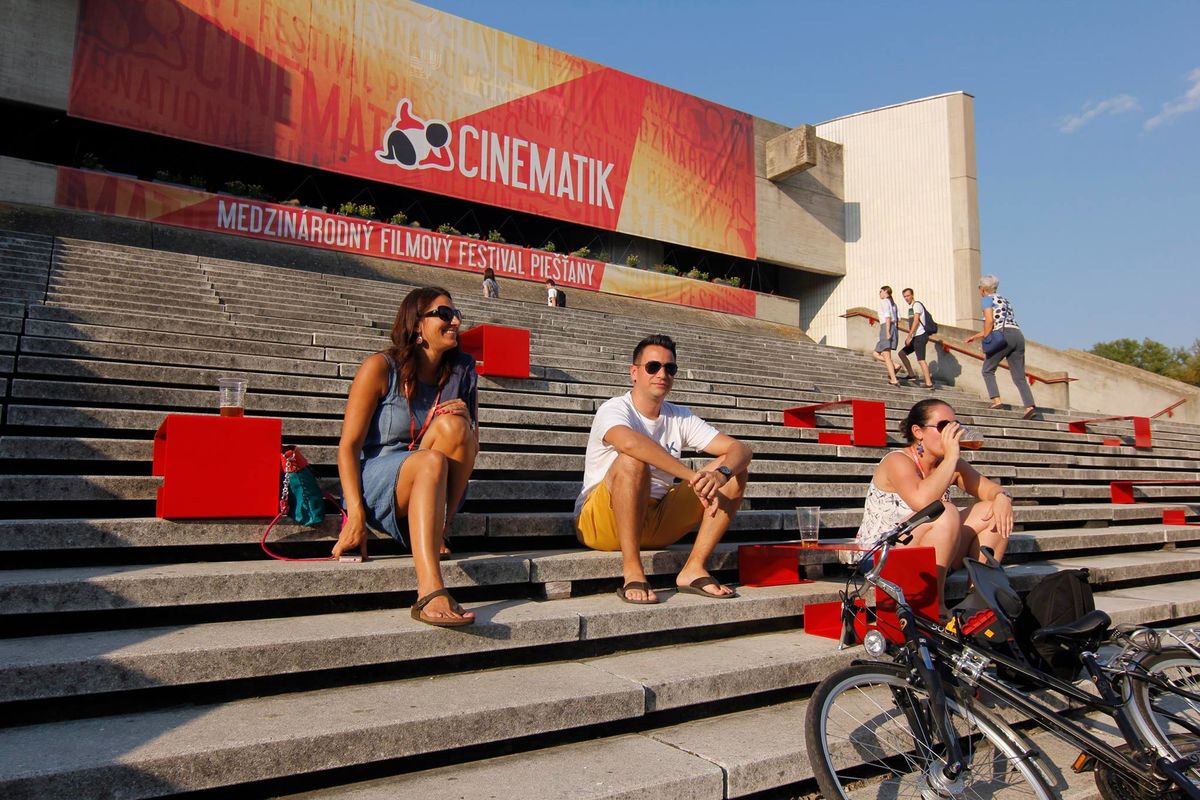 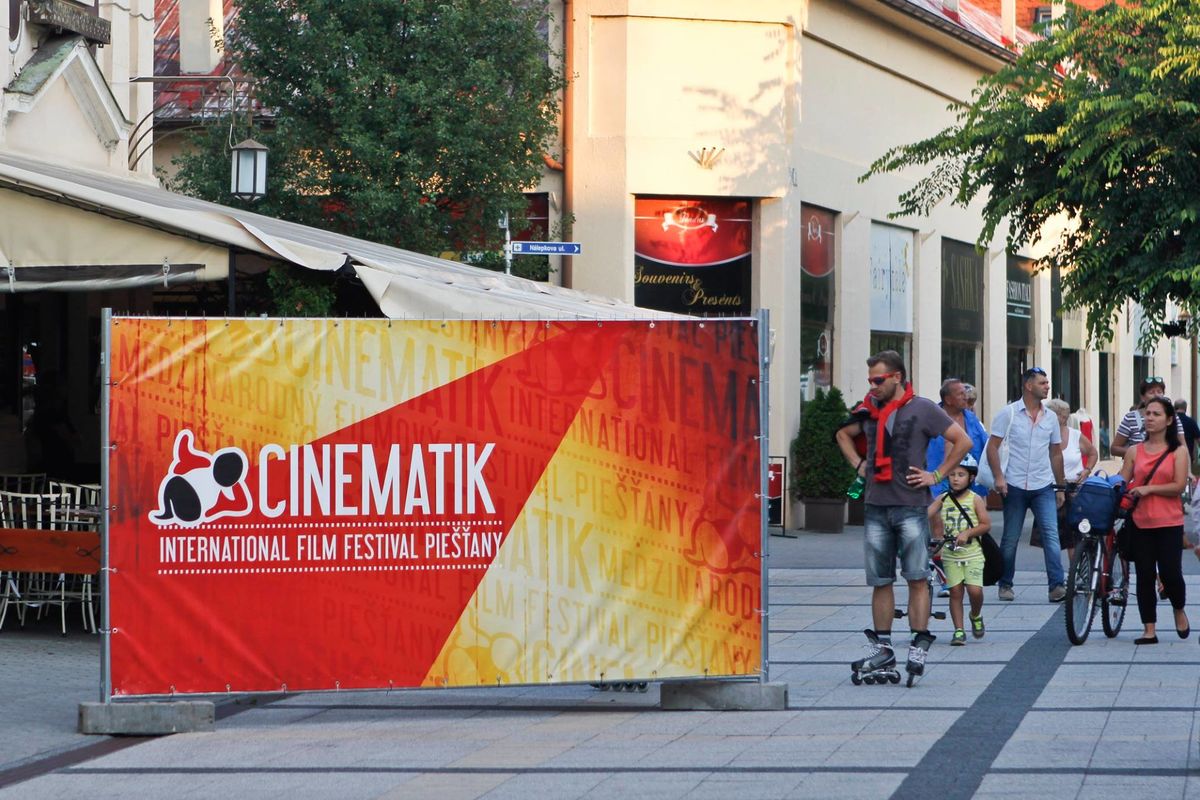