The 13th International Festival of Advent and Christmas Music will take place in Bratislava at the beginning of December. The capital of Slovakia is opening its gates and inviting choirs to its beautiful, historical, Christmas-themed centre. Choirs from across the world are invited to contribute to the peaceful Christmas atmosphere with their music, songs, and traditional culture, as well as spontaneous performances.

The wide public can also look forward to participats' artistry of International festival of choirs and orchestras thanks to their performances on the Christmas Market stage at Main Square or advent concert of the participating choirs in Poor Clares Music Hall in Bratislava.

morning - upon request performances of choirs during the Holy Masses in Bratislava churches
All lovers of choral music are welcomed at the XIII. International Festival of Advent and Christmas Music to be held in Bratislava on December 6th to 9th 2018. The Slovak capital, Bratislava, lures also you to its charming centre decorated for Christmas. Songs and performances of choirs from all over the world will contribute to a truly heartwarming atmosphere for Christmas.
Choirs are eligible to join the festival either as non-competitive choirs participating in all the performances of the festival, or as competitive choirs. The festival will be managed by the Bratislava Music Agency, under the patronage of the City of Bratislava. 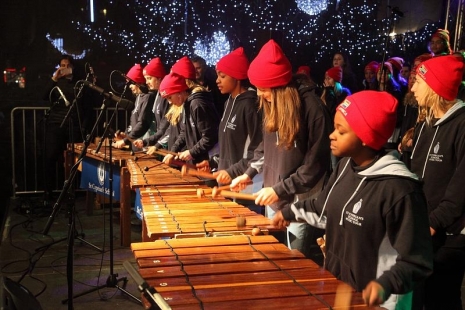 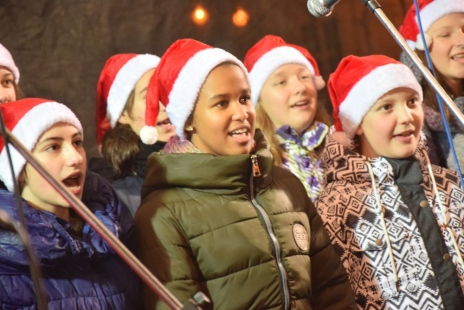 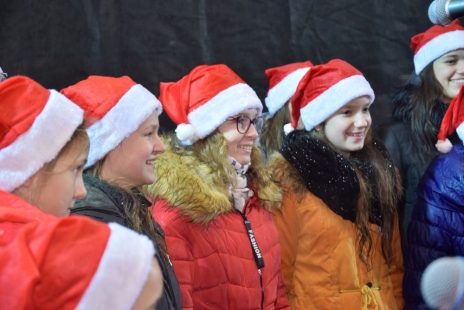 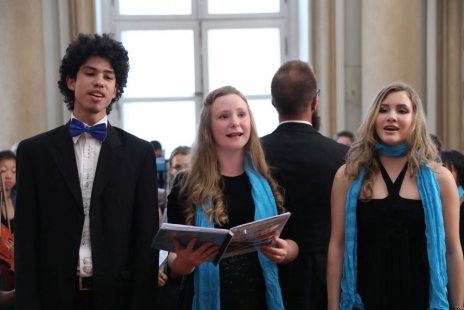 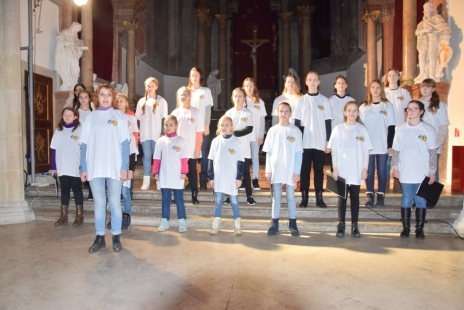