In the distinctive village of Ždiar in the Tatras, they have a new attraction - a little shuttle train.

In the village Ždiar, in the Tatras, which is 7 km long, you don´t have to walk on foot. Visiting children will especially appreciate the little tourist train, which makes the tour of the village and its surroundings more colourful. Since April 2014, the little train MAGURÁČIK - the Ždiar Express, which parks at the Magura hotel in the Monk Valley, operates during the summer tourist season.

The route of the little train: 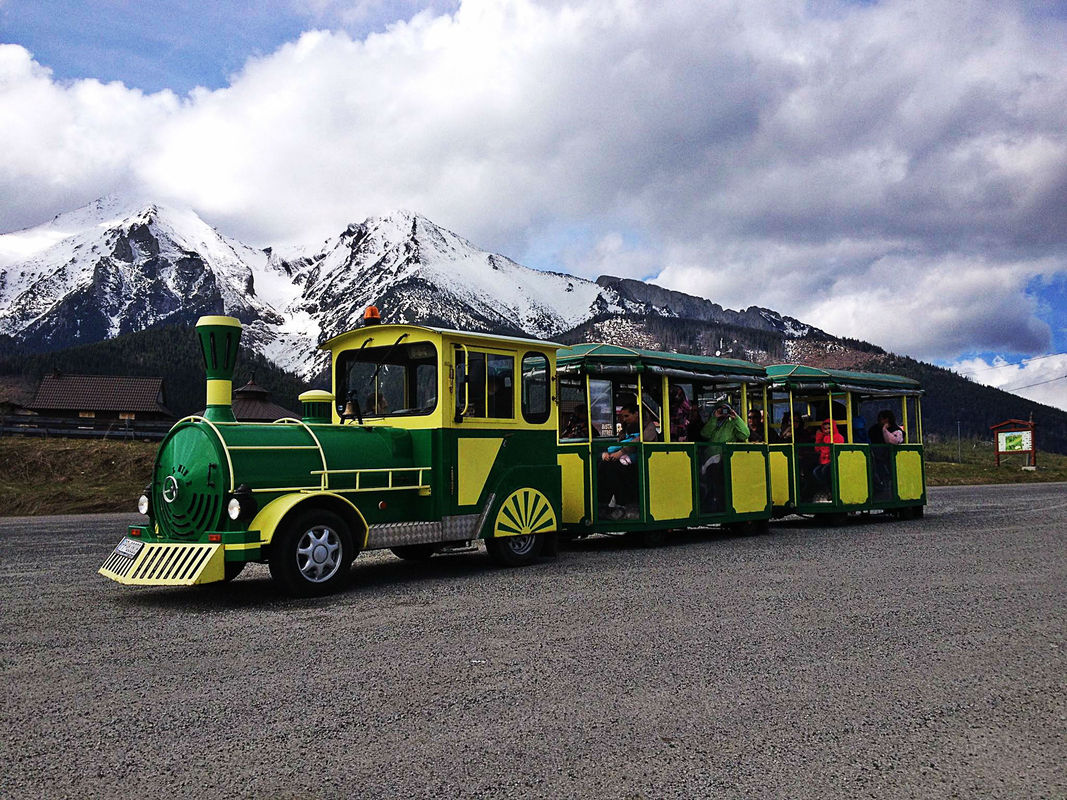