Hunting Château Hohenlohe is now open to the public

The Hunting Château Hohenlohe national cultural monument, located in Tatranská Javorina in the High Tatras, is now open to the public as of Thursday, December 10, 2015.

Admission is free of charge to the premises of the château that are open to the public.

The château can be visited all year round on Thursdays, except in the case of national holidays, and it will be also closed this New Year's Eve.

The maximum number of visitors per tour is twenty. Due to the limited number of admissions, the Office of the President of the Slovak Republic recommends that anyone interested in visiting the premises book a tour in advance here. 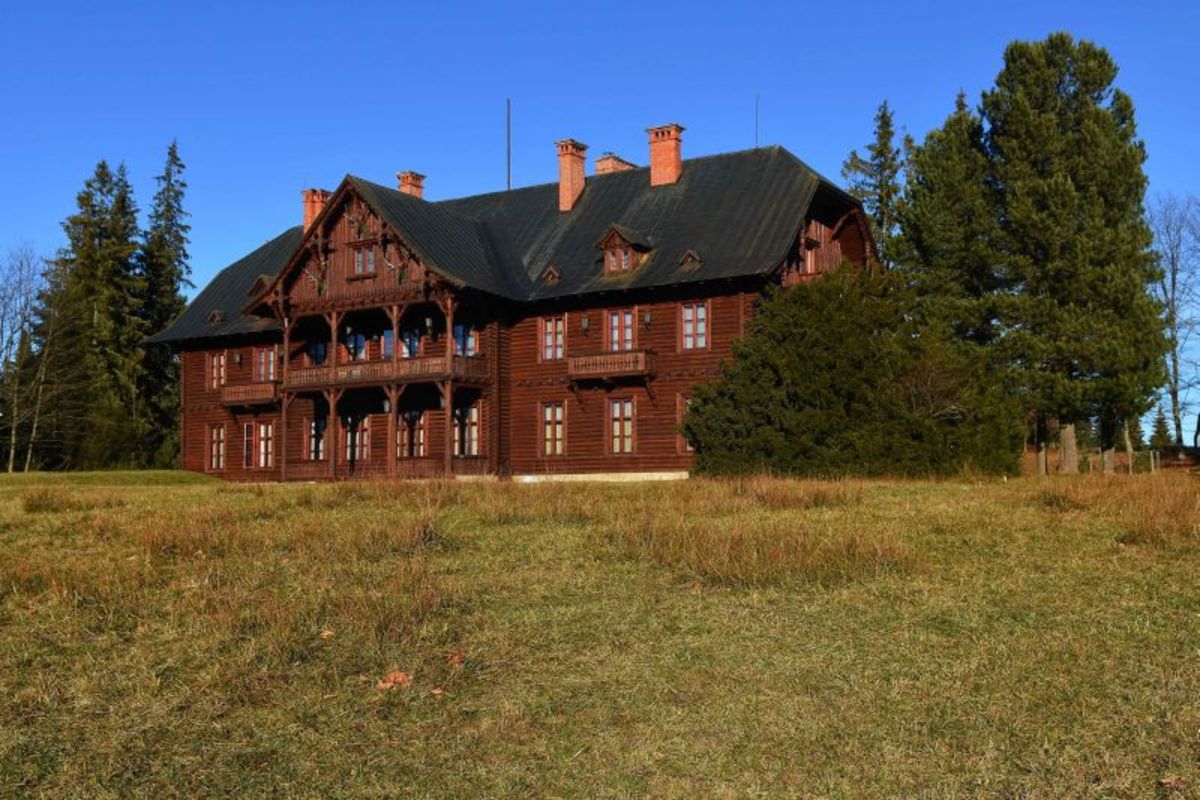 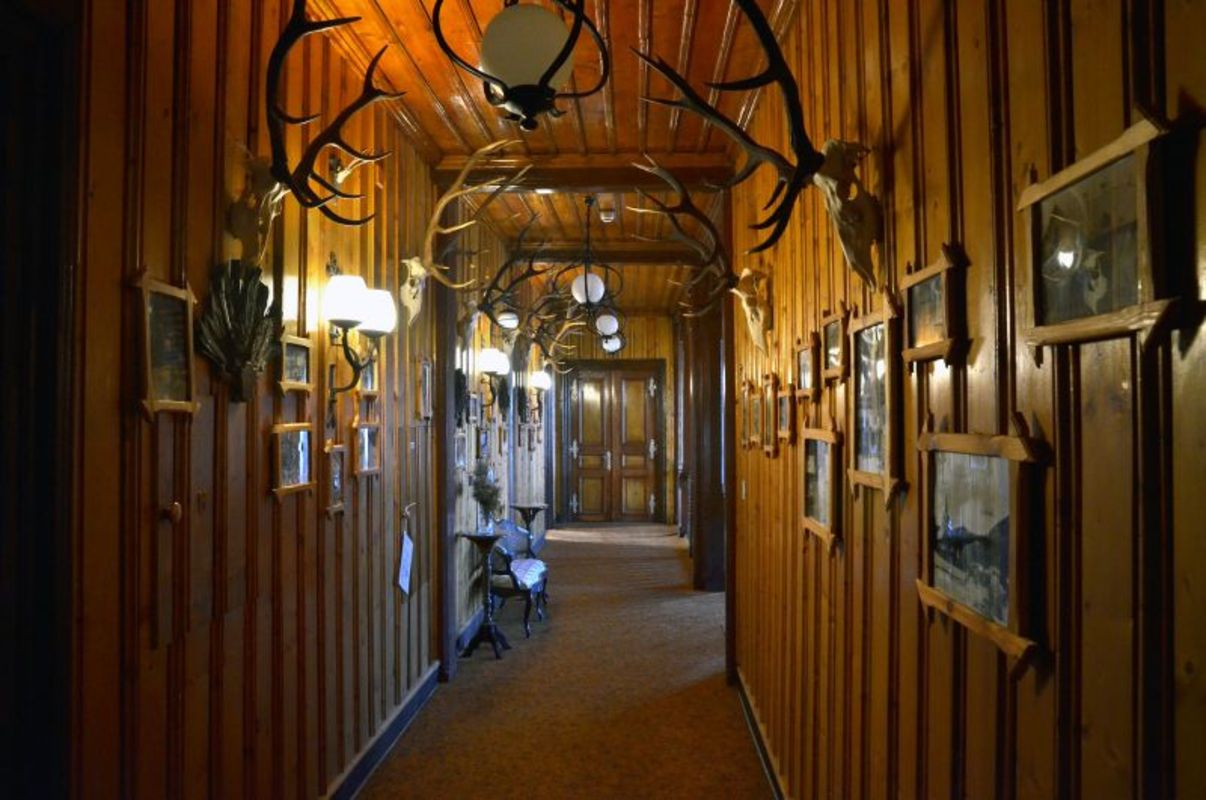 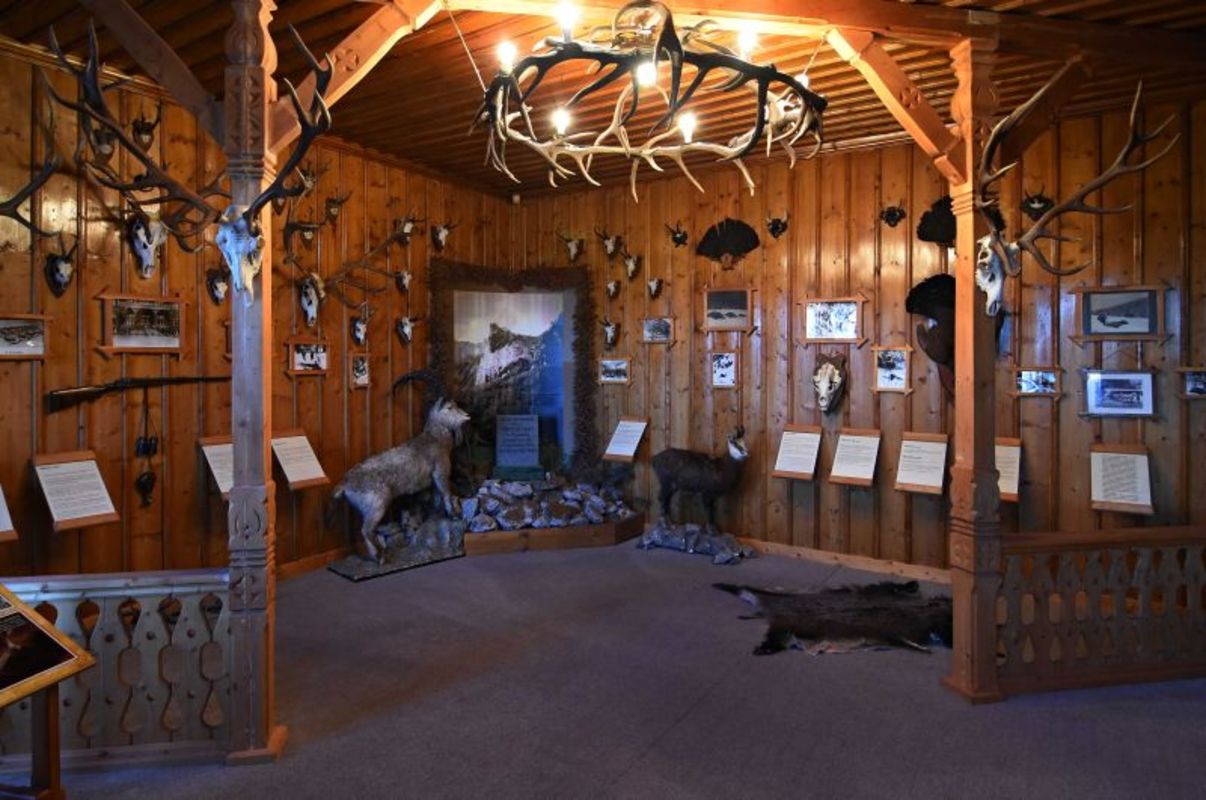 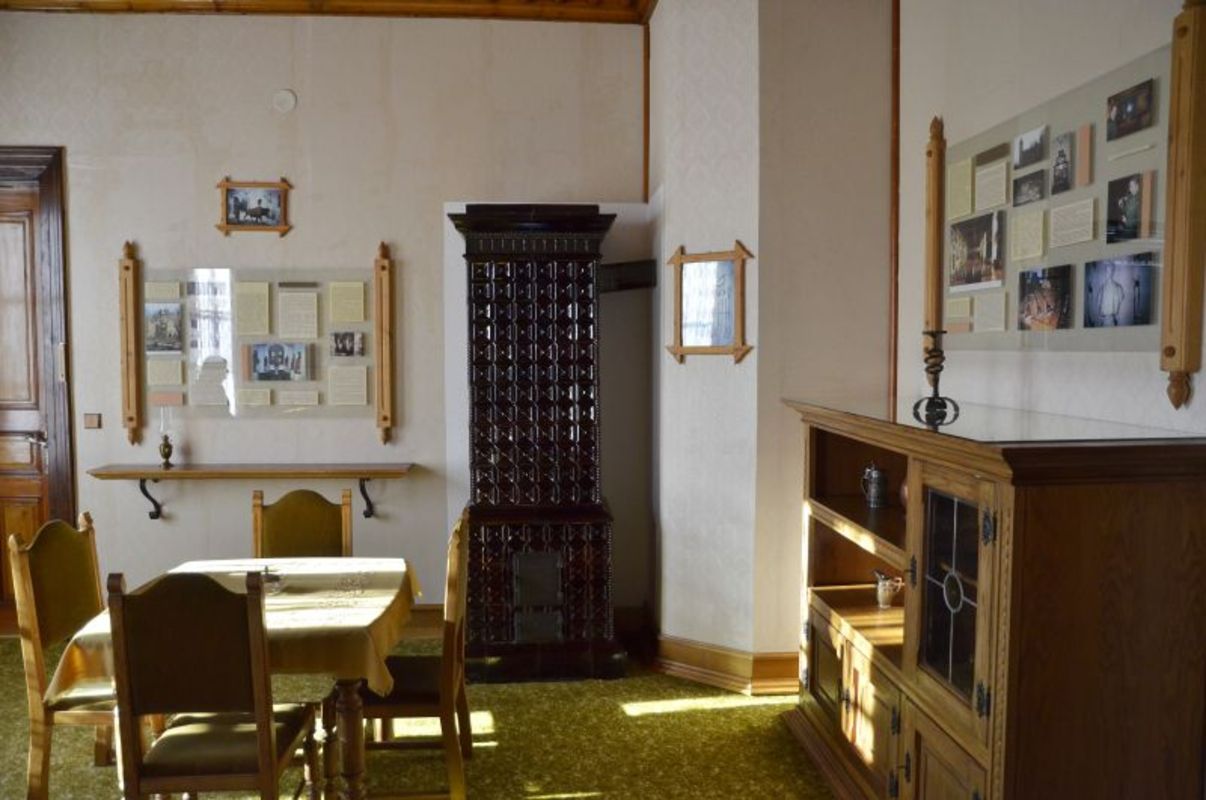 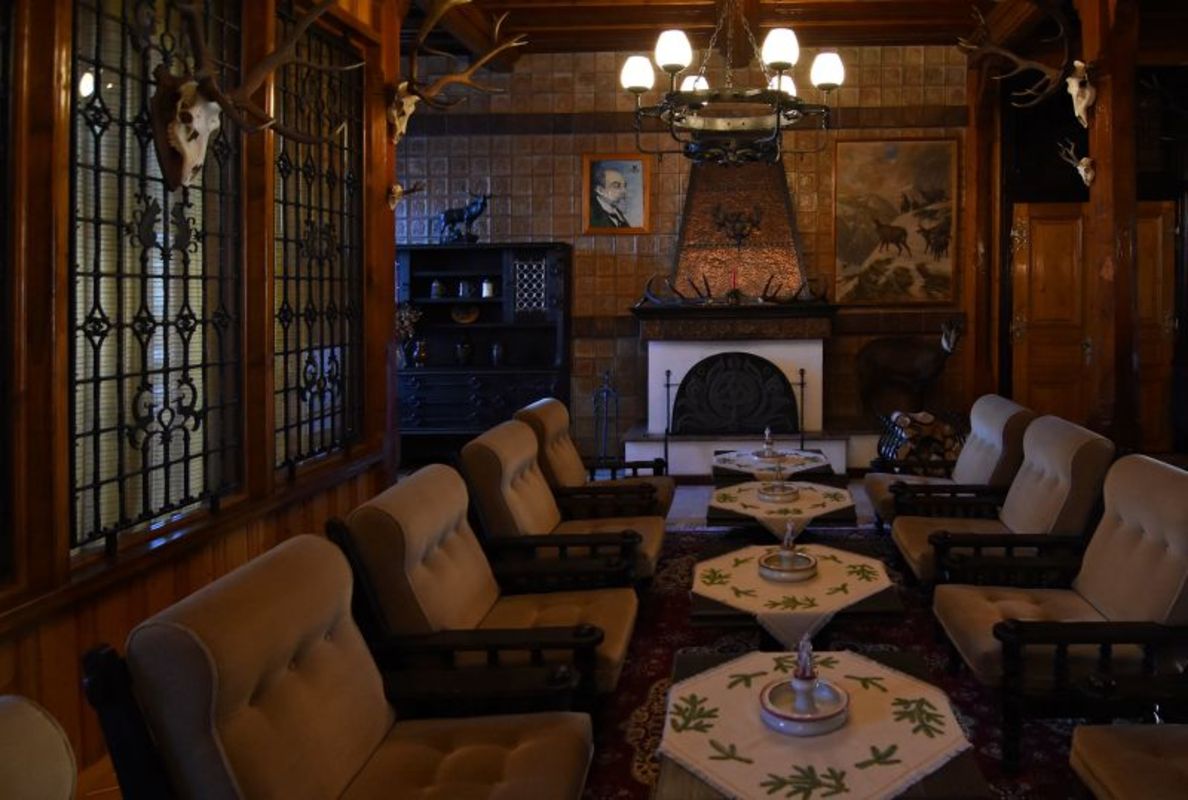 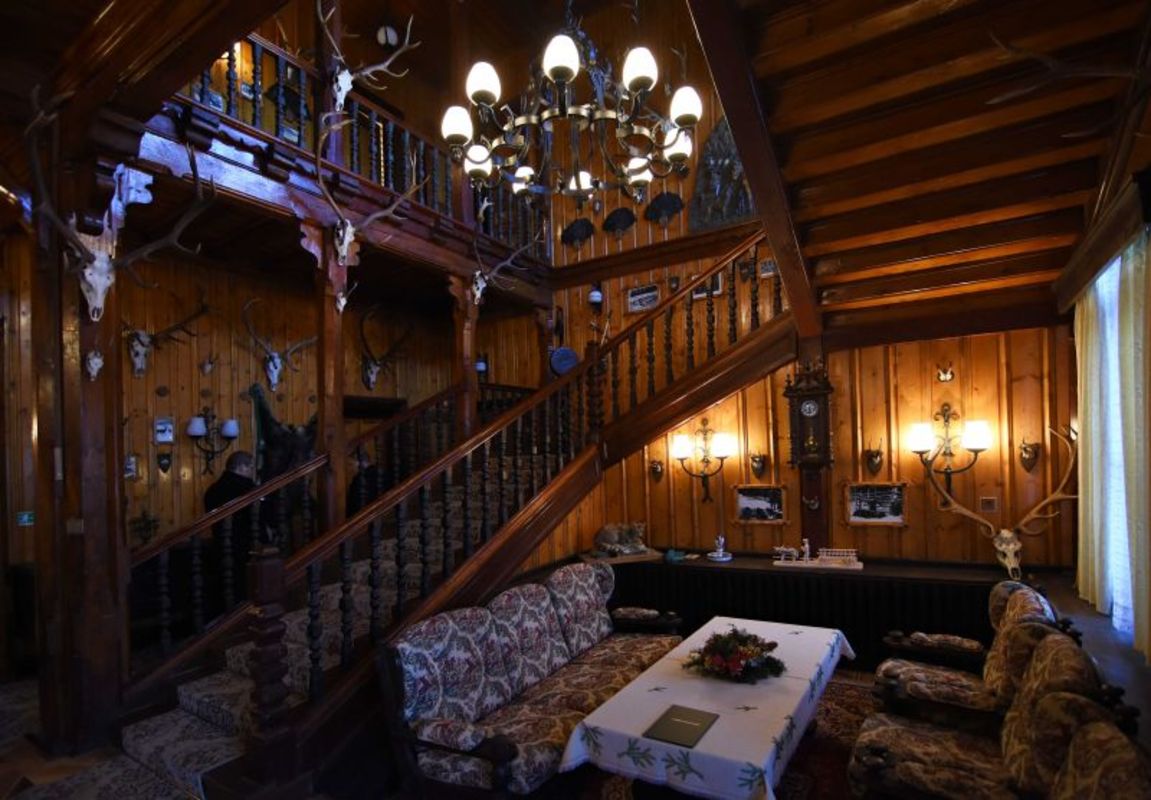