Huncokars – people from our mountains

Červený Kameň Castle Museum in cooperation with the Museum of Carpathian German Culture had prepared for the visitors a new exhibition called Huncokars – people from our mountains.

The exhibition of two Slovak National Museum branches is situated on the courtyard of the castle and can be visited during opening hours of the museum since the 27th of April 2016.
The exhibition is dedicated to the memory of forrest inhibitants of Little Carpathian mountanins, whose hard work and skills left a trace in these forrests even up to this day. These were German lumberjacks, locally known as „huncokars" – the name is derived from german term for a lumberjack – Holzhacker.
Visitors will familiarize themselves with huncokars and a Little Carpathian region , in which they lived since the 18th century, with their fates and memories of them. The exhibition also presents the work in forrests of Small Carpathian mountaints and enrichs the programme offer for Červený Kameň Castle visitors. 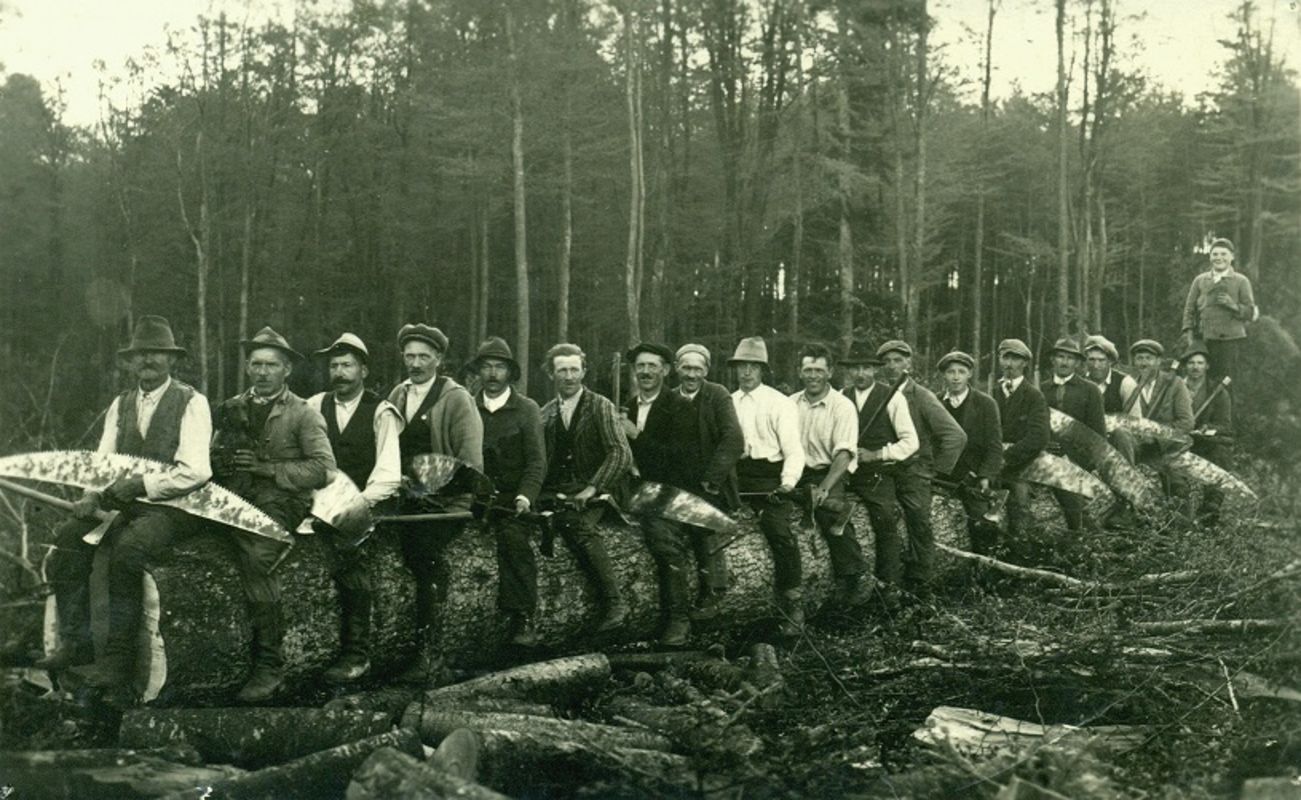 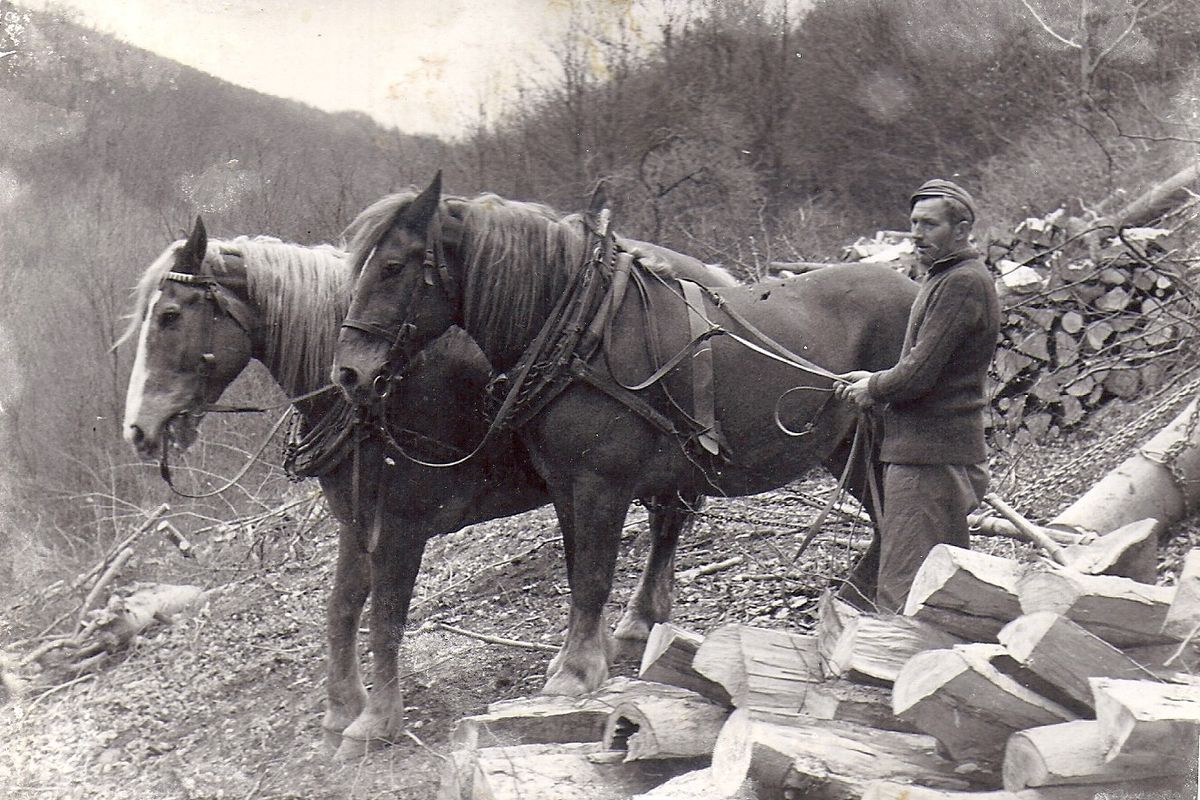 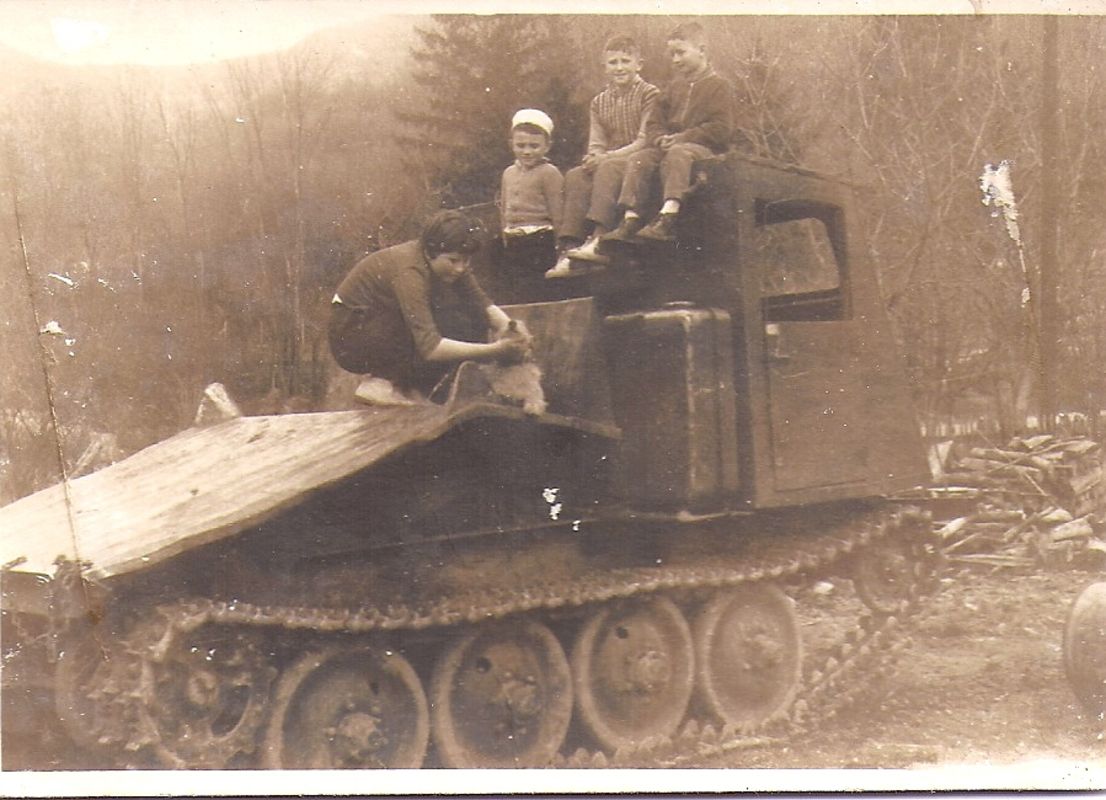